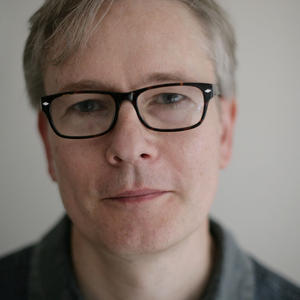 Richard began his career in food and stock photography. It was the decision to incorporate computer-generated imagery into what he was producing for stock that eventually led him to do an MA in Photography at the London College of Communication, then on to a career as an artist and lecturer.

Richard's work has won him international critical attention: last year he was selected for the 27th International Festival of Fashion and Photography in Hyères, France, and reGeneration 2: Tomorrow's Photographers Today, a show mounted in 2010 by the Musée de l'Elysée in Lausanne. Richard lectures at the Slade School of Fine Art, London, at Portsmouth University and on the BA course in Animation and Visual Effects at Bucks New University. 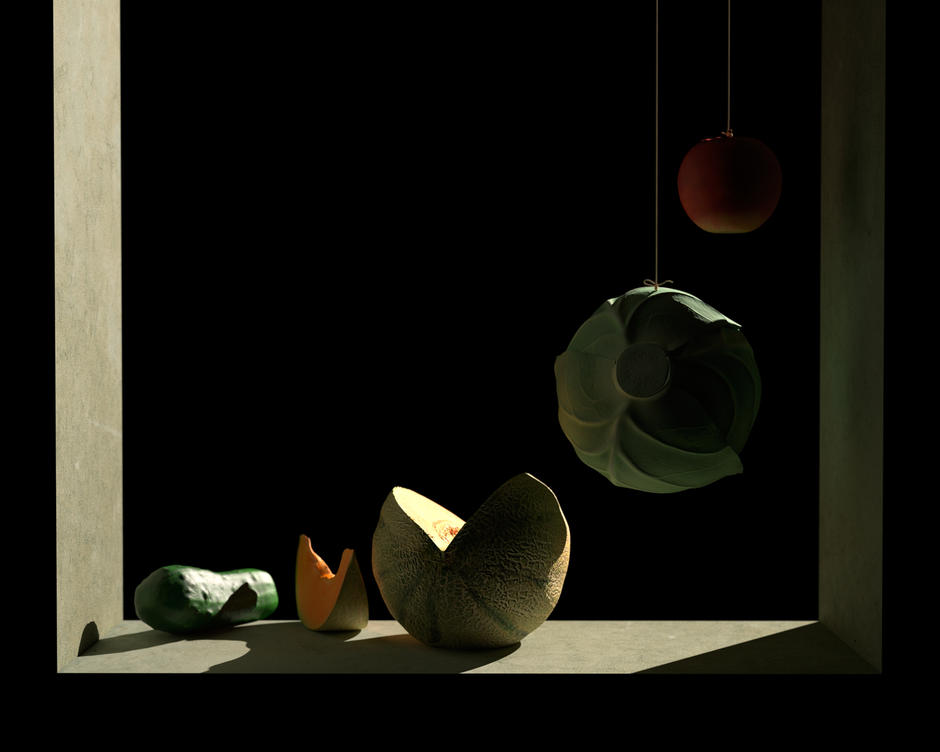