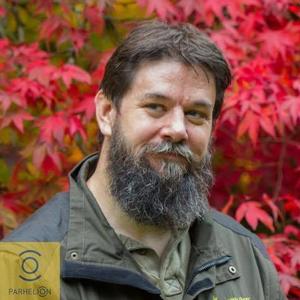 Mark Horton is a self-taught, award-winning nature and wildlife photographer based in amongst the heathland on the Surrey/Hampshire borders, very often actually down among the heather itself. His passion is macro photography, and bringing the fascinating, and often unseen world of invertebrates, fungi and more to a wider audience.

He has had his macro images exhibited across the country, featured in books and magazines and featured several times on the BBC's Springwatch programs. 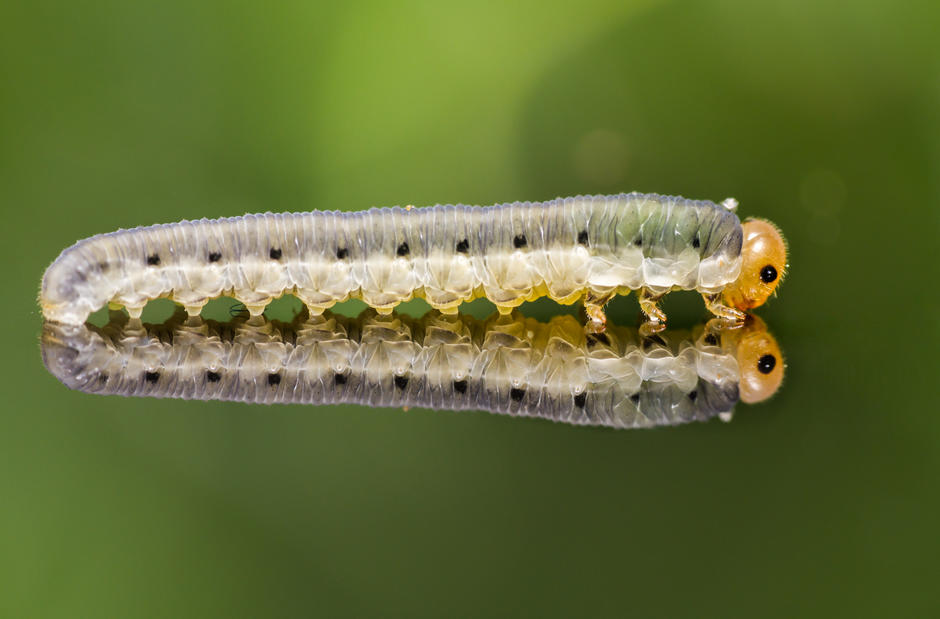 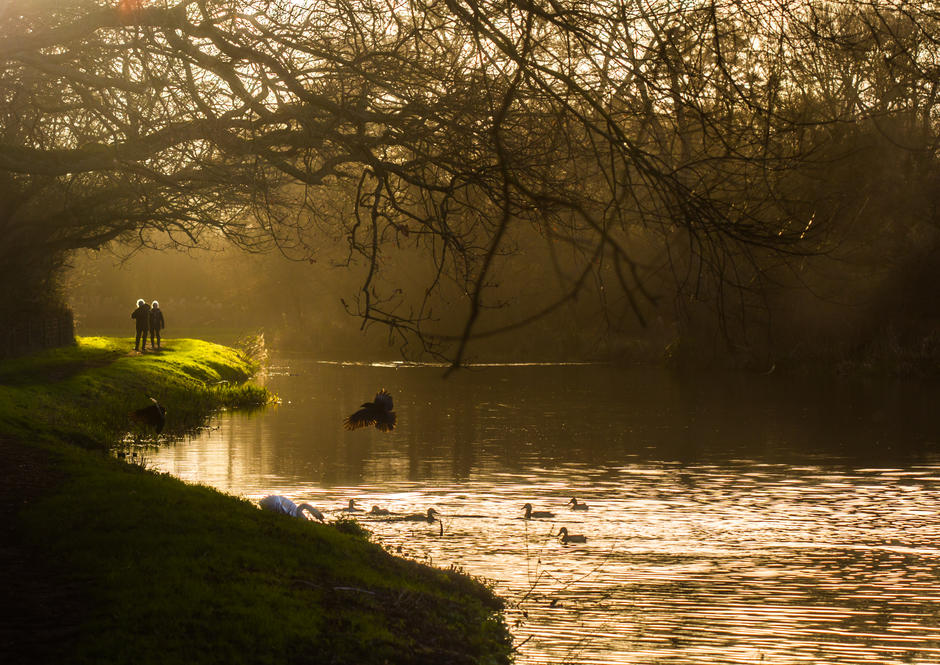 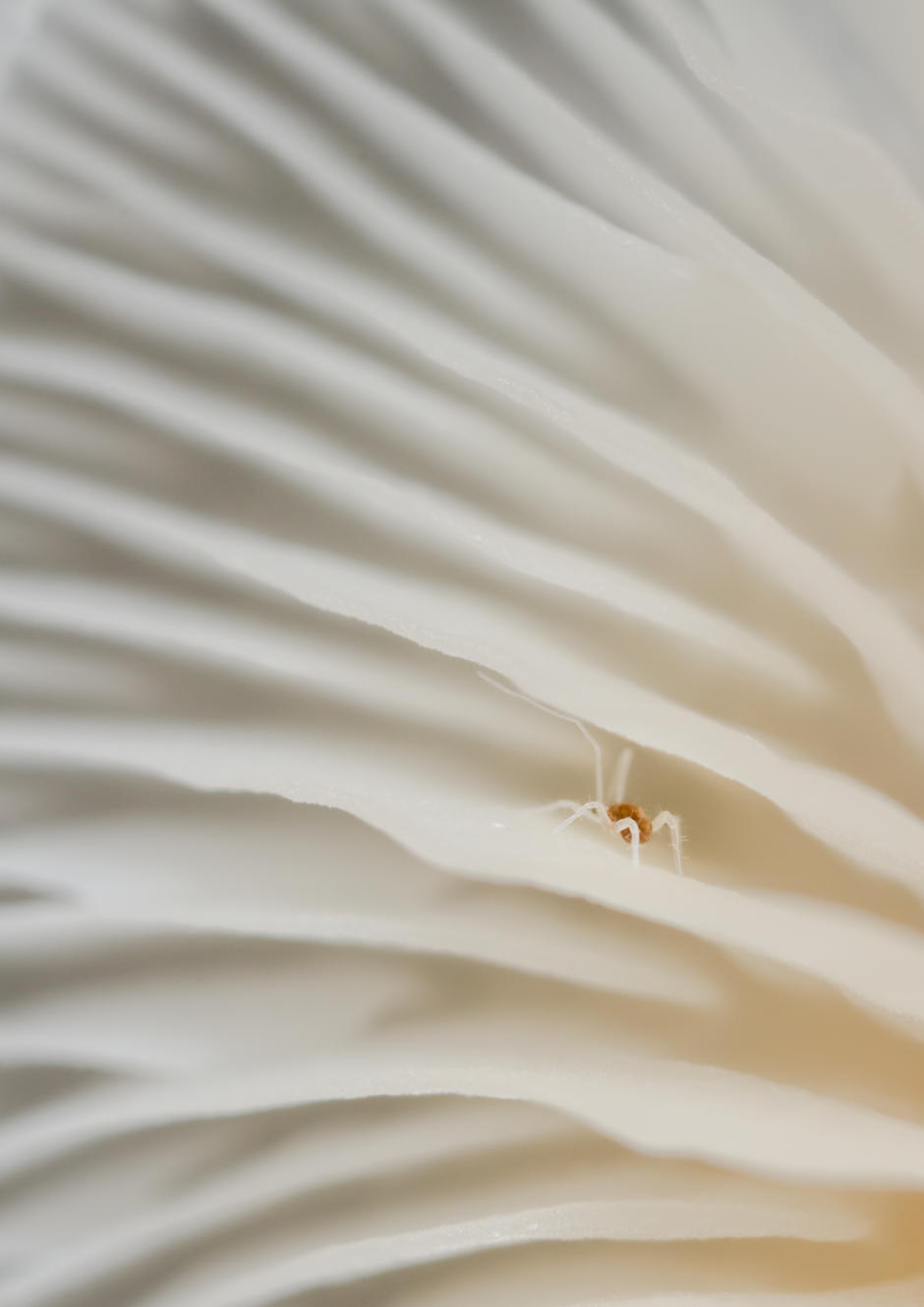 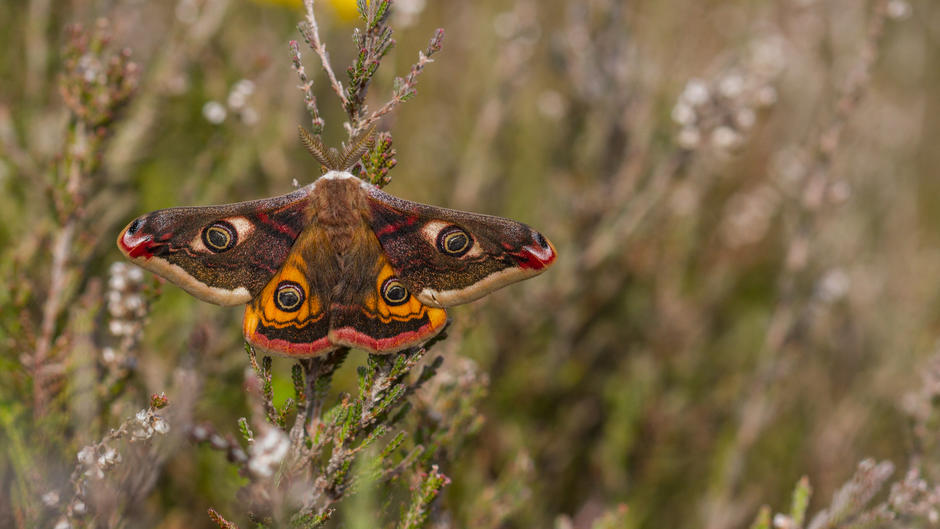 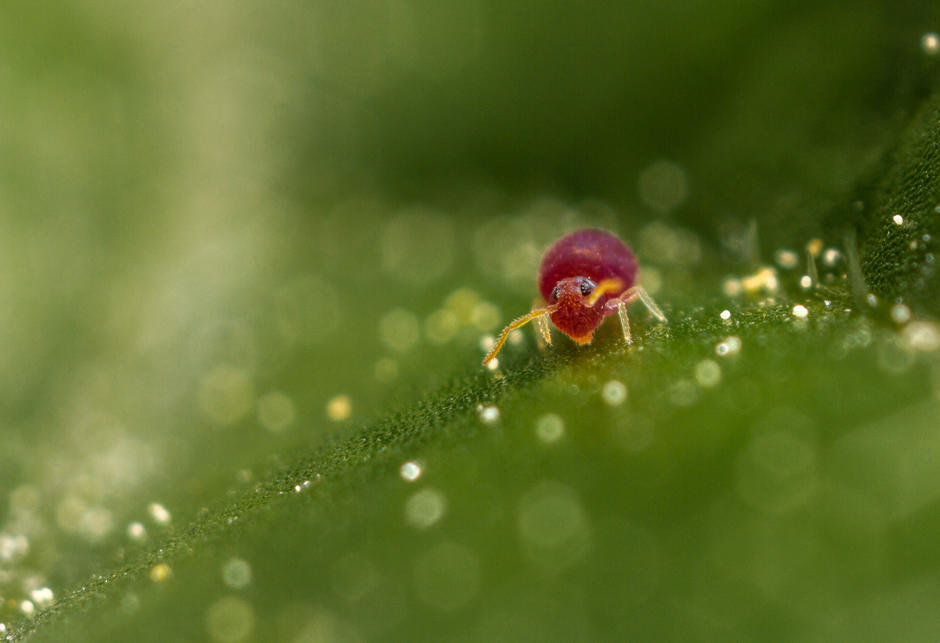 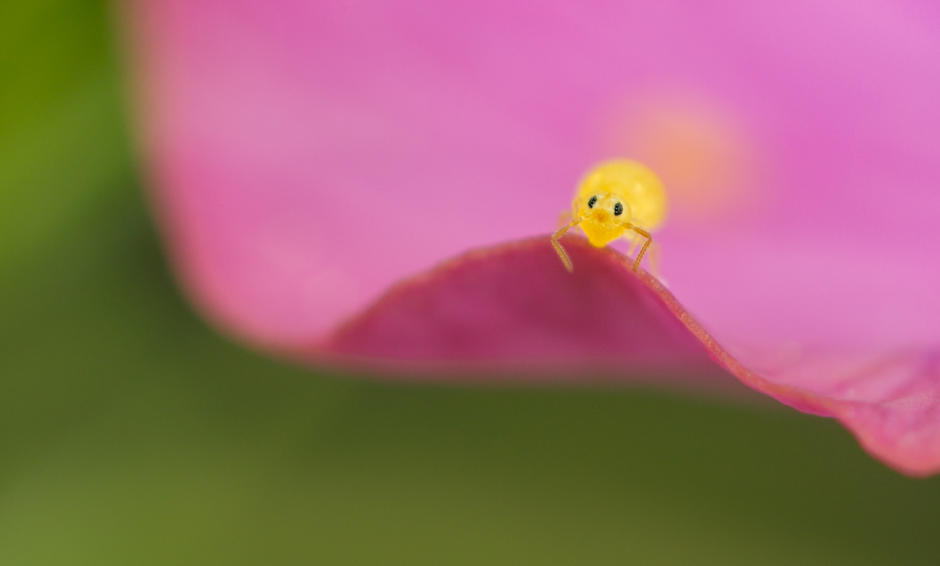 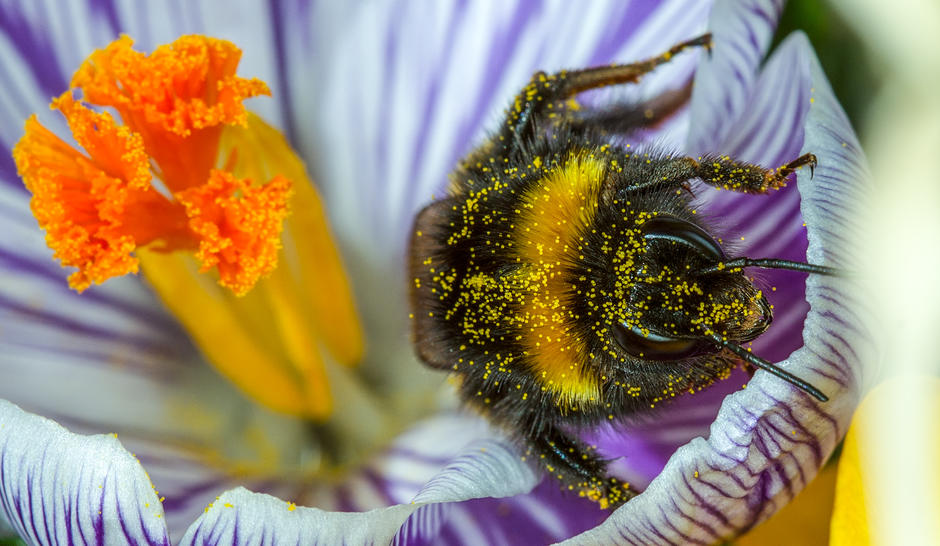 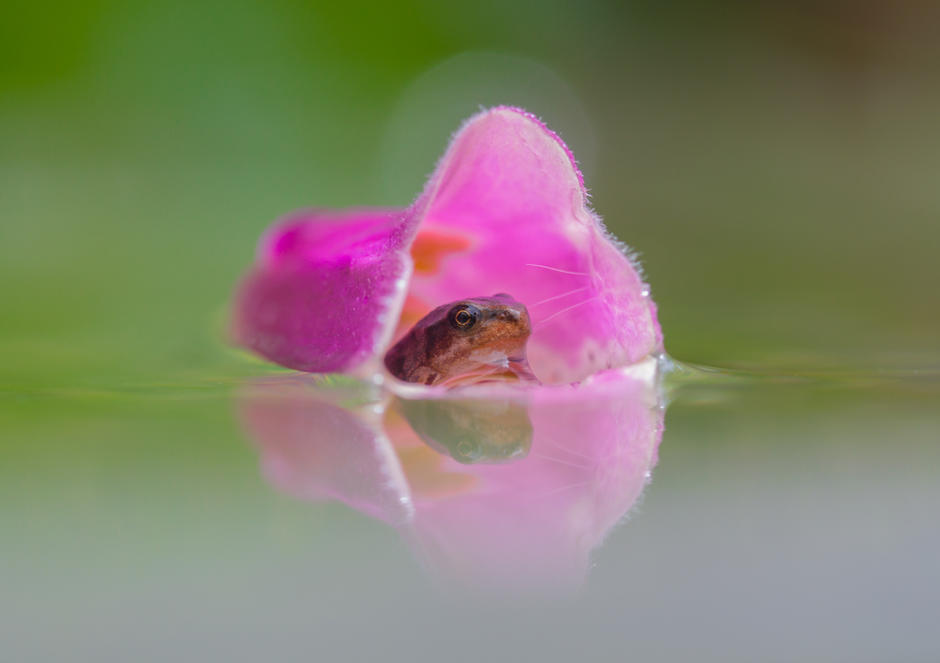 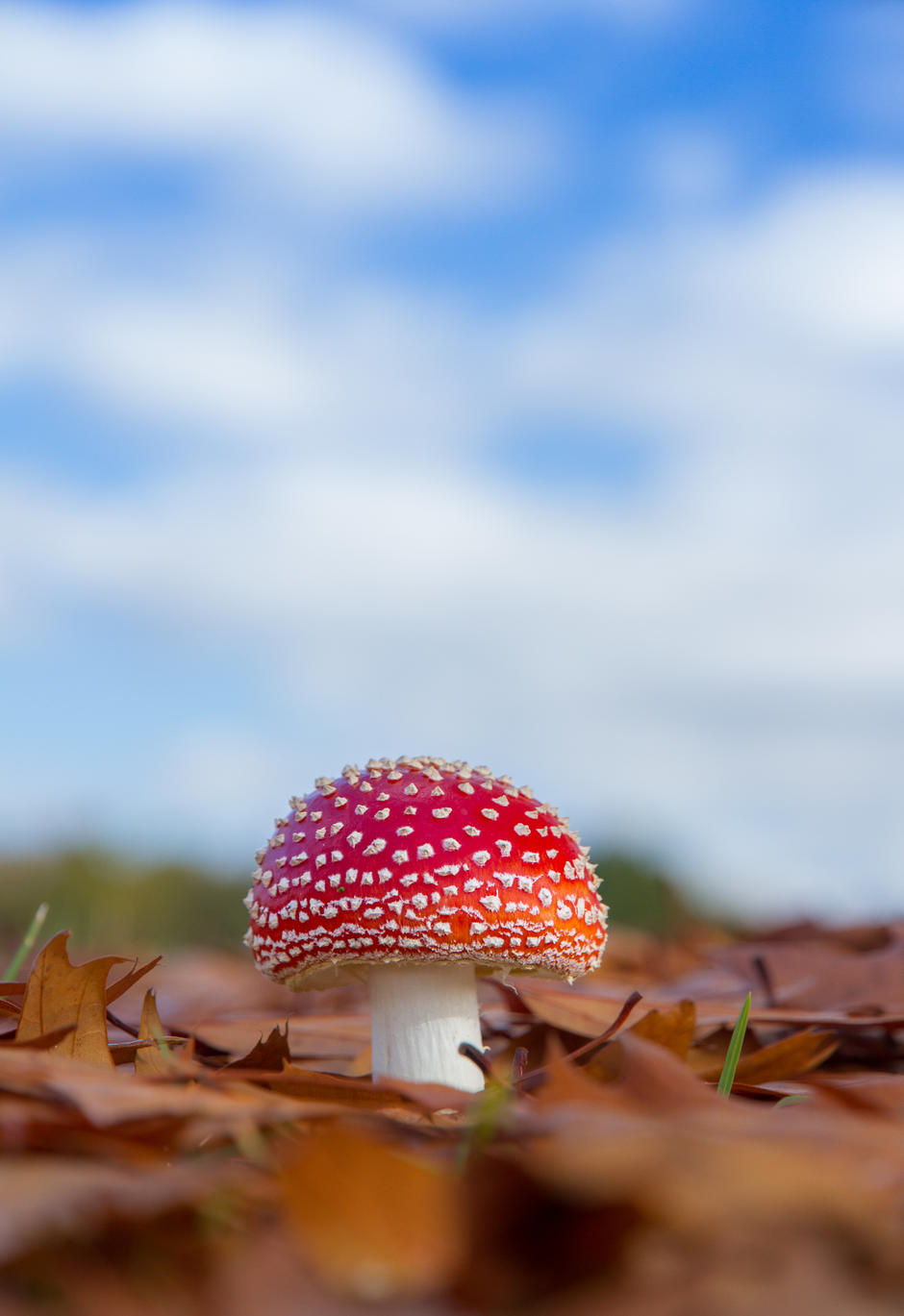 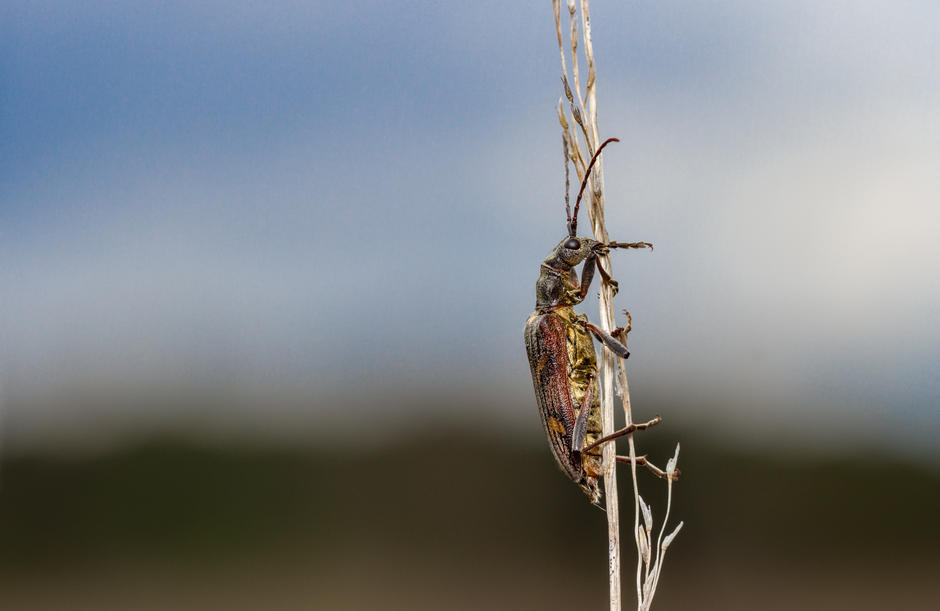 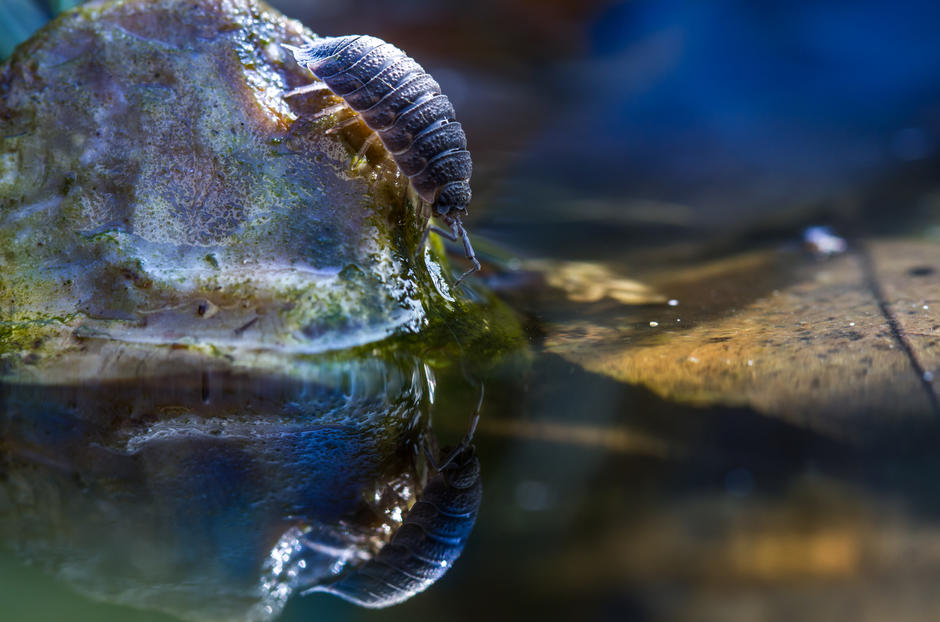