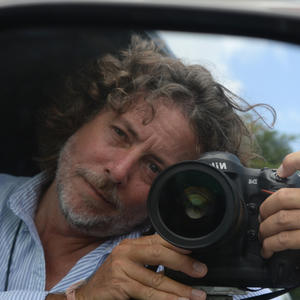 Philip Brown has worked as a sports photographer for over twenty years.

He started photographing his local basketball and rugby league teams in Canberra in the 1980s and soon attracted clients willing to pay for the photographs. After a trip to the Commonwealth Games in Edinburgh in 1986 and a photo in Time magazine he moved to Sydney and was soon working for various newspapers and was regularly shooting rugby games for the magazine Rugby League Week.

In 1988 he came to London and was employed by Australian newspapers to cover the 1989 Ashes cricket tour. He then started working regularly for The Daily Telegraph covering all sports including plenty of cricket.

Philip has had thousands of photographs published in newspapers, magazines and books. He has also edited two books of sporting photographs published by Mitchell Beazley. In 2004 he put together a 300 page rugby volume England, Rugby World Champions and the following year produced a similar sized book Cricket, celebrating the modern game around the world.

He continues to work as a photographer specialising in cricket. 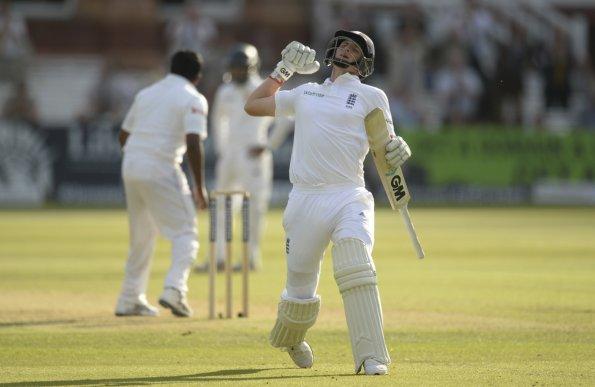 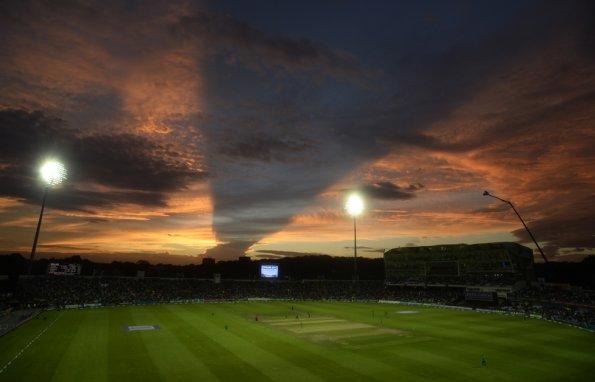 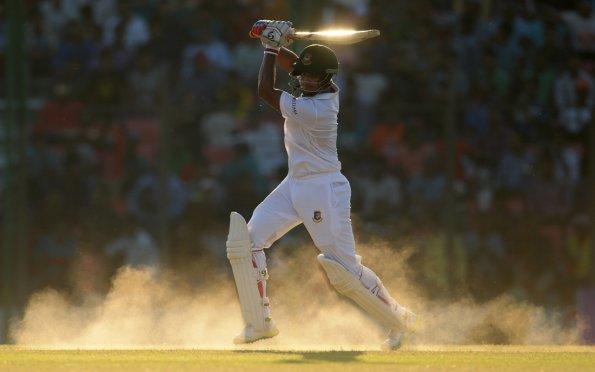 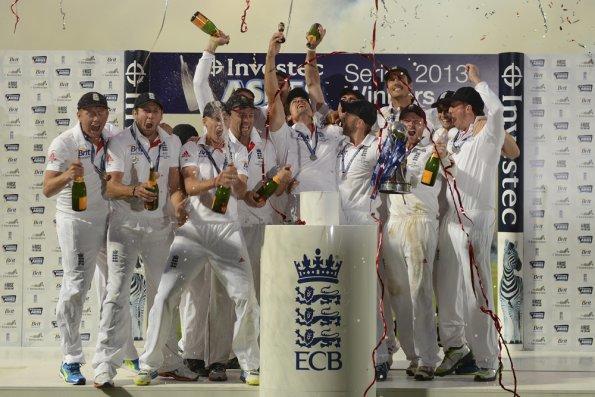 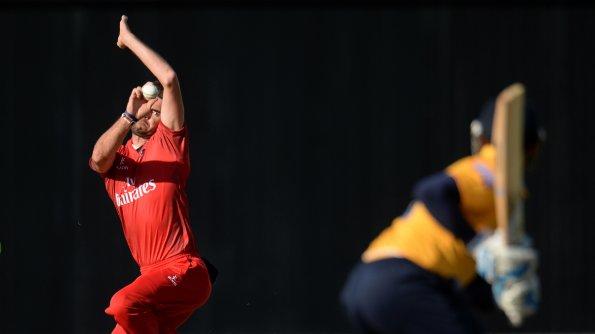 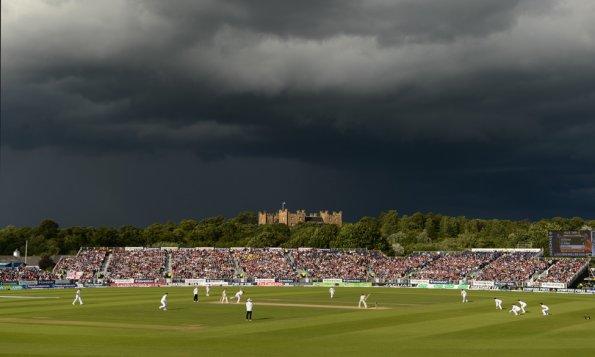 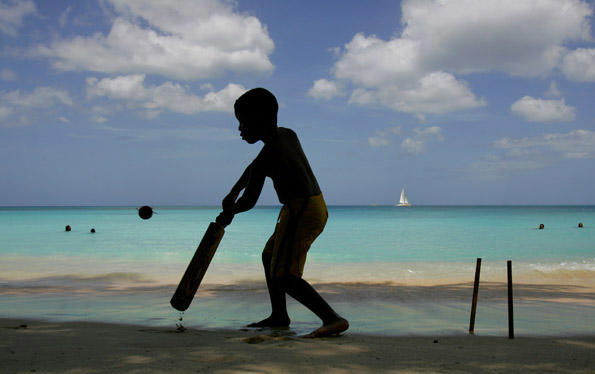 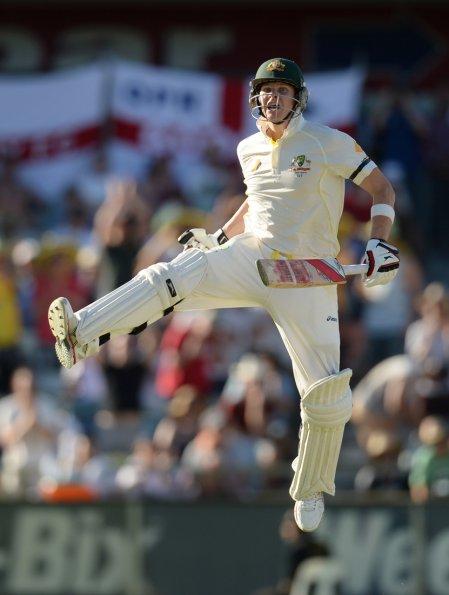 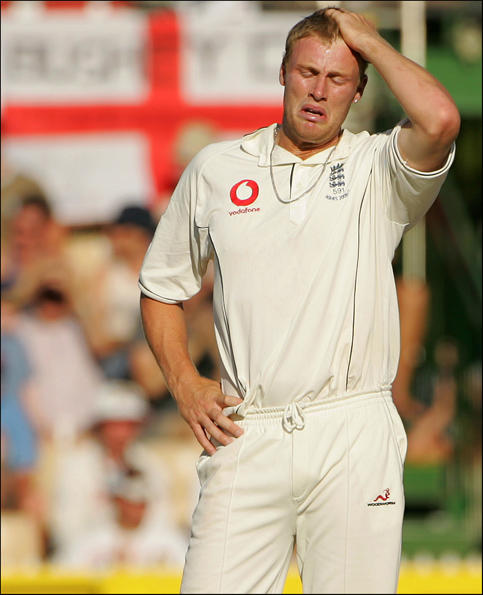 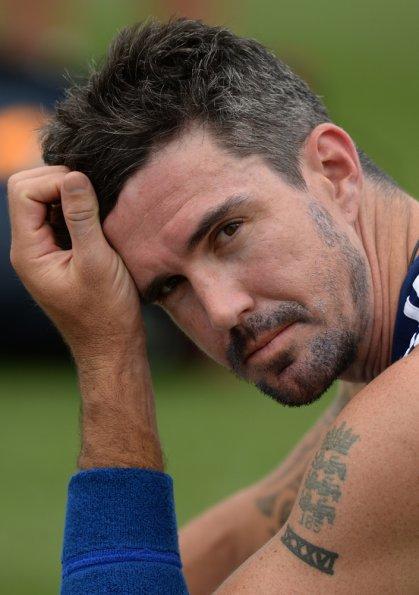 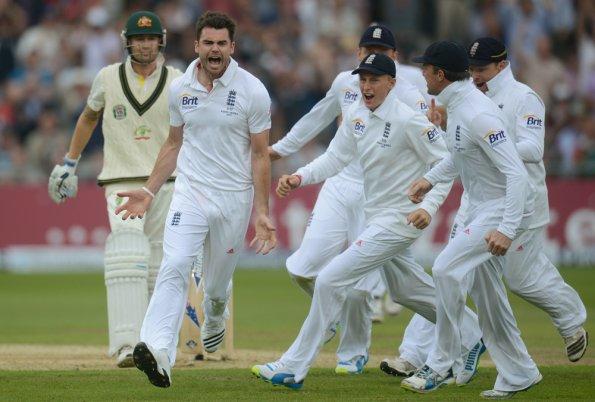 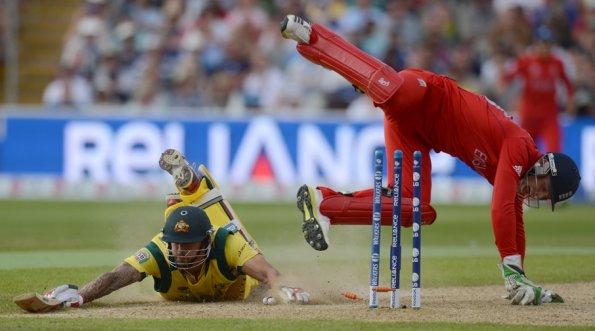 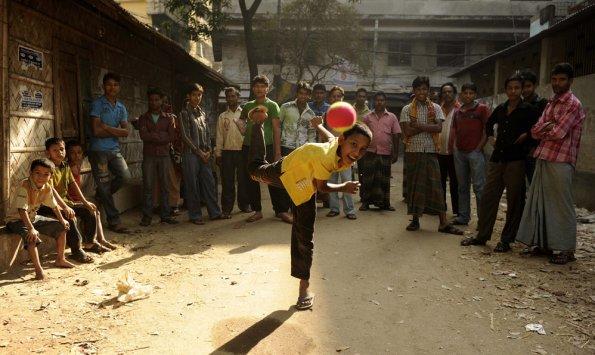 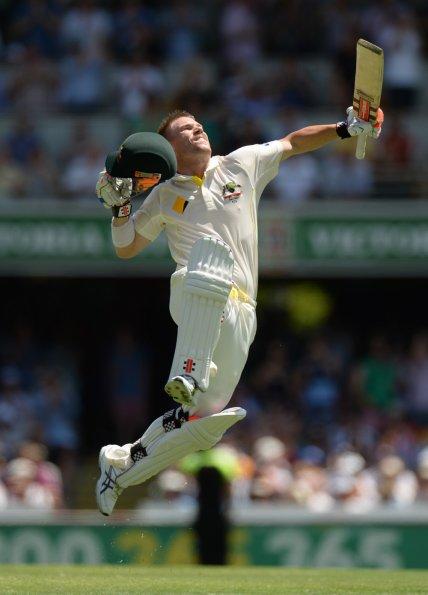 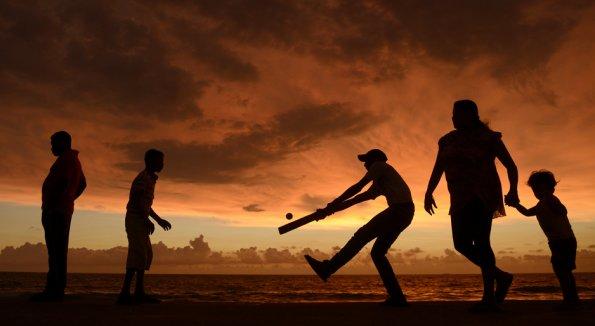 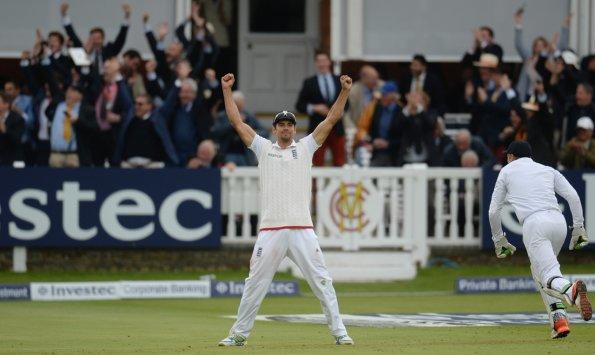 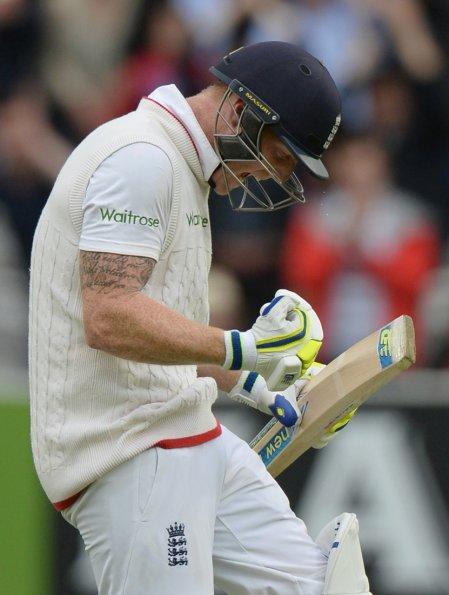 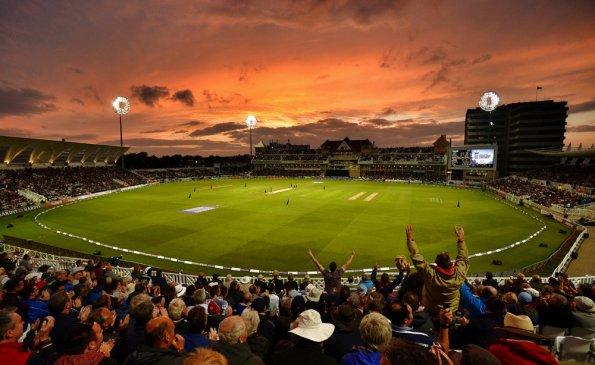 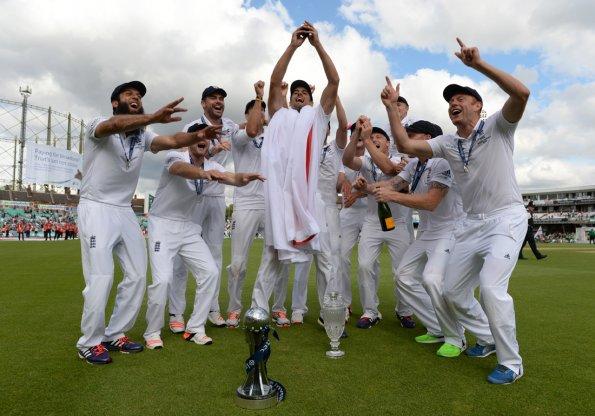