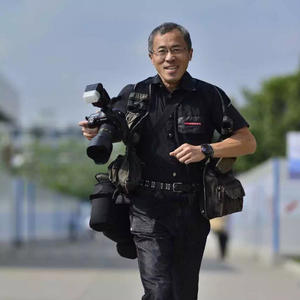 Wang Gangfeng 王刚锋 is credited as being the first freelance photographer in China. In 1981 equipped with a second-hand camera and expired film, he set out to capture the everyday images of China that surrounded him. The scenes that he captured represent the daily ebbs and flows of life in China. The subjects of those first photos were the people who lived in his neighborhood. Wang would explore, catching street life, in only the way someone who lived and grew up in the neighborhood could. He was an insider looking in. His success and recognition would start with the publication of his work in the People’s Daily. 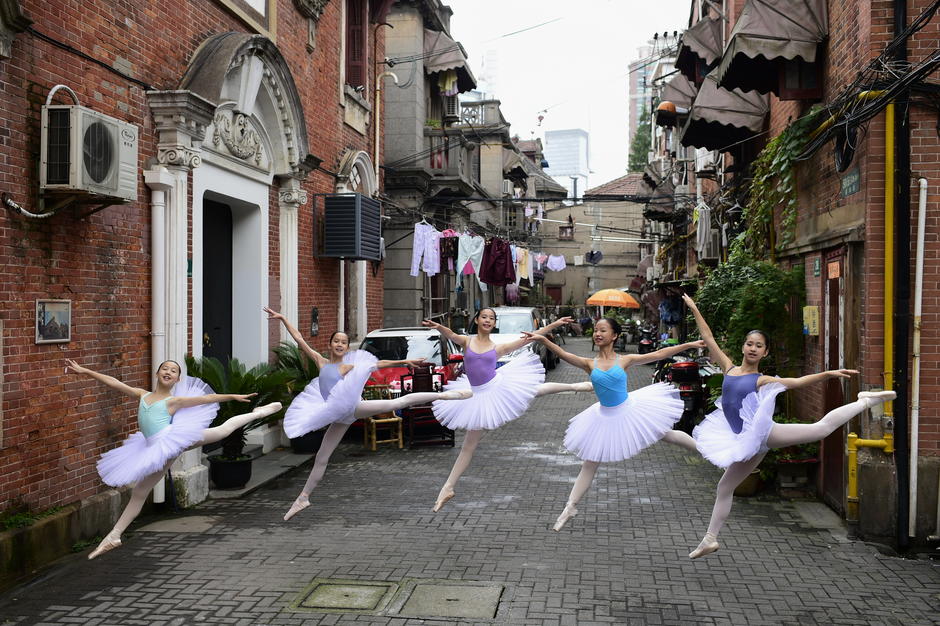 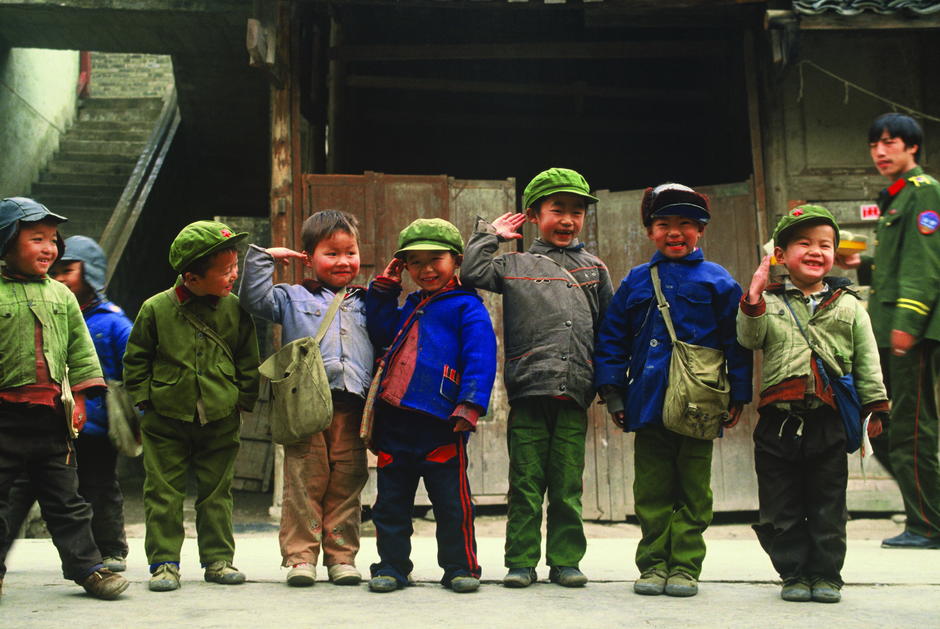 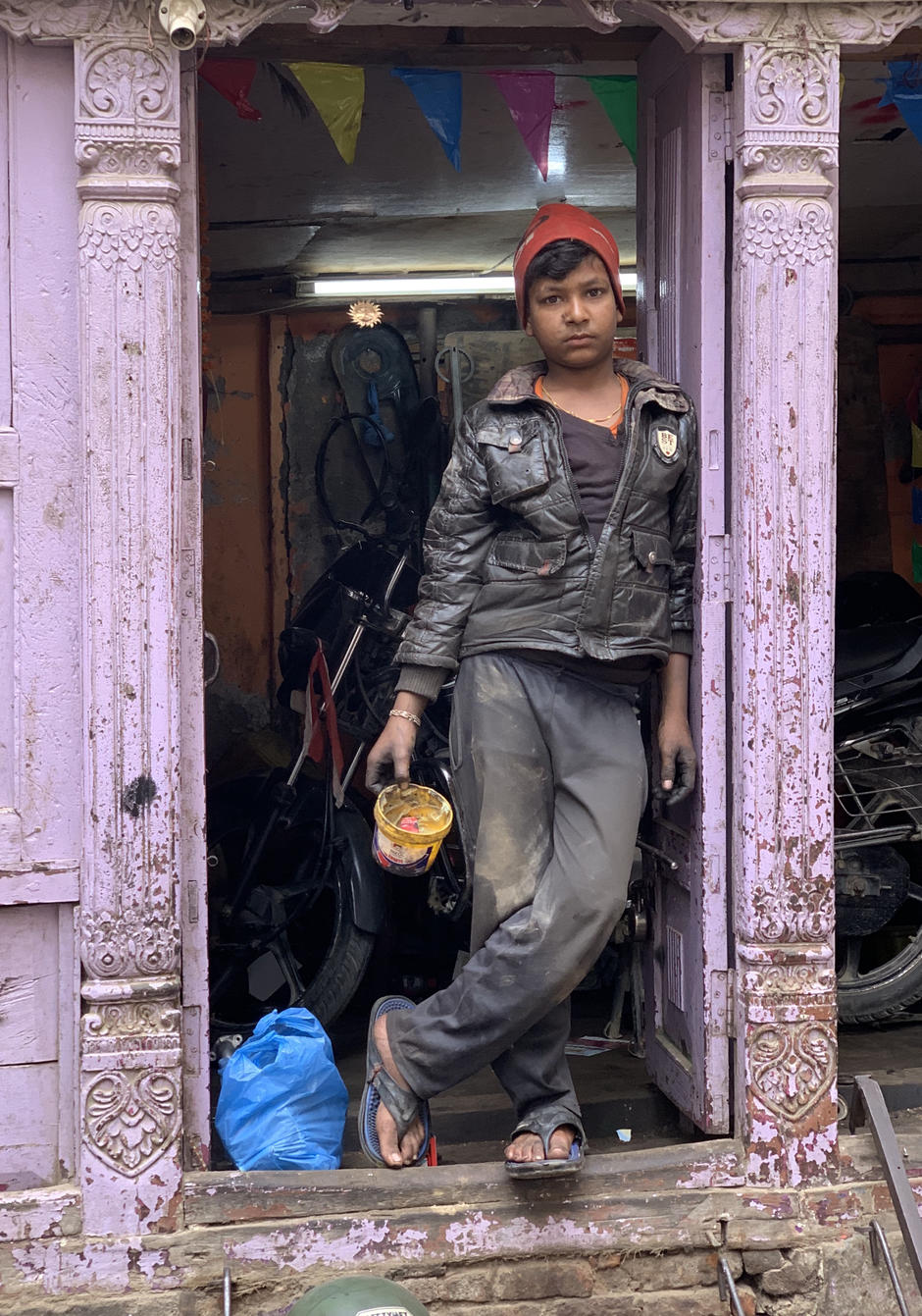 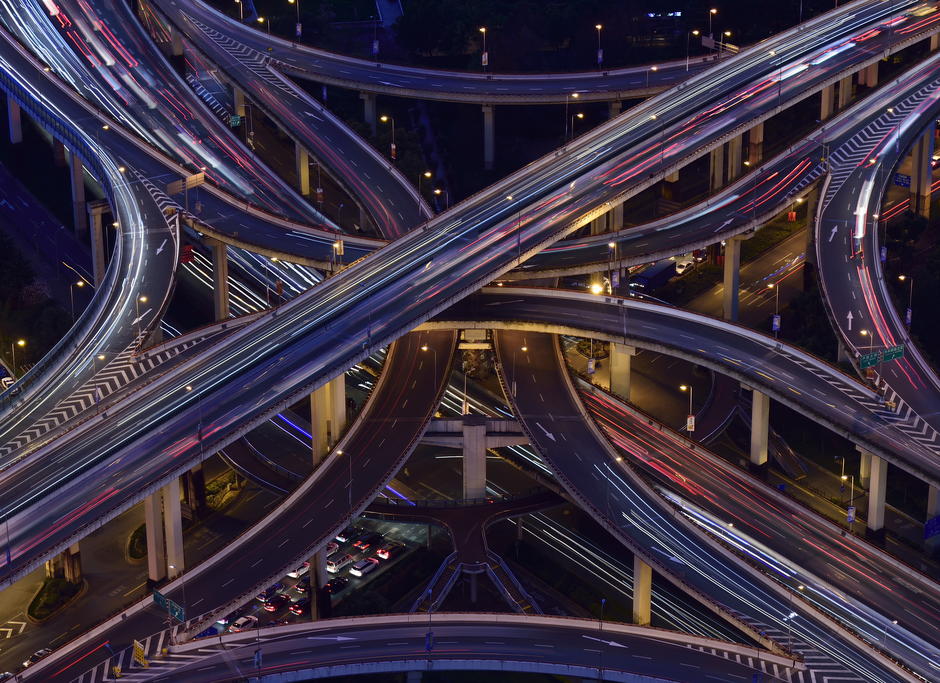 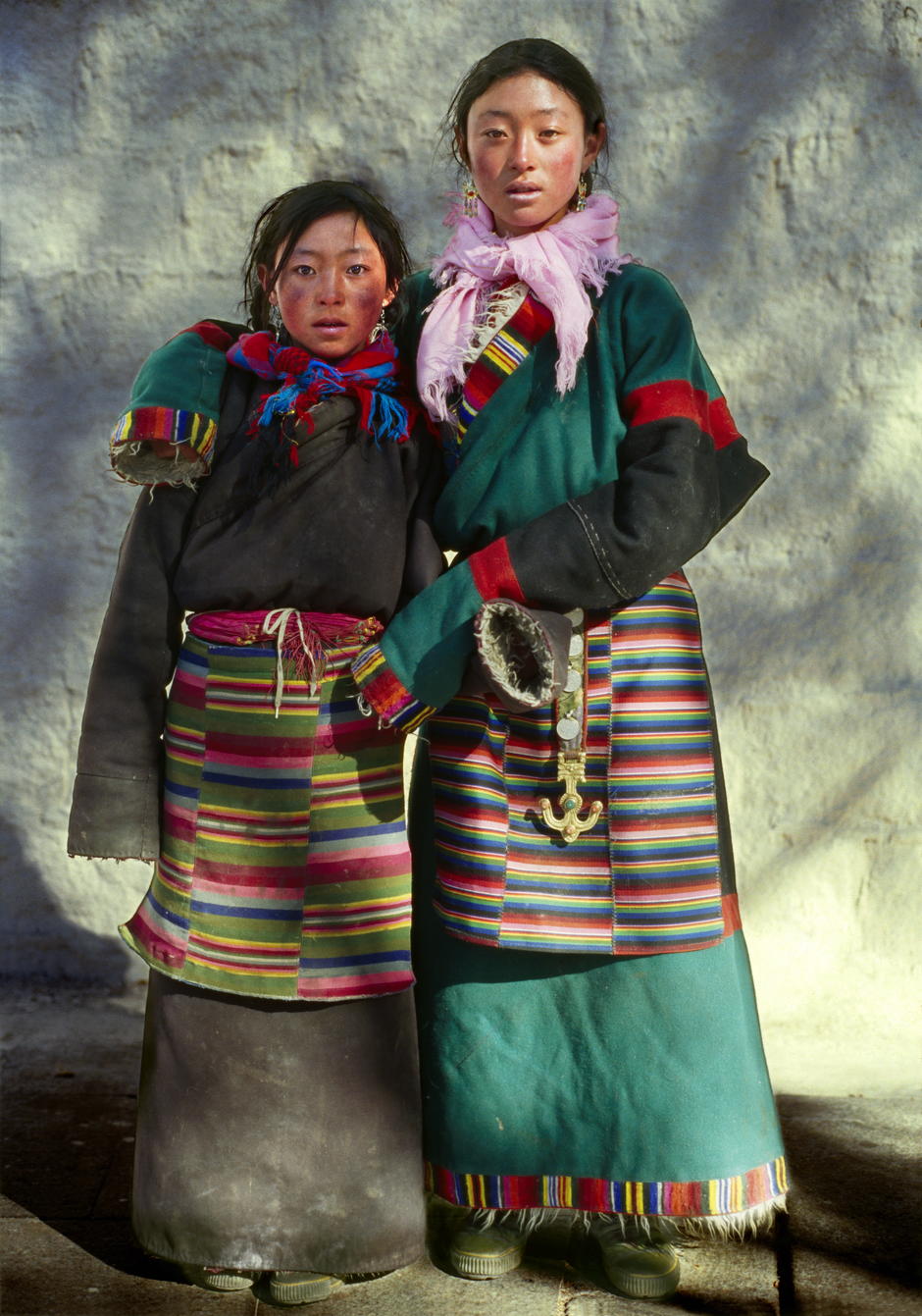 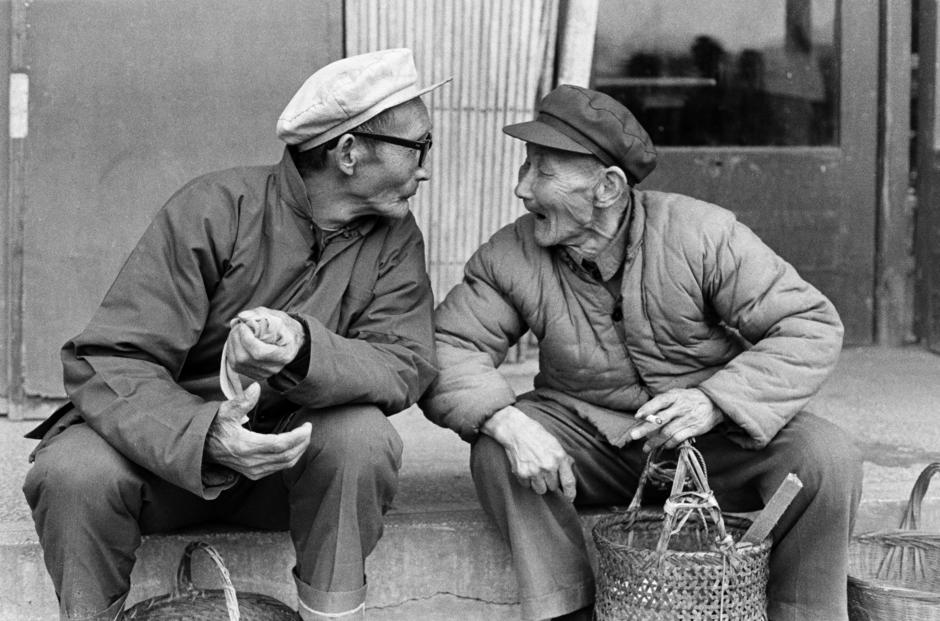 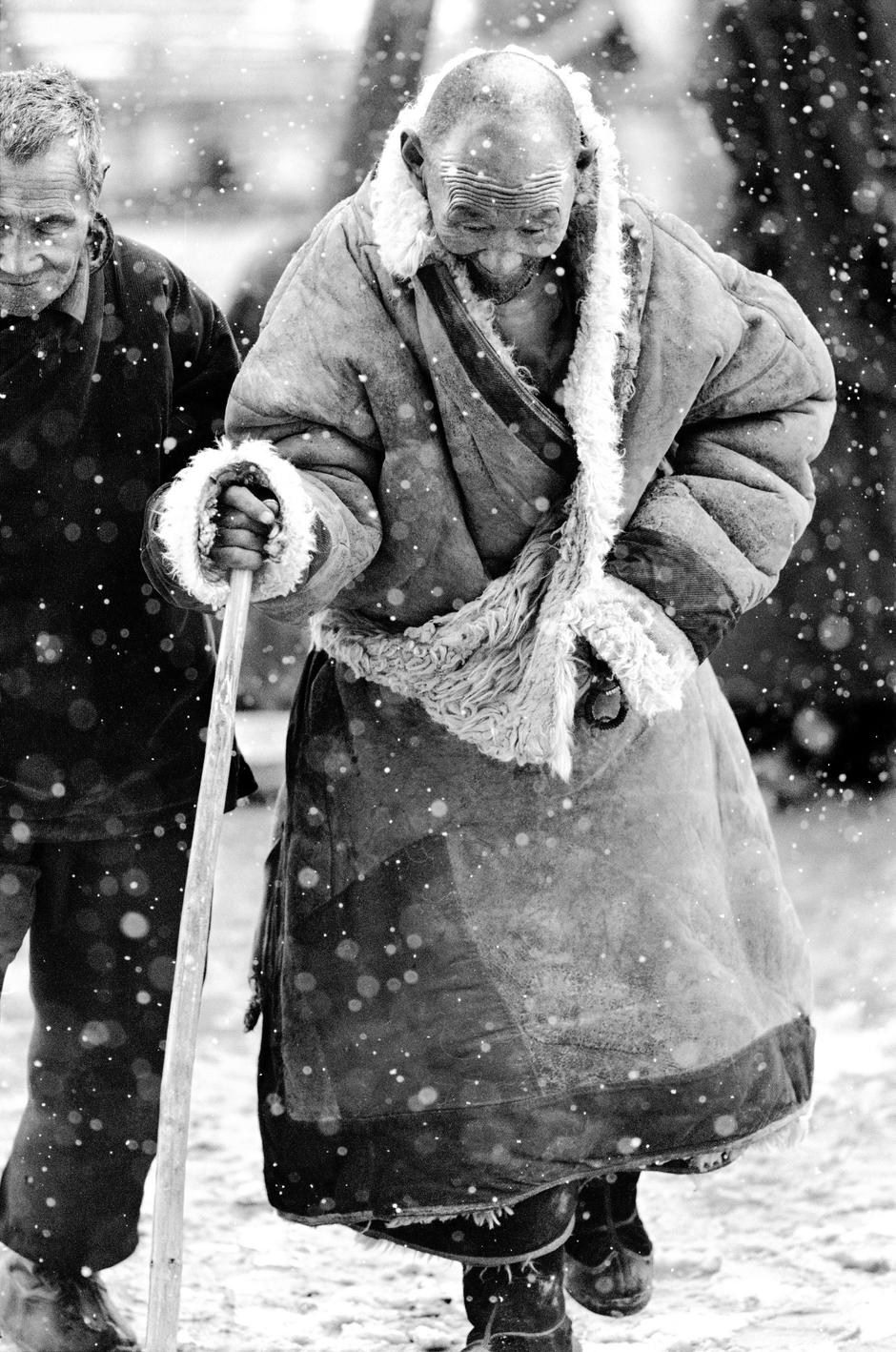 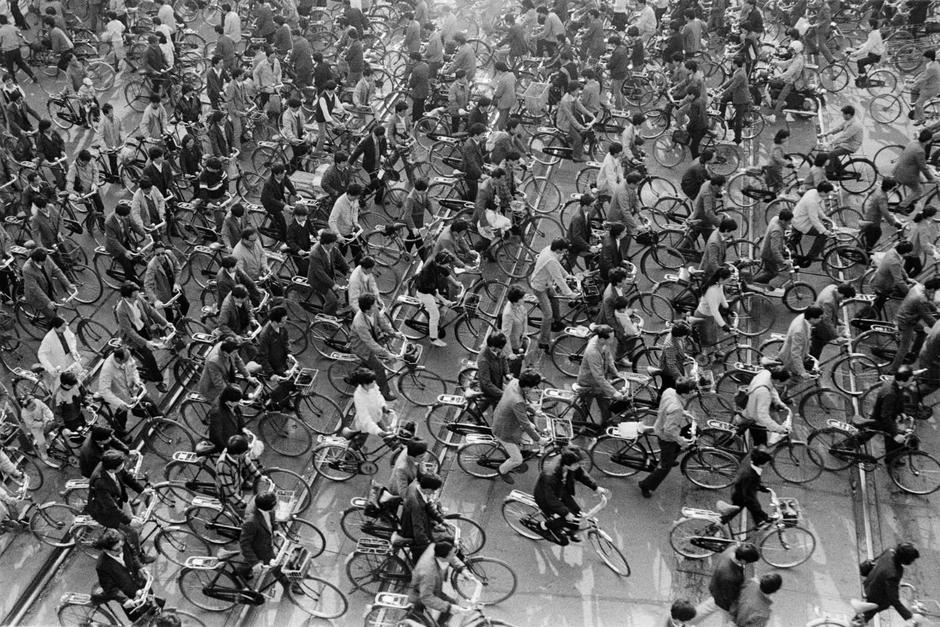 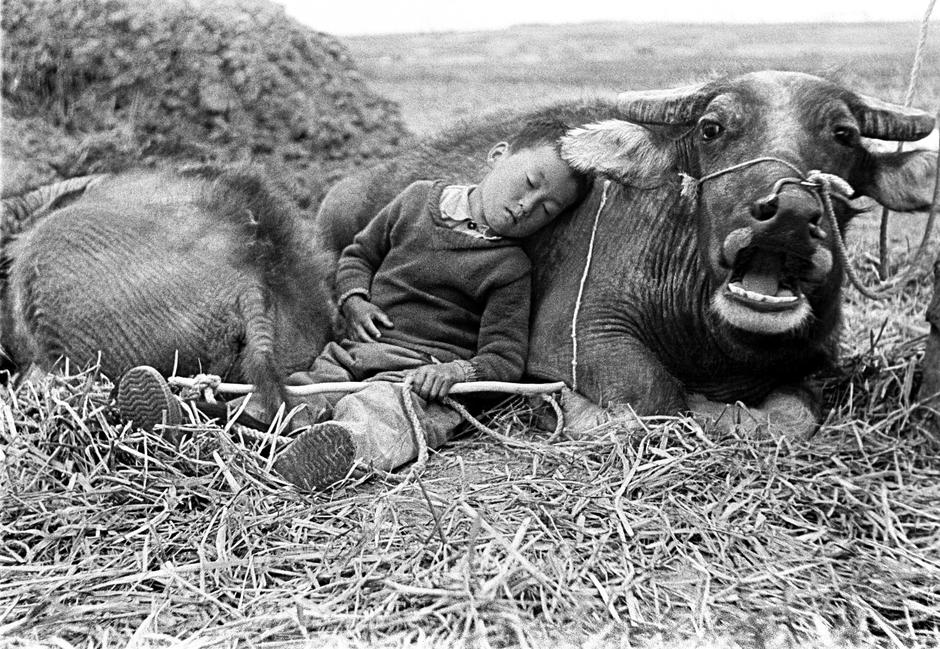