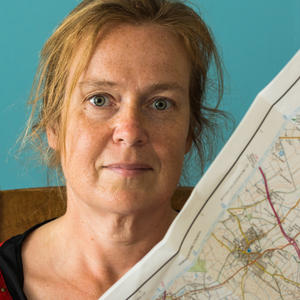 Angela is an enthusiastic and passionate photographer based in Market Harborough in central England.  Her photographic interests are best described as eclectic, and prefers to be a generalist photographer rather than specialise in one genre.  She has travelled extensively both in the UK and worldwide, but strongly believes that you never need stray too far from home to capture the best or most creative shots.  Having undertaken several courses at the Percival Guildhouse in Rugby, studying the work and photographic styles of many of the world's leading photographers, Angela has developed an eye for a great photograph and can appreciate images of many varying styles and genres.

Angela is always striving to learn and improve her photographic skills, drawing inspiration from others, but also hopes that in some small way, she too can be an inspiration to other people, and give encouragement to help everyone progress on their journey as a photographer. 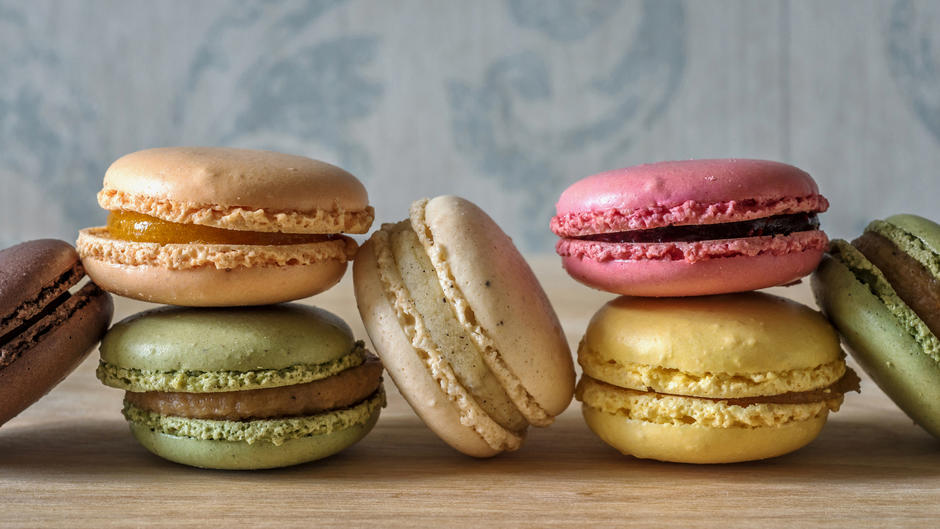 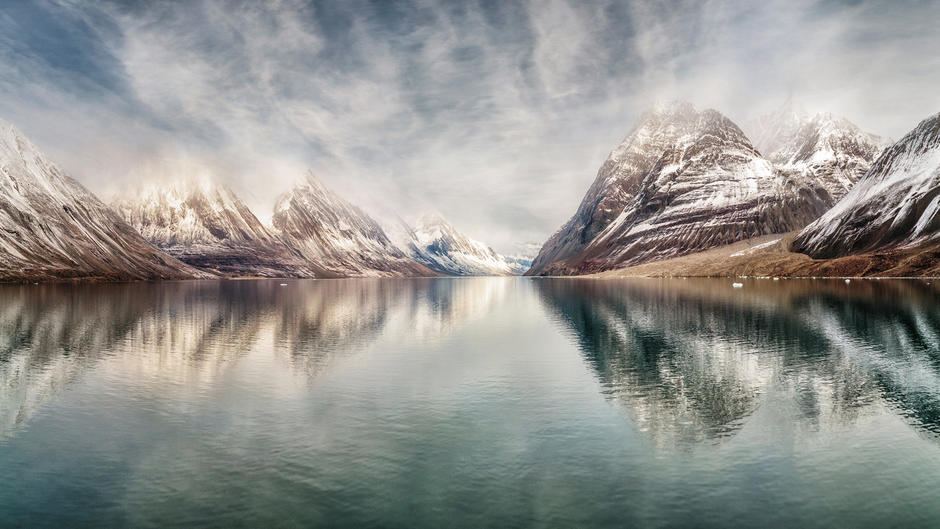 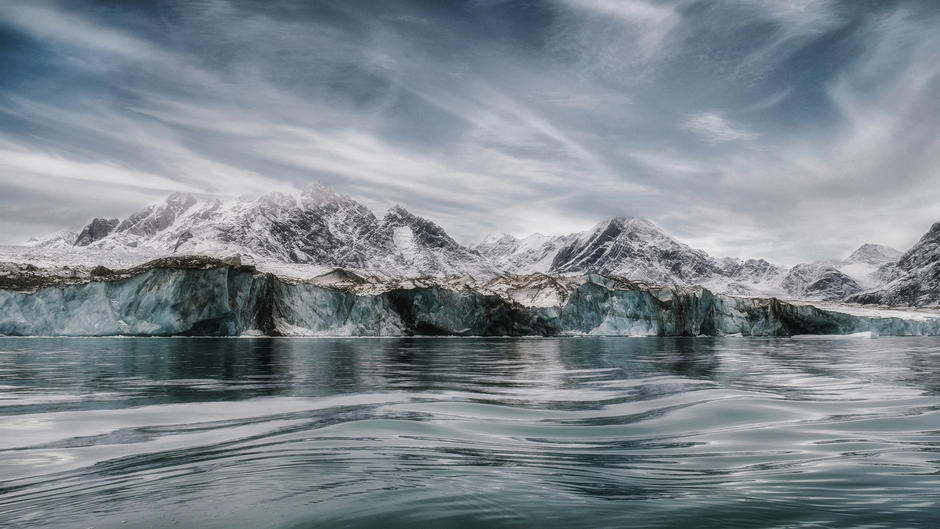 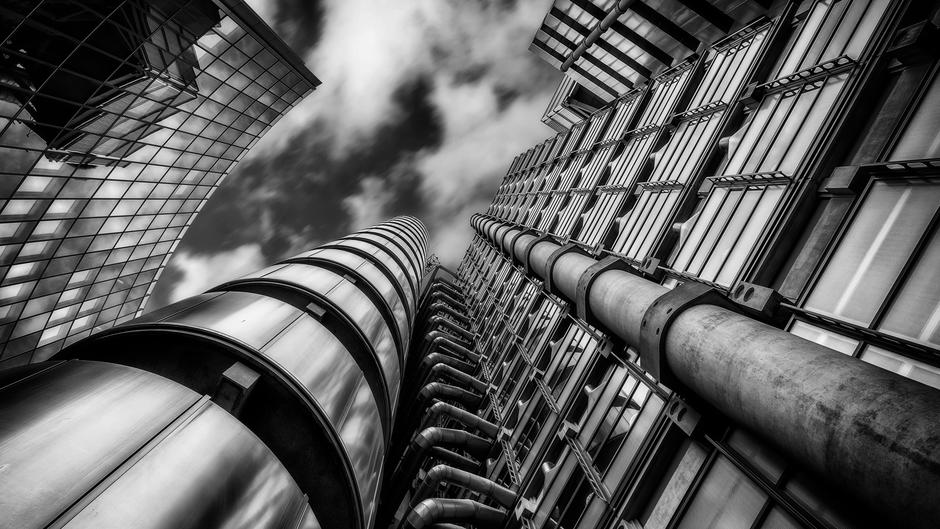 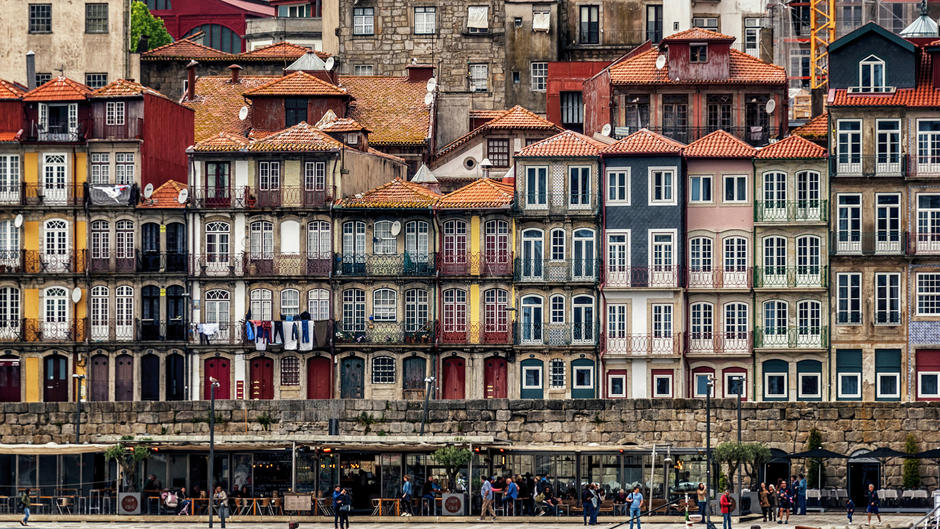 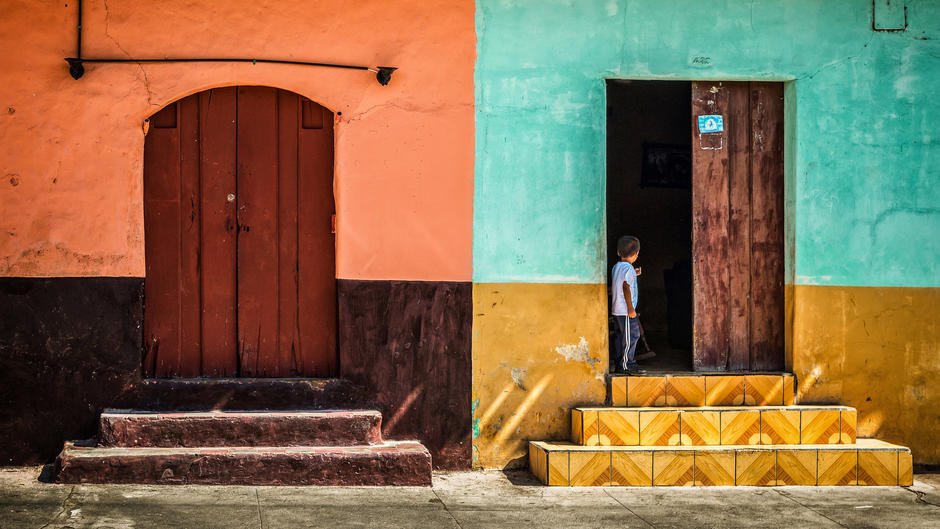 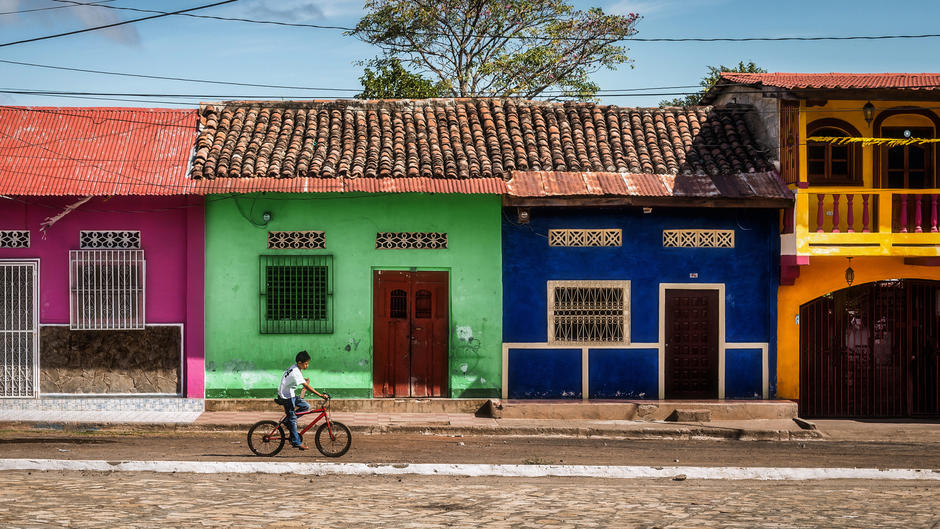 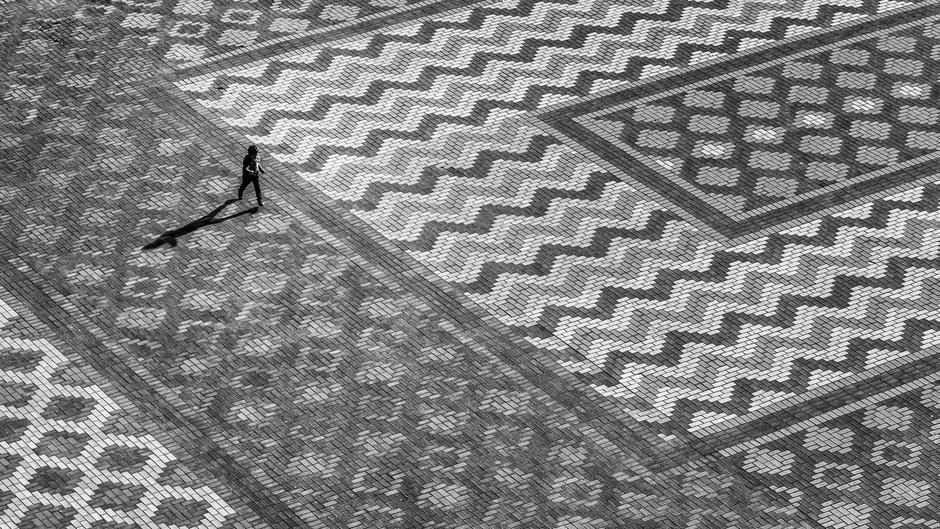 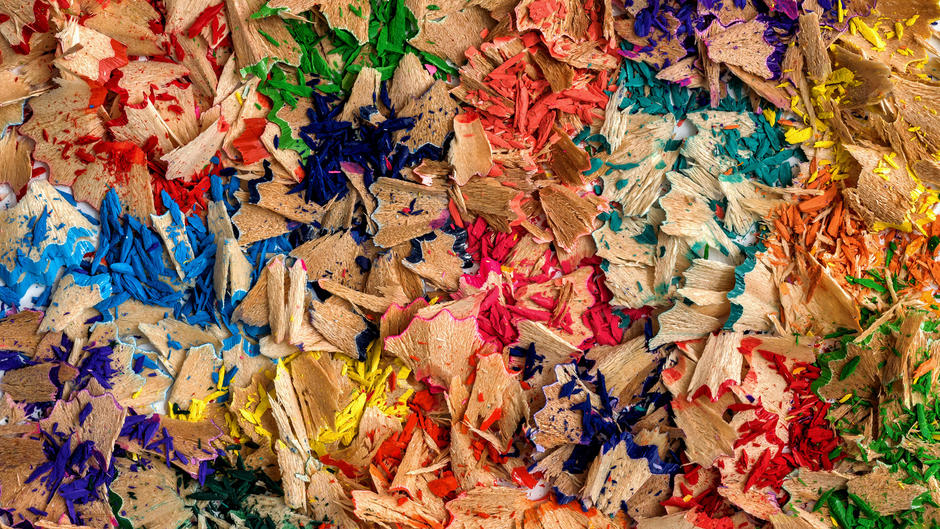 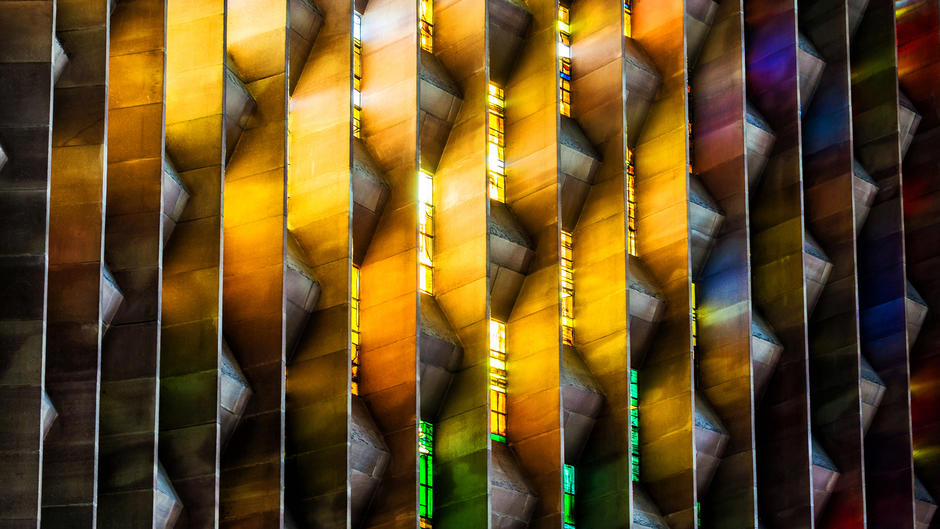 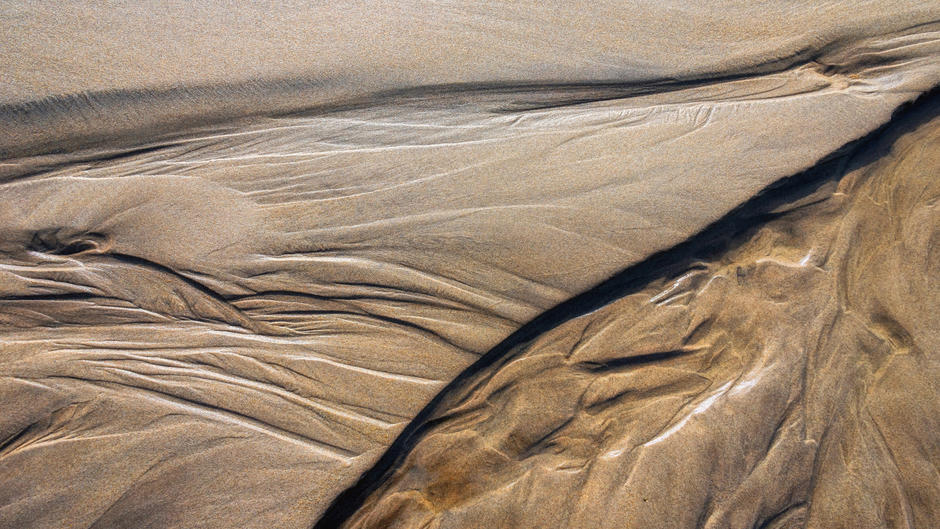 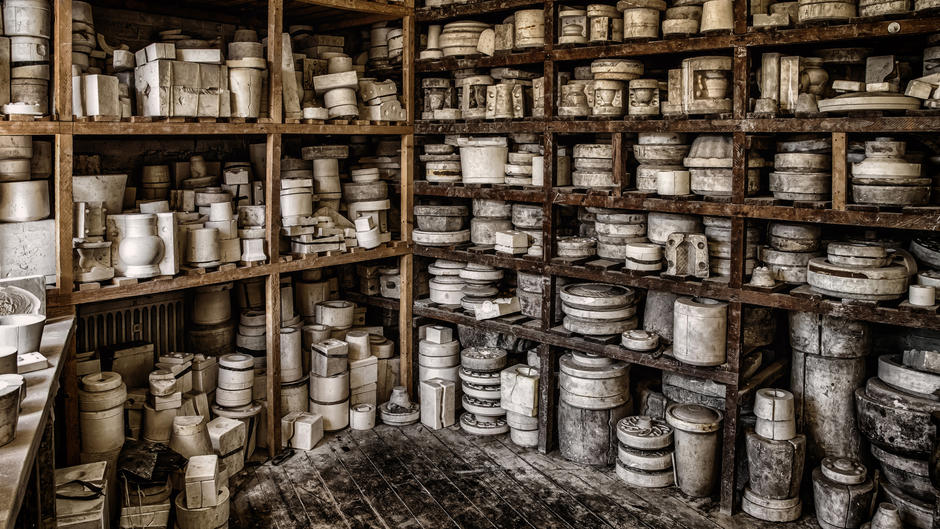