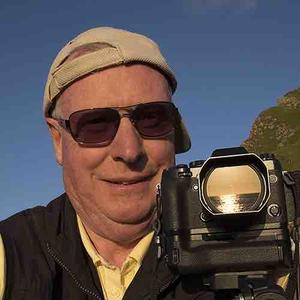 I started my career as a junior press photographer in my family printing and publishing business way back in 1966 when England won the world cup would you believe. Life was hectic in those days between working on the local family weekly and preparing black and white images in a darkroom. It was tedious but the training was good and it taught me how to handle people in many and varied environments.

After a few years I also worked as a freelance for a good few of the Irish daily newspapers as the troubles in our land from the early seventies meant that in your area you could earn some good fees submitting images at that time, as well as remaining a staffer in the family business. In 1972 I won the first of my awards when I was honoured to pick up the NUJ ‘s ‘Provincial Photographer of the Year’ for weekly newspaper photographers, and that year I also had an overall award for one of my pictures taken at one of the many political rallies.

That was the year I decided to launch properly into people photography and I opened the first of my three studios and from there on I was only involved in wedding and portraits until I trimmed back in the early nineties and decided to pay off staff and work in the niche market of top end weddings and portraits. I stopped doing weddings after 42 years over four years ago, and while I am now almost retired I still have some very good clients who require my services, for my home and location portraiture.

During my years in full time work, I have won the top awards here in N. Ireland for both my wedding and portrait work, albeit a good few years back, and in recent years since I have had more time to shoot labour of love images I have won awards for my commercial and landscape pictures. I am nowadays very interested in doing documentary and street photography and have more time to pursue travel work as well.

I am a former president of the PPANI (professional photographers association of N. Ireland) a past chairman of the N. Ireland region of the BIPP (British Institute of Professional Photography) and also was a director of the BIPP for a term and served on the RCC and MSAB groups in the BIPP. I have gained the ABIPP distinction in the BIPP and the same honour as a ARPS in the Royal Photographic Association. 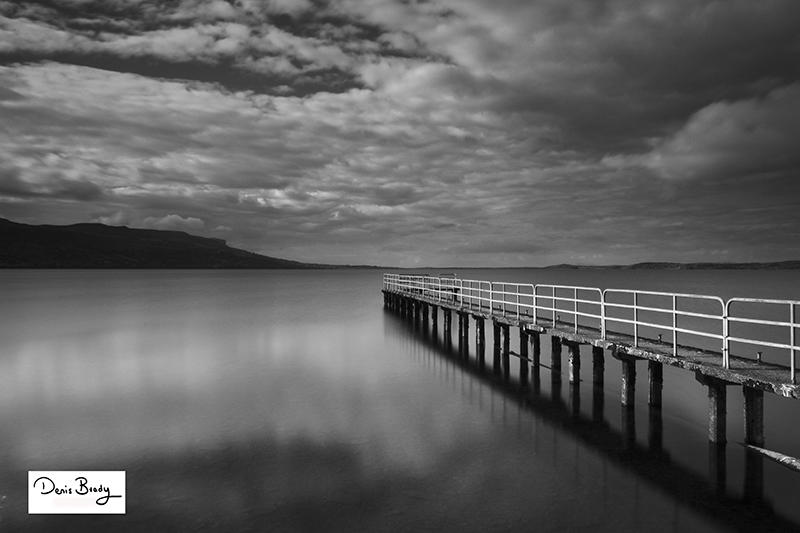 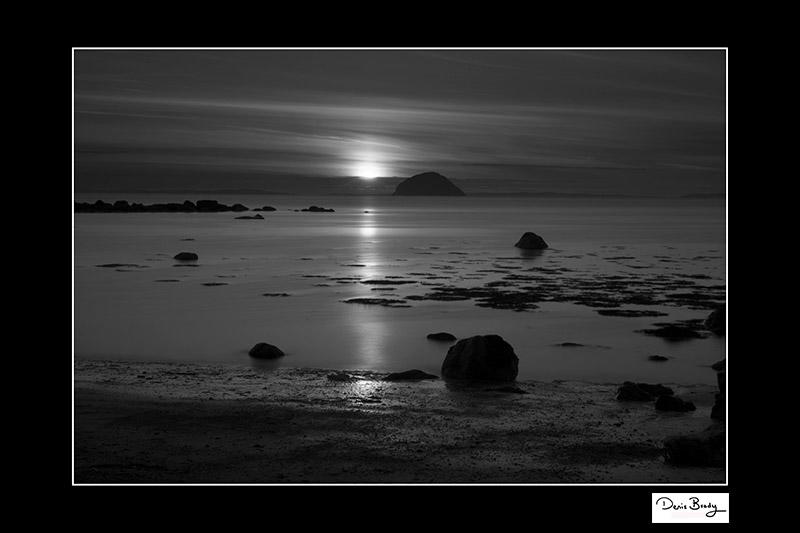 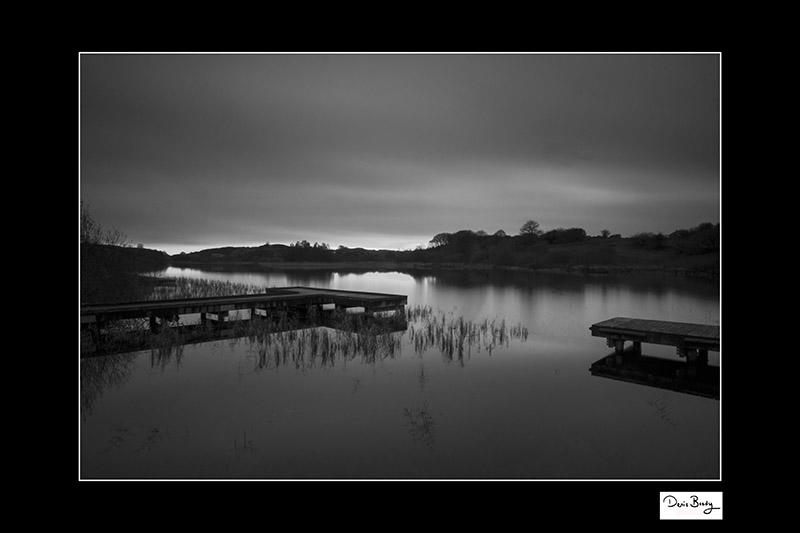 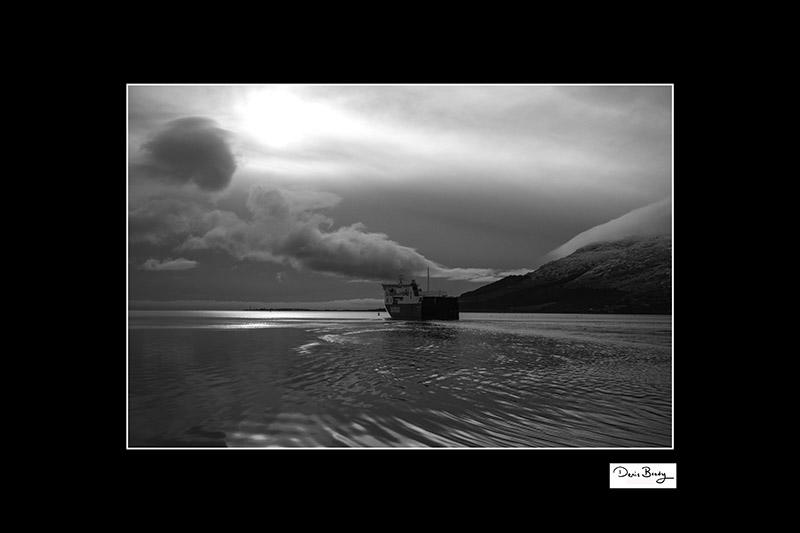 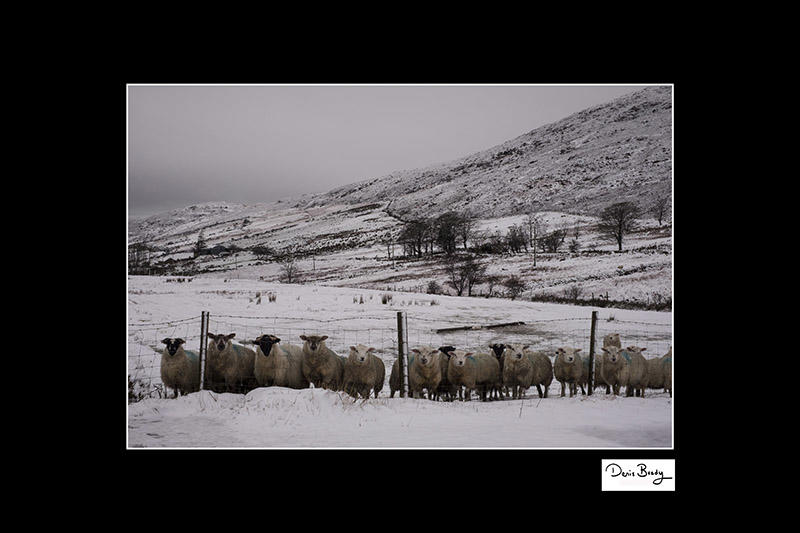 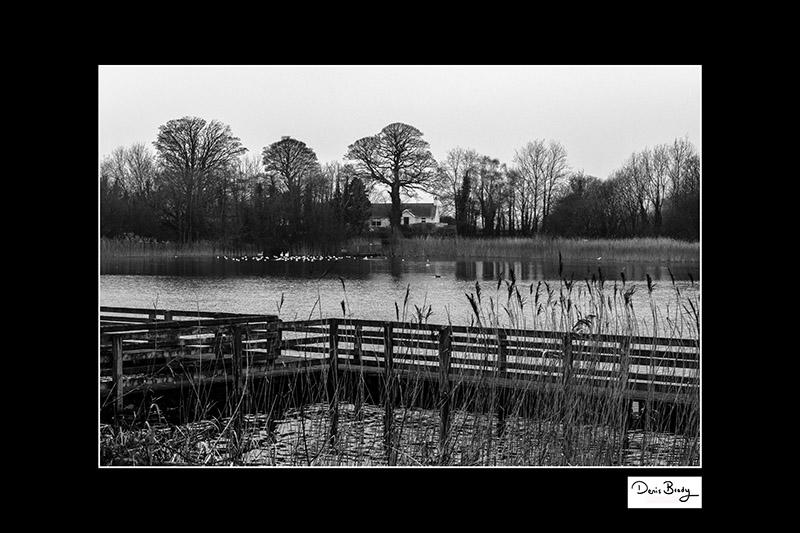 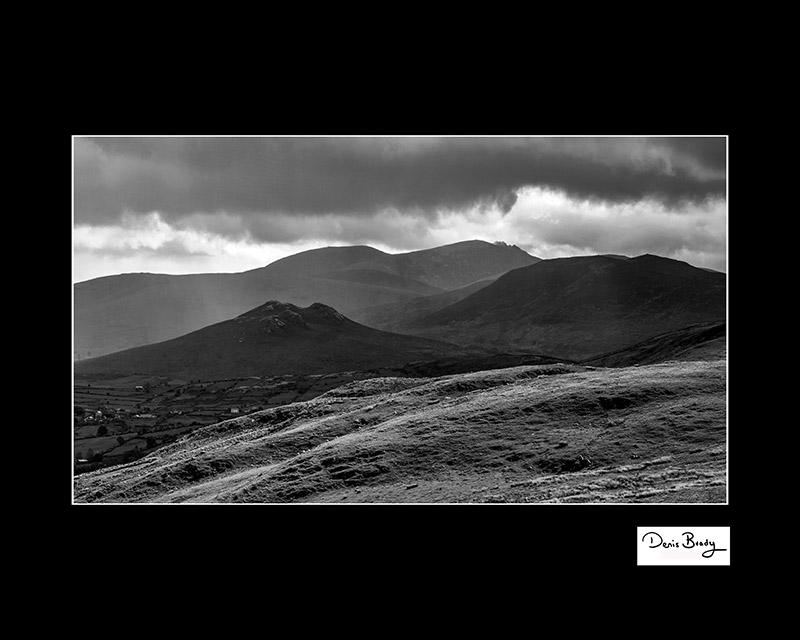 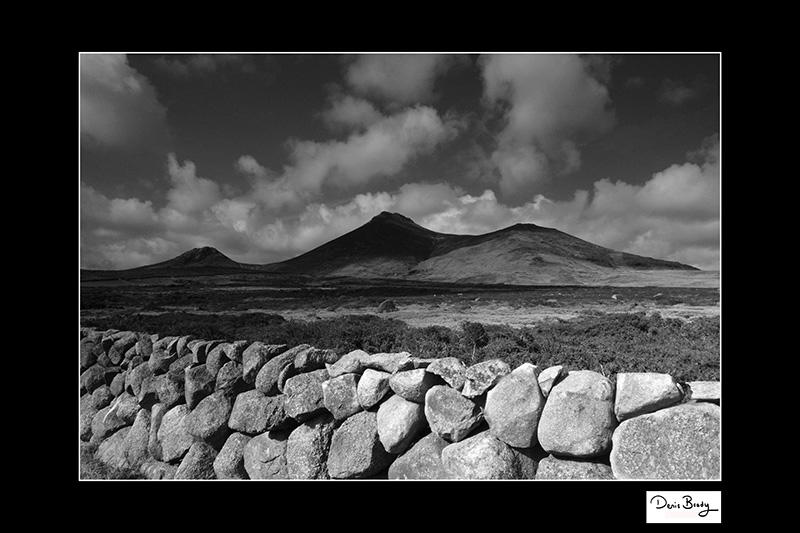 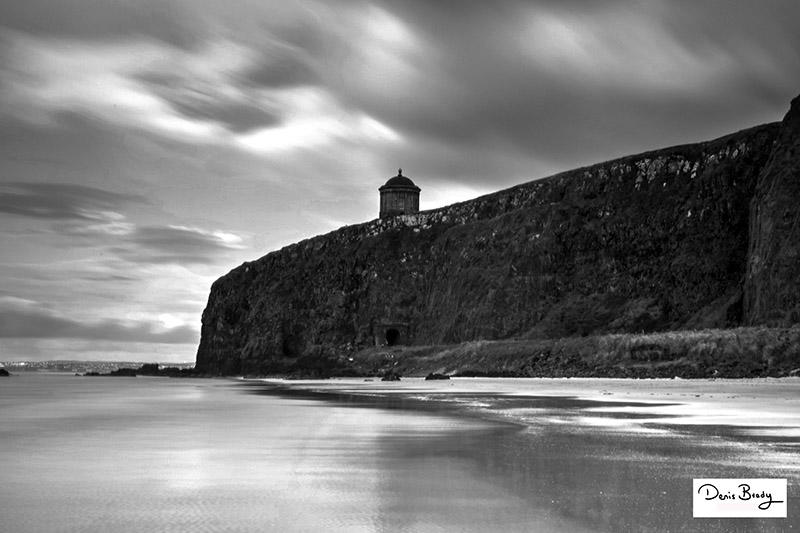 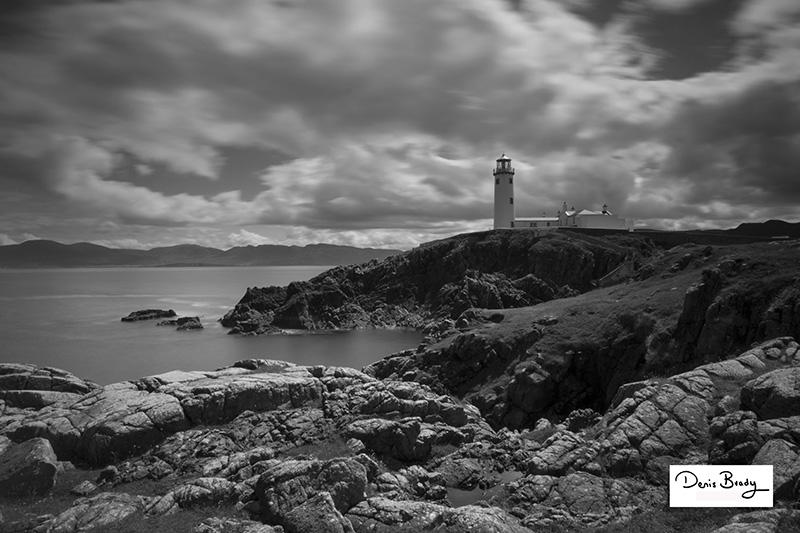 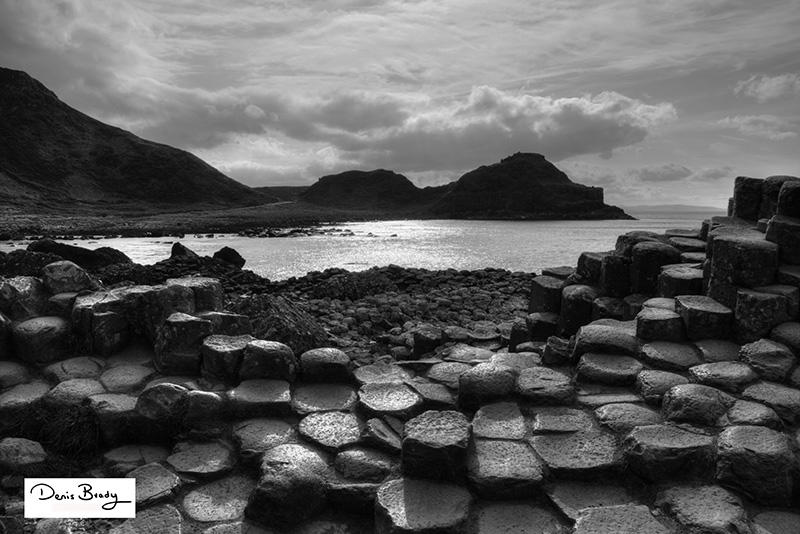