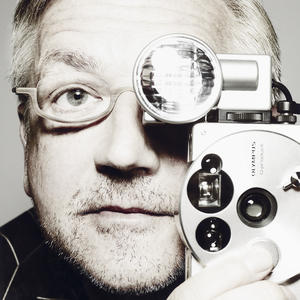 PETER DAZELEY FRPS, known as Dazeley, is a celebrated London photographer renowned for fine art and advertising photography. He was born in West Kensington and studied photography at Holland Park School, now known as the Socialist Eton. Being dyslexic he left school at 15 without any formal qualifications. He feels his dyslexia is an asset because it gives him the ability to look at problems and objectives from a different point of view; he is a meticulous planner and imaginative problem solver.

His work has won many awards from organisations across the world, including the Association of Photographers and the Royal Photographic Society in the UK, EPICA in France, Applied Arts Magazine in Canada, and Graphis Inc. in the USA . Dazeley is one of the few modern photographers whose fine art work is produced as platinum prints and is currently working on several fine art projects out of his own studio complex in Chelsea, London. His book Unseen London was published in 2014, the success of the book has led to him giving talks about his four year journey photographing at the locations featured in it.

Dazeley became a member of the Association of Photographers in 1977 and became a life member in 1984. In June 2013 he was awarded a Fellowship by the Royal Photographic Society. Fellowship is the highest distinction of the RPS and recognizes original work and outstanding ability. He is married and has a daughter and a son; they live in Coombe Hill, Surrey. 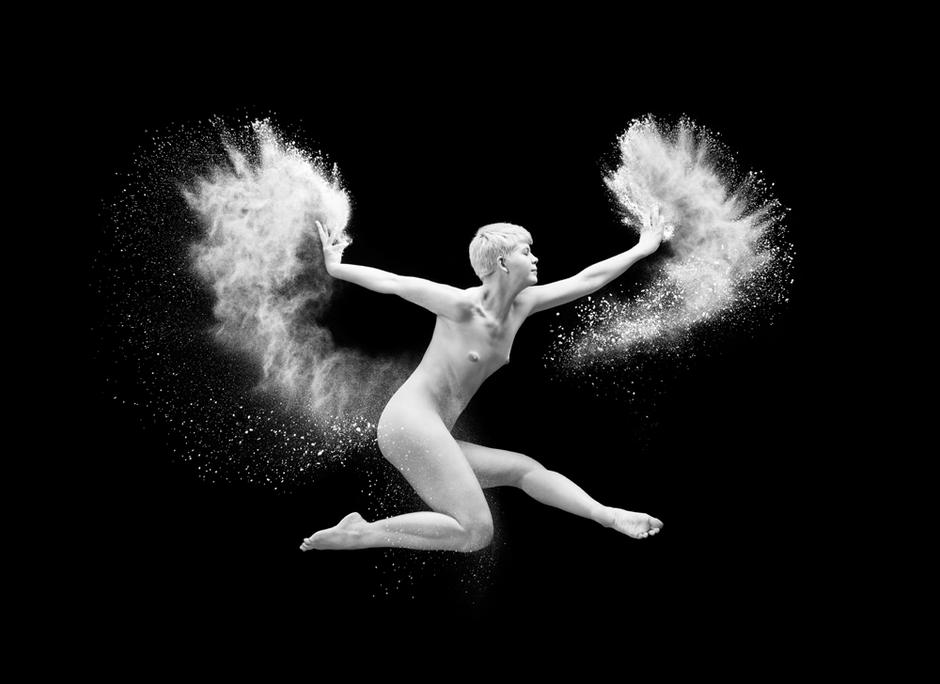 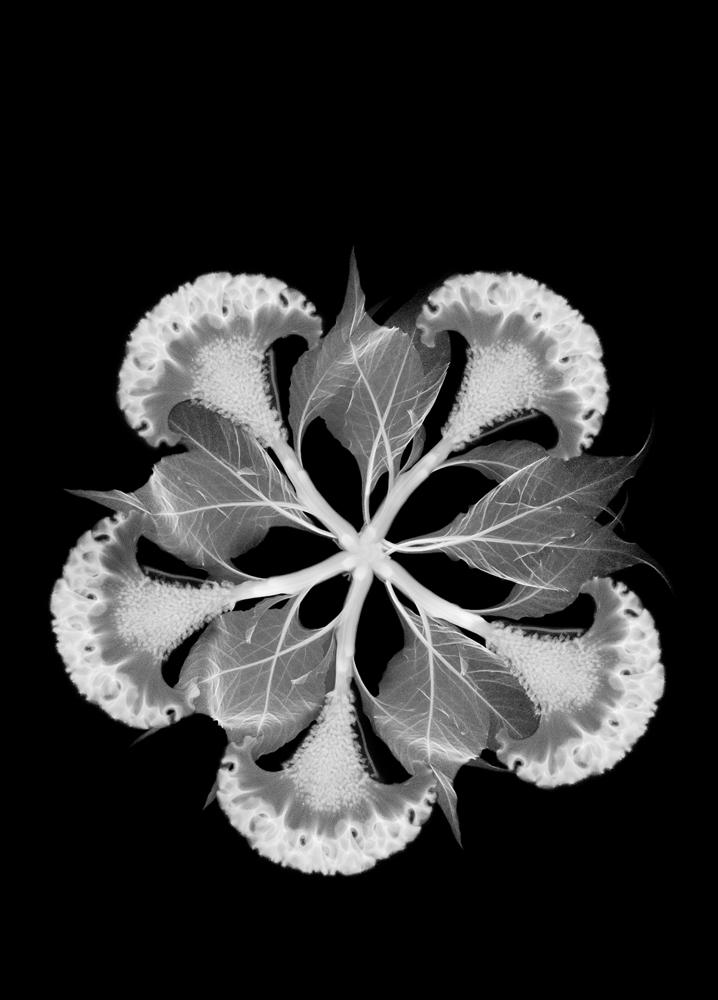 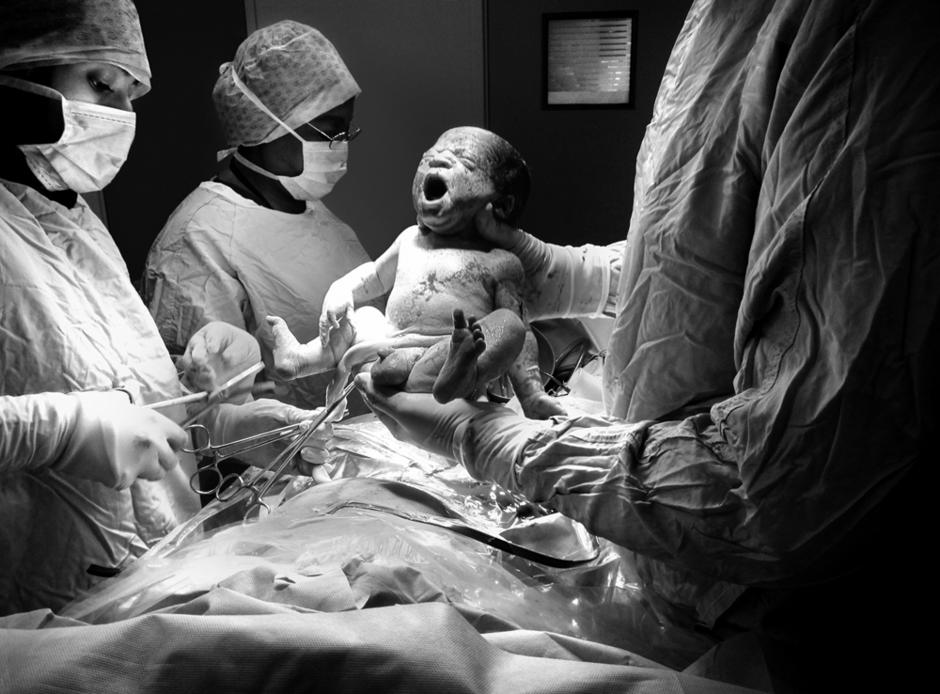 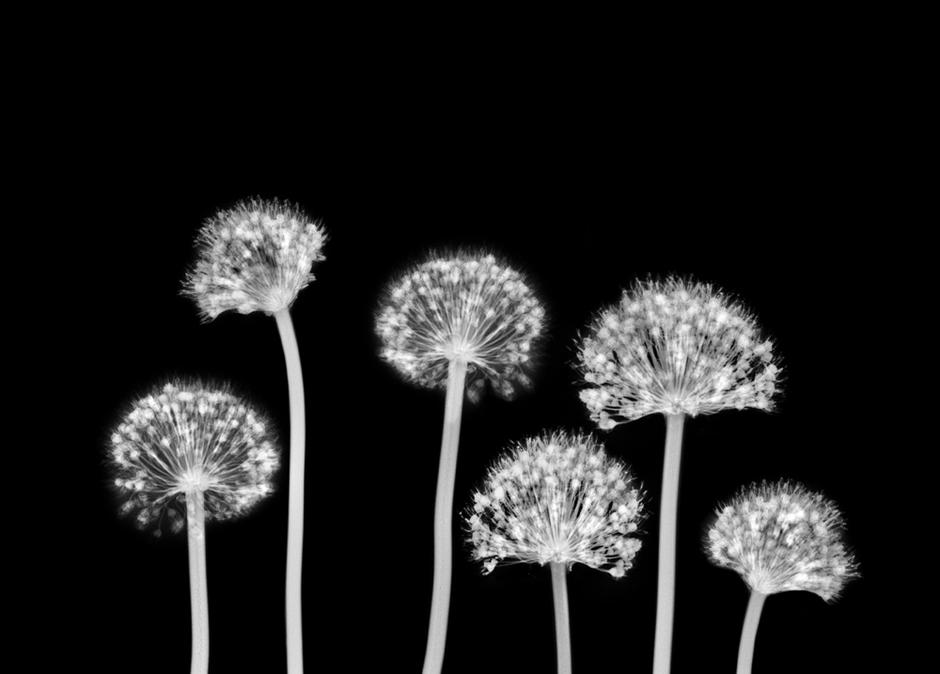 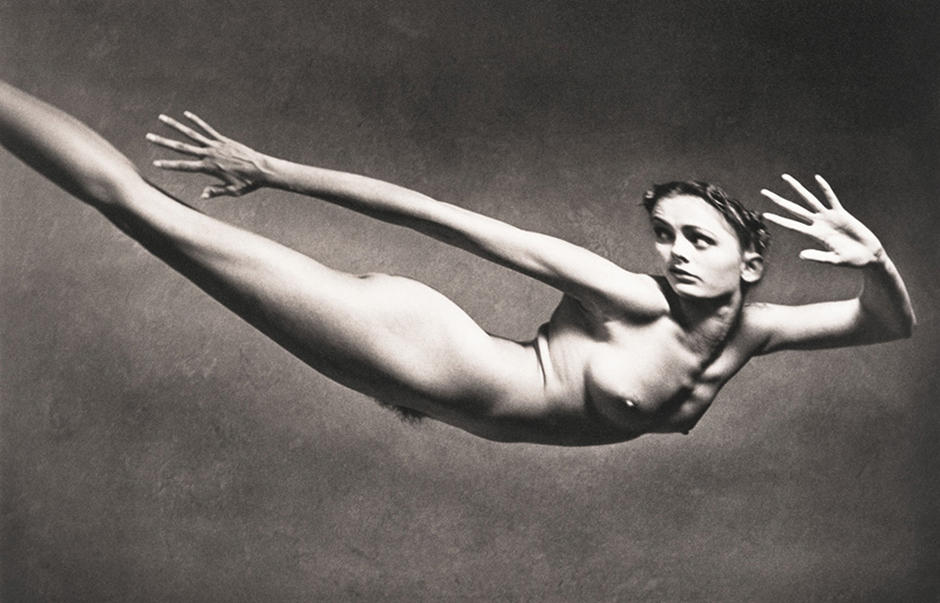 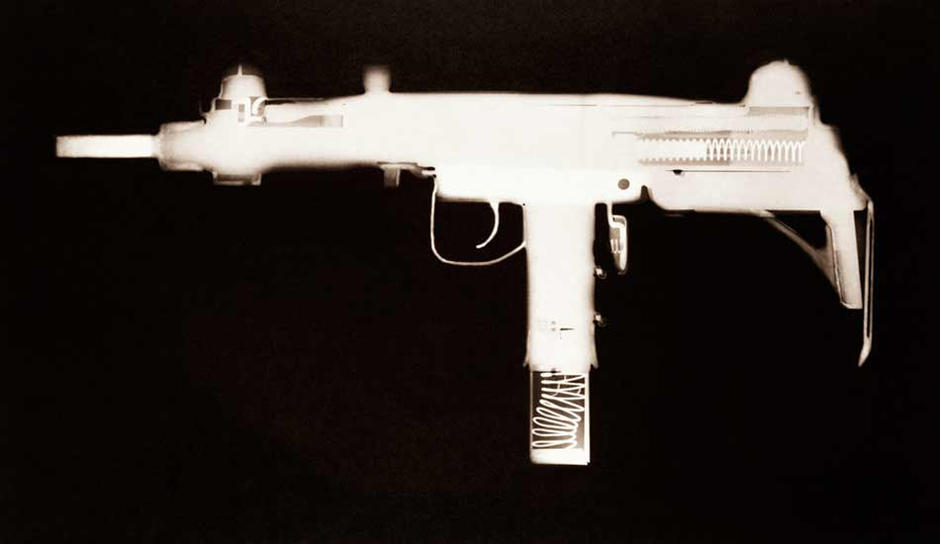 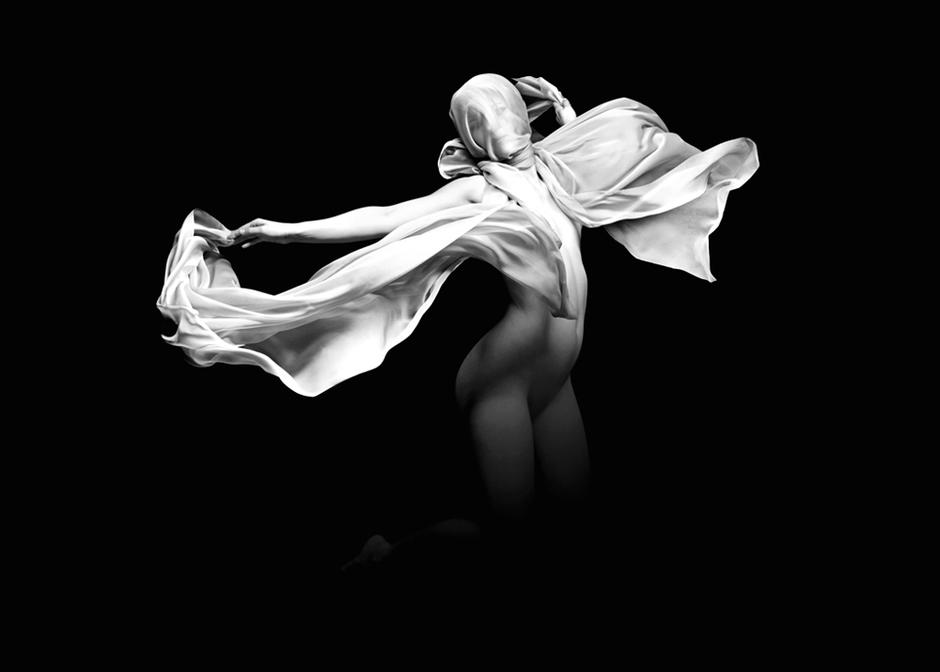 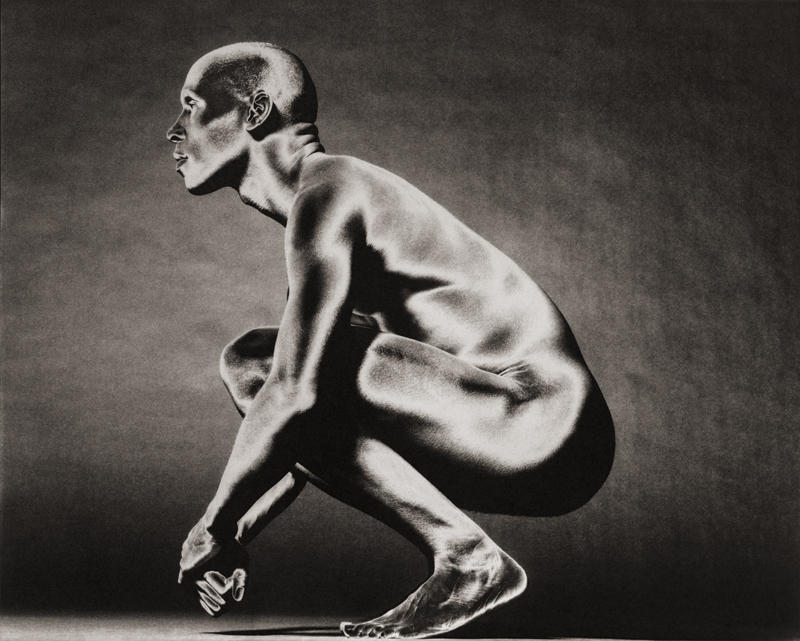 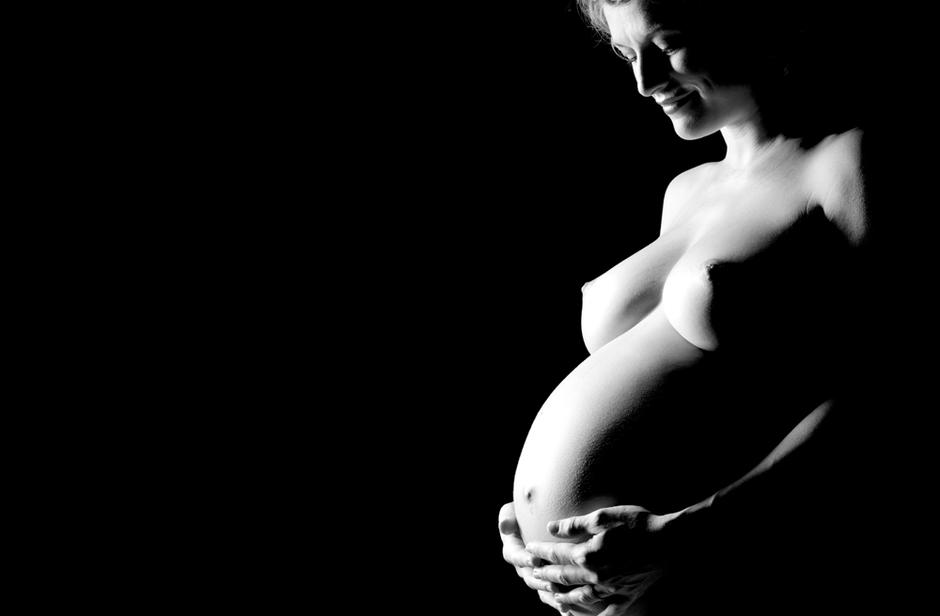 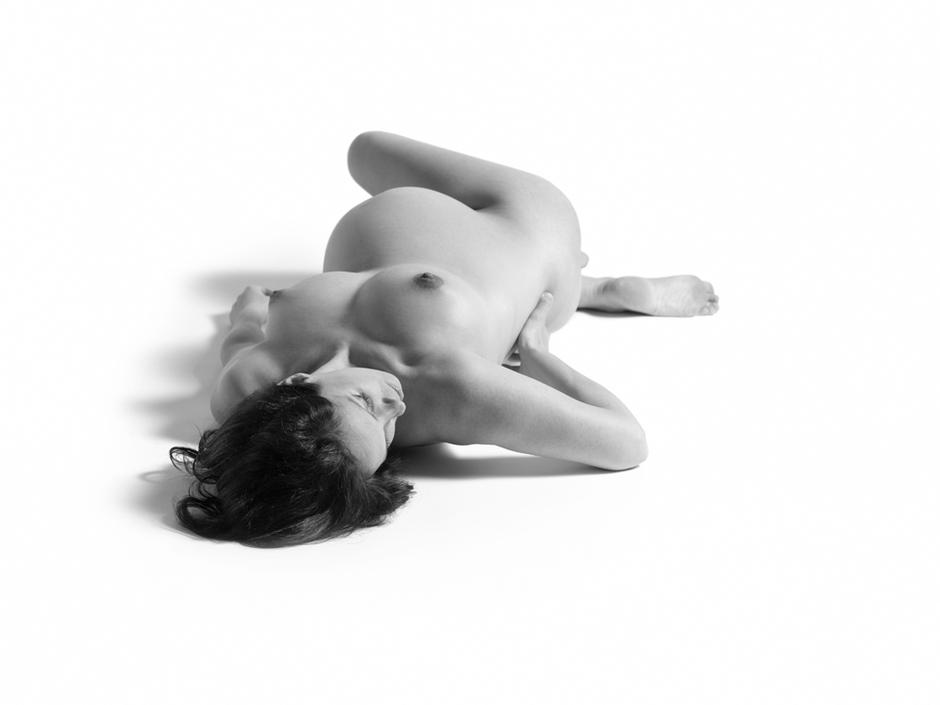 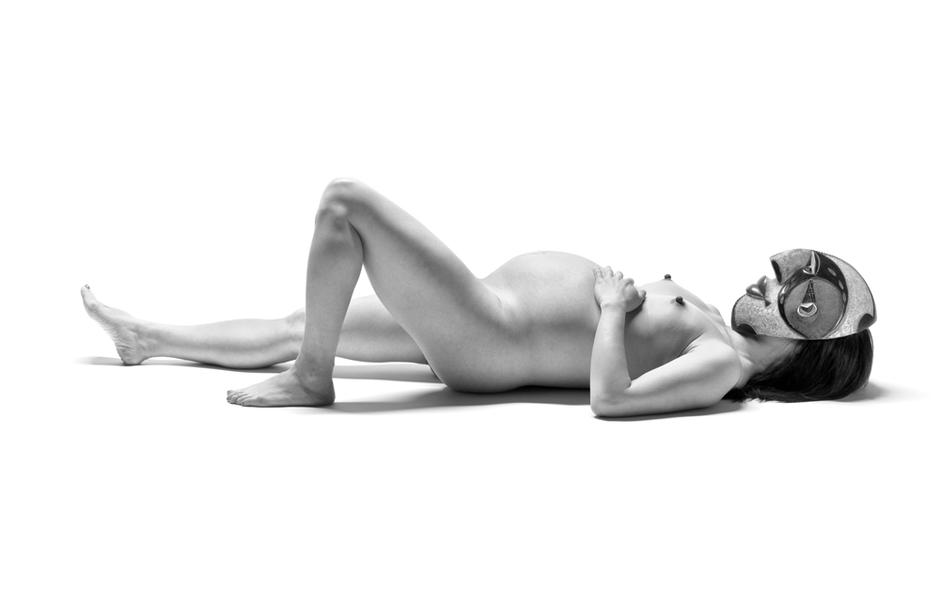 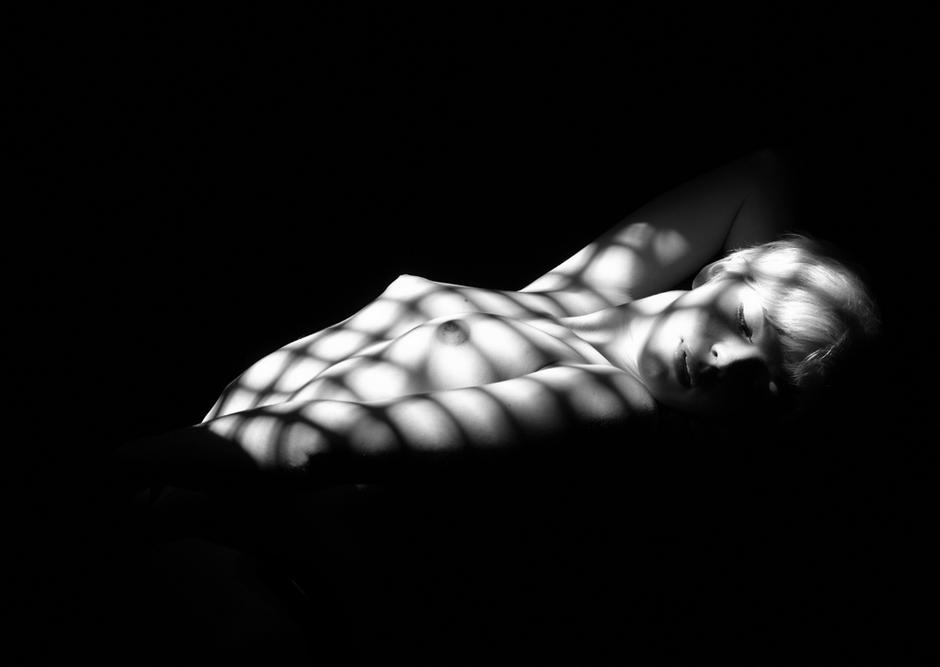 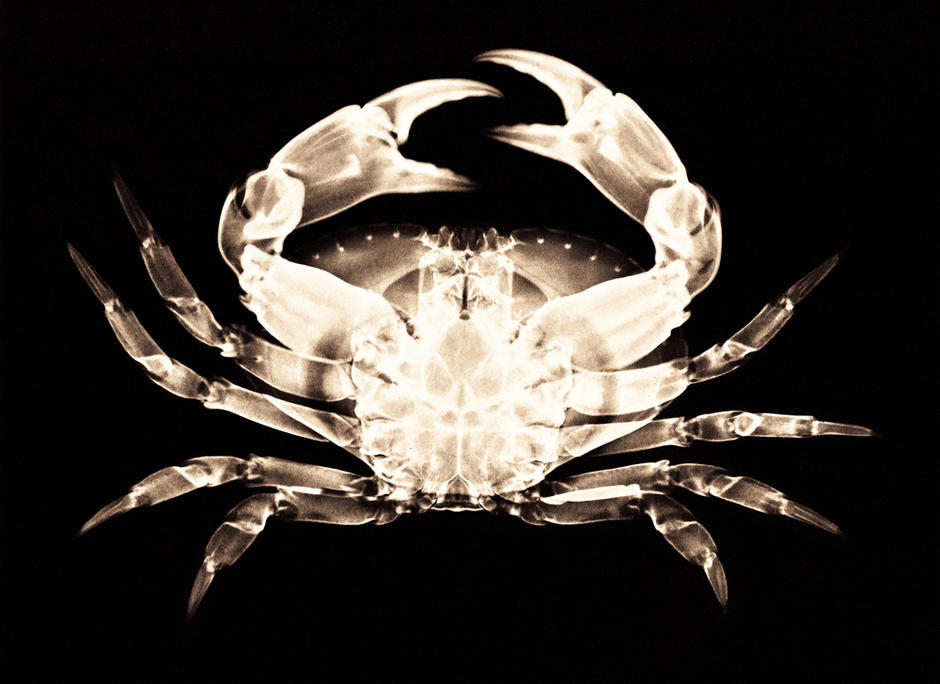 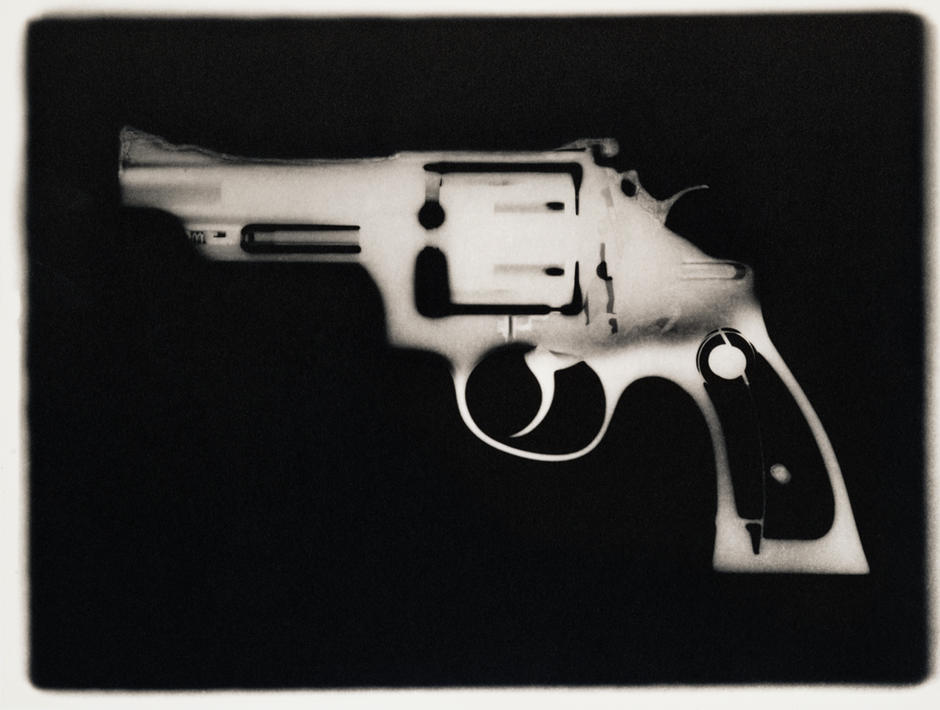 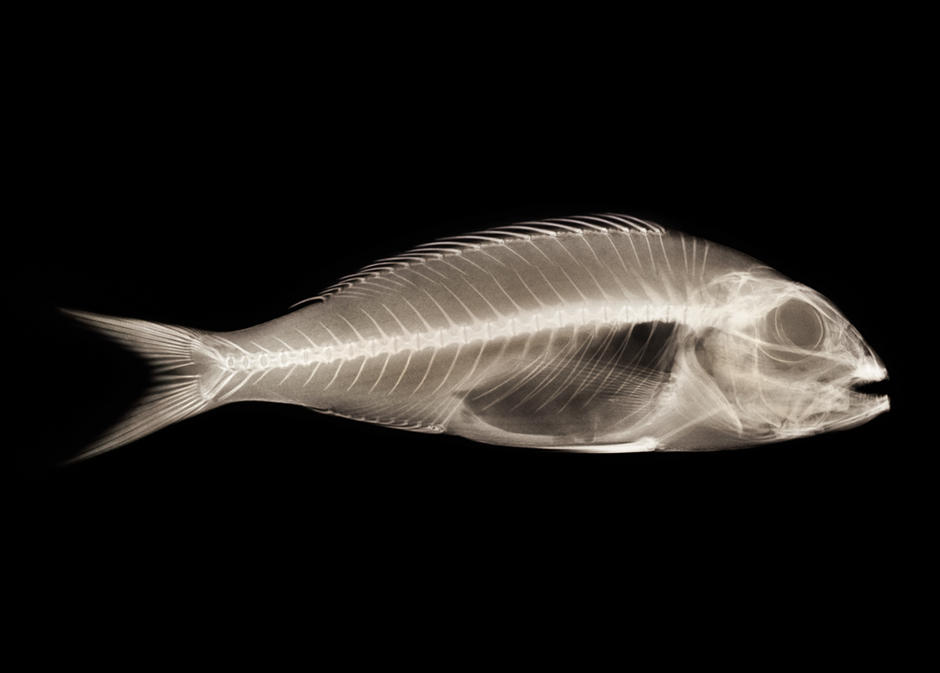