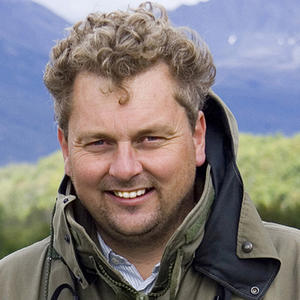 David is one of the most widely published wildlife photographers in the world. His pictures have been used on hundreds of book and magazine covers, regularly on TV and in just about every other conceivable way from wine labels to being projected in New York’s Time Square.

David has been the author or commissioned photographer for more than 40 titles, working with Harper Collins, New Holland Publishers, Random House, Duncan Baird, Penguin, Dorling Kindersley and Mitchell Beazley to name a few. He has collaborated with some of the UK’s leading nature writers including Jonathan Elphick and Mark Cocker.

TV appearances have included the BBC’s Springwatch, and The One Show with further recent appearances on Anglia TV featuring photographic subjects within Norfolk. Along with co-presenter Chris Gomersall he once again appeared in front of the camera for the Wildlife Photography Masterclass DVD.

Shortly after an expedition camping on sea ice next to an Emperor Penguin colony in Antarctica, Marie Claire Magazine named David one of the ten most adventurous outdoor photographers in the world. This same work on Emperor Penguins resulted in the European Nature Photographer of the Year Documentary Award. Other awards have included multiple successes in the BBC Wildlife Photographer of the Year and Nature’s Best where in 2009 David was awarded the Indigenous Cultures Award for his work on Mongolian Eagle Hunters.

David is a regular judge for photography competitions, notably British Bird Photographer of the Year. 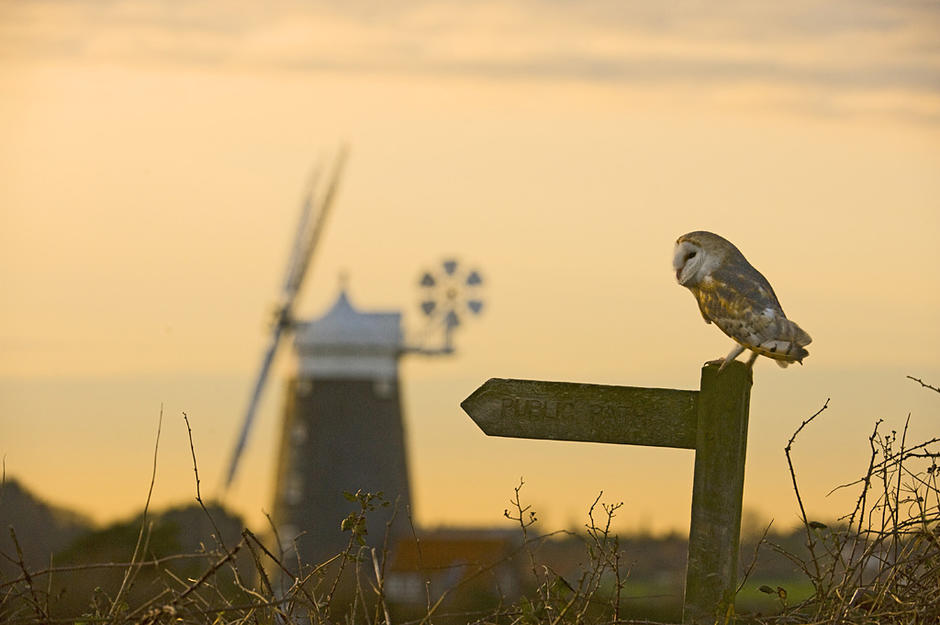 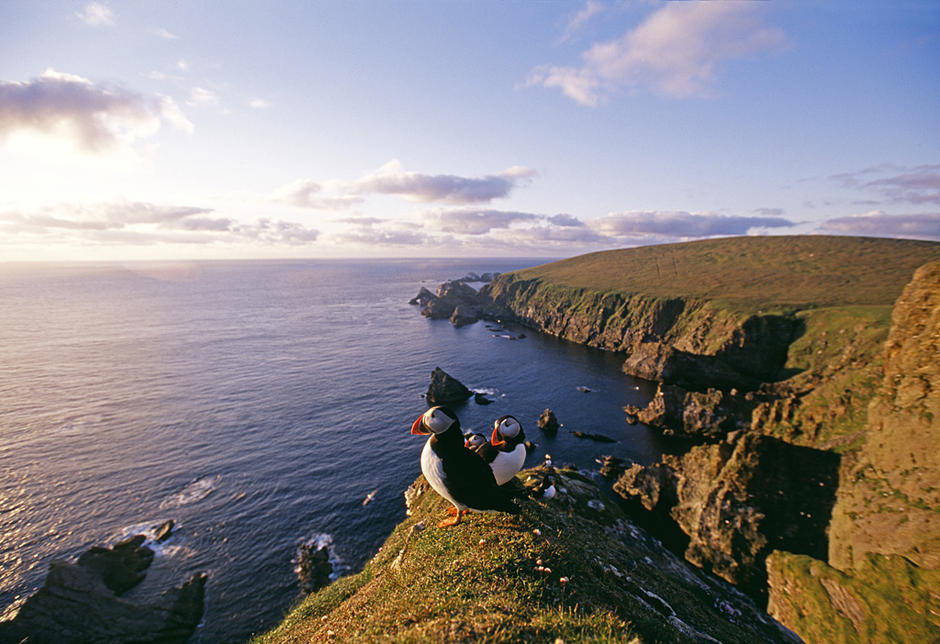 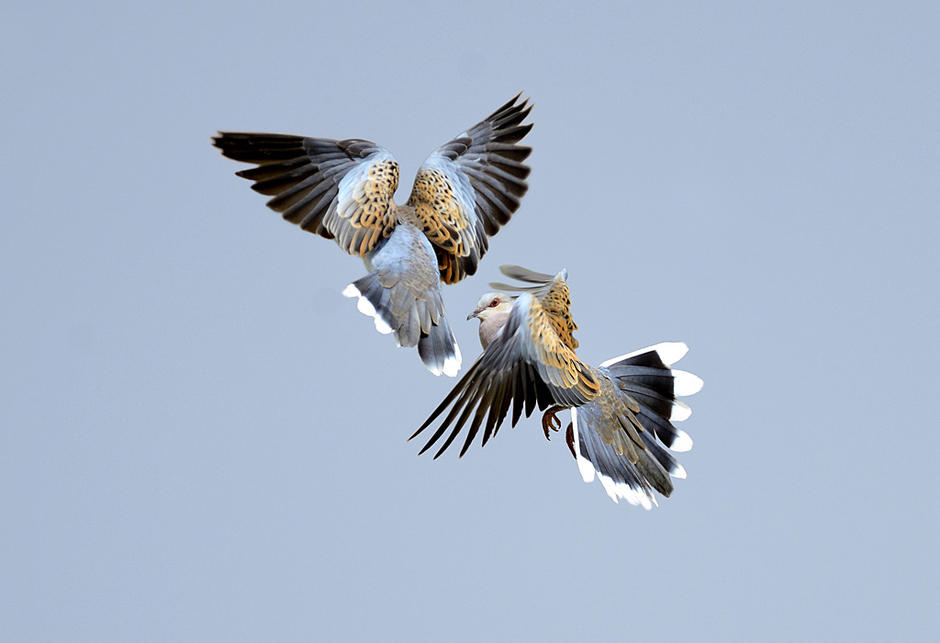 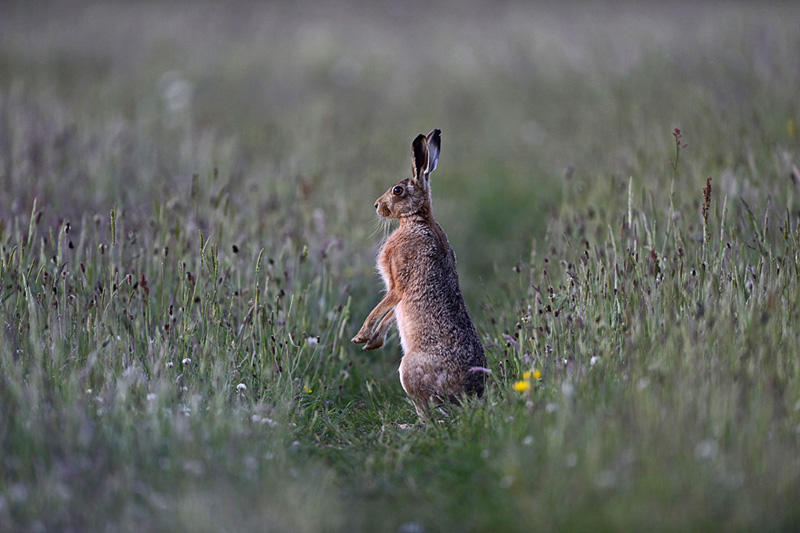 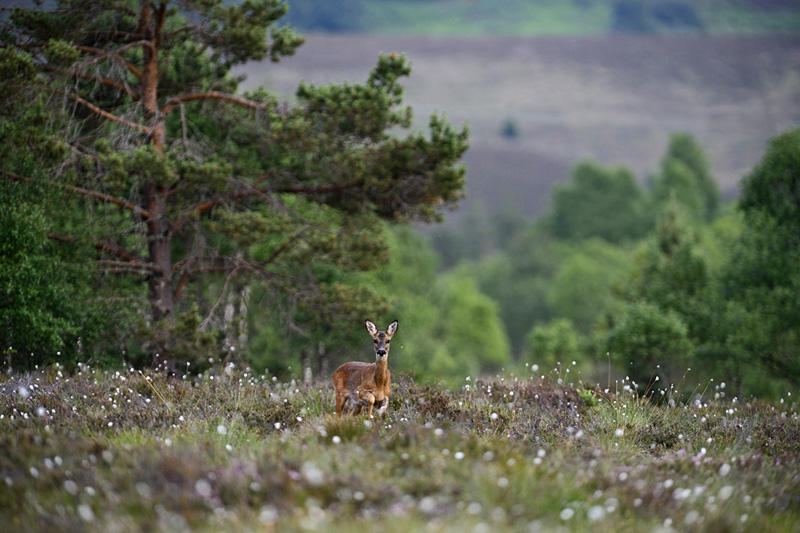 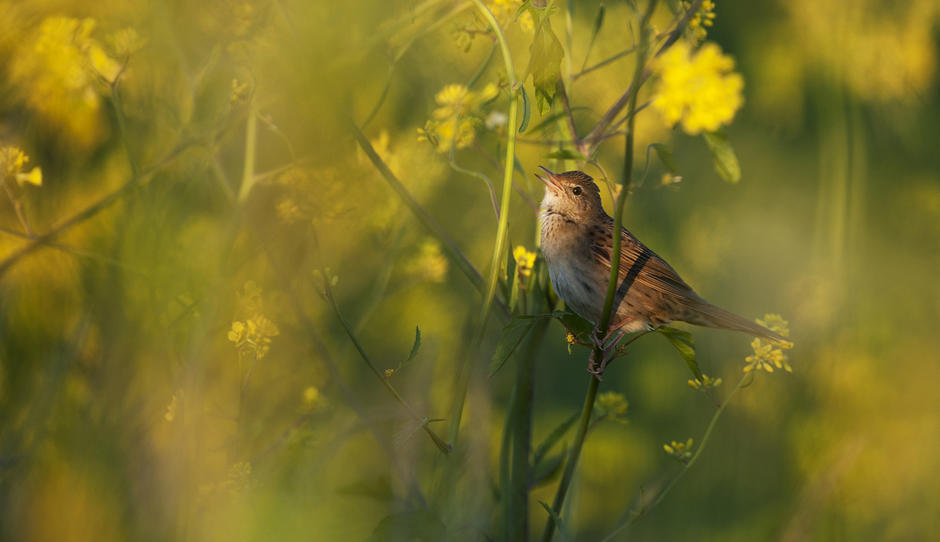 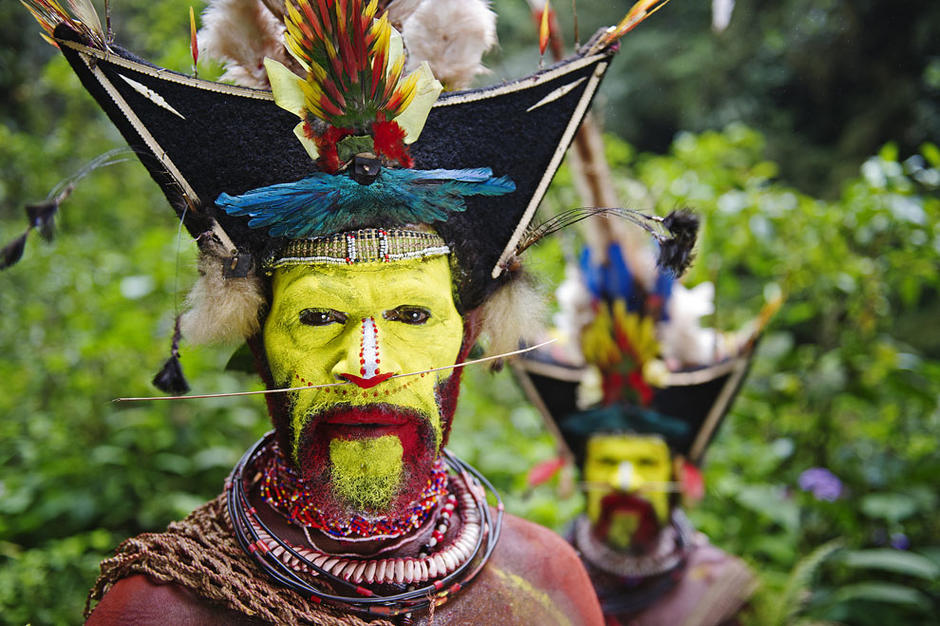 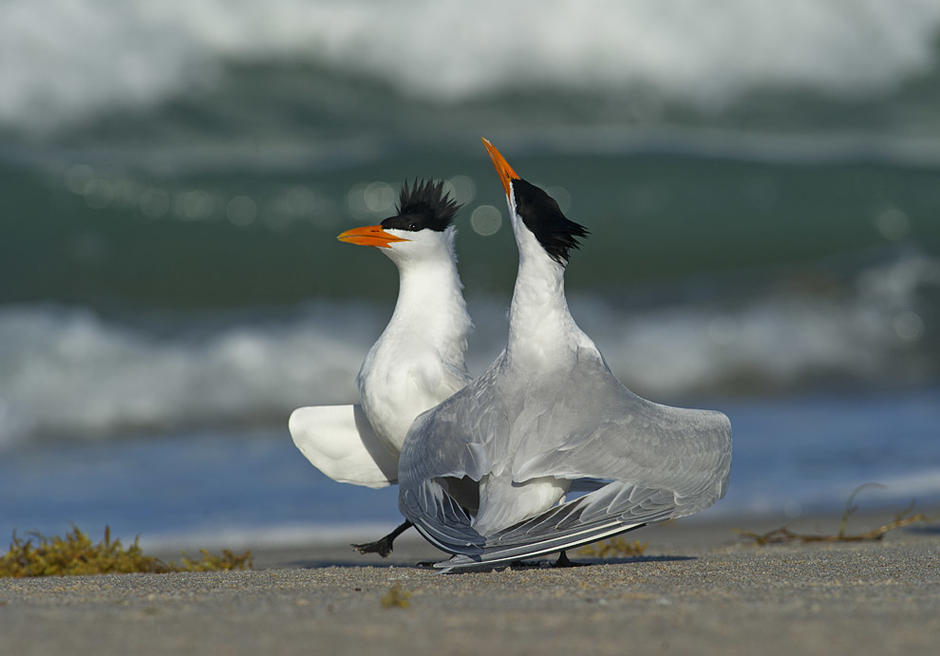 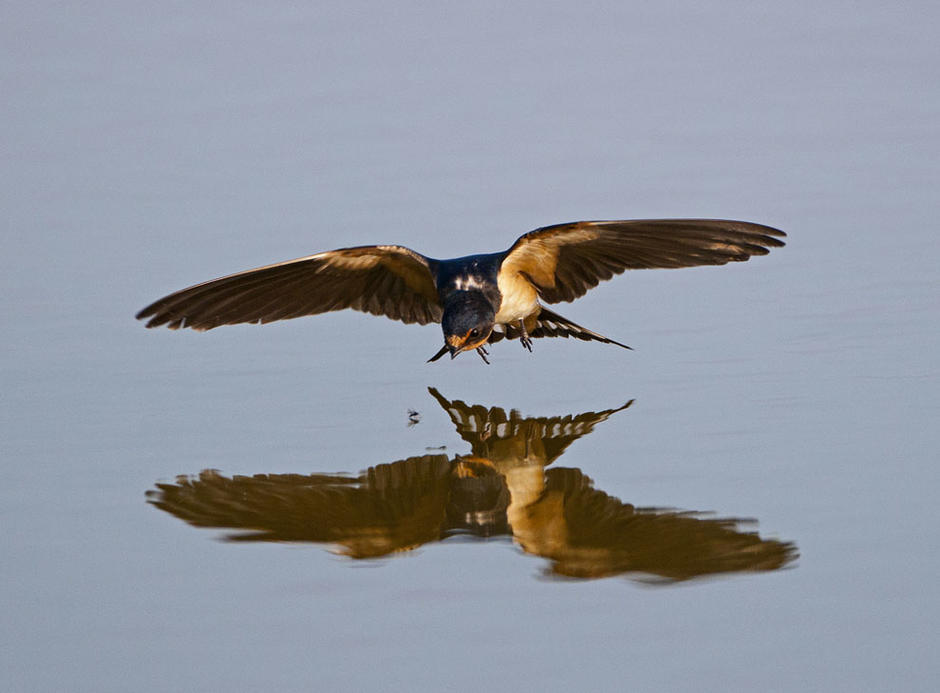 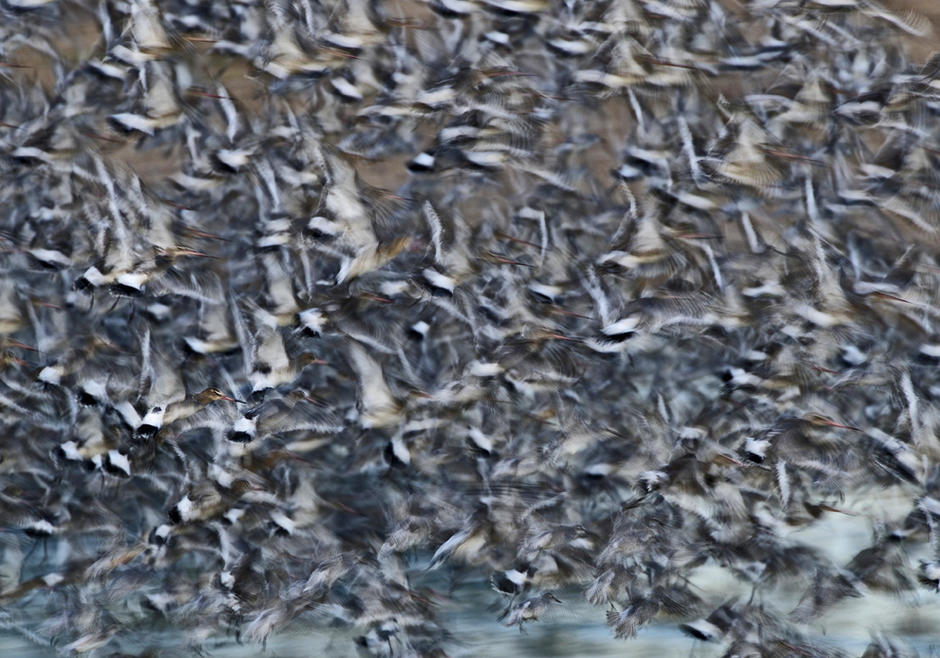