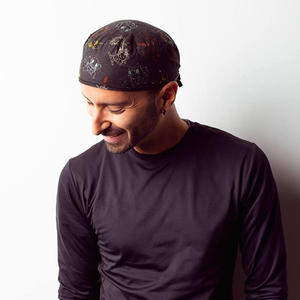 Ron “Nino” Batista is a model and exotic automotive photographer in the United States. His work is regularly published in lifestyle and men’s publications all over the world, and he is regarded as one of the premier model photography and retouching educators in the U.S.

He has worked with Fstoppers.com since 2014 and is currently a Senior Writer, and has taught photography and retouching in dozens of cities. Speaking engagements include ShutterFest 2016, 2017 and 2018 in St. Louis, featured photo walk host for Paul C. Buff, Inc. at ImagingUSA, speaker at ClickCon 2019 in Chicago, and also as a featured instructor on CreativeLive, featured speaker at the AIBP Retreats in Ojai CA and New Orleans LA. 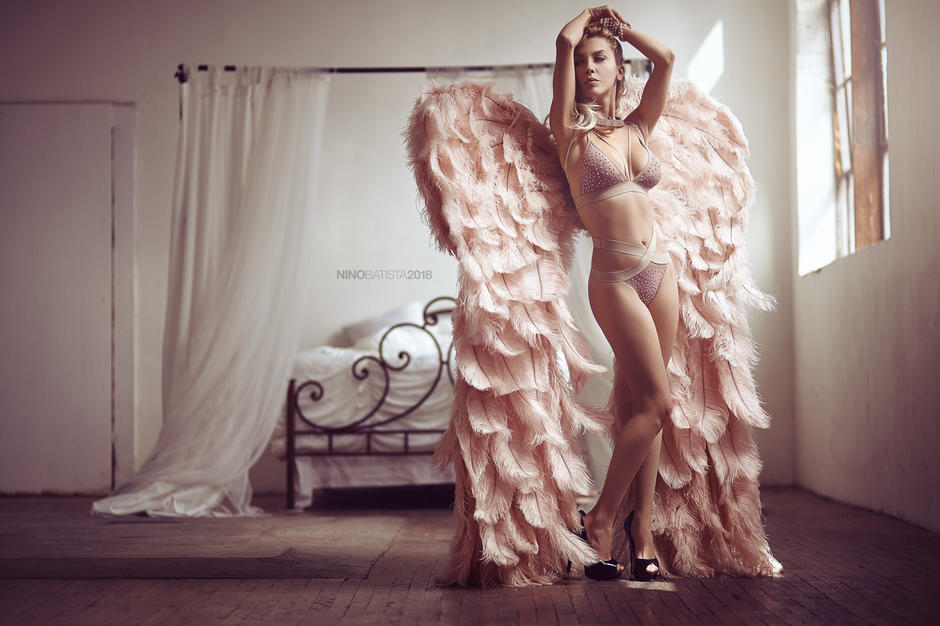 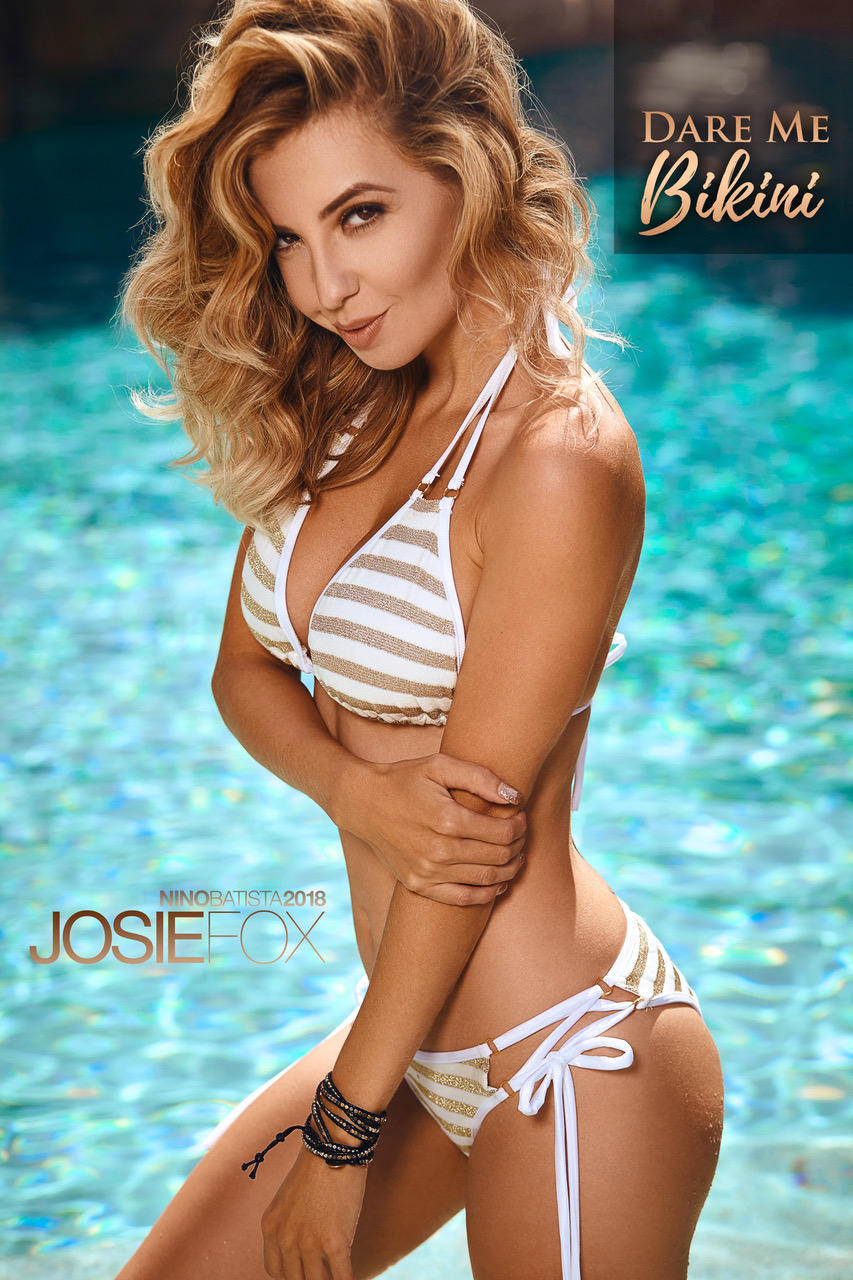 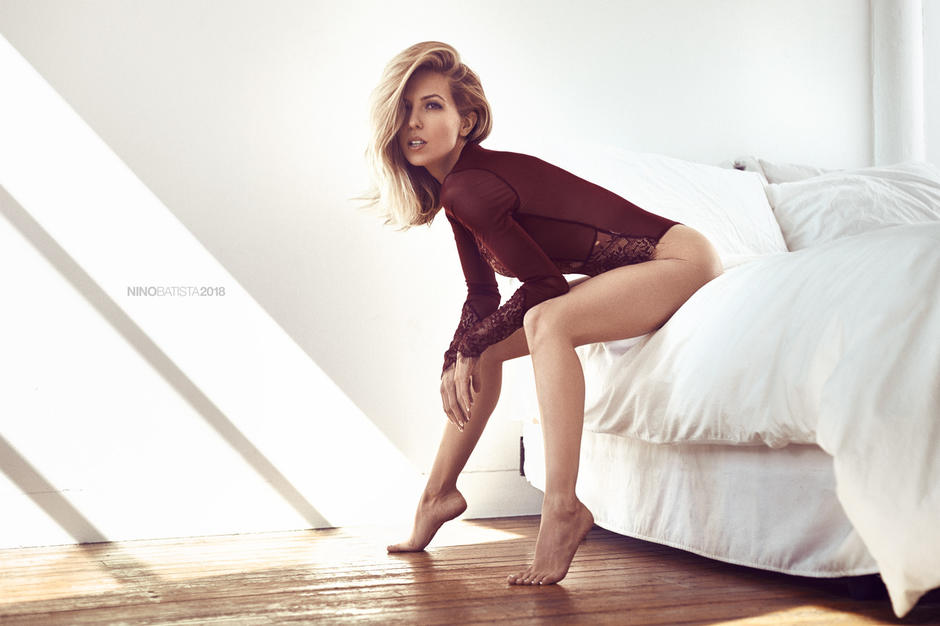 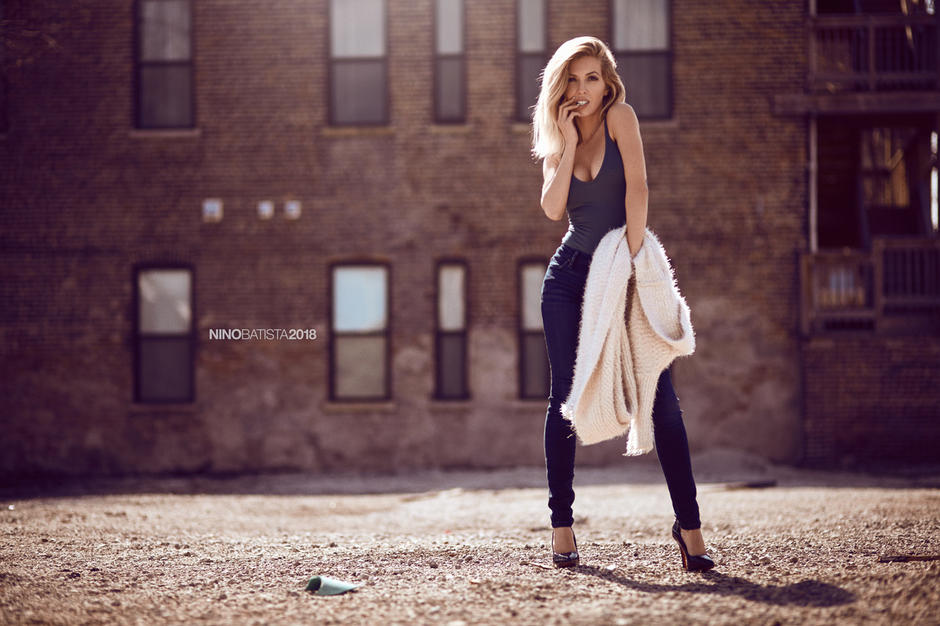 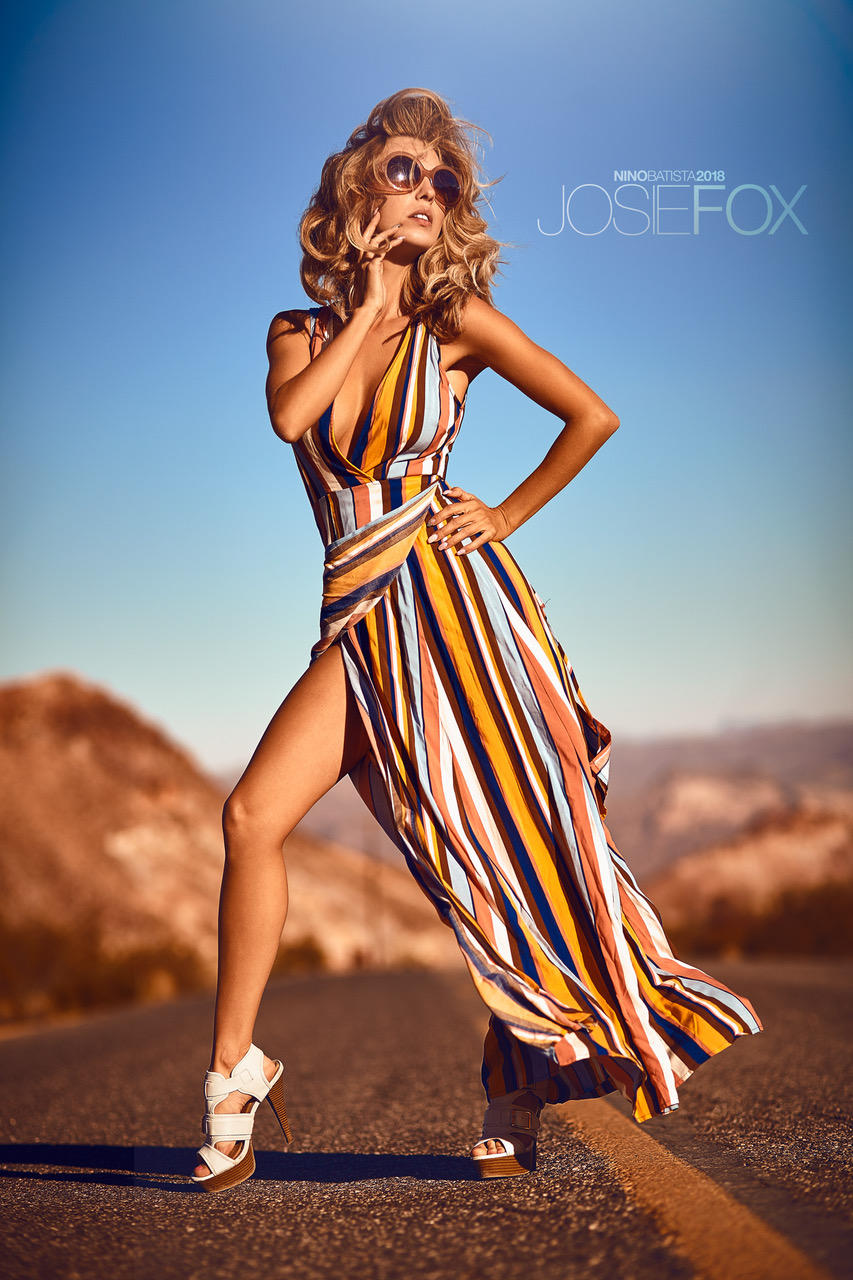 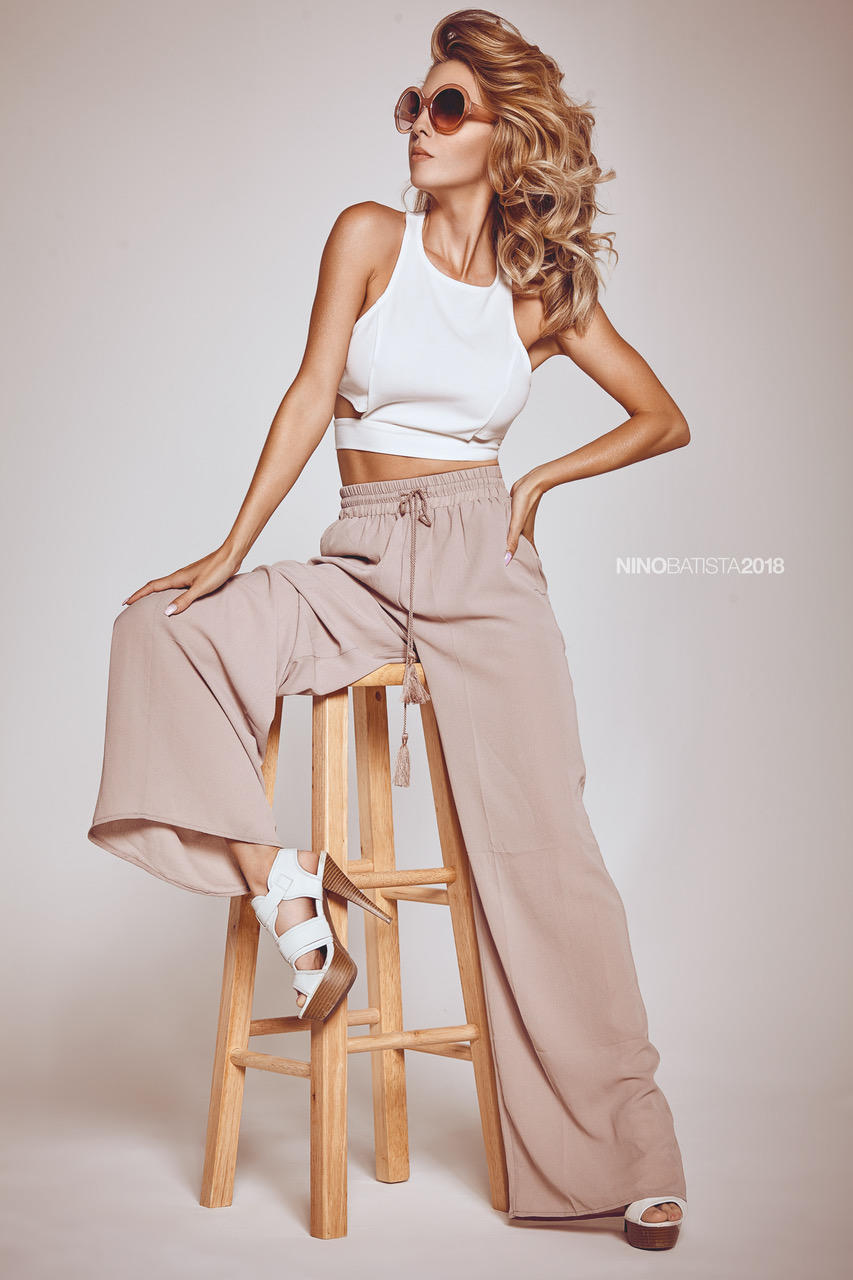 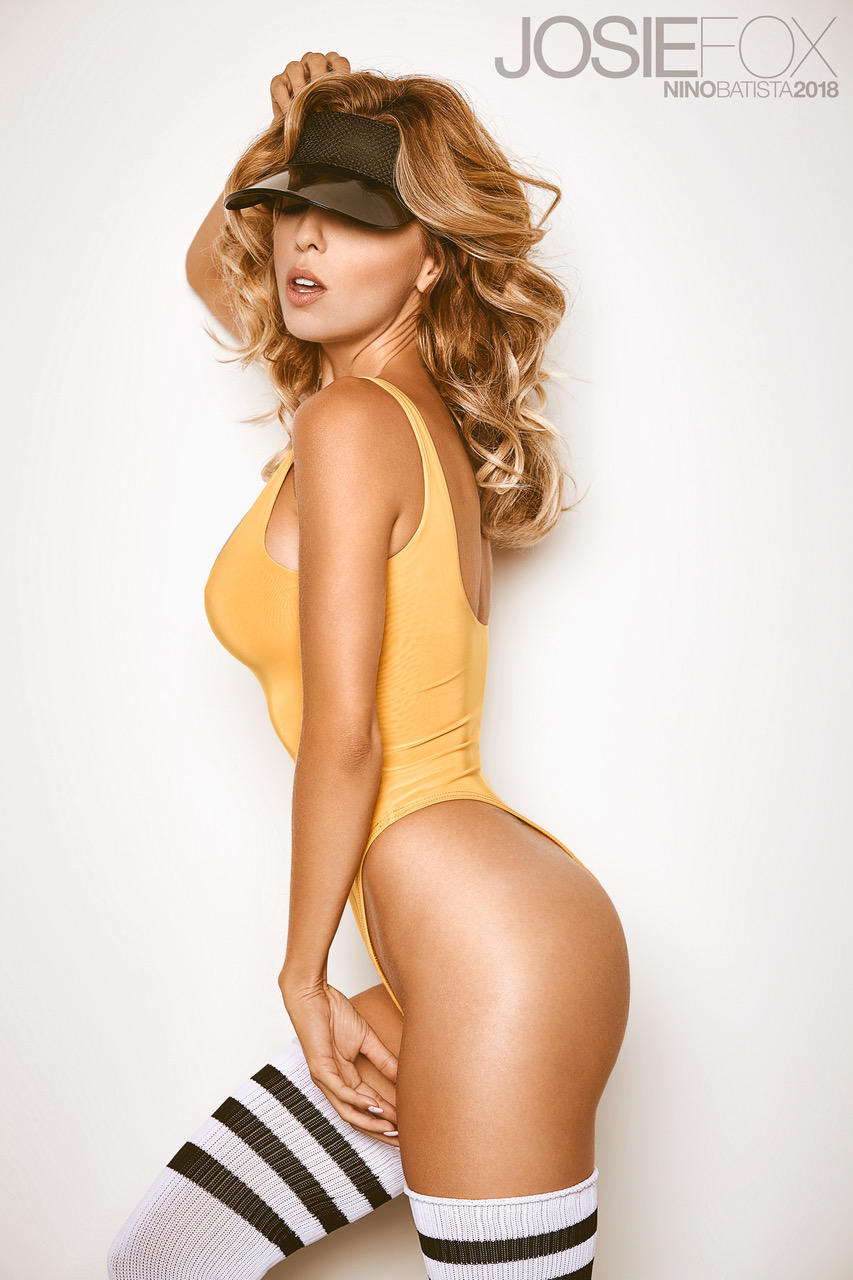