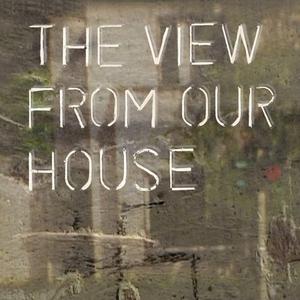 Anthea Kennedy and Ian Wiblin have been making films together since 2000. Their work, which takes the form of experimental documentary or essay films, focuses on place, history and memory. It has been shown at many international film festivals including Rotterdam, Thessaloniki and the European Media Arts Festival in Germany. 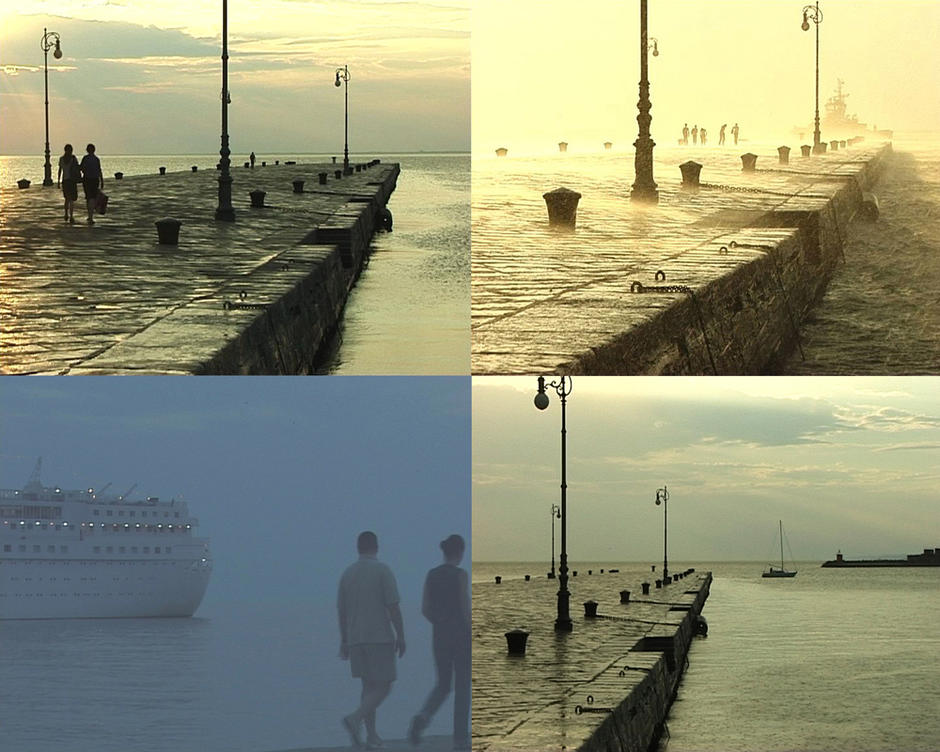 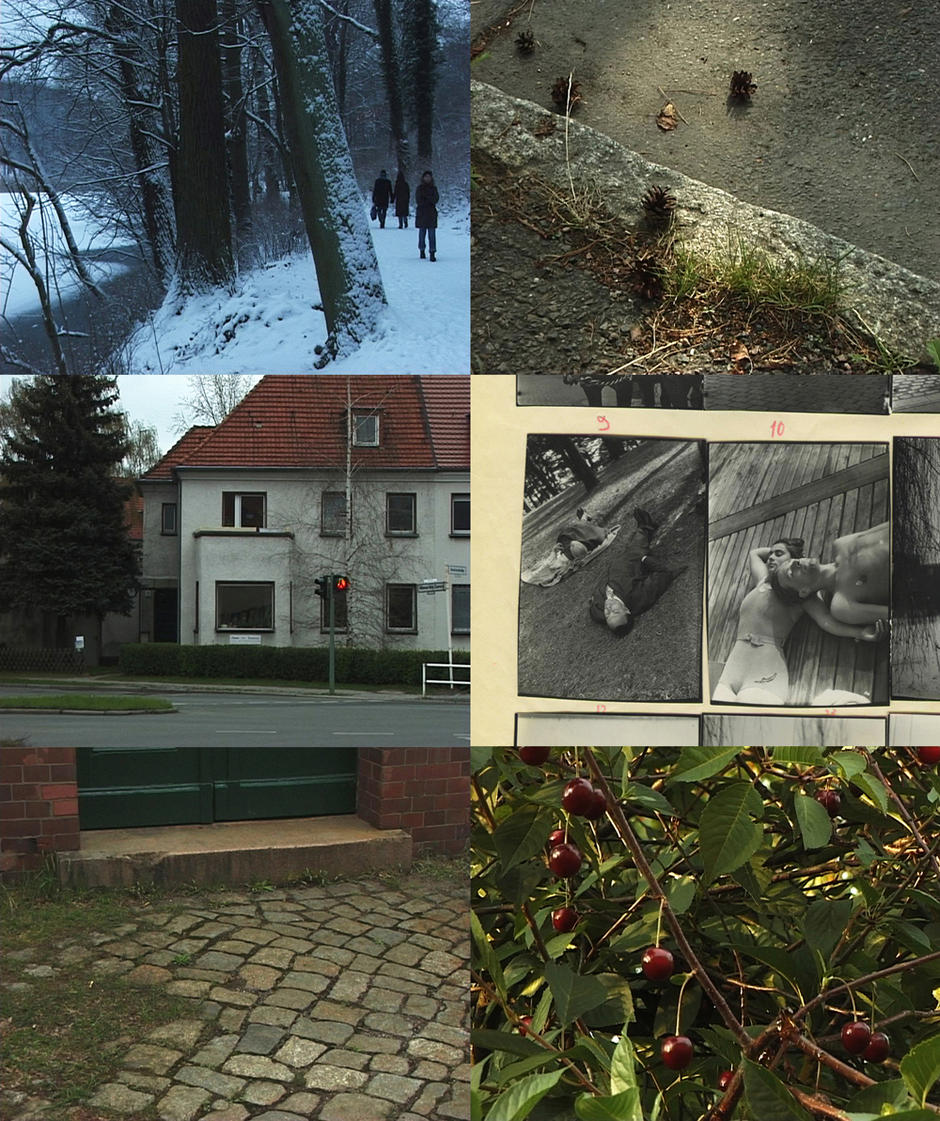