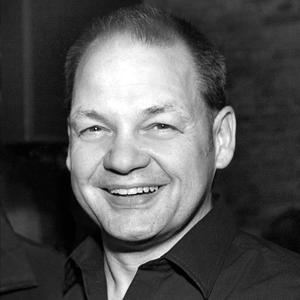 Born in Bellshill, near Glasgow, Scotland, George studied at Blackpool College of Photography before moving to London where he is currently based. George is a multi-faceted talent, equally at home on location or in the studio, working with people, animals, locations or still life.

George’s work receives critical acclaim both in the UK and Internationally. He is a regular exhibitor at many of London’s galleries, and his work was also shown at the Shanghai International Photography Exhibition in China.

"There are many wonderful wildlife photographers, but George’s images are amongst the most intriguing, thought-provoking and original" - Virginia McKenna OBE (Born Free founder and actress) 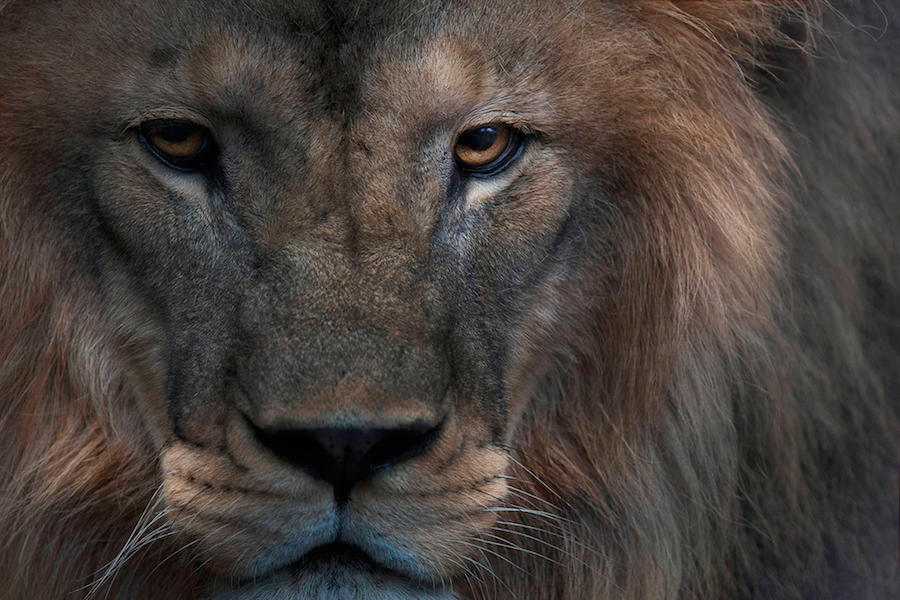 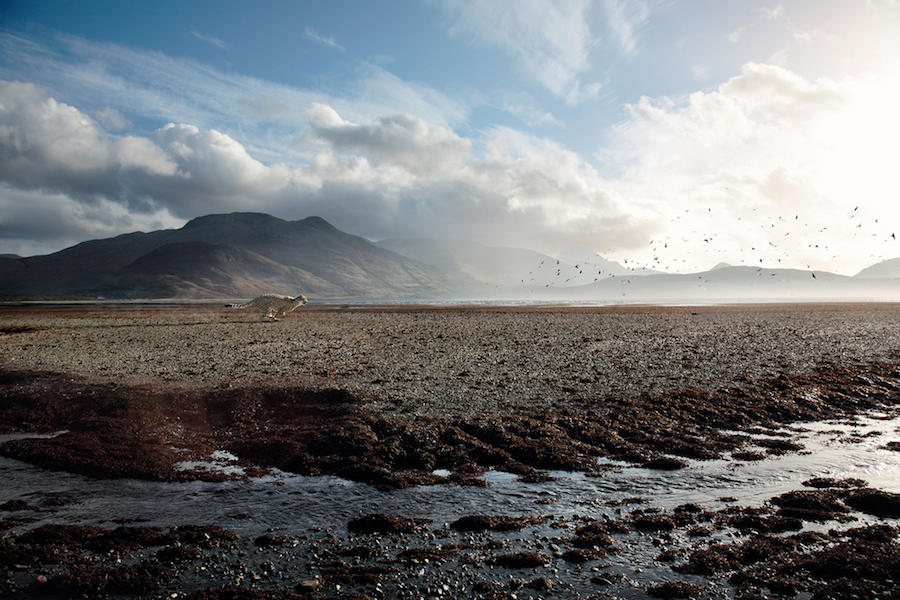 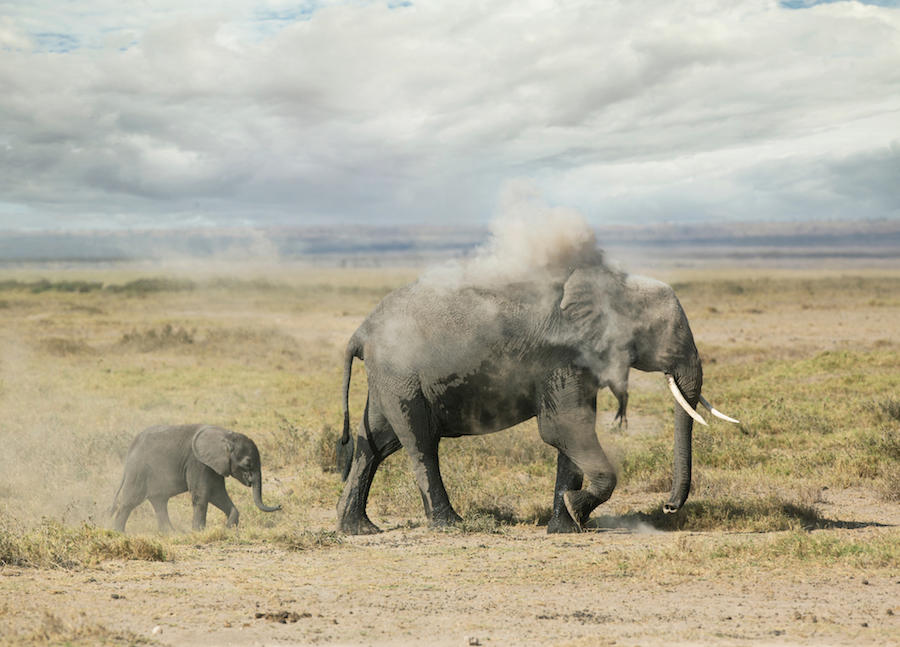 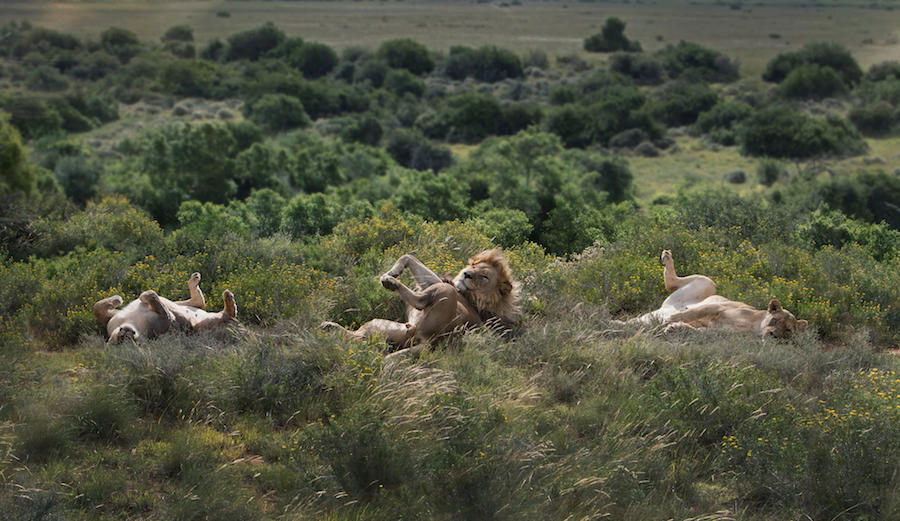 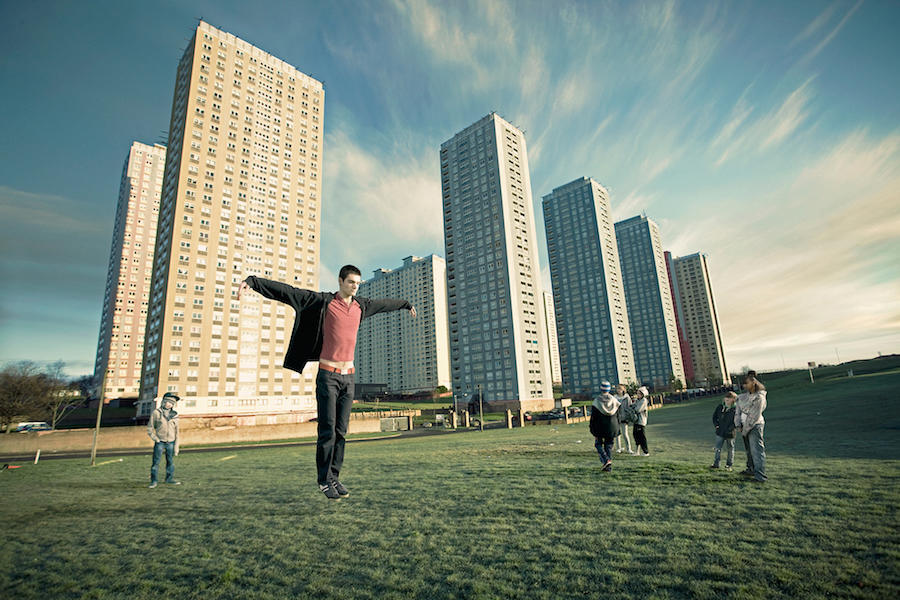 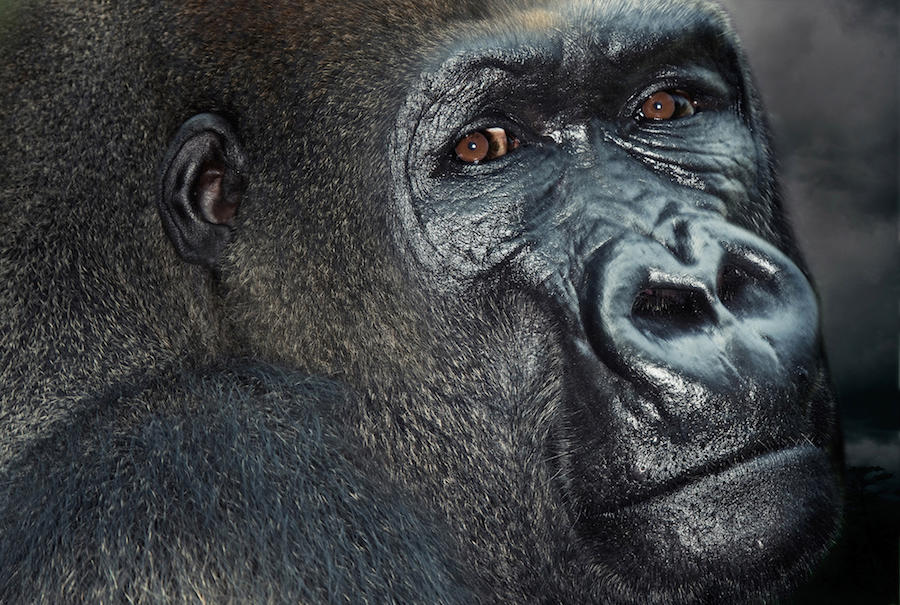 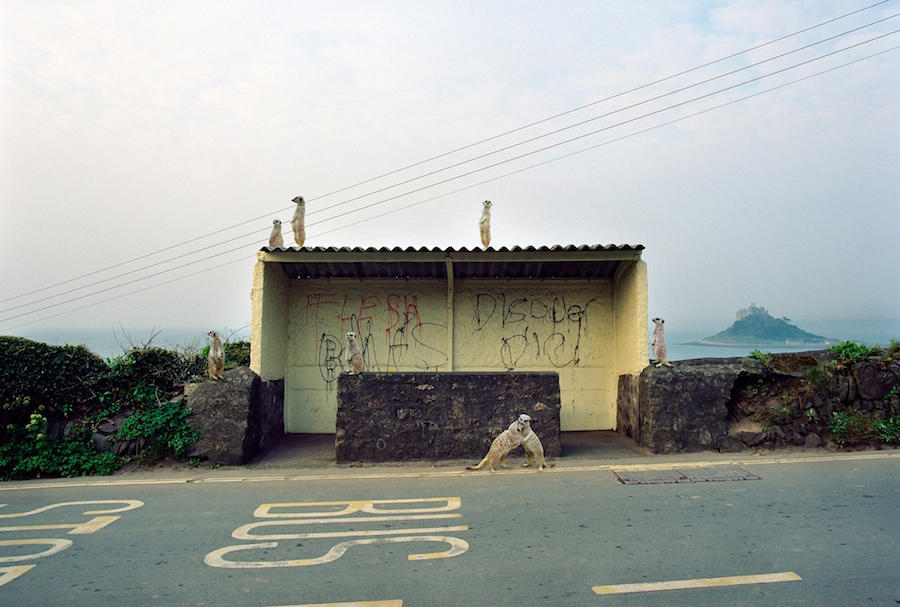 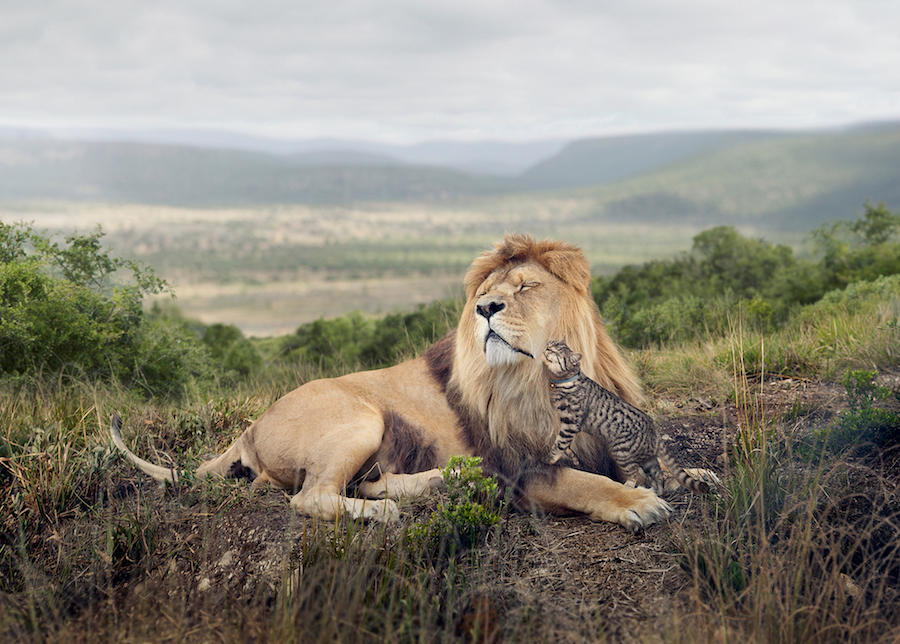 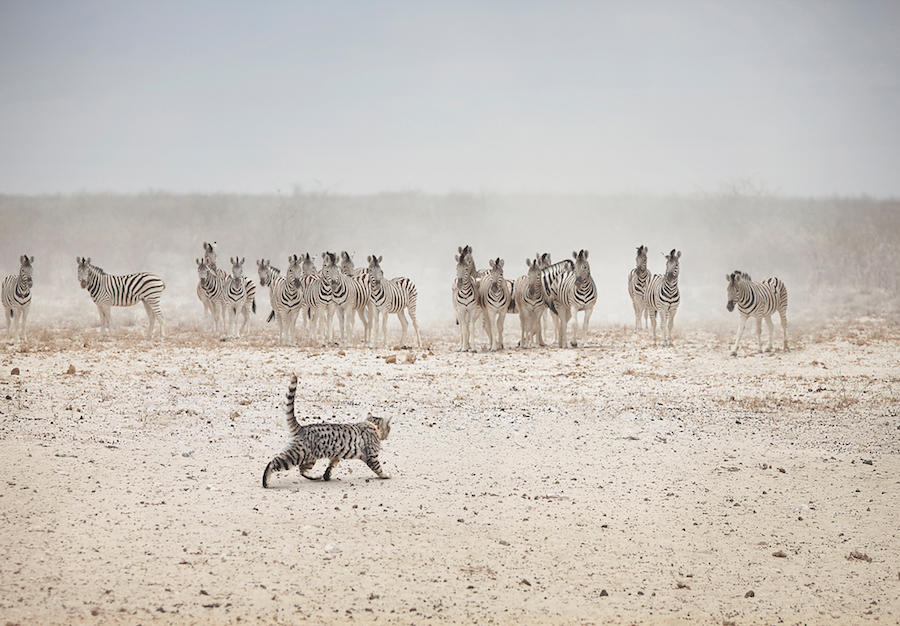 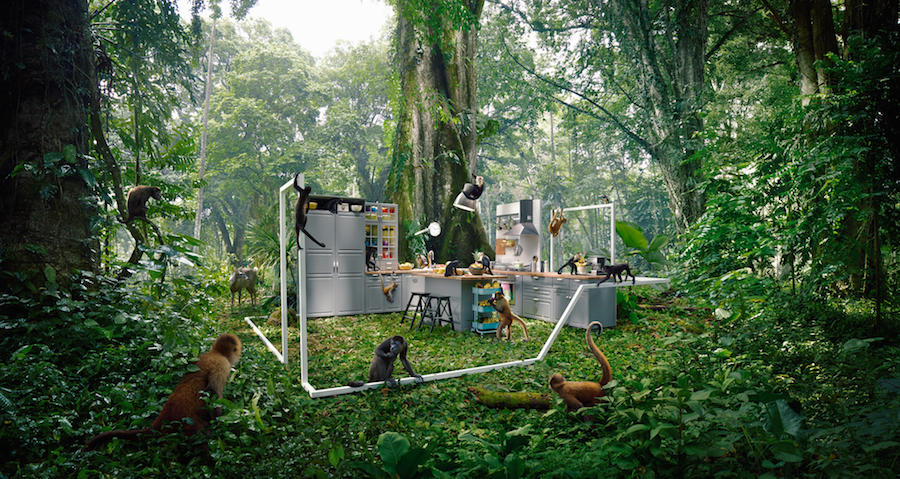 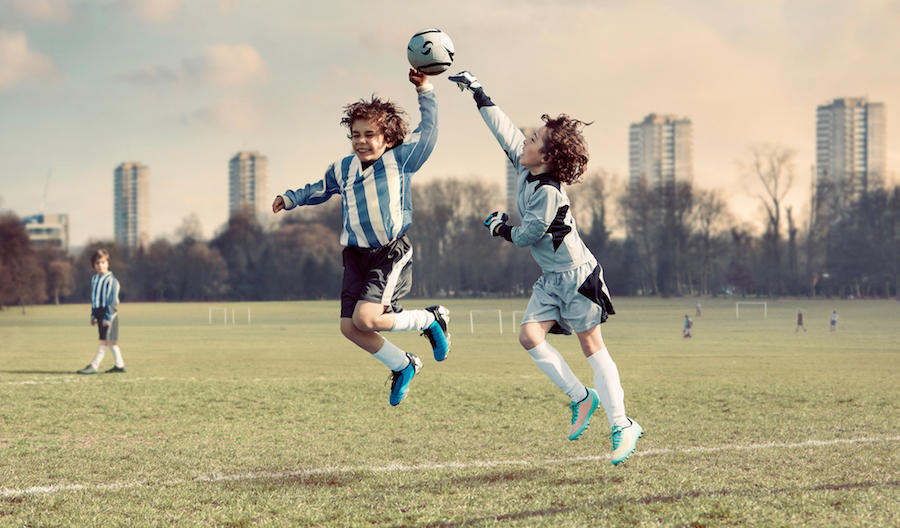 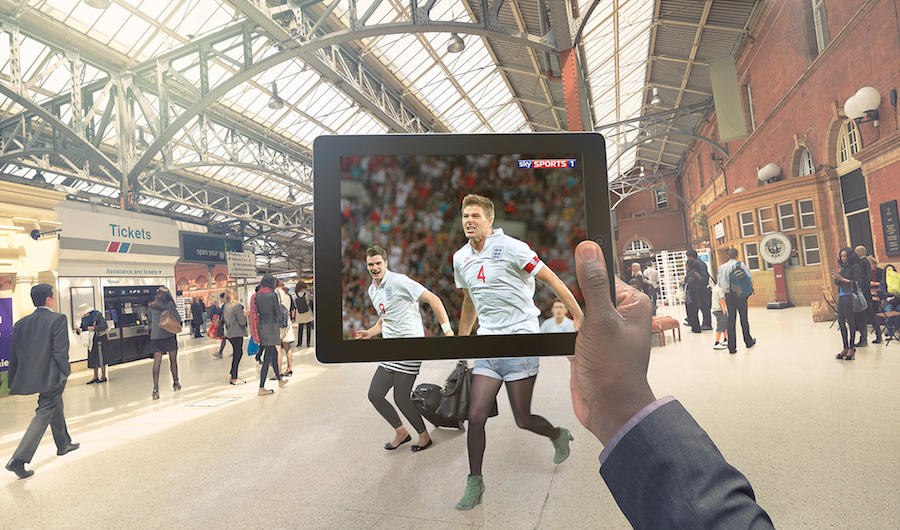 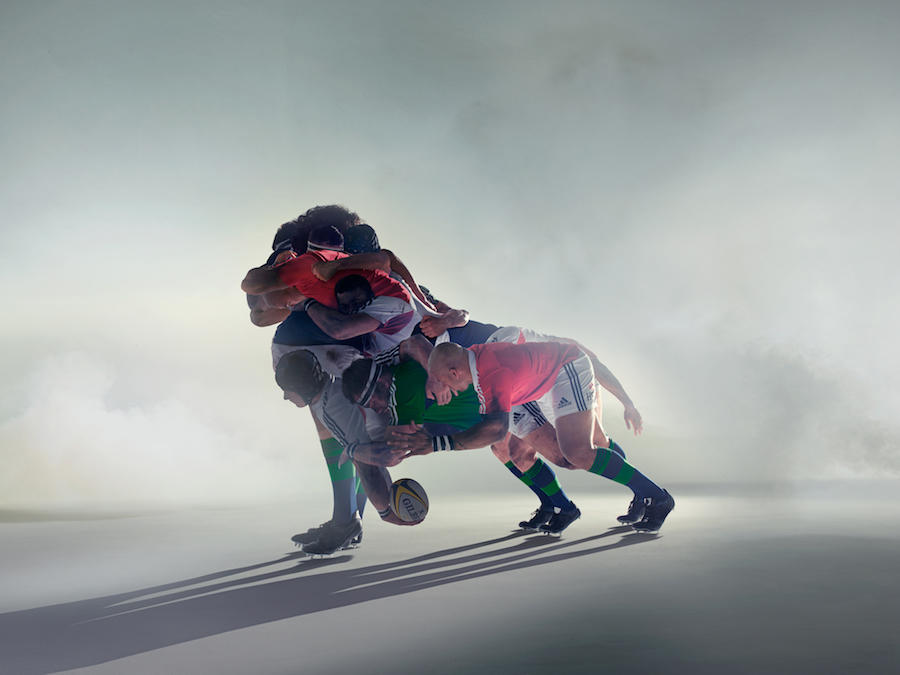 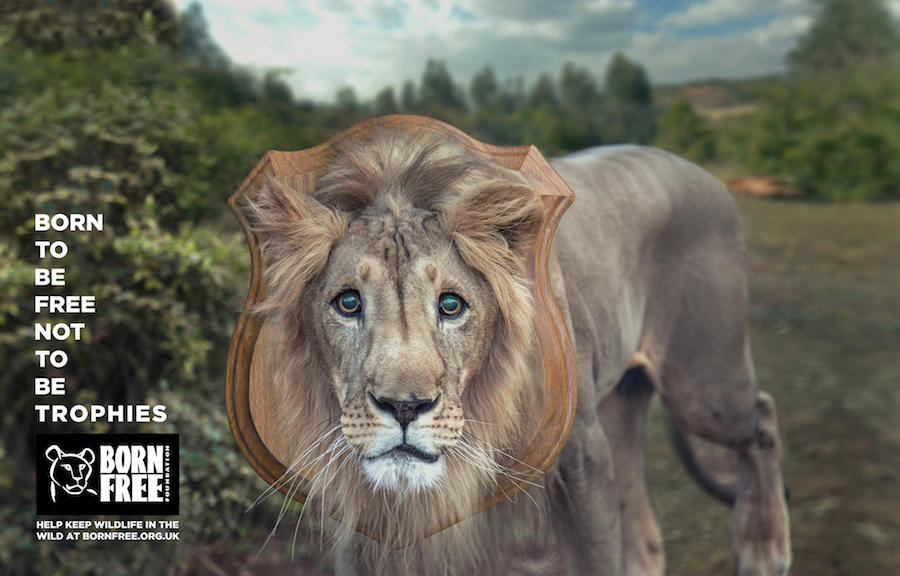 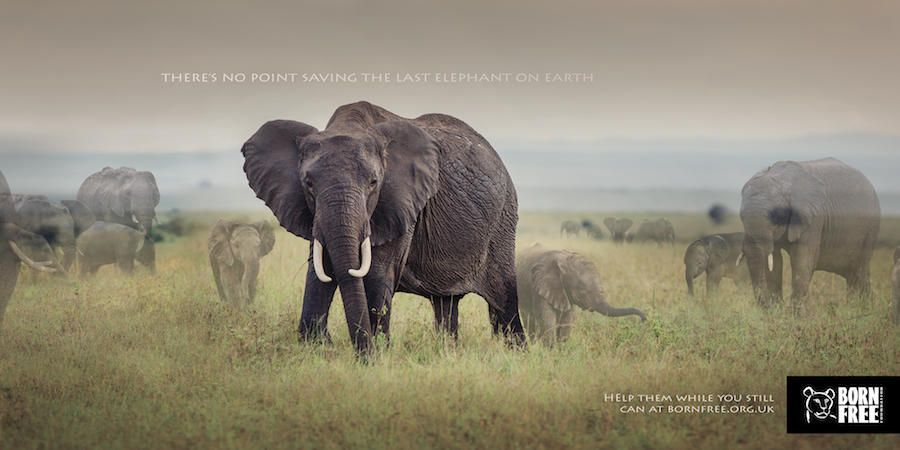