Steve Bloom is a writer and a photographer who specialises in evocative images of the living world. Born in Johannesburg in 1953, he grew up in Cape Town and first used the camera to document life there during the apartheid years, before emigrating to England in 1977.

After many years working in graphic arts, he returned to South Africa in 1993 and began photographing animals. Within a short time he had swapped his established city career for the precarious life of an international travelling photographer. Steve Bloom’s concern for the environment is strongly evident in his wildlife images. He strives to capture the animal’s spirit, and blur the lines separating different species.

He has won international awards for his work, and his own books have been published internationally in twenty-one languages. His venture into animal photography struck a chord with the general public. His goal is to use images to communicate with the masses, and take photography exhibitions outside galleries. This has been done in spectacular fashion with the publication of Untamed in ten languages in its first edition, and the staging of major outdoor exhibitions called Spirit of the Wild. The exhibition has been seen by millions of people in twelve cities. In Copenhagen, more than 1.4 million visitors were officially counted during the five month run. More wildlife books followed, including Elephant! and Elephants – a Book For Children (Thames & Hudson).

His return to photographing people resulted in the book Living Africa. This was followed by Trading Places - The Merchants of Nairobi, a book that features an engaging community and its street art. Steve Bloom is also the author of a number of children’s books about wildlife and photography, including My Favourite Animal Families and My Big Cats Journal.

More of Steve Bloom's work can be seen at www.stevebloomphoto.com 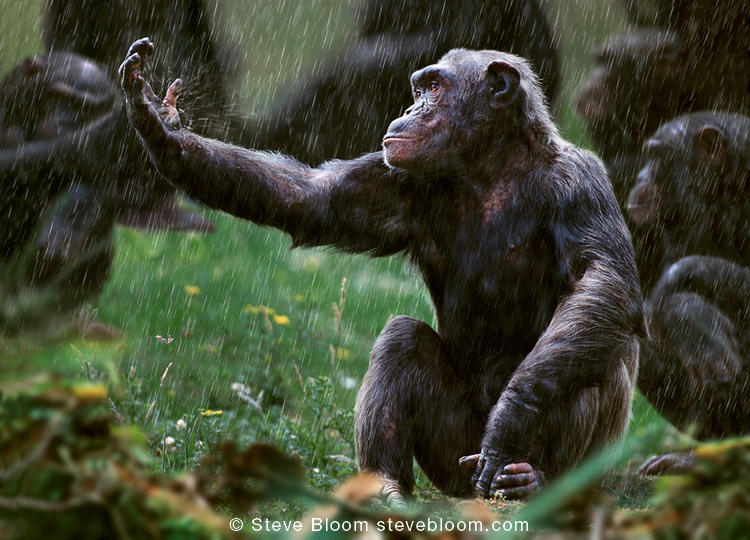 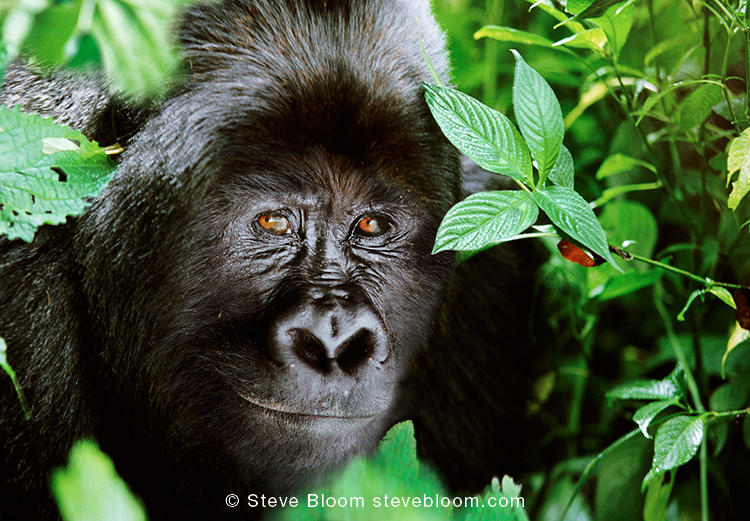 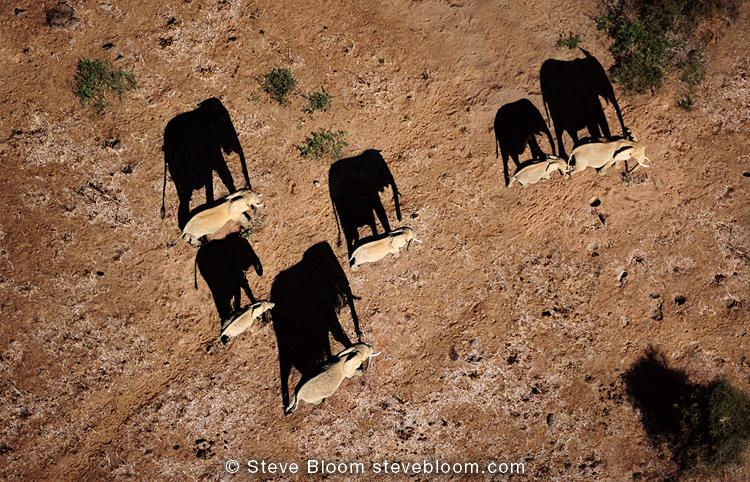 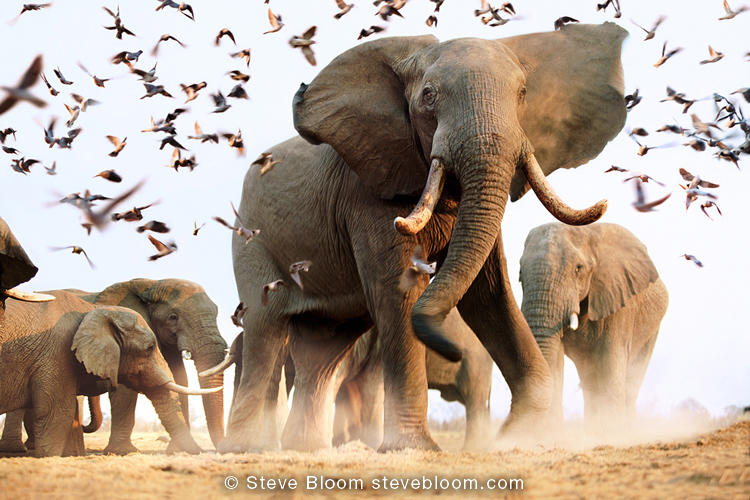 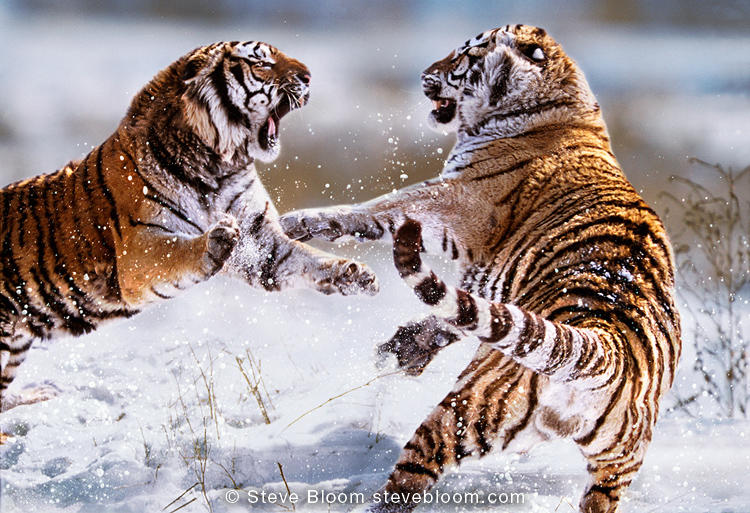 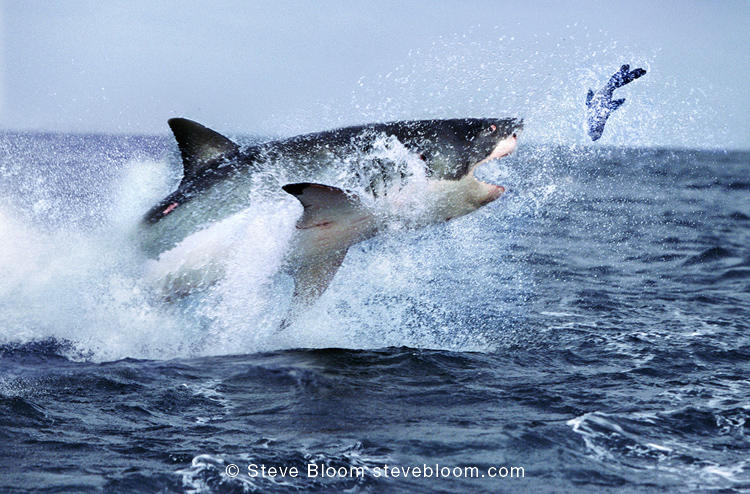 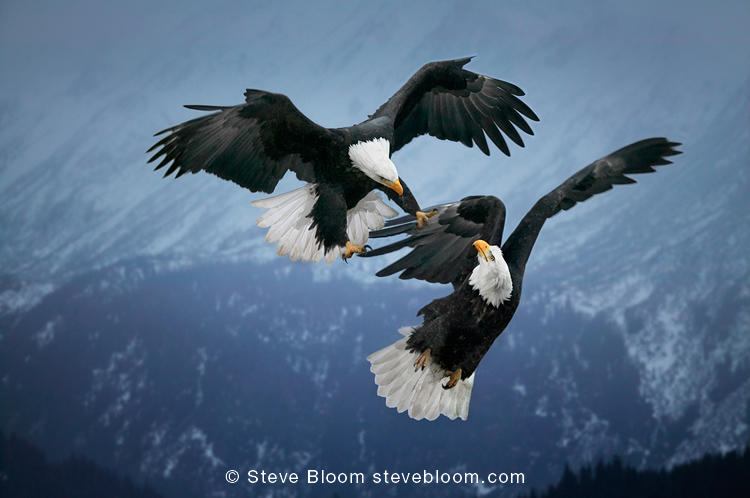 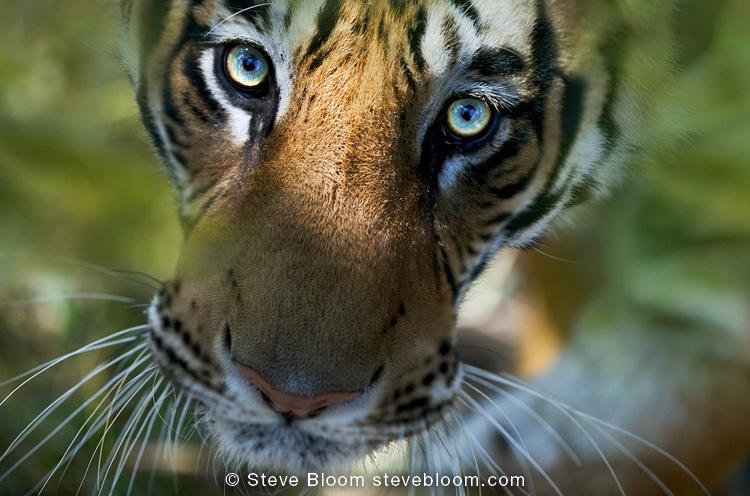 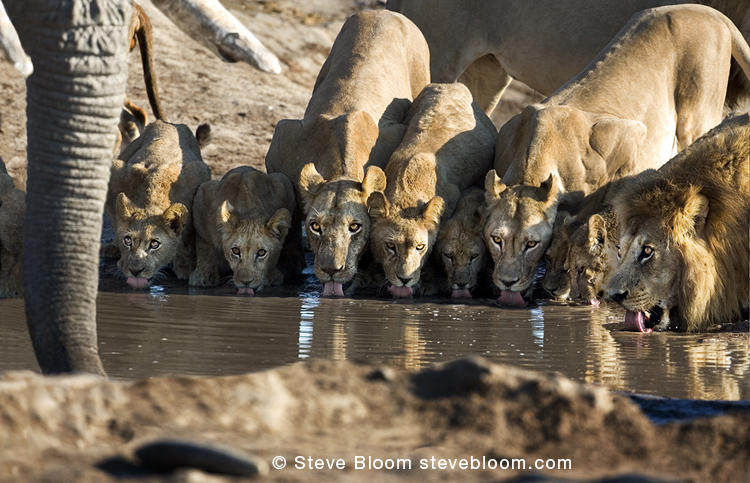