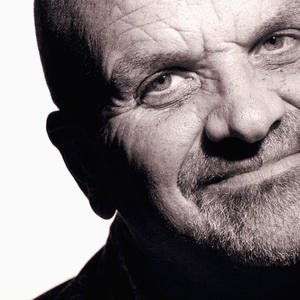 Jack Hollingsworth is easily one of the industry’s most well known names in World Lifestyle, Travel and Portrait photography. His remarkable imagery is a fusion of ethnically-diverse people shots in stylized destinations. He is generally regarded as one of the top 100 Travel Photographers in the world and a celebrated social-media influencer to photographers. He’s affectionately known as @photojack on Twitter, with over 50k followers. Jack lives in Austin with his wife and two teenage daughters. You can most often find Jack at the crack of dawn, shooting his simple take on life… at fractions of a second. 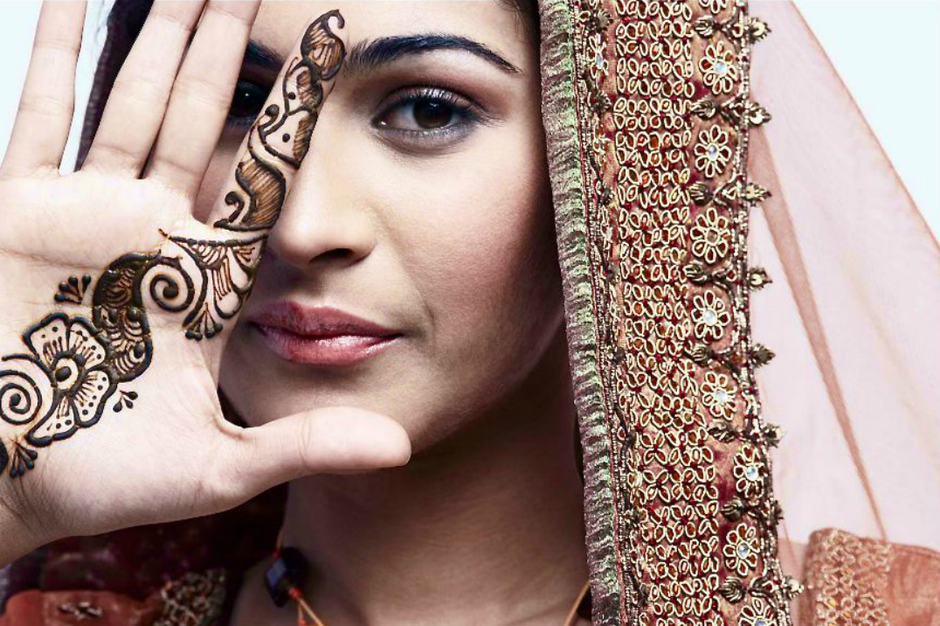 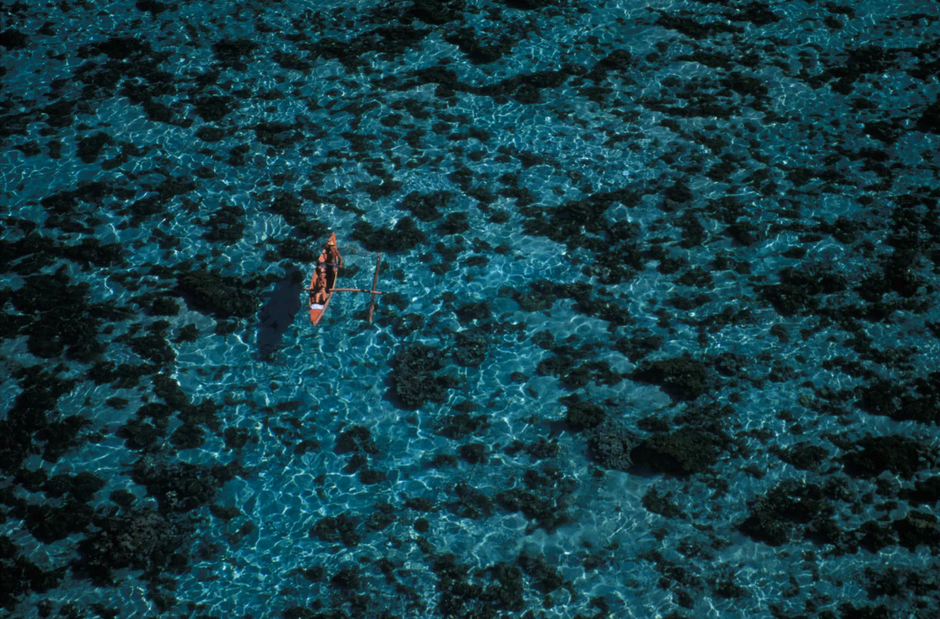 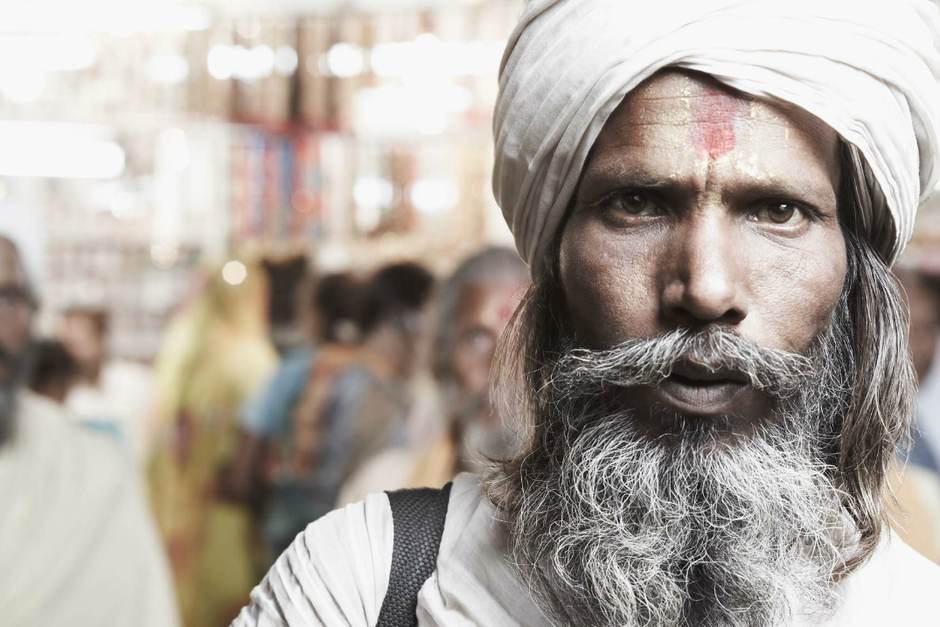 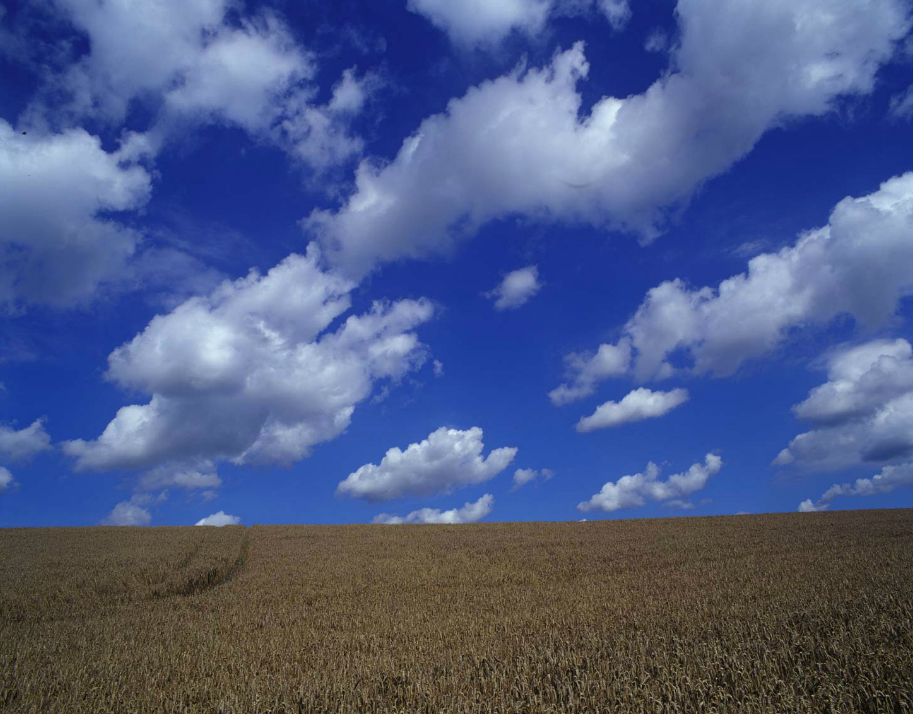 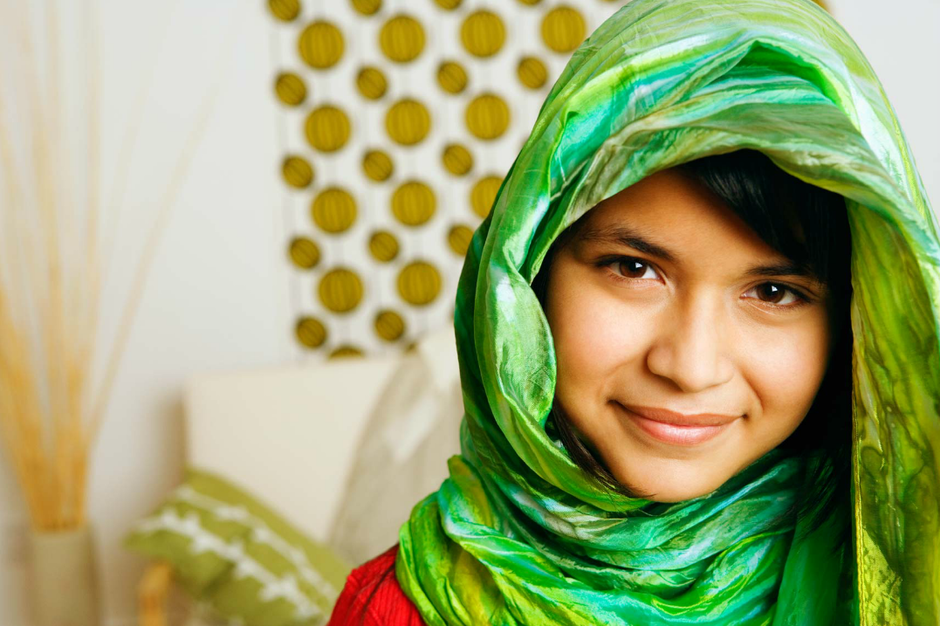 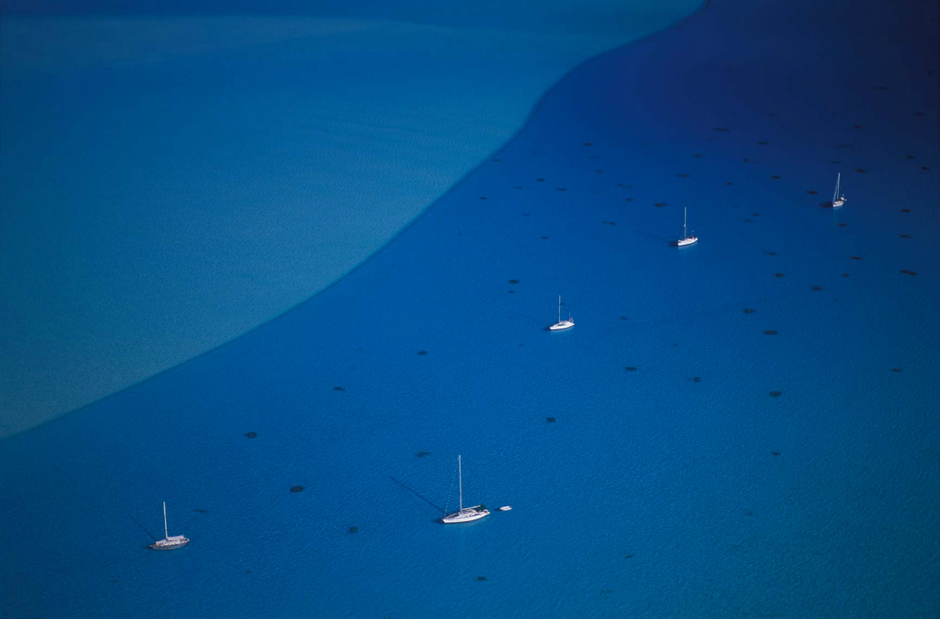 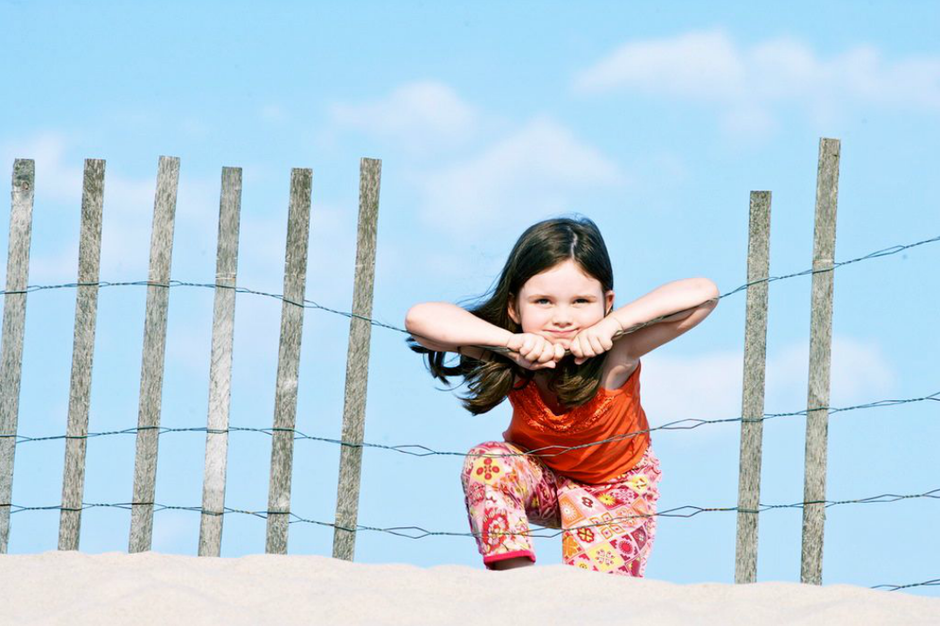 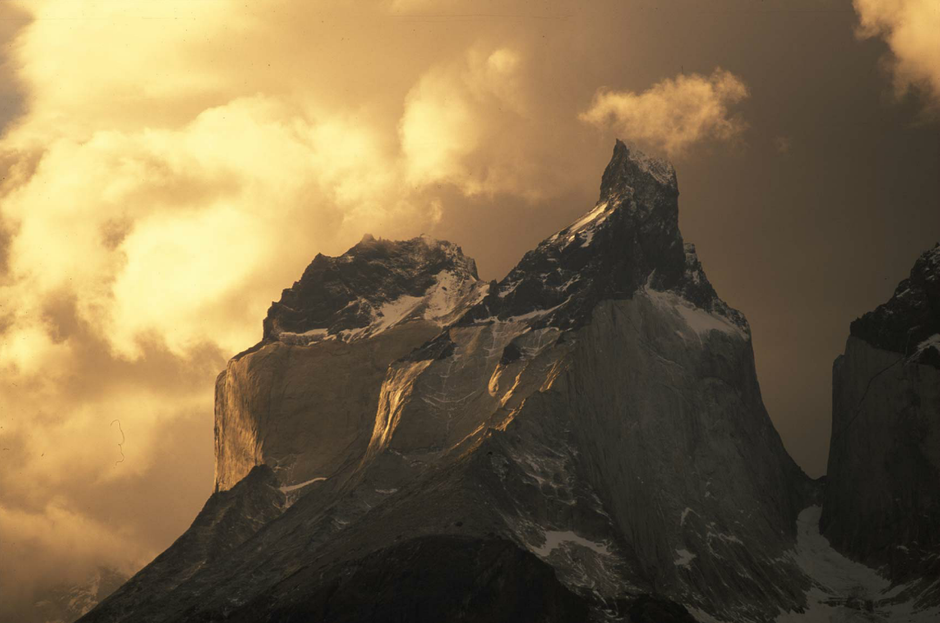 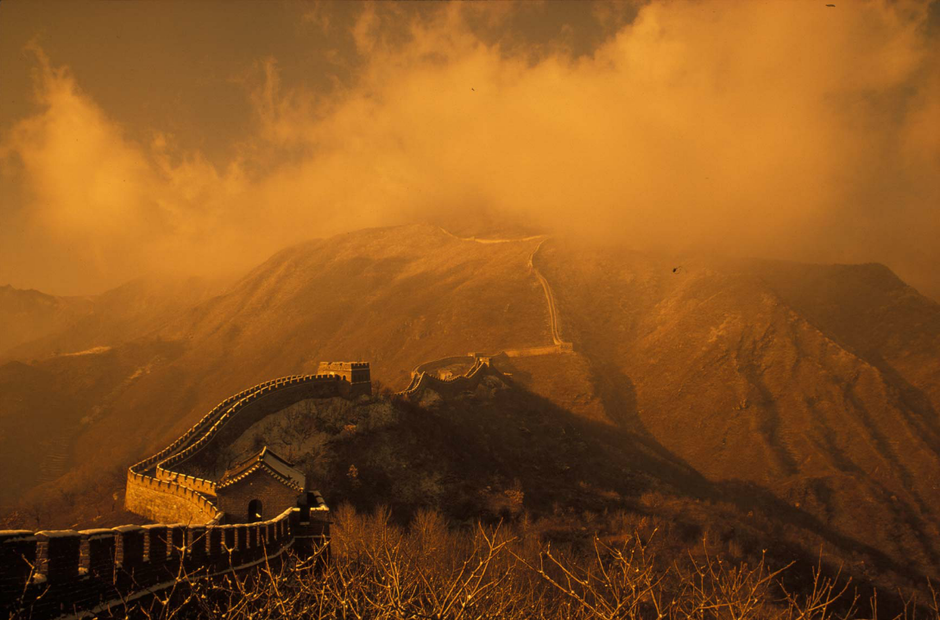 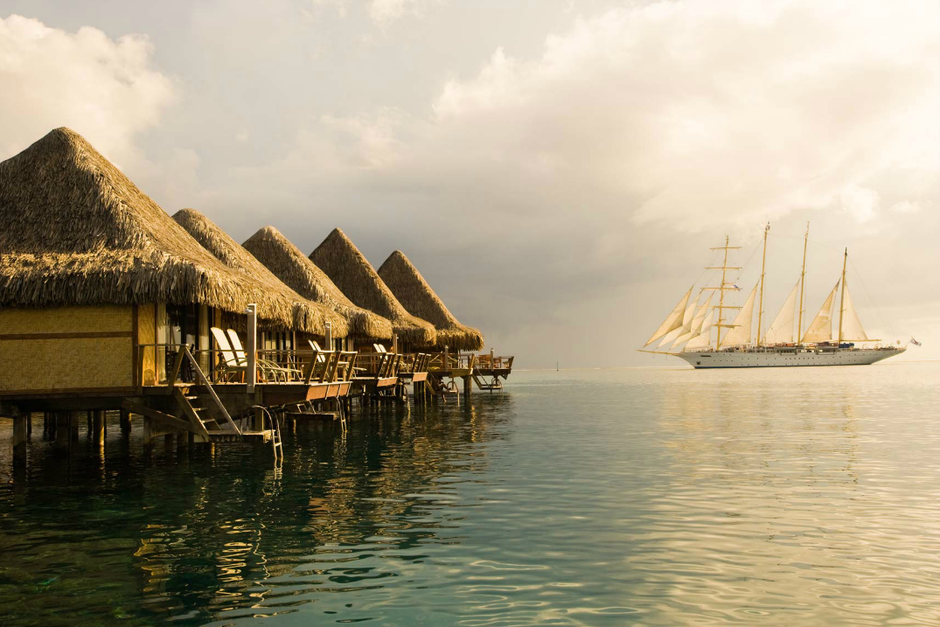