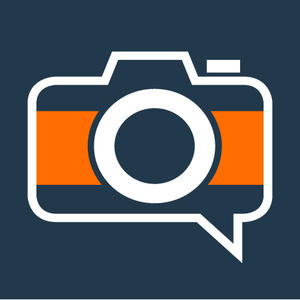 Angela is the founder of SheClicks and co-founder of Camera Jabber, a website for photographers with news, reviews, tips and techniques. She started reviewing cameras and photographic kit in early 2004 and since then she’s been Amateur Photographer’s Technical Editor and Head of Testing for Future Publishing’s extensive photography portfolio. As well as reviewing photographic kit for Camera Jabber, Angela is Co-Director of Squeezy Media Ltd, creating content for a wide range of clients.

Jeff has been a journalist and photographer for more than 20 years. Before launching Camera Jabber with Angela and Ali, he launched Digital Camera World and grew it to be the UK’s No. 1 photography website. He also Photography Week, the best-selling photography title on iOS and Android. Jeff has also worked at Amateur Photographer magazine where he interviewed some of the world’s leading photographers, such as Albert Watson, Susan Meiselas, Bruce Davidson and many more. He shoots mainly with his beloved Nikon Z6 and a Huawei P20 Pro.

Ali grew up surrounded by camera kit and after a few commercial photo jobs and film projects he joined Future Publishing in the early ‘90s. He has extensive experience of testing cameras, lenses and accessories, as well as action cameras and drones. He is also training for a drone pilot license.