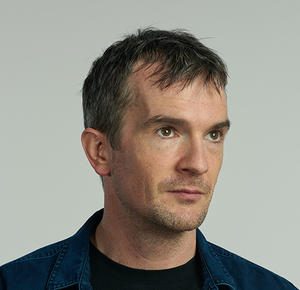 Spencer Murphy is a fine art and commercial photographer based in London. Best known for his portrait photography, in 2013 he won the National Portrait Gallery’s Taylor Wessing Portrait Prize, his work having been selected for the exhibition six times beforehand. Spencer’s personal work is often concerned with the notion of the outsider; those who live an alternative, rebel lifestyle away from – or in spite of – our preconceptions of what is deemed to be normal.

Spencer was born in 1978 and grew up in the Kentish countryside. Raised in relative isolation, miles from the nearest shop or school, Spencer often found himself with only his imagination for company and the surrounding woodland as his playground. It was a combination of this imagination and an early discovery of his mother’s back issues of Life and National Geographic that sparked an early enthusiasm for photography at the age of 11. As a result, his parents bought him his first camera and photography quickly became a channel for his creativity.

Spencer now lives and works in London, dividing his time between creating his own artwork and taking on photographic commissions. He has contributed to many magazines, including The Guardian Weekend, The Telegraph Magazine, and Time. His portraits have also appeared in such publications as Rolling Stone Magazine, Dazed and Confused and Vogue. He has exhibited throughout Europe and North America and China. His work is now held in The National Portrait Gallery’s permenant collection.

This year has seen the release of Spencer’s first book ‘Urban Dirt Bikers’ published by Hoxton Mini Press. Which saw him spend a year within the hidden world of London’s underground dirt biking culture. 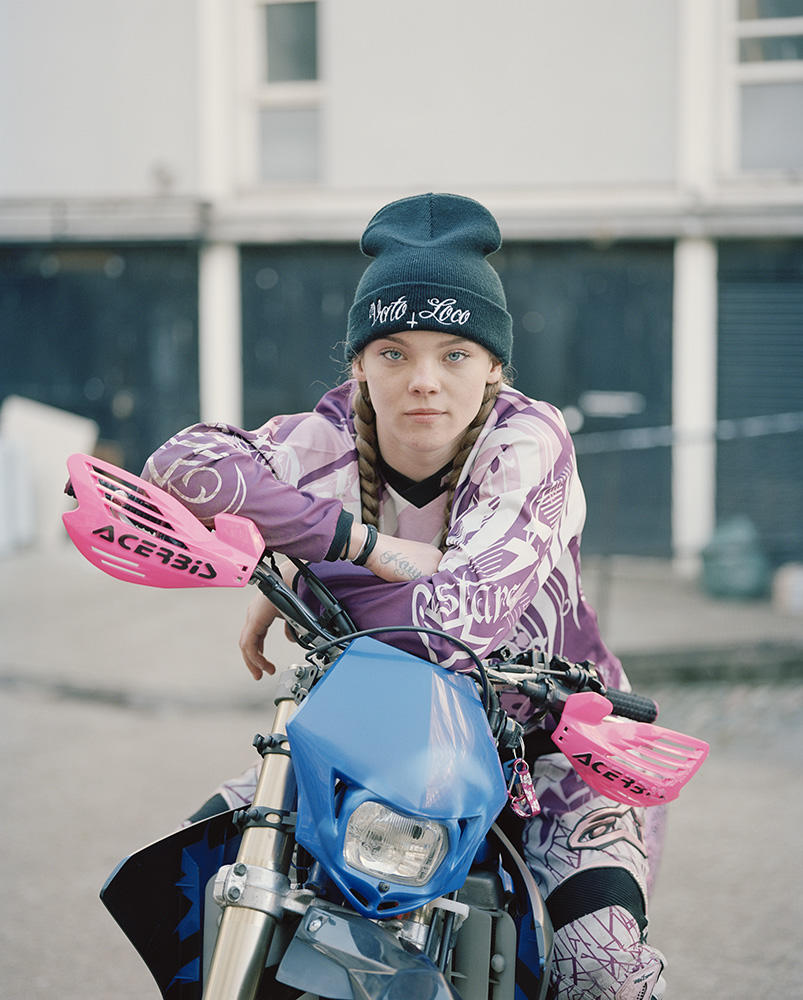 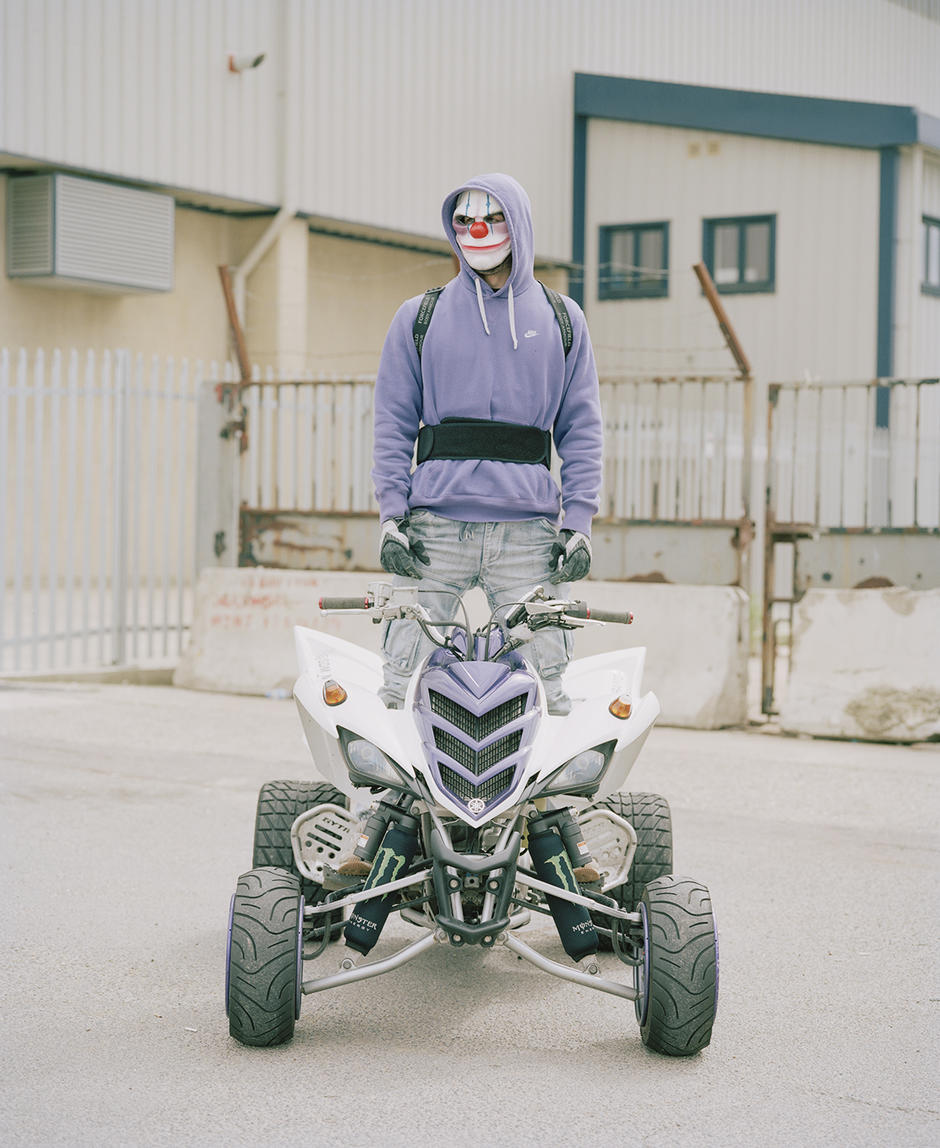 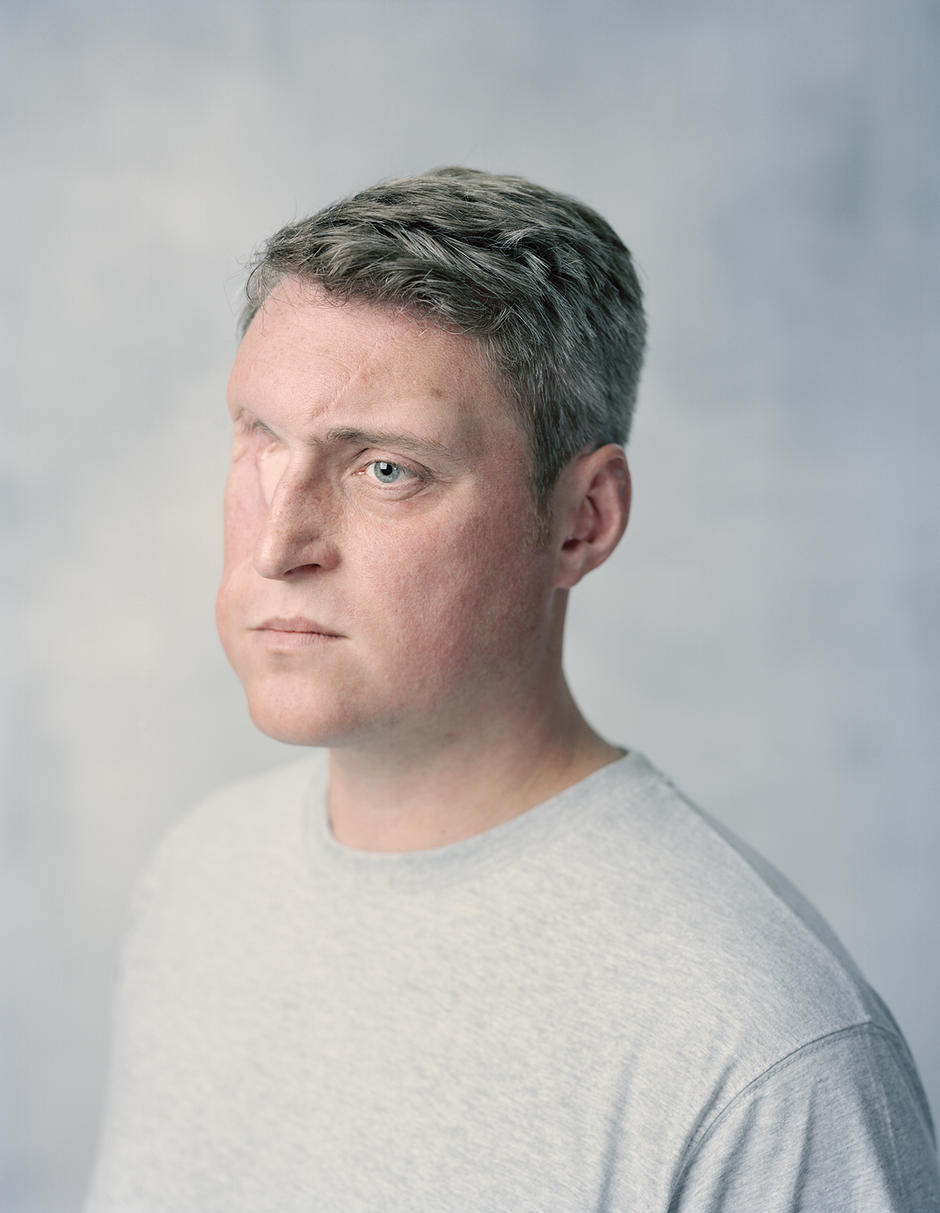 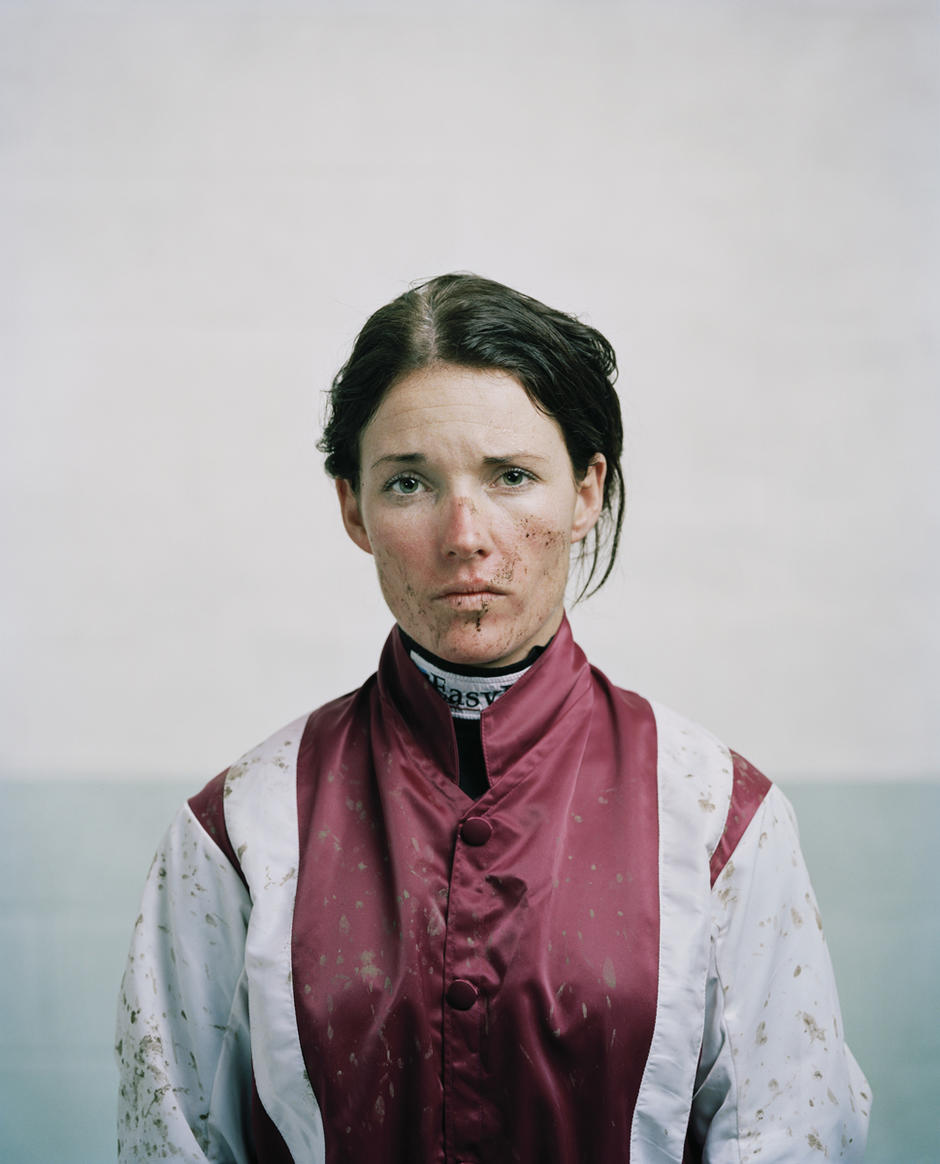 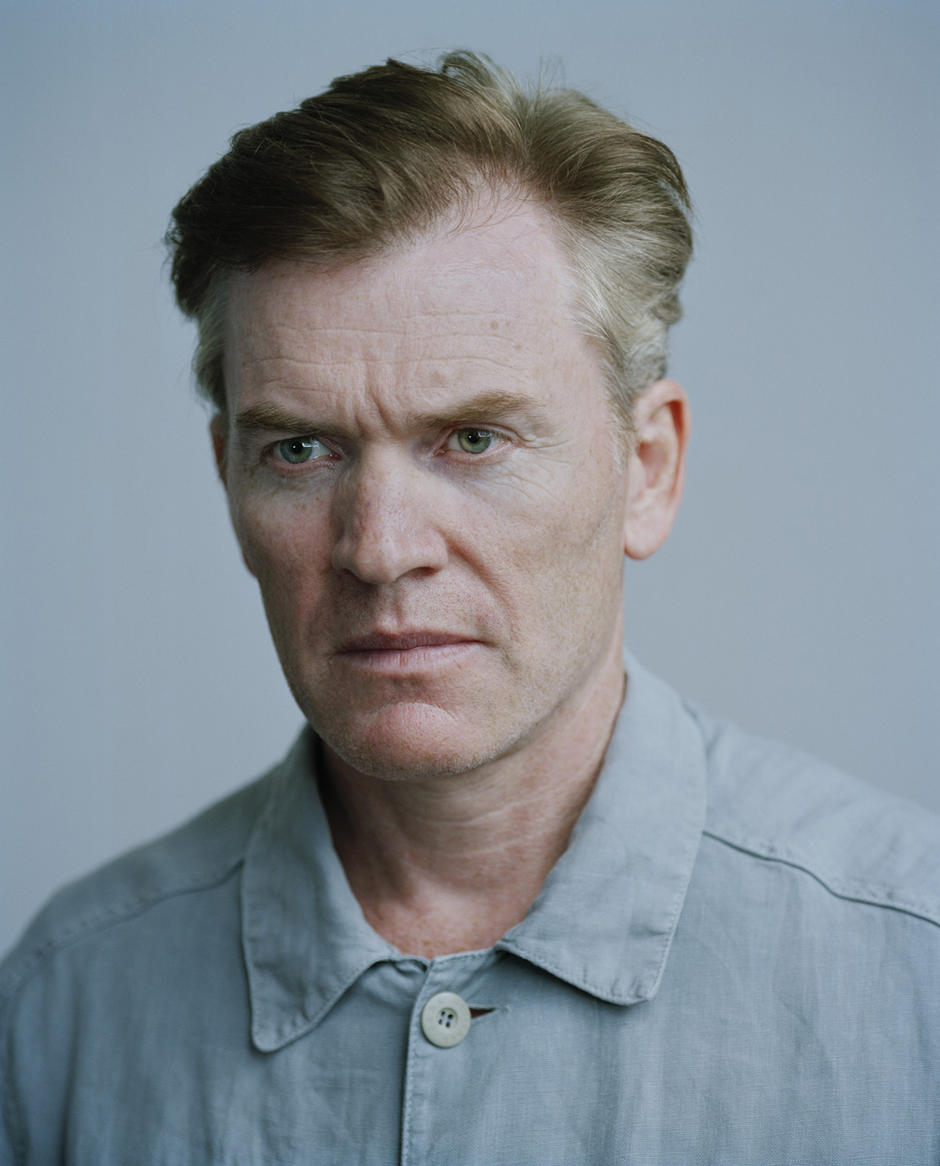 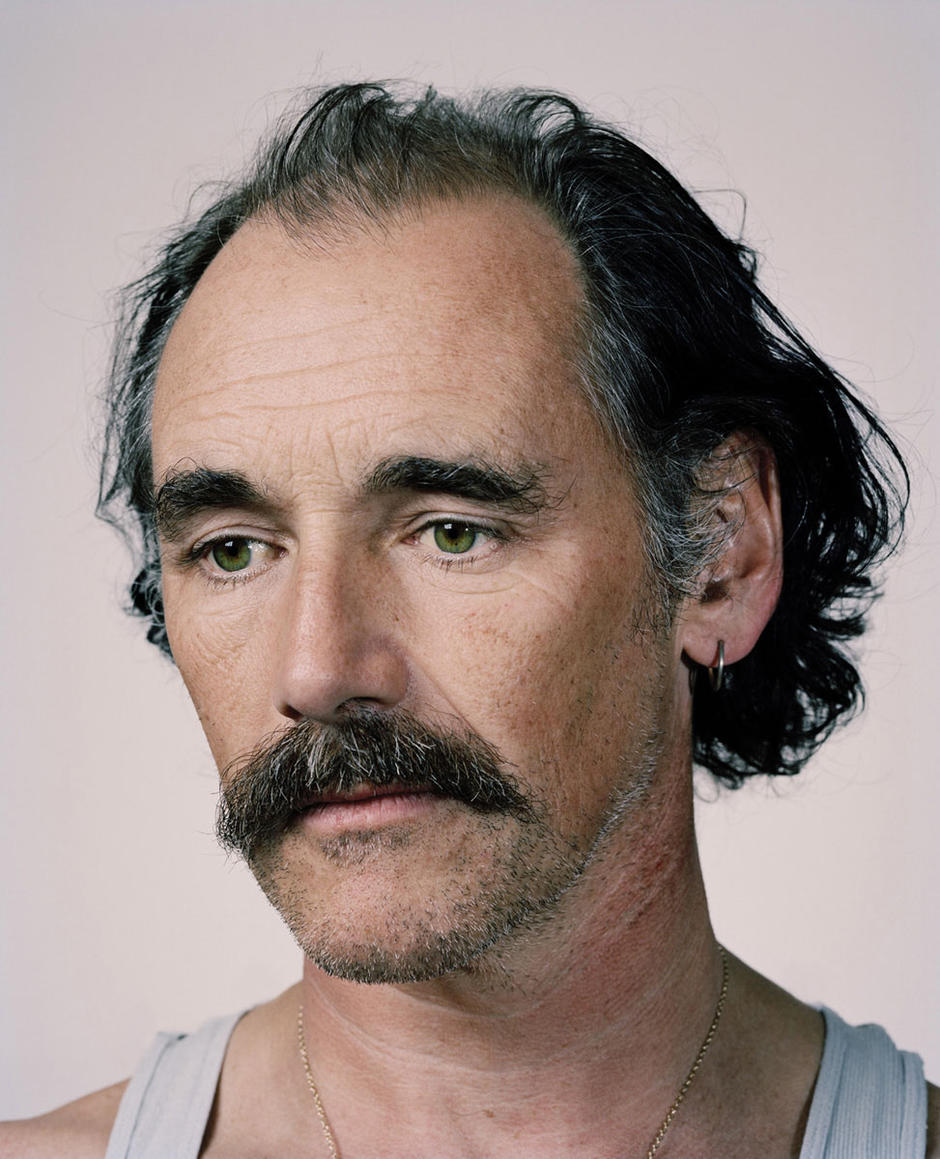 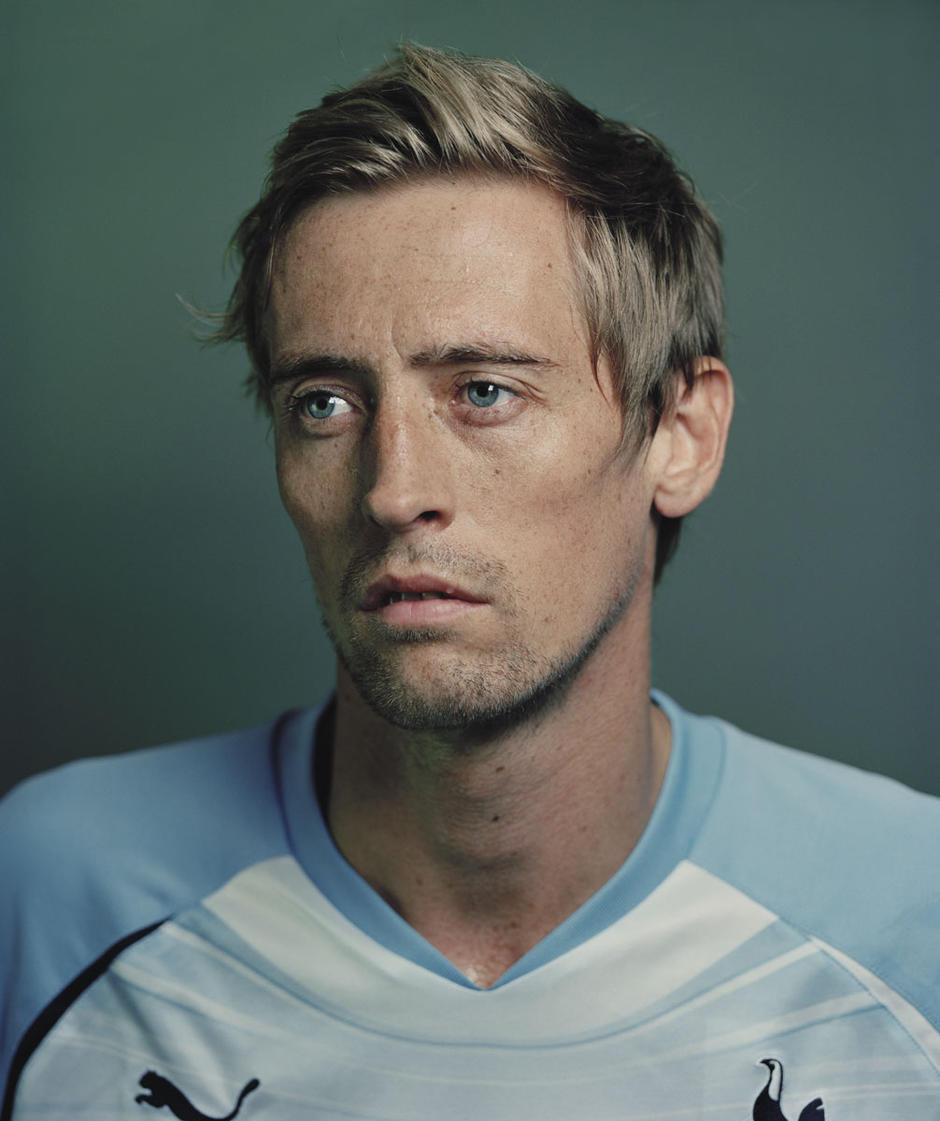 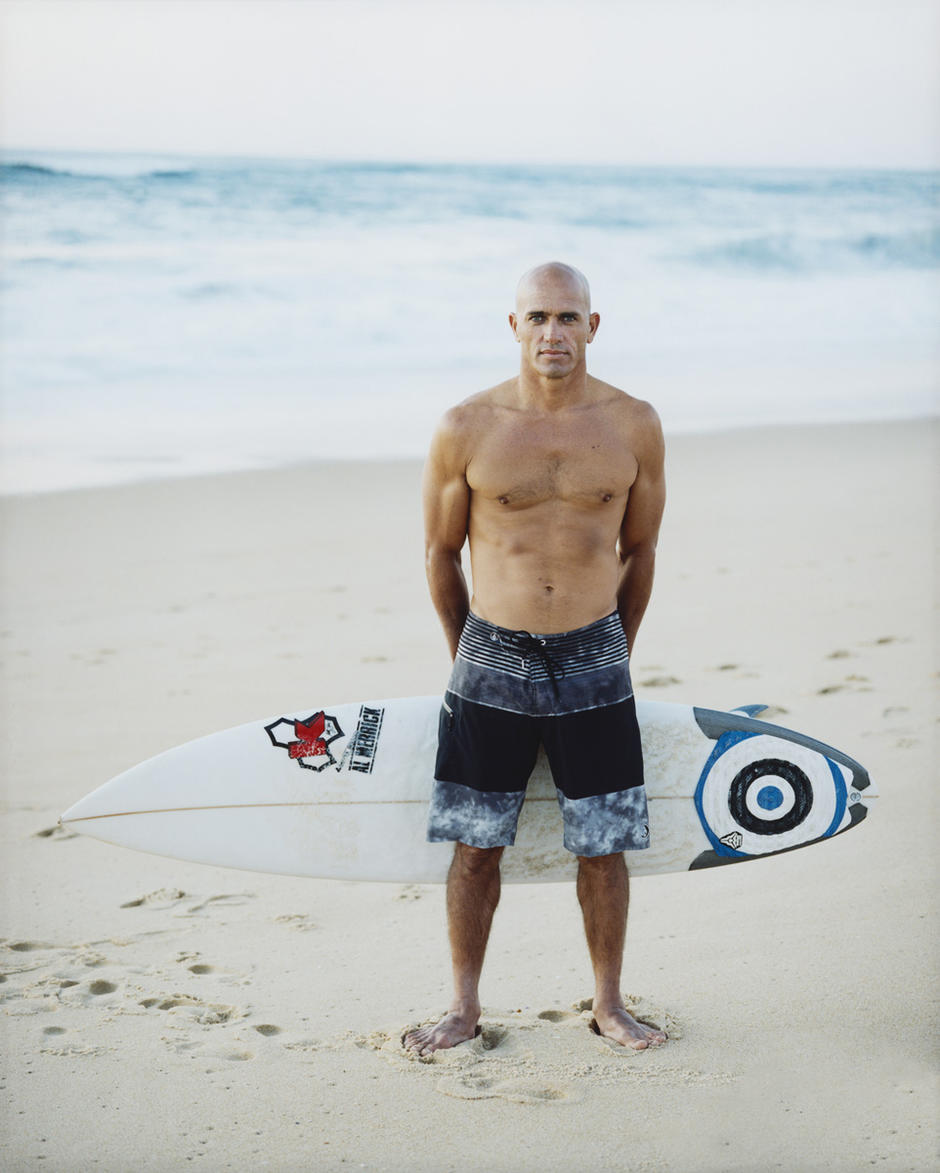 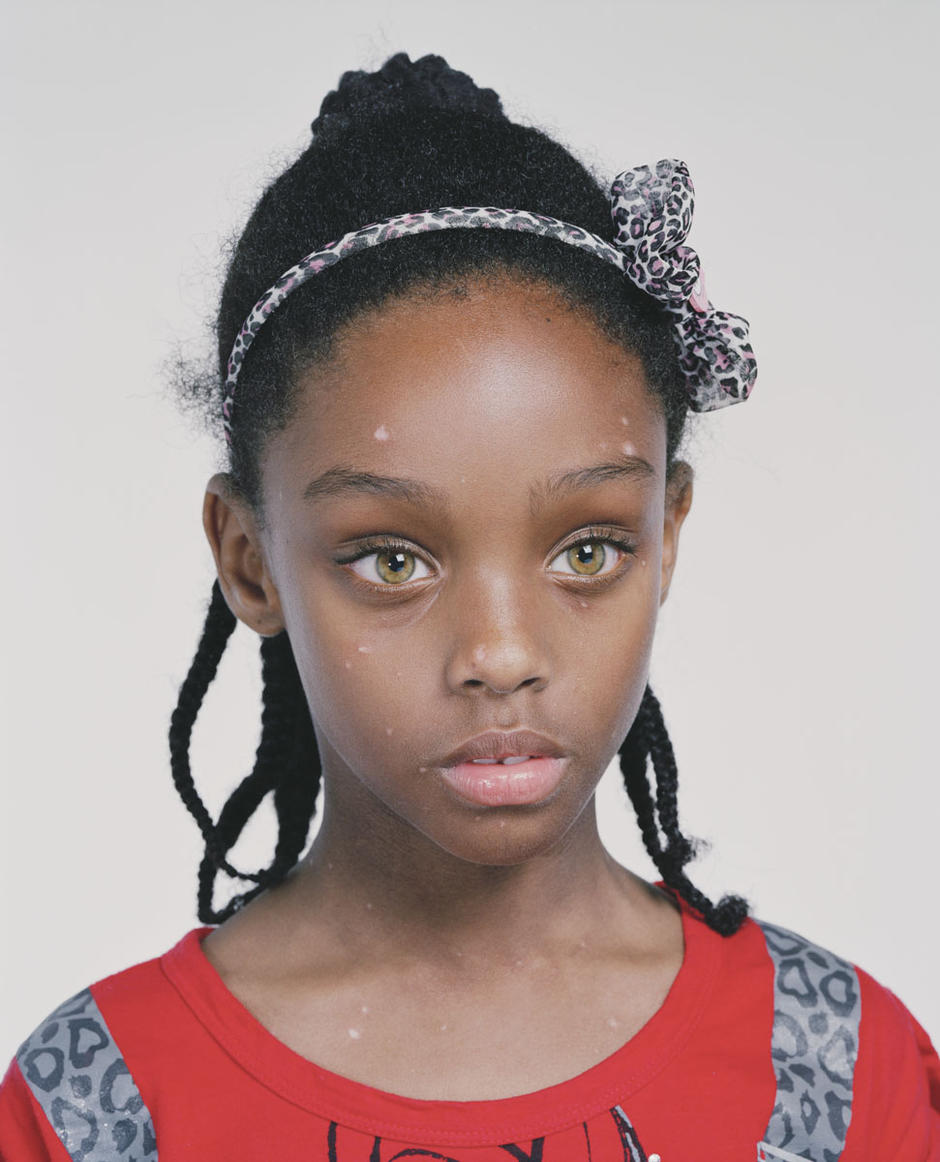 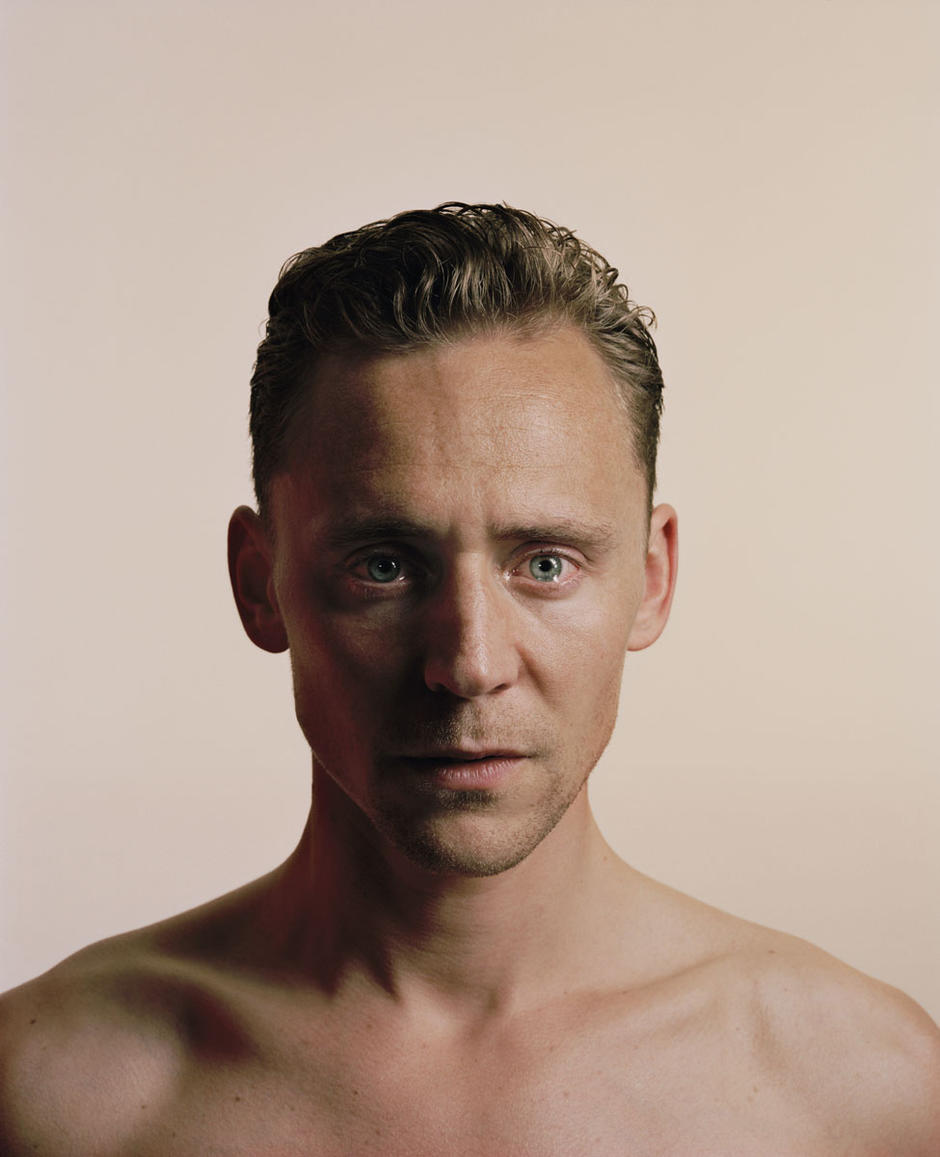 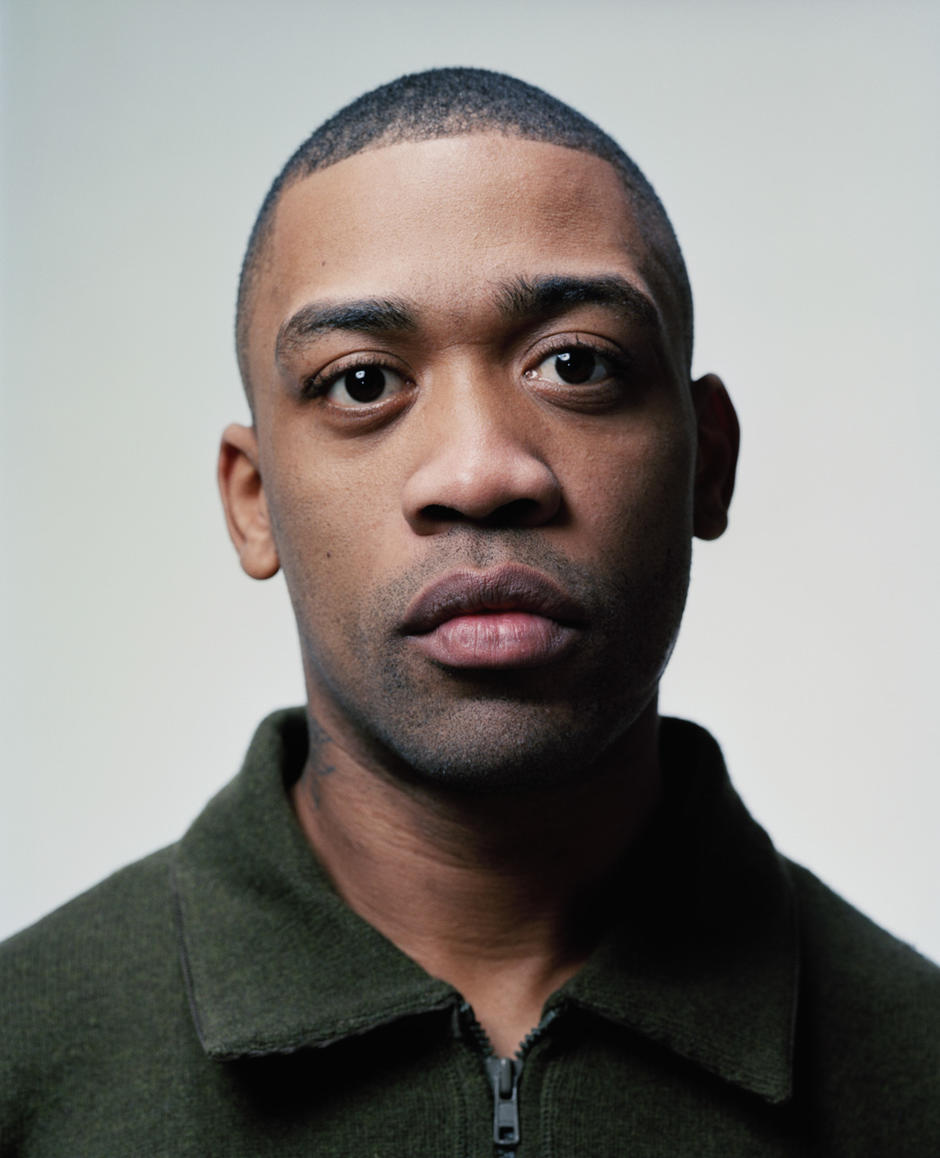