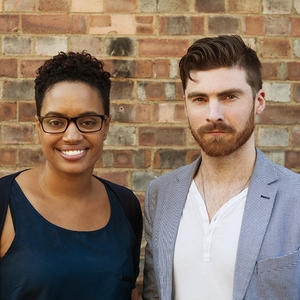 Matt Dowling and Nina Malone setup The Freelancer Club based on their own journey.

Both freelancers of over 10 years, they met while lecturing on Freelancing in 2008. Throughout the early stages of their careers, they made numerous mistakes due to a lack of business sense and naivety. They were also shocked at the number of freelancers who don't make it due to a lack of support so they decided to do something about it. 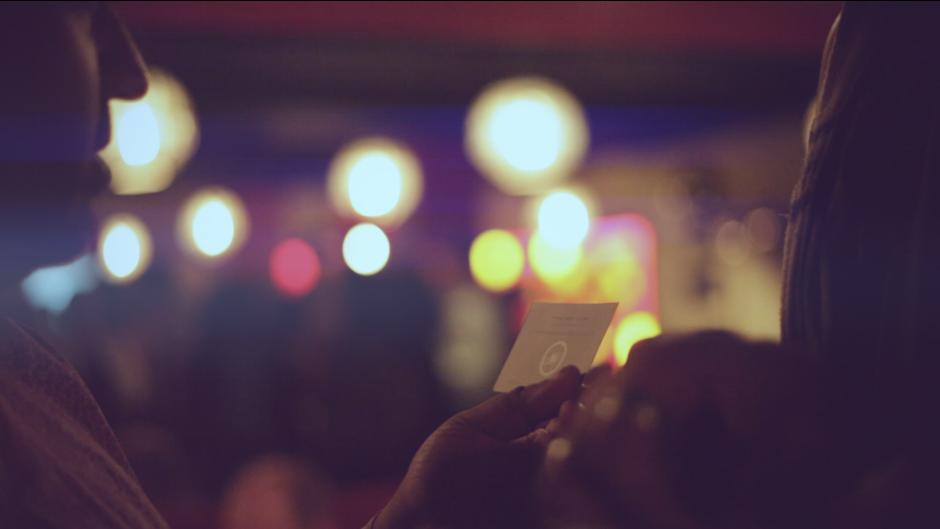 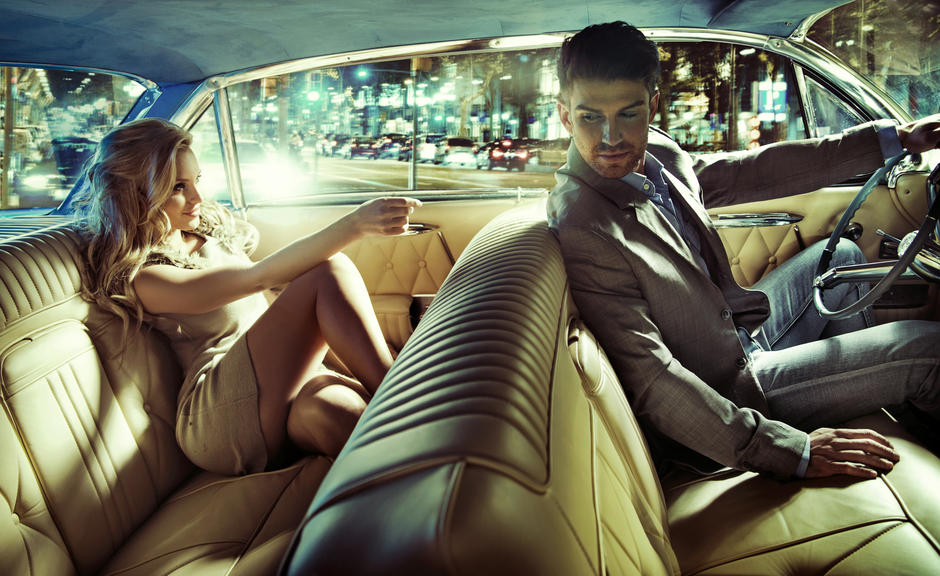 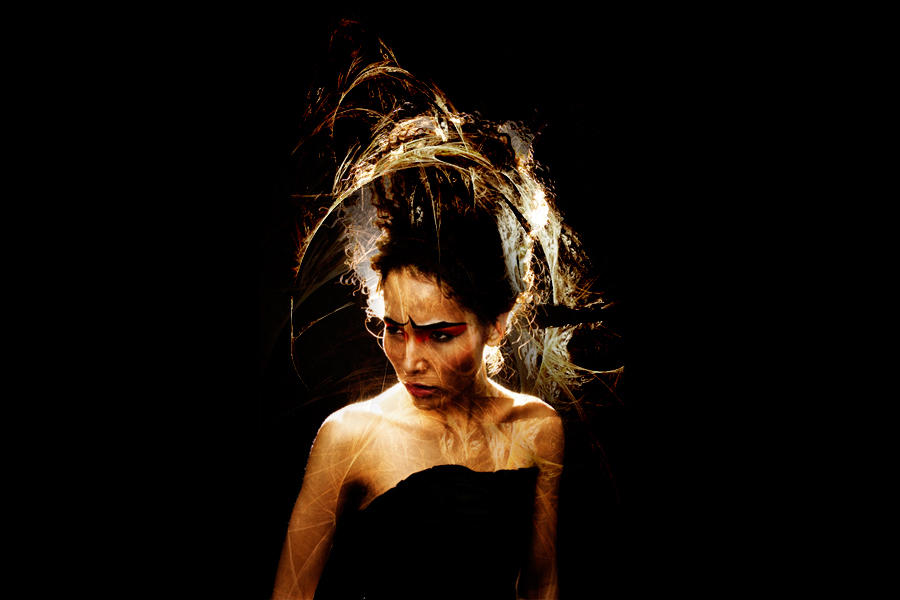 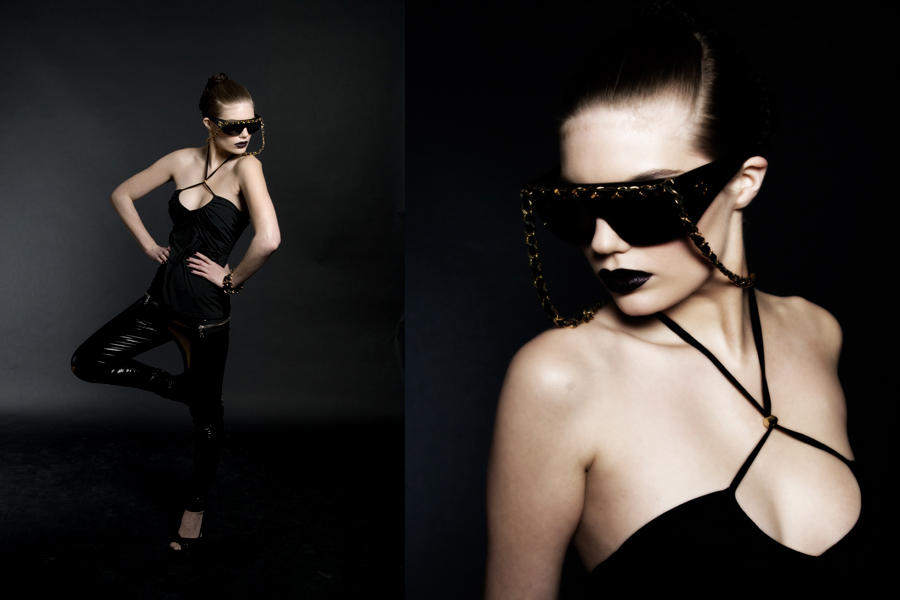 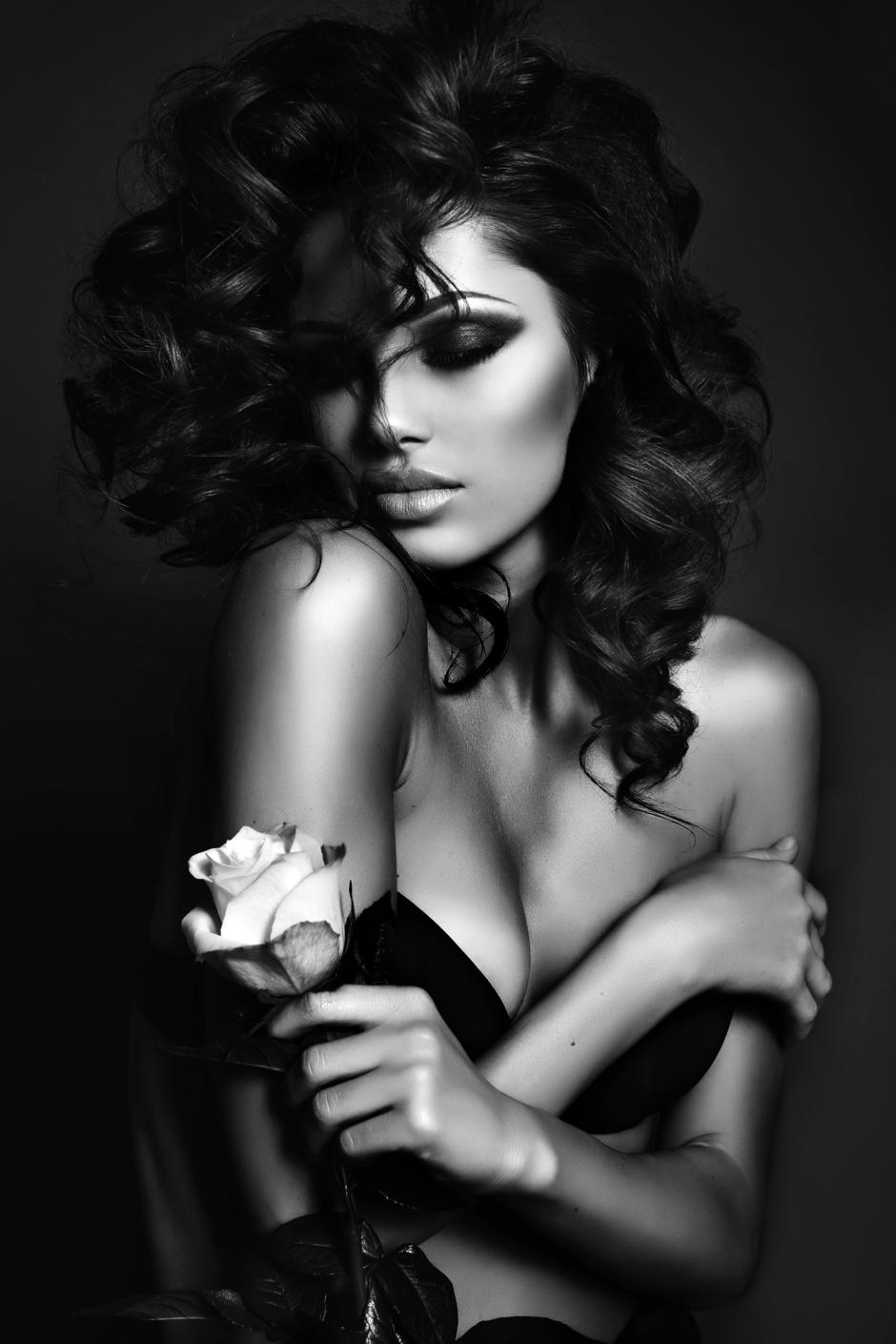