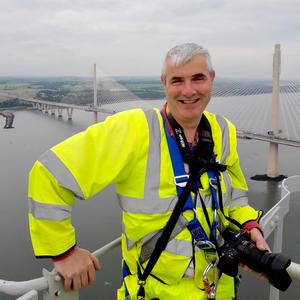 After a long and successful career in the Scottish Public sector John took early retirement to pursue his life long passion as a photographer. He loves to photograph the Forth Bridges and his clients for this work includes Transport Scotland, the government agency responsible for the bridges. John can often be found conducting photography workshops around the bridges.

John’s interest in Rugby photograph spans more than 20 years and started when he first took his young son to mini rugby. His son is now a professional player and John still loves to photograph him in action. He puts his success in this niche genre down to having grown and learned to photograph the game from the grassroots upwards. 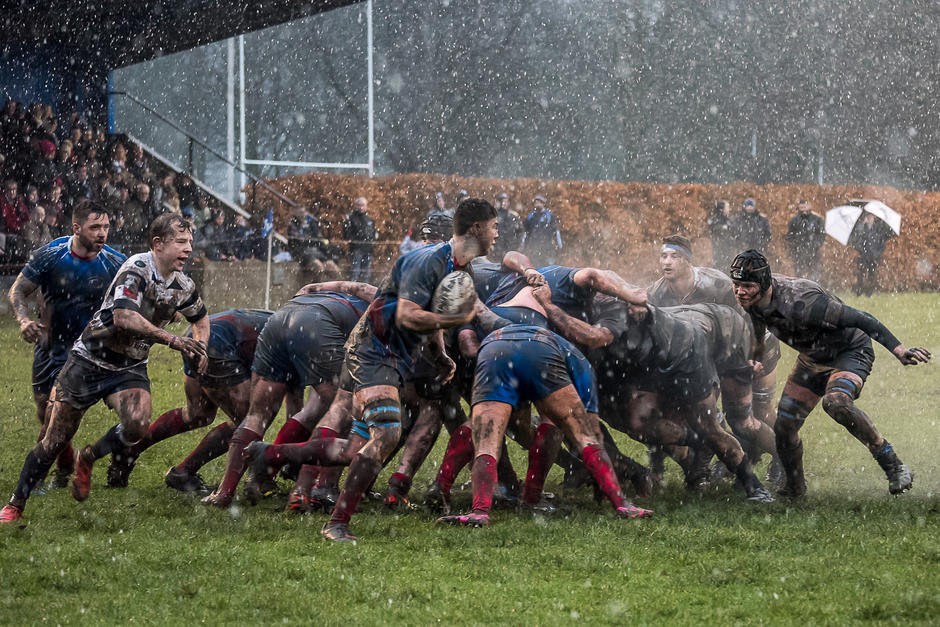 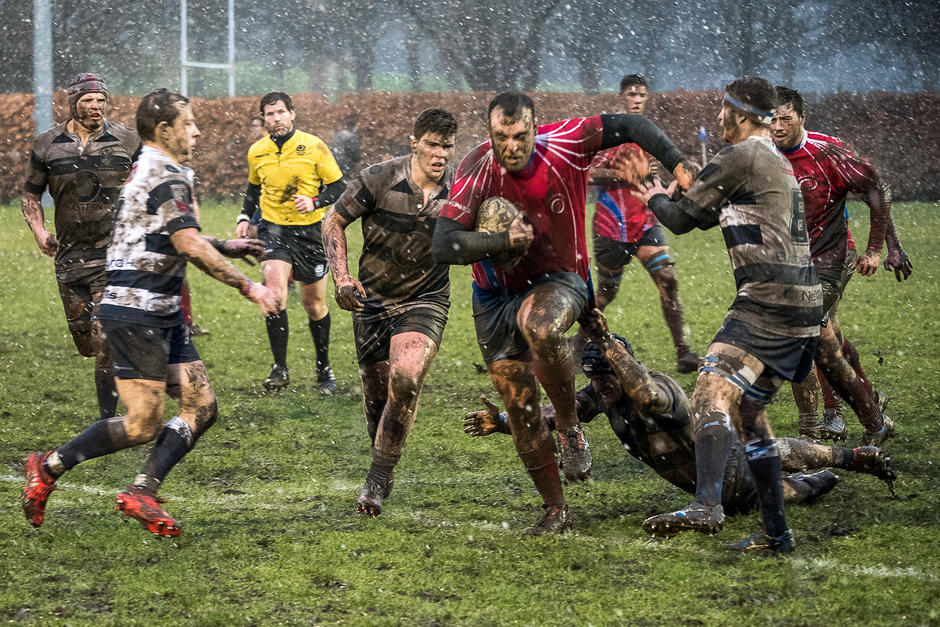 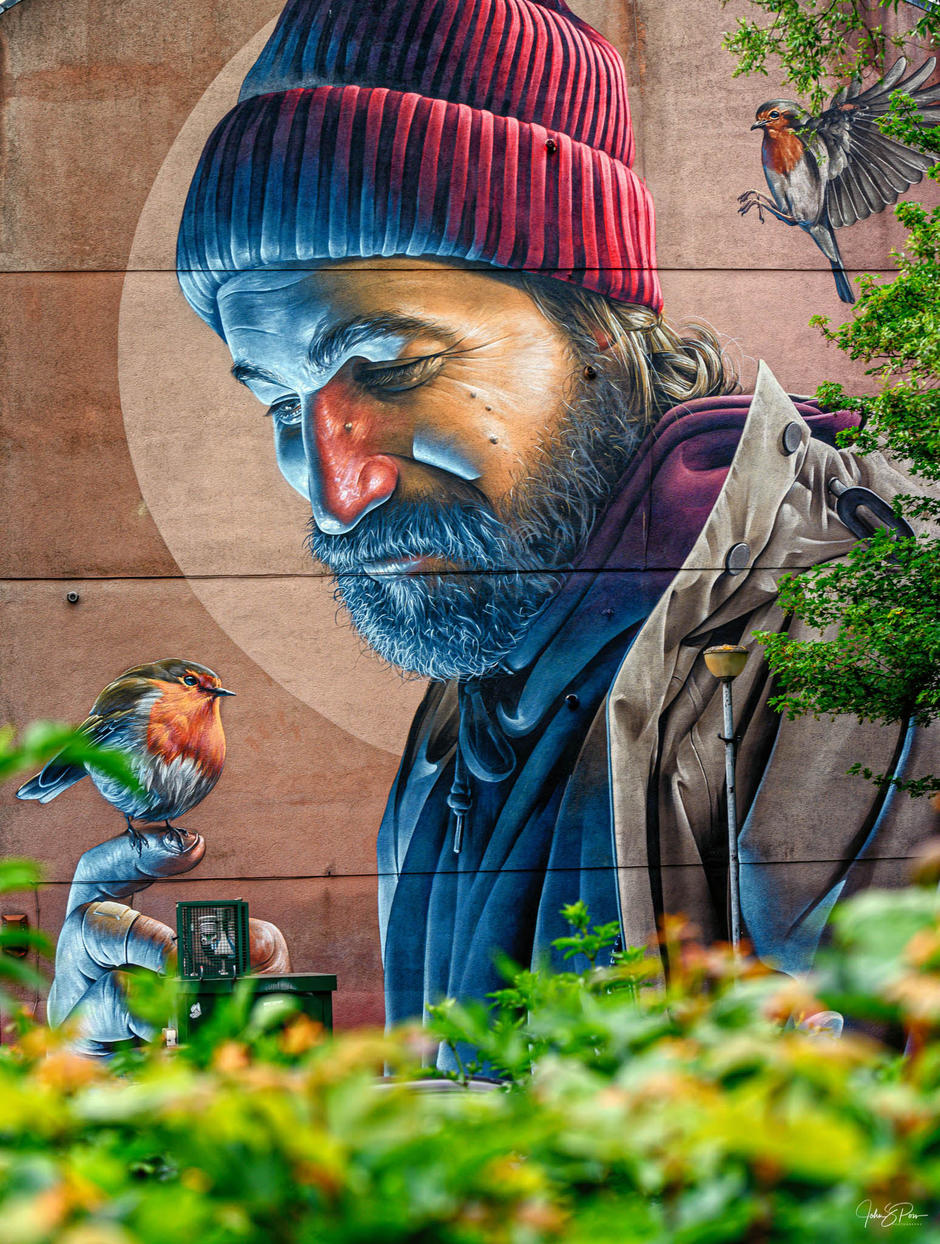 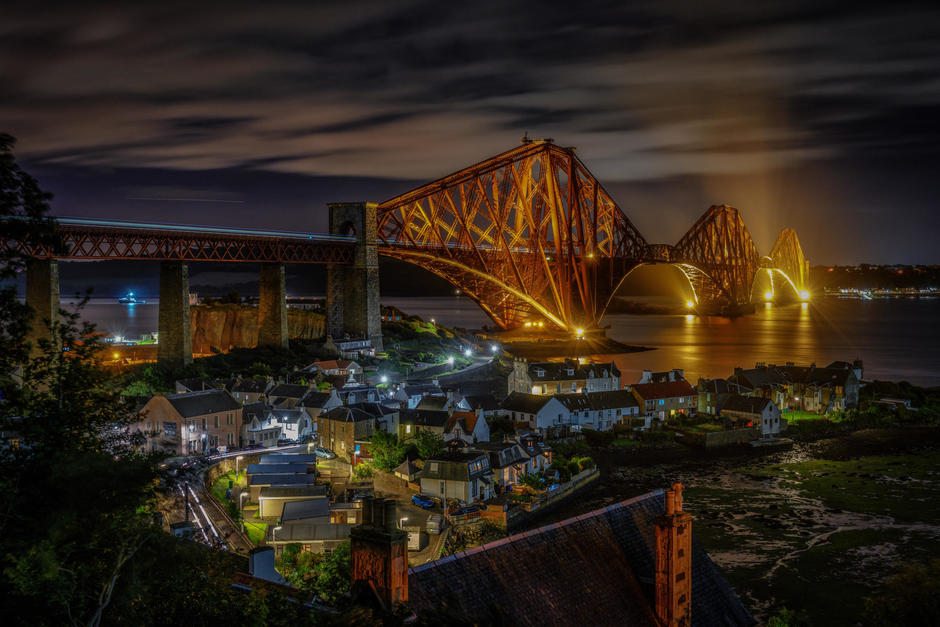 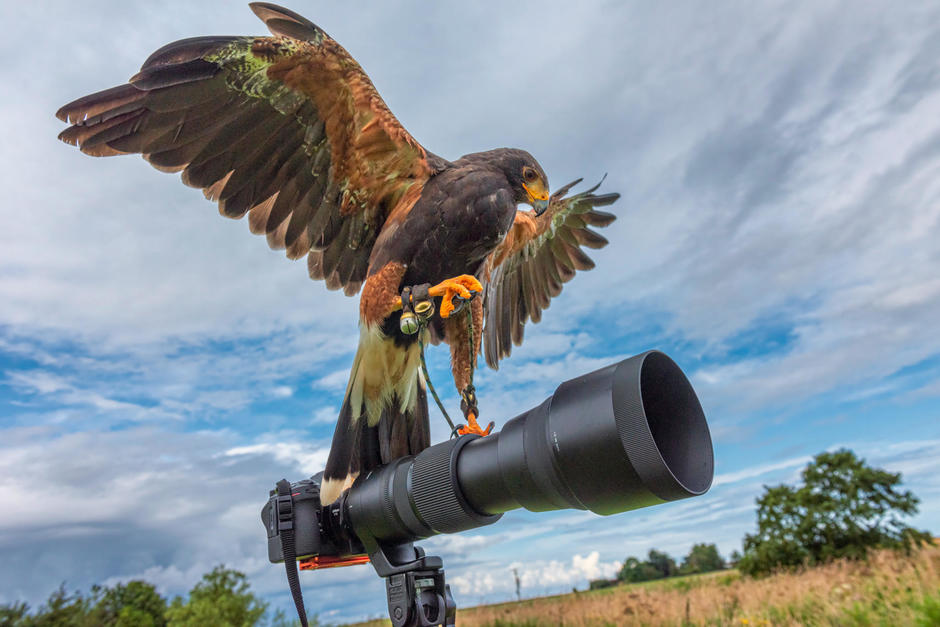 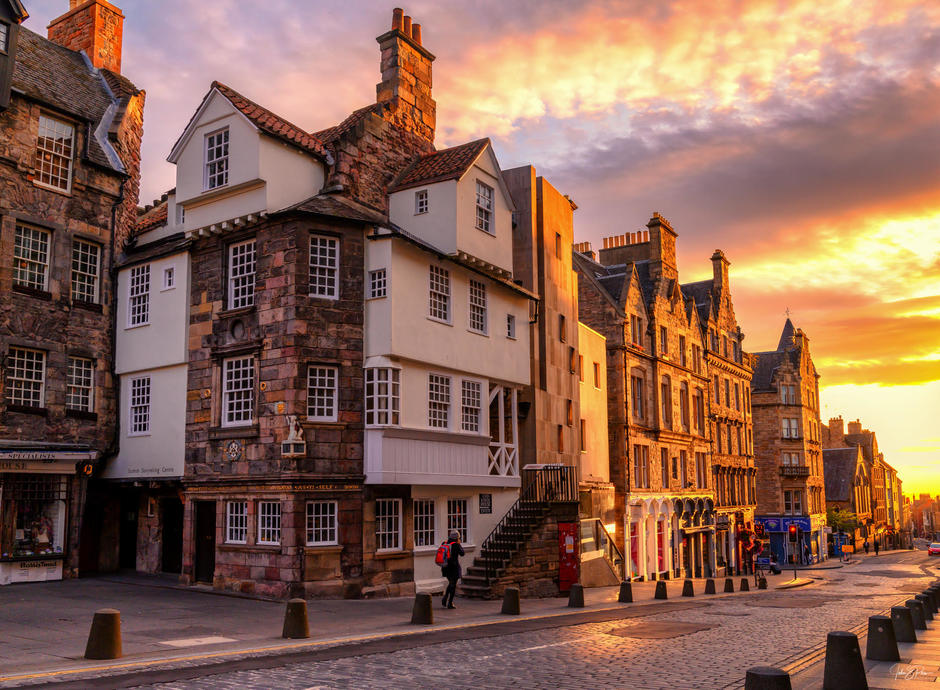 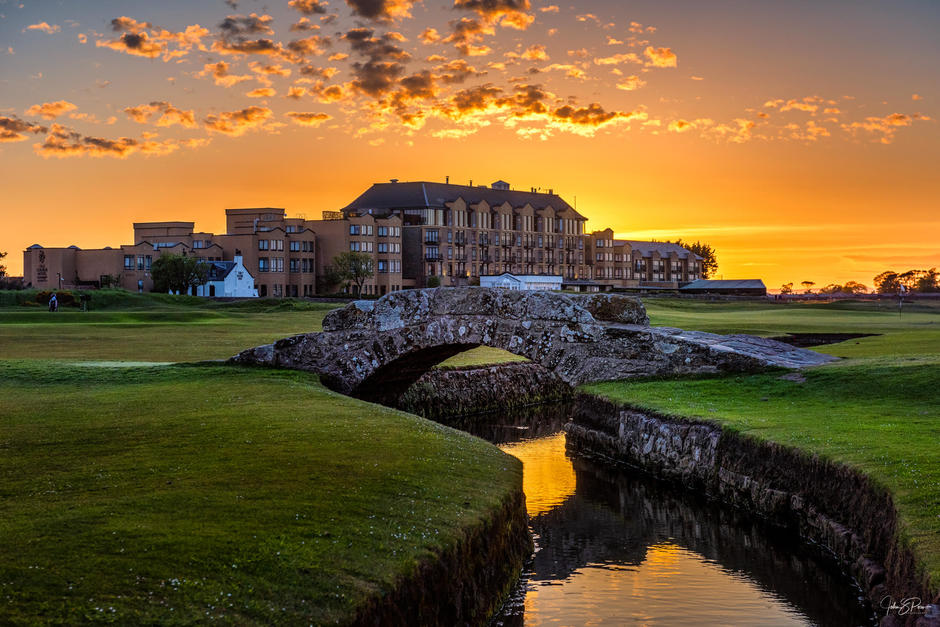 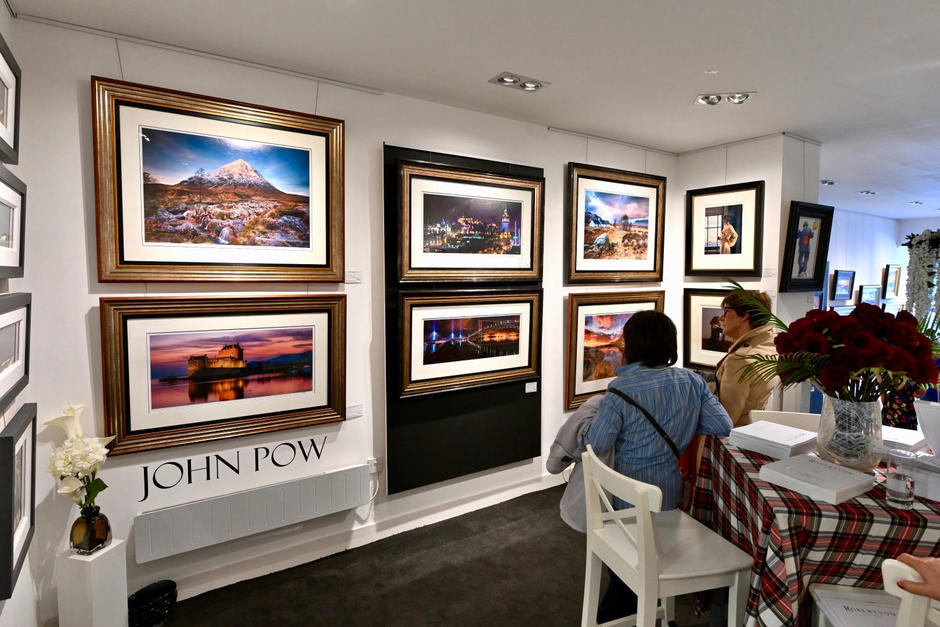