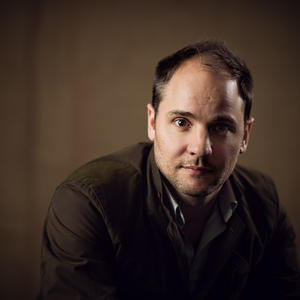 Andy studied product design at university before spending a couple of years working in set design. His photography career started after sailing a tall ship to the Galapagos Islands. The owner of the ship really liked the photographs Andy captured on the trip and offered him some work photographing the wildlife and islands. One job led to another and two-and-a-half years later Andy came home a fully-fledged photographer.

There were not many Blue Footed Boobies or Marine Iguana’s back in the UK so these were soon replaced with a focus on rural Britain. Andy is now based in the Nottinghamshire countryside where he splits his time between shooting editorial, commercial and wedding assignments. Andy’s work is regularly published in national magazines and commissioned by countryside associations. He recently won the Master Photographer Association (MPA) East Midlands Photographer of the Year 2014 and the MPA UK Wedding Photographer of the Year 2014. 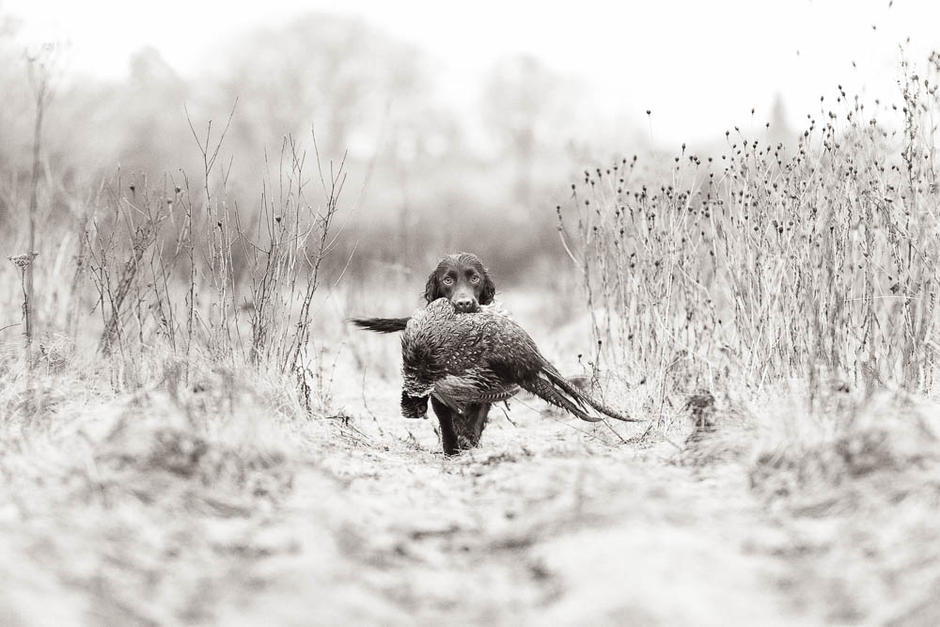 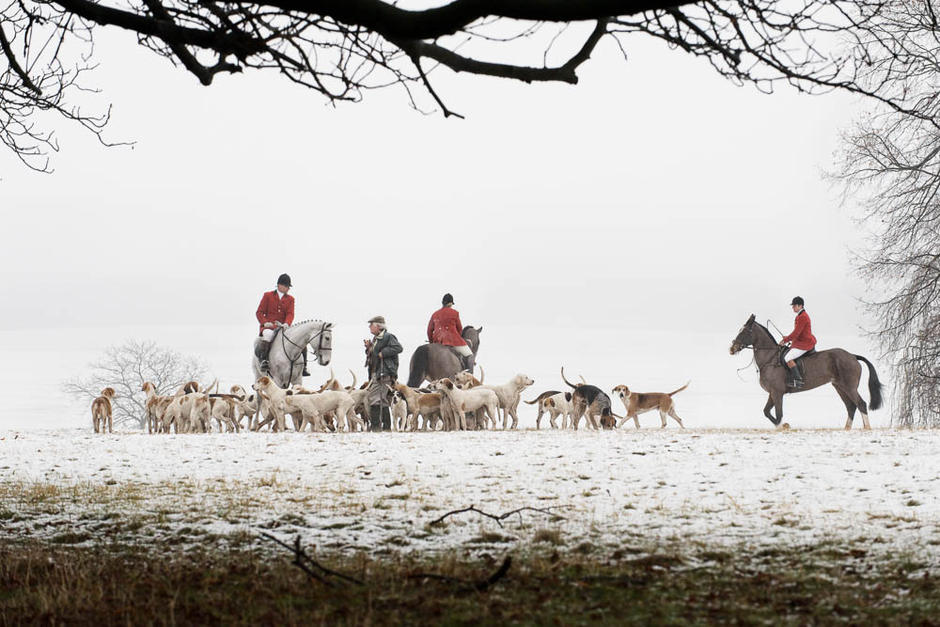 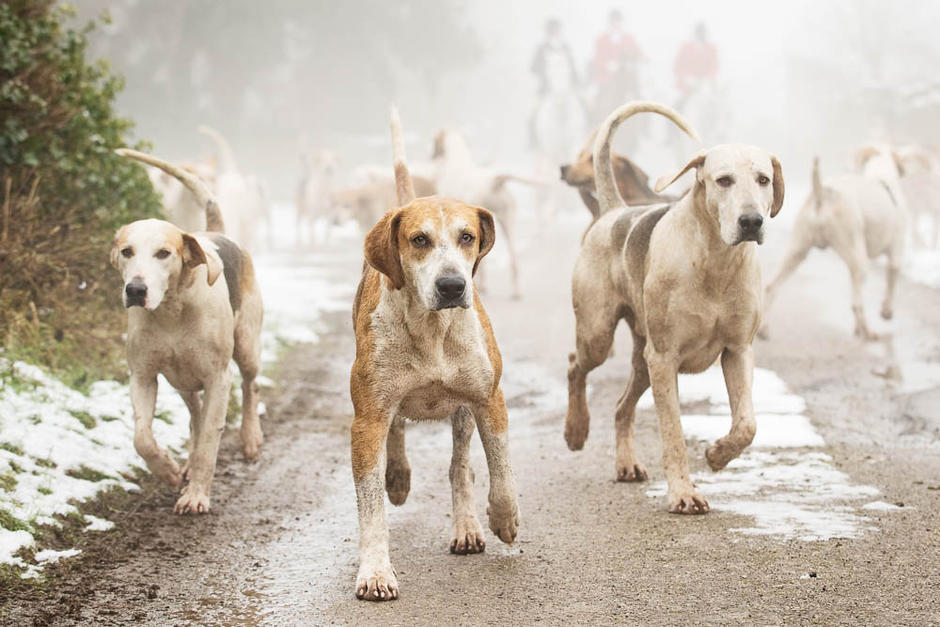 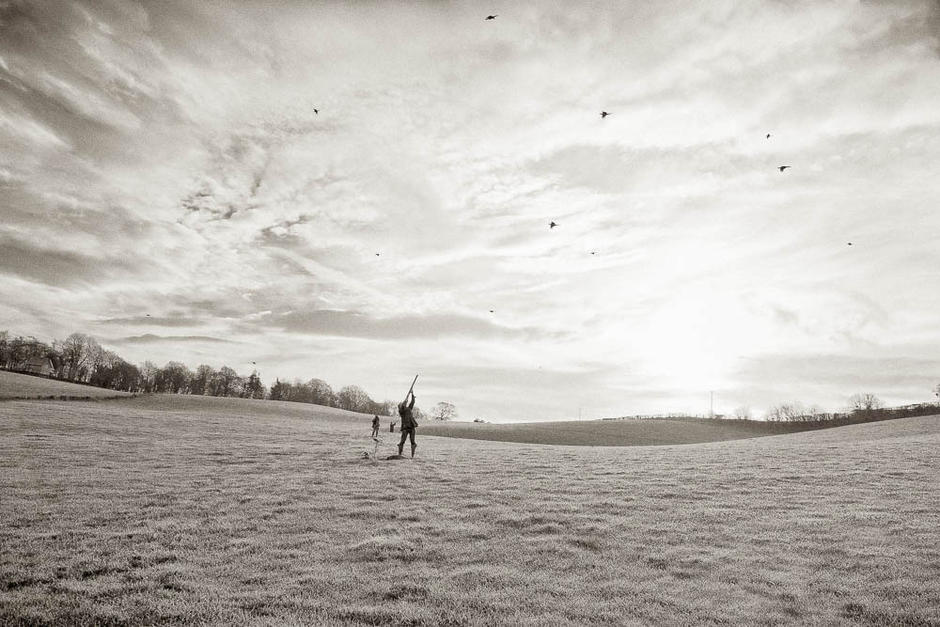 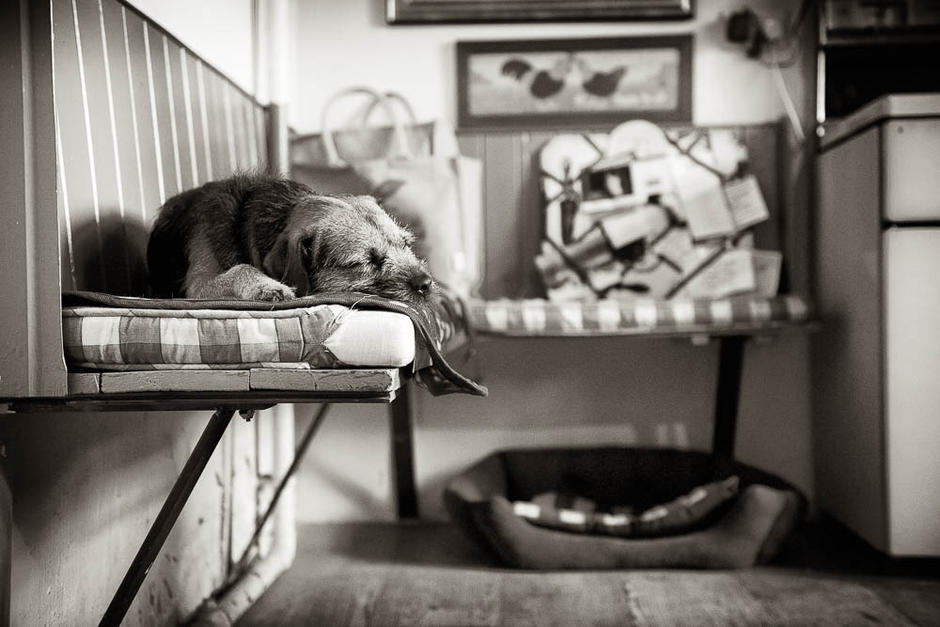 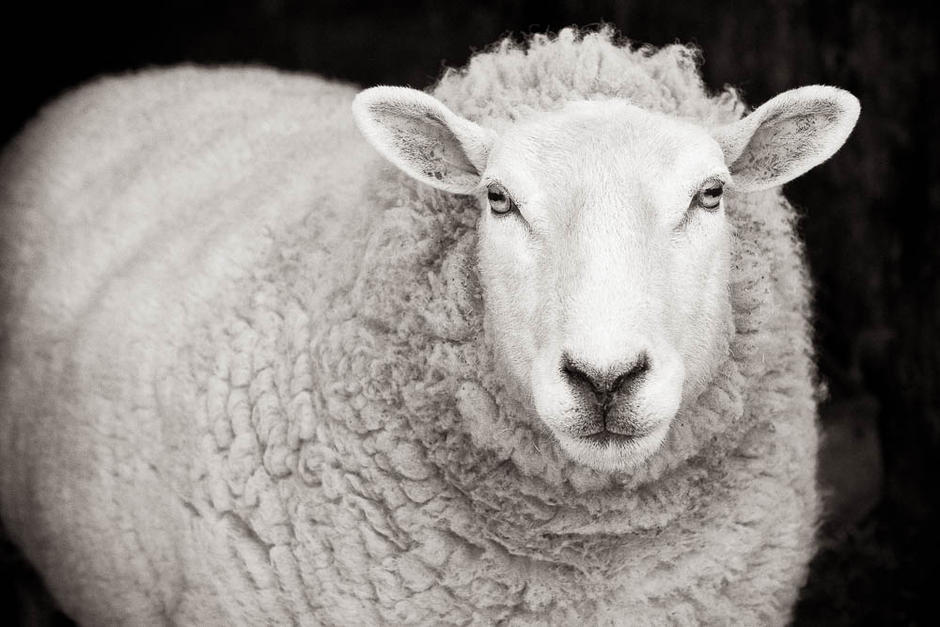 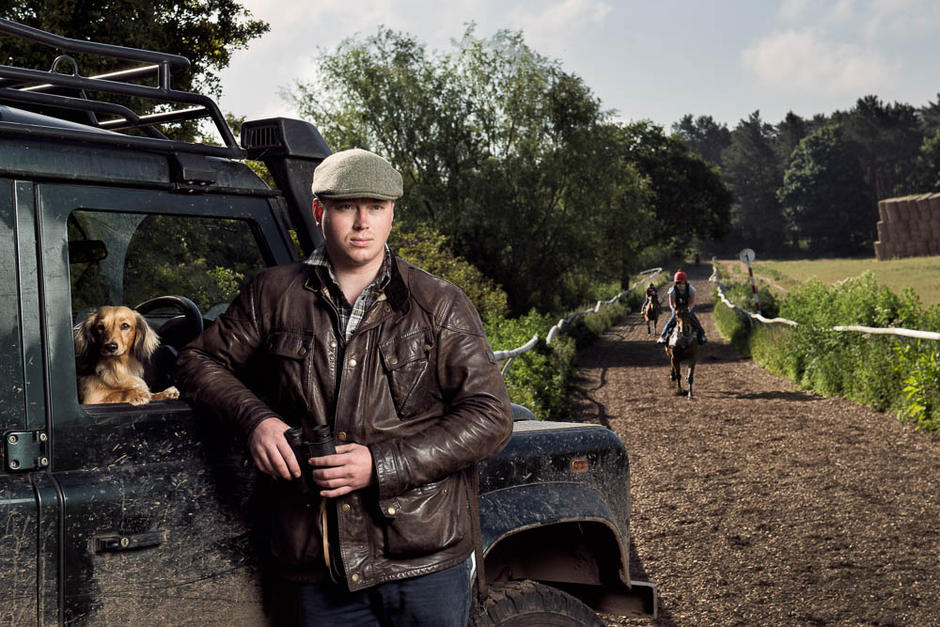 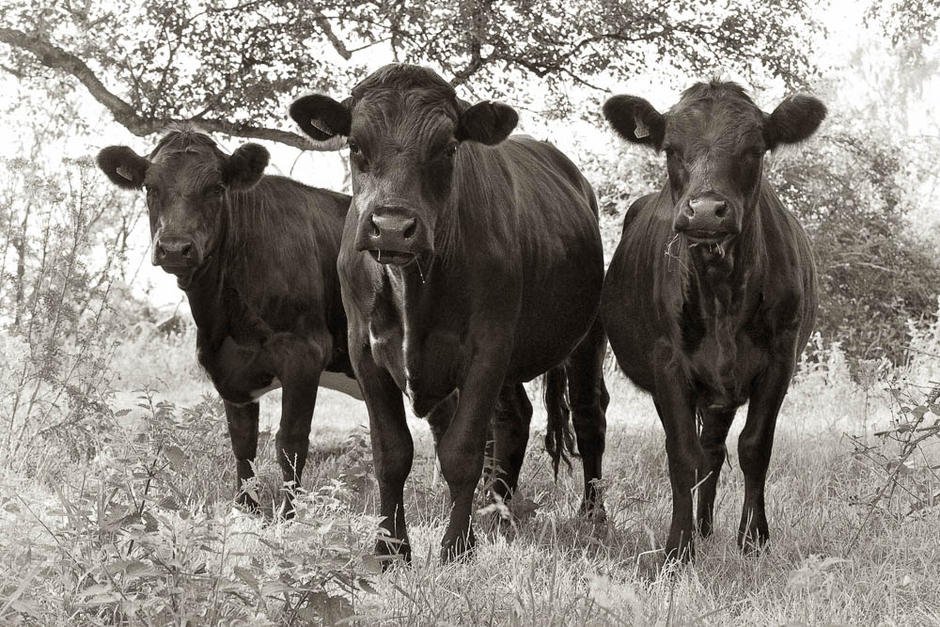 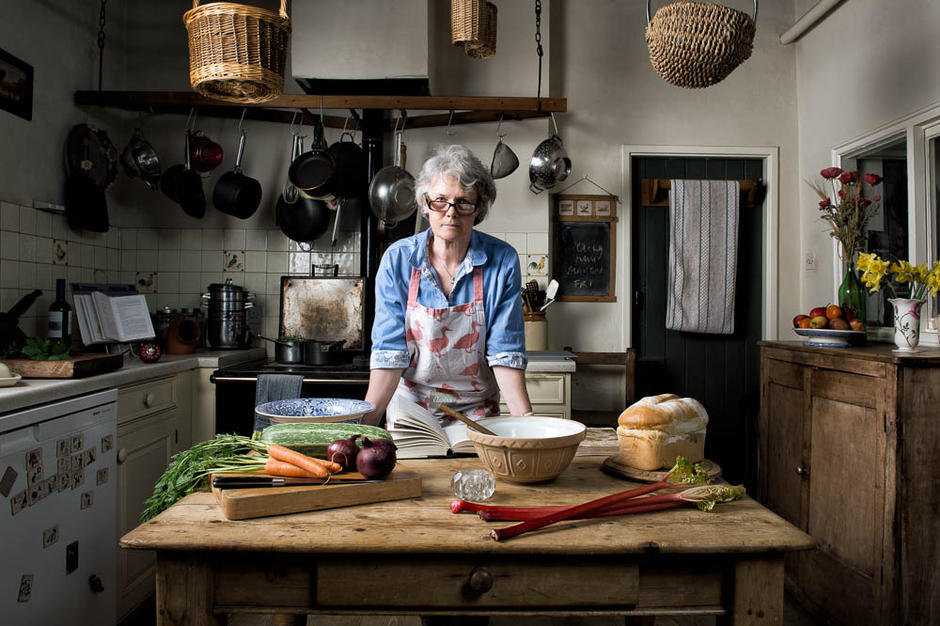 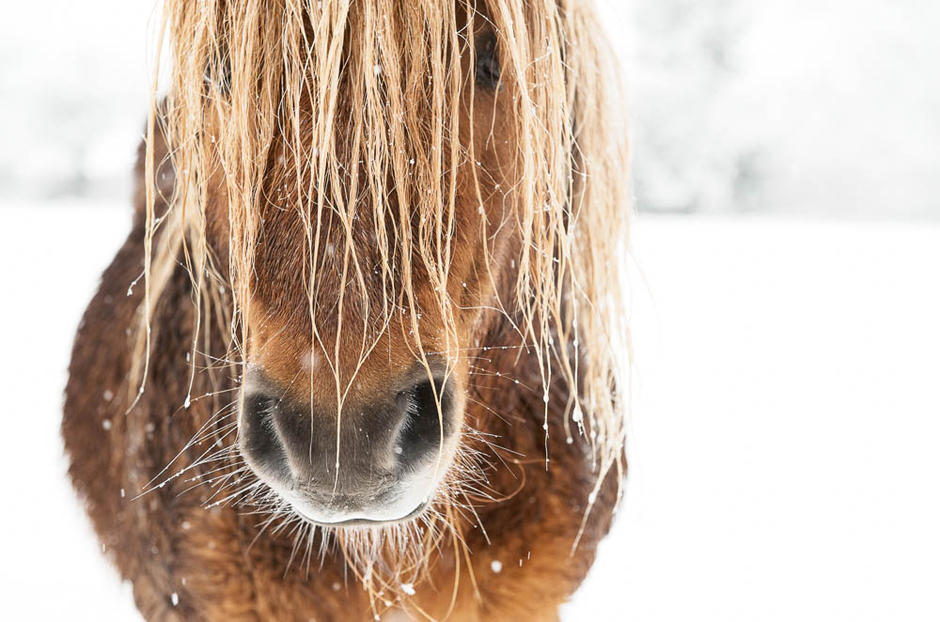