Prestigious photographers in the world of free flight. 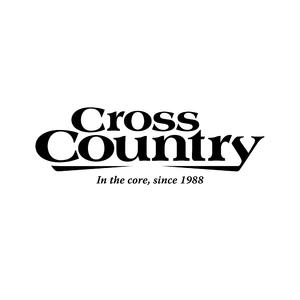 One of paragliding’s best-known photographers. Jérôme has published books and photographed free-flying around the world.

Award-winning adventure and documentary photographer, published by National Geographic, Patagonia, BBC and Red Bull among many.

Editor of France’s Paramoteur+ Franck is known throughout the powered paragliding world as one of the sport’s best image-makers. 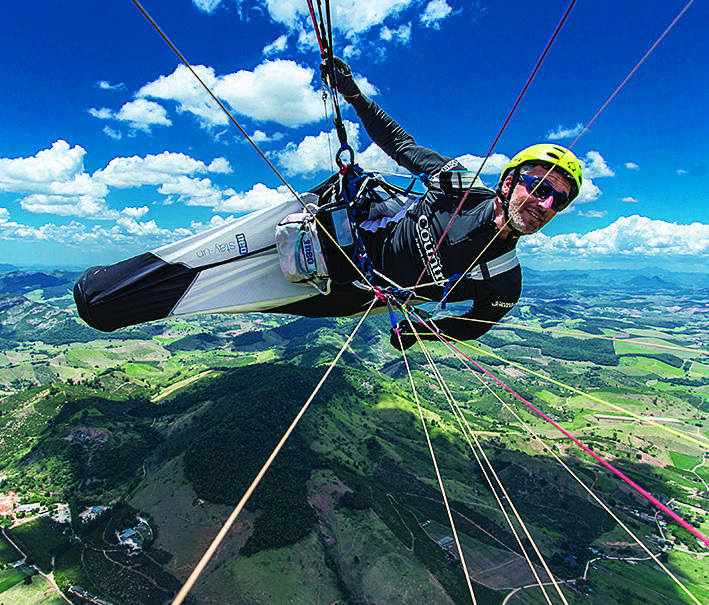 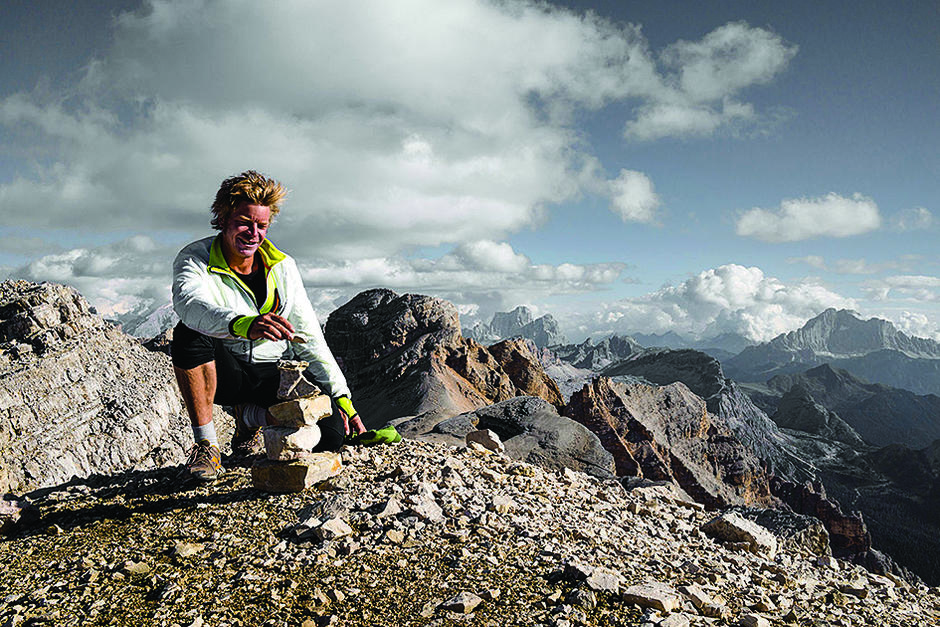 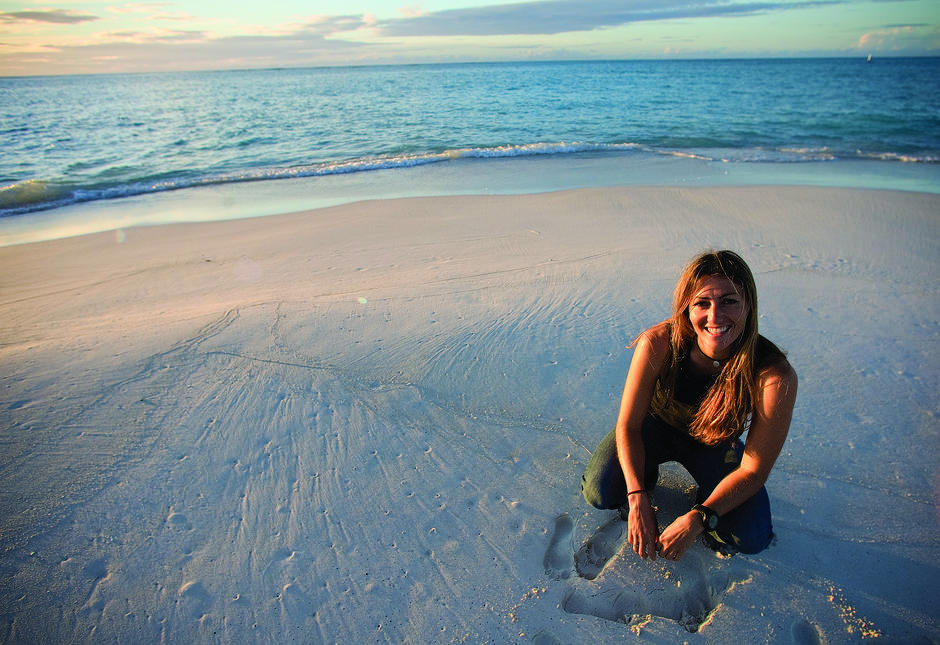 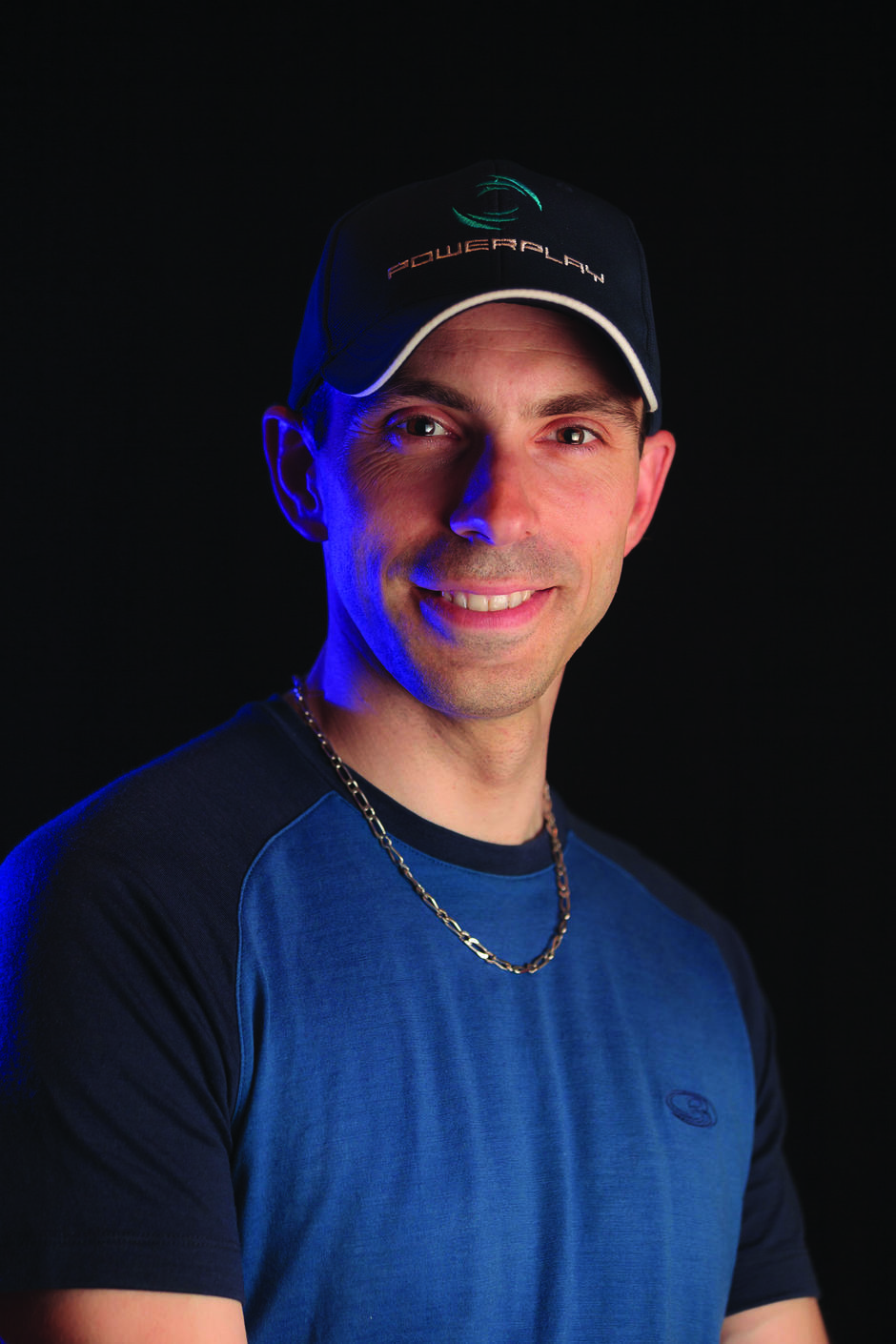