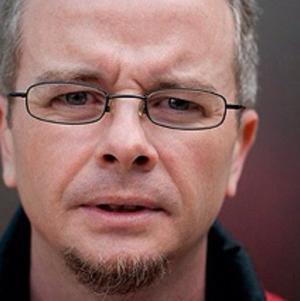 Alfie is a freelance British photographer and photography educator based in Tokyo. In 2015 he became a Hasselblad Ambassador and started work as a corporate and editorial assignment stringer for Getty in Japan.

He started taking pictures aged seven and had his first photos published in 1991. From 1991 until 2001 he worked in the music business in the UK, as Press Director for Nimbus Records and then as General Manager for Black Box Music in London. During that time his music photography was published in magazines and newspapers across the world. He also photographed Peter Gabriel’s WOMAD Festivals for some years and in 2002 was chief photographer and photo editor for the official website of Glastonbury Festival. He now works in Japan as a commercial photographer and photojournalist. He works freelance for a range of commercial, private and editorial clients. He teaches photography one-to-one and for small groups, and also organises photo walks and workshops in and around Tokyo. 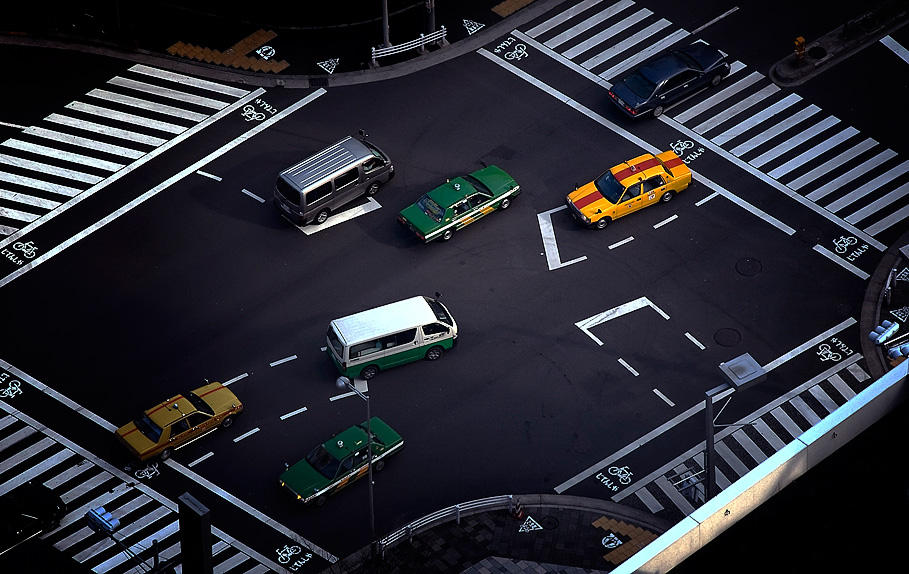 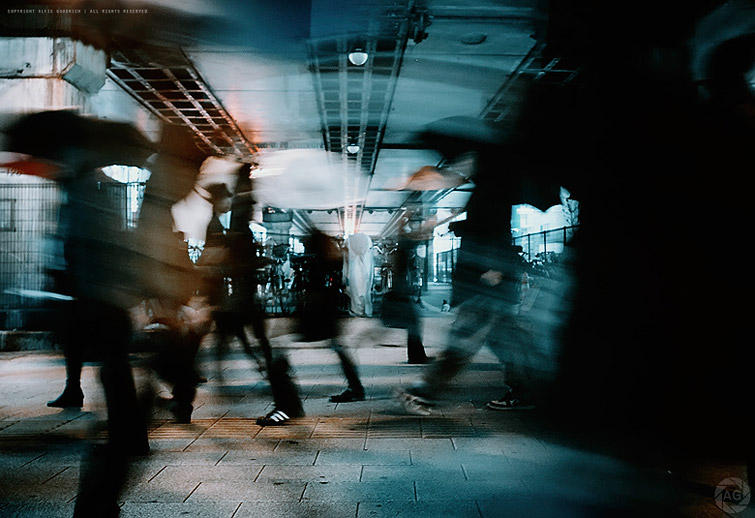 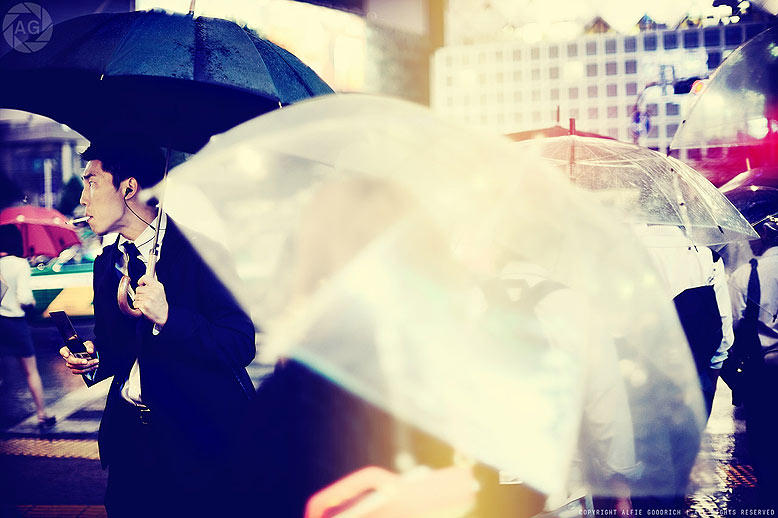 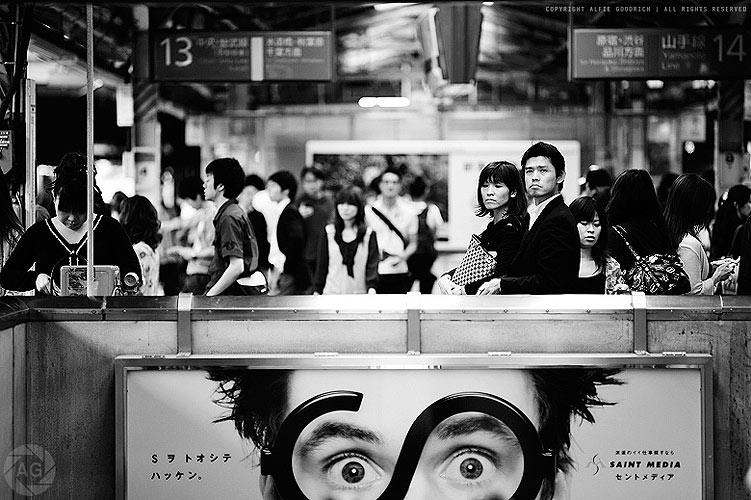 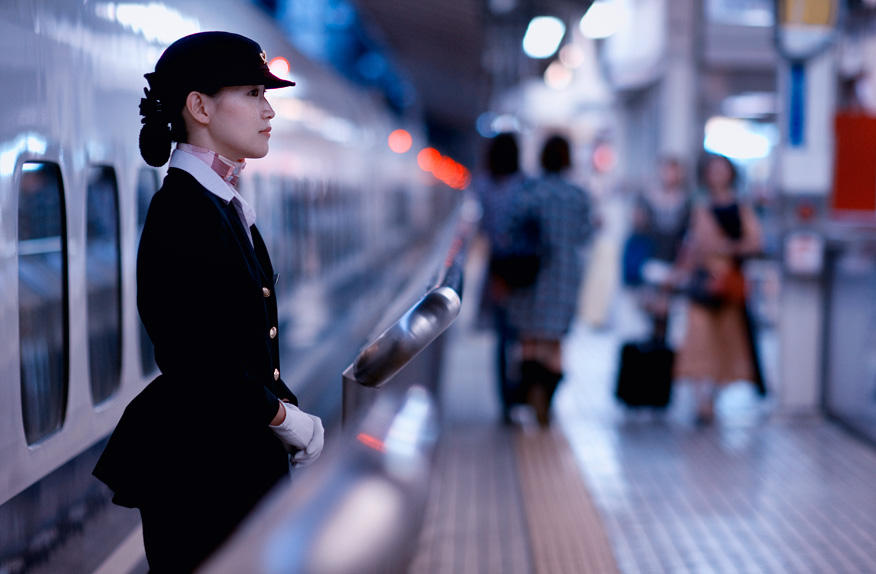 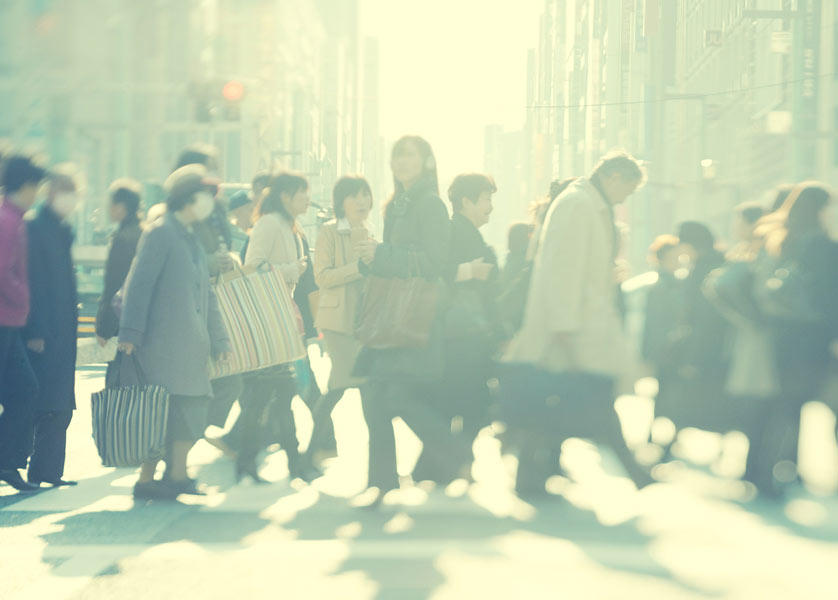 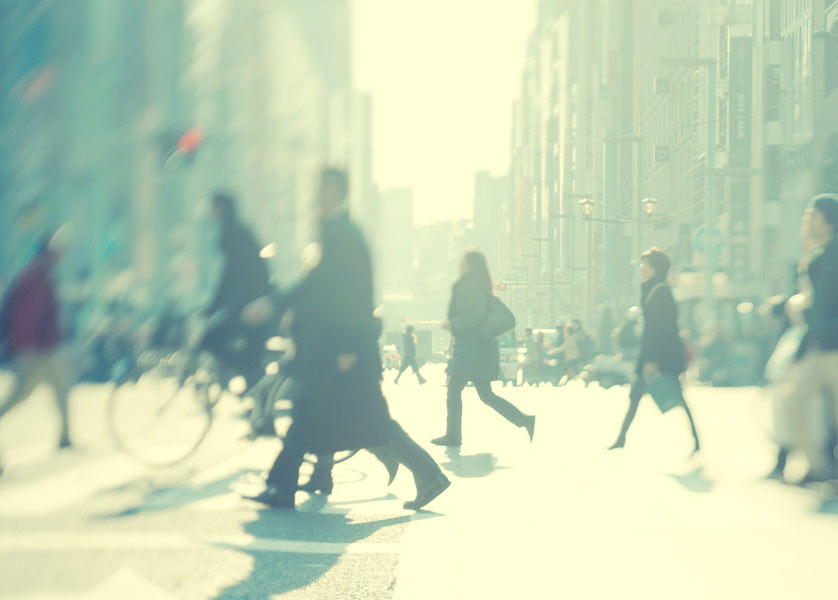