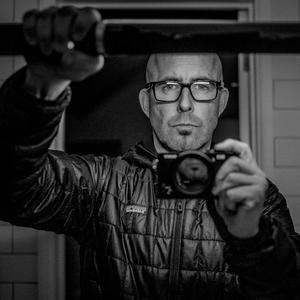 Benedict is a renowned global advertising photographer and digital artist and has been producing eye-catching images for the world’s leading brands.

Benedict's photographic career started in London during the early eighties in the fashion industry. He then worked as an automotive photographer and became to be known for special effects and dramatic sets. Whilst directing perfume commercials in London Benedict discovered the early world of 3D computer generated graphics and quickly came to be one of the pioneers. His robots and futuristic visions have inspired artists, writers and filmmakers throughout the world.

When he's not working on advertising campaigns, he spends his time making documentary films and shooting reportage stories.

I believe my love of photography and image making is a constant never ending journey. 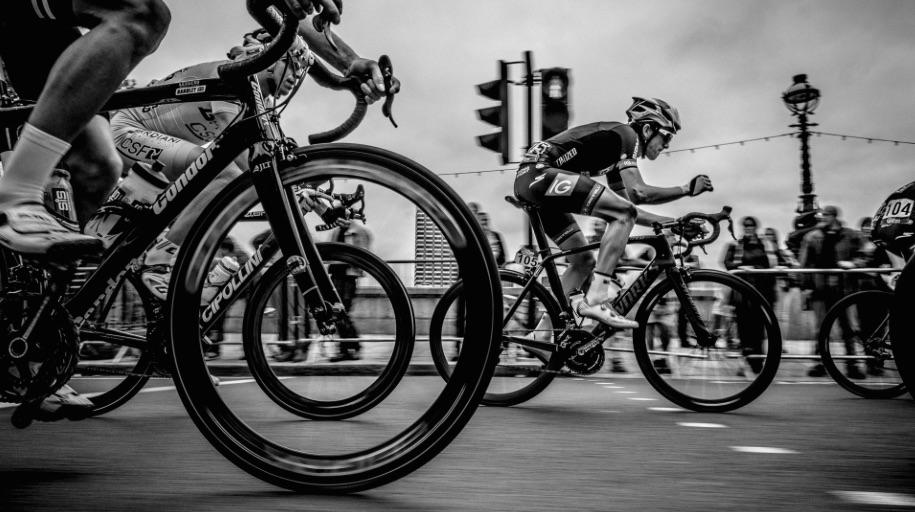 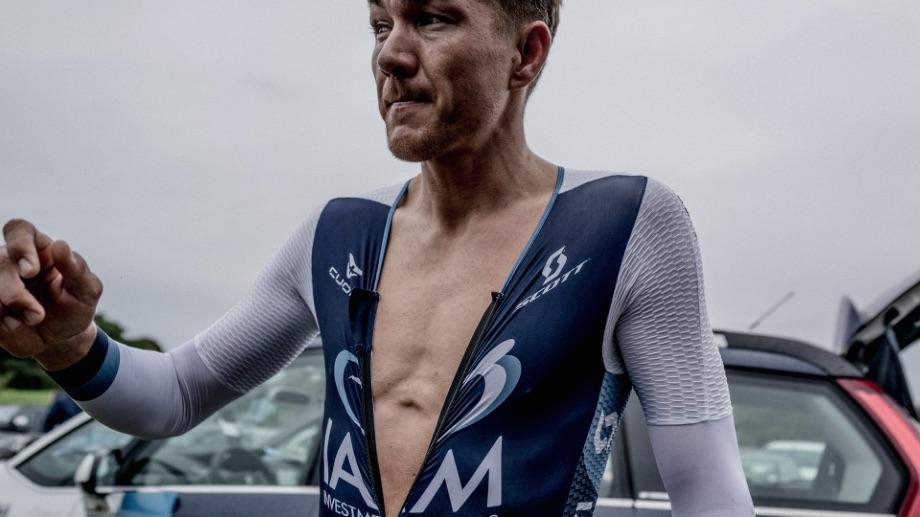 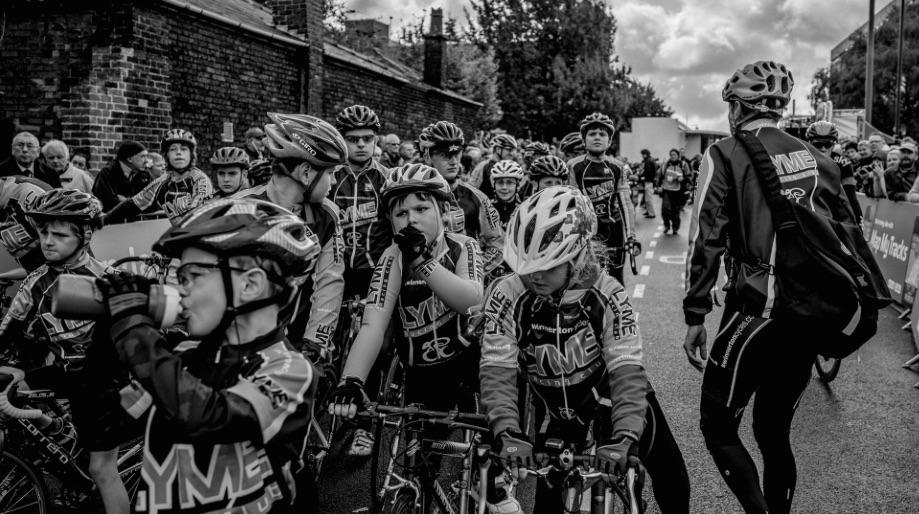 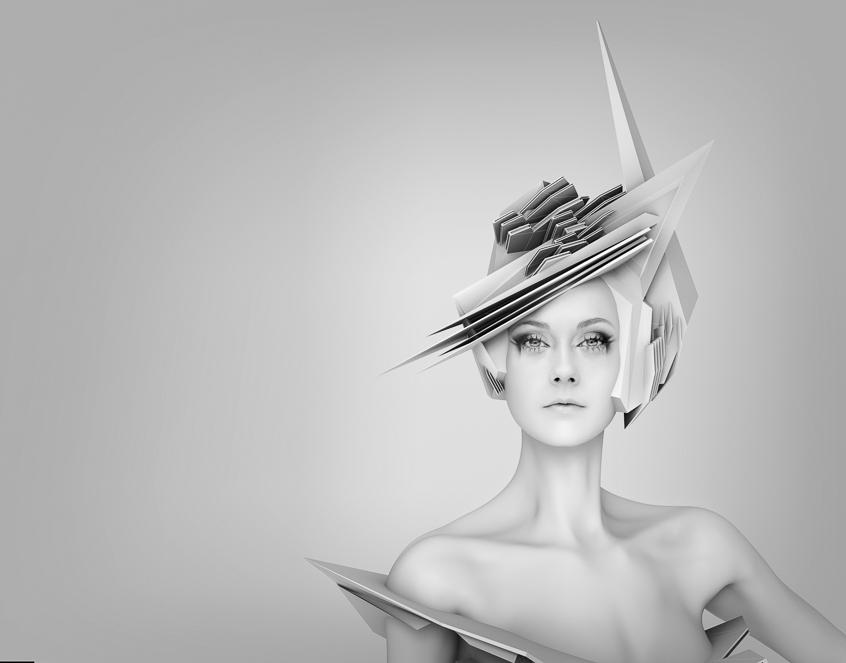