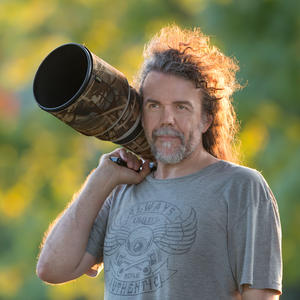 Henrik Spranz – born in Germany – is an award winning amateur photographer living in Austria. He specialises in nature photography where macro and wildlife stands out as a topic, finding his own style which has been called fairytale-like by the press.

His images have been featured in many German and UK photo magazines and won several awards or honourable mentions in international competitions like OPOTY, IGPOTY, SWPA, Trierenberg Super Circuit, IPOTY, ND Awards and some more.

He is also part of a team project together with the woman in his life - Perdita Petzl - called 'Fairytale Nature Photography'. 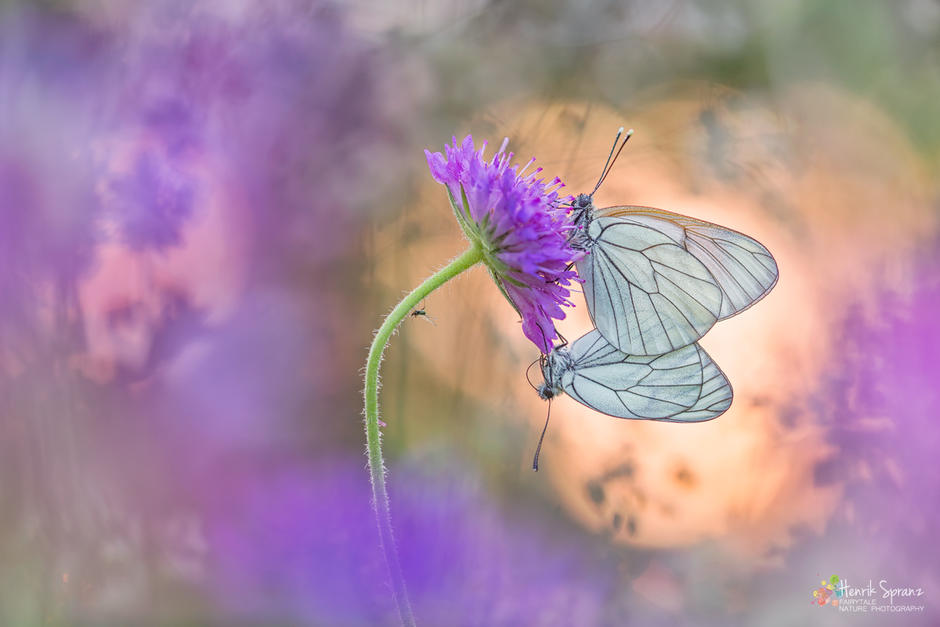 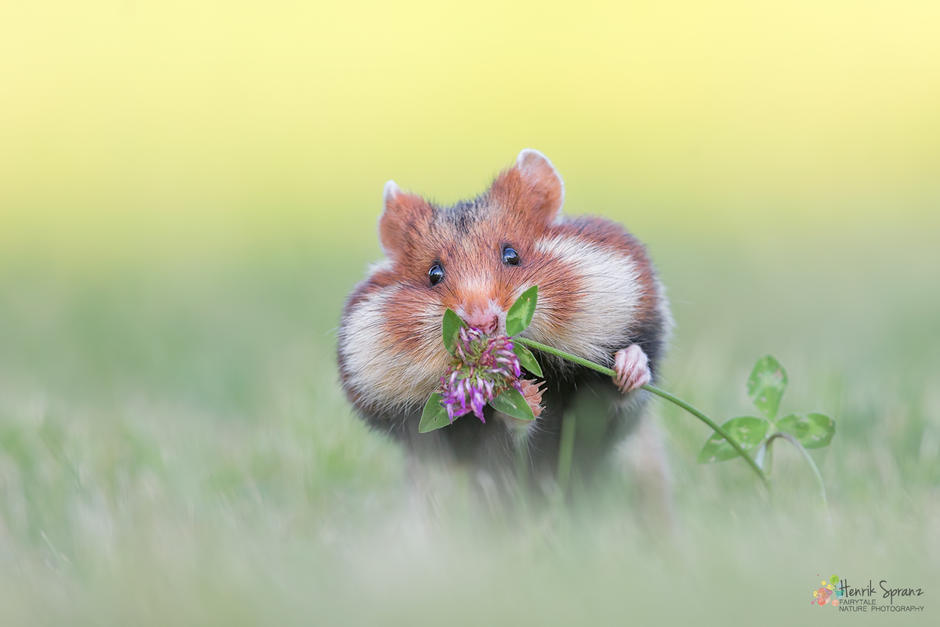 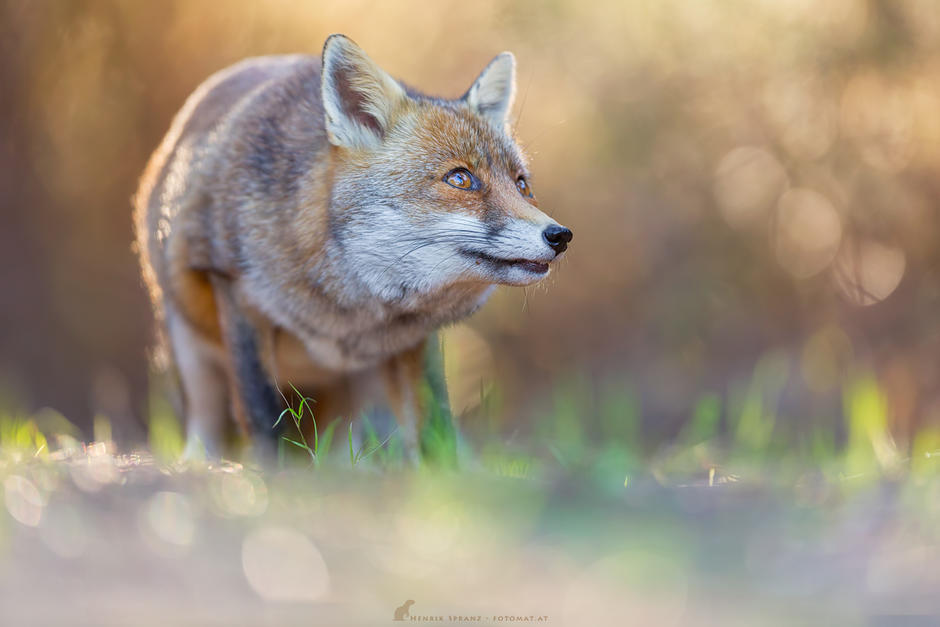 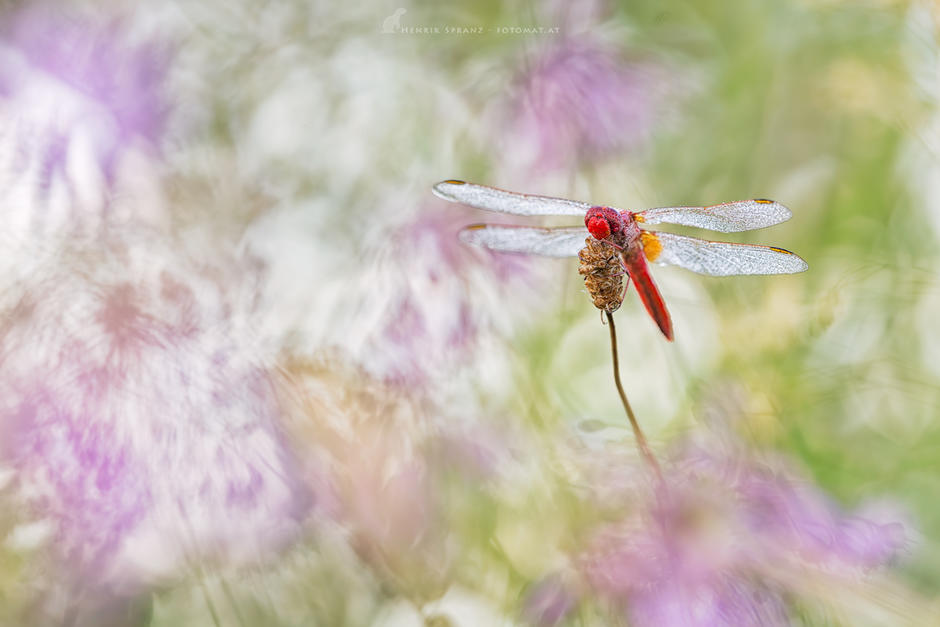 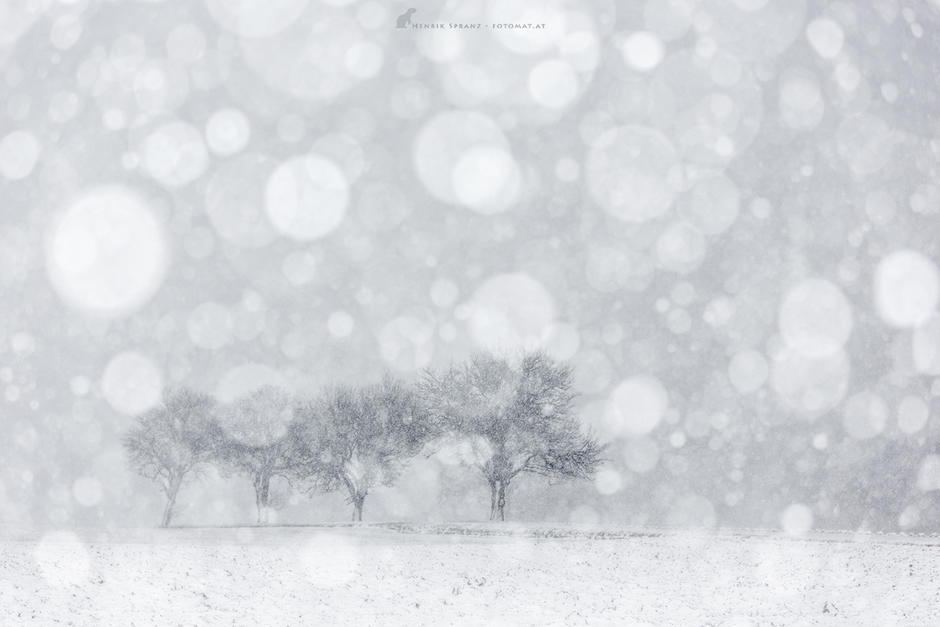 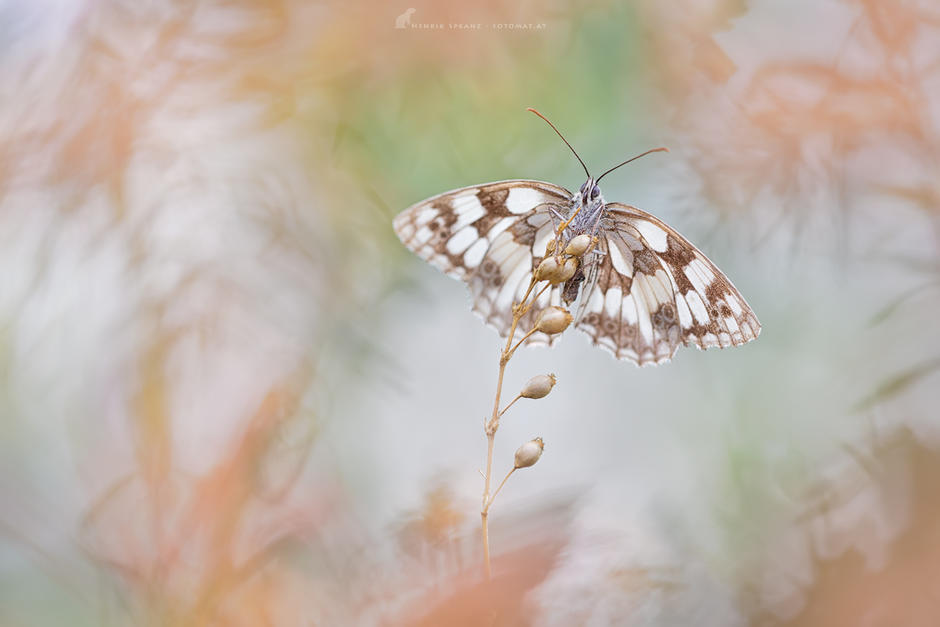 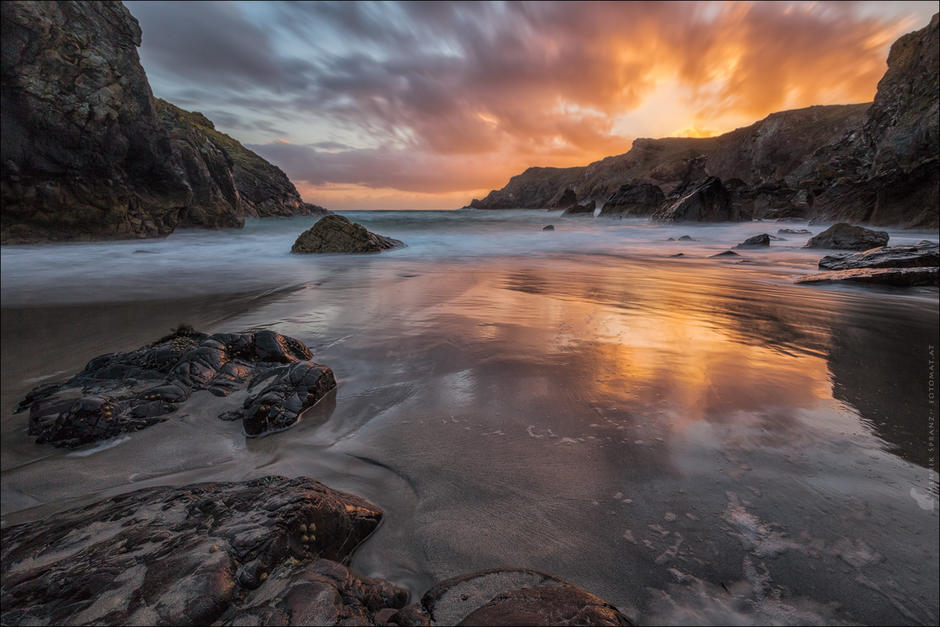 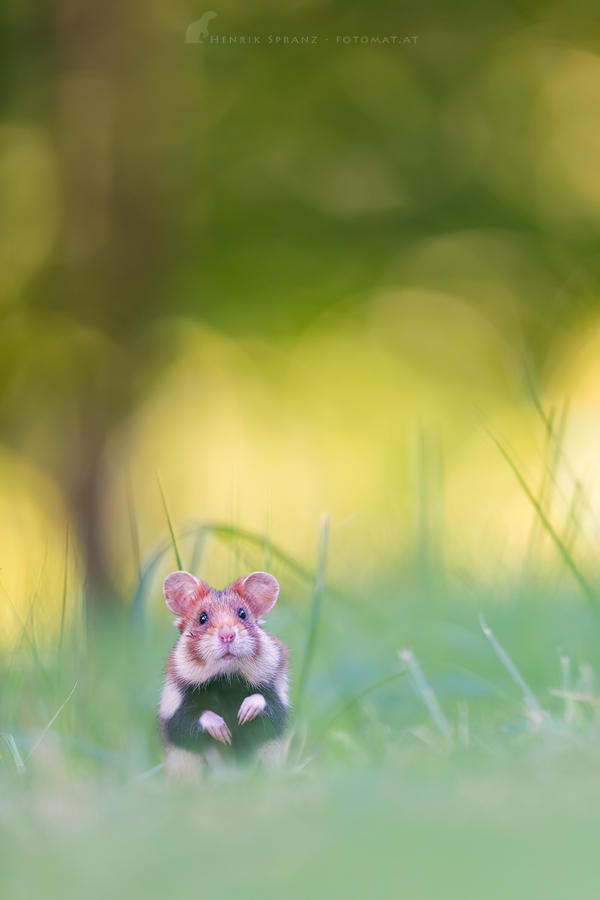 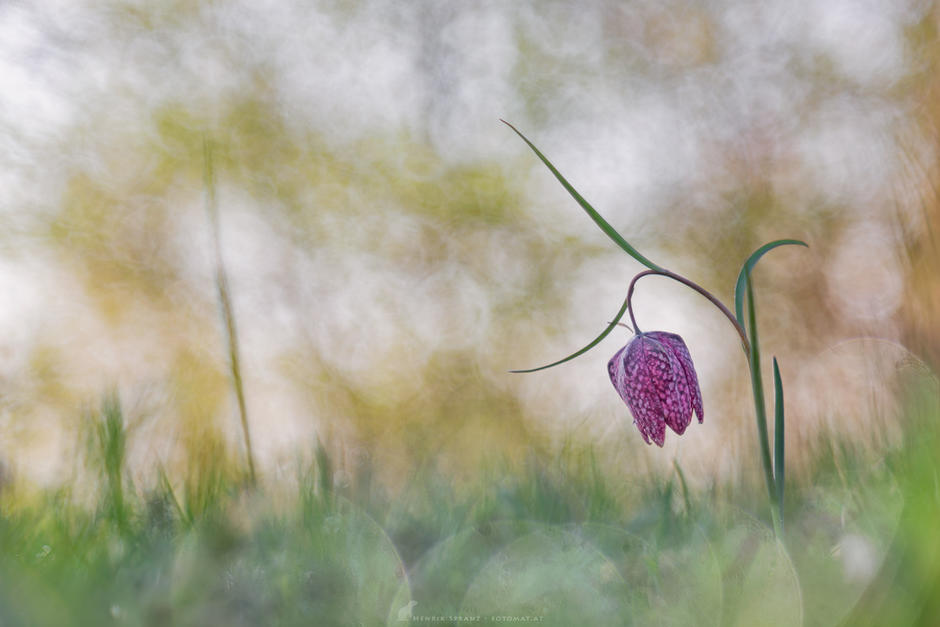 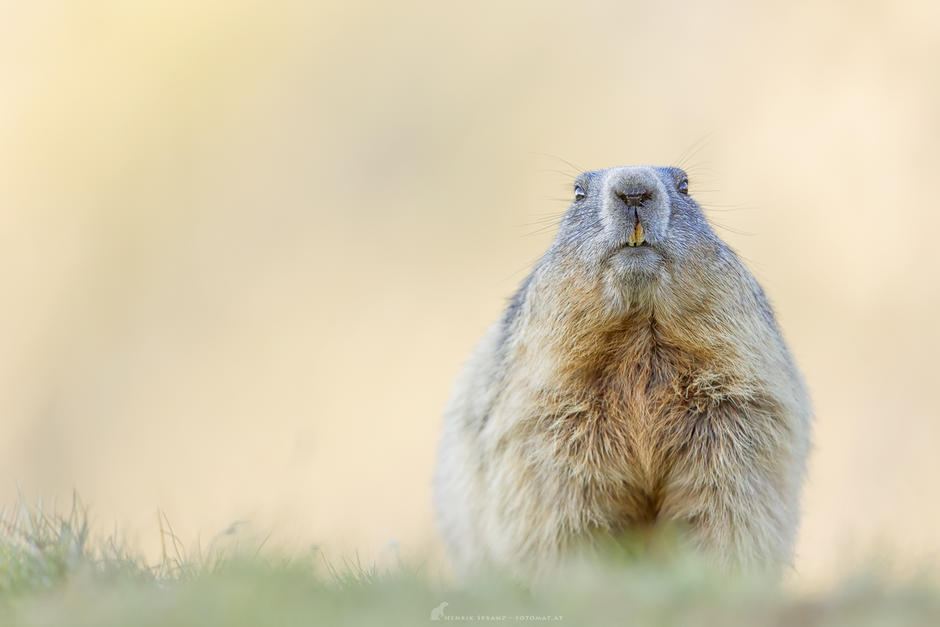 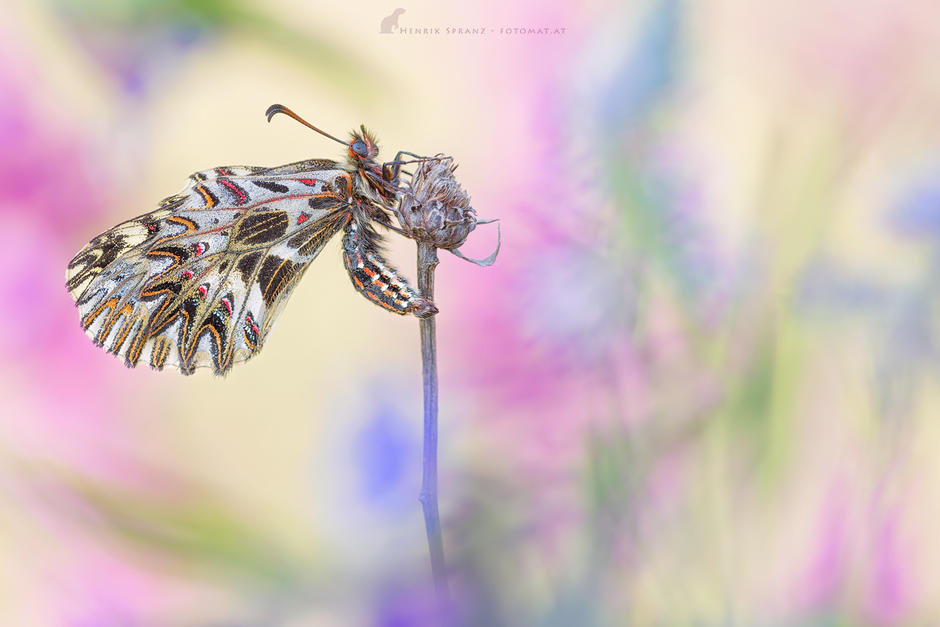 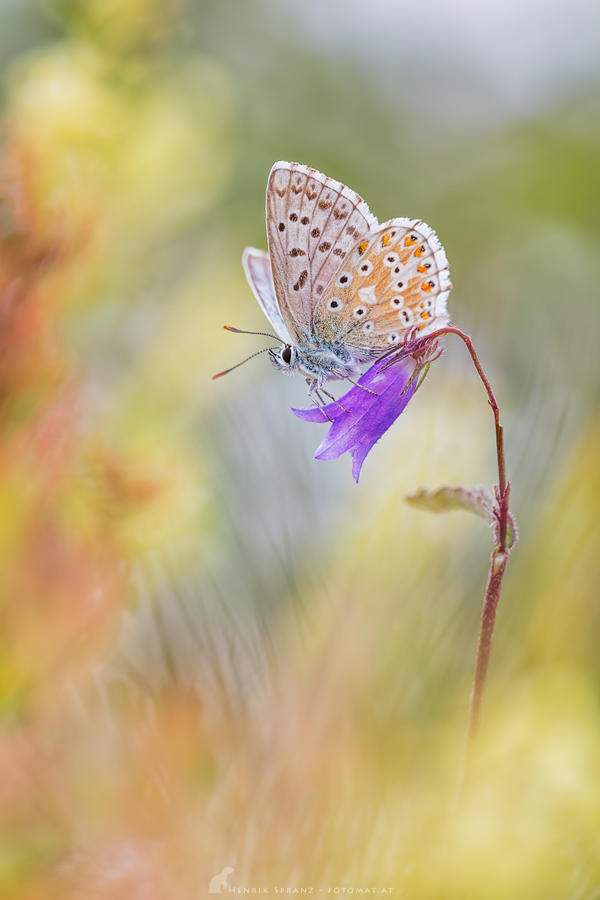