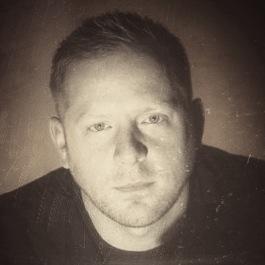 Paul is an architecture and urban landscape photographer who also shoots weddings, portraits, and events. In other words, he loves to take photos!

Photography has always been a part of Paul's life. His grandfather was a photographer and it was his photos that first caught Paul's attention. As with many things when you're young, he soon lost interest, but in 2007, more than a decade later, his interest returned during a trip to China. Then, in late 2010, after being given his father's DSLR, he decided it was time to step out of auto and learn how to use the camera properly.

Since then Paul's images have been featured in TV advertisements, books, and magazines as well as being sold to companies around the world. Paul is a Getty Images Artist and licenses a number of images through them. Most recently he had two images commended in the 'Your View' category of the Take A View 2014 Landscape Photographer of the Year competition. 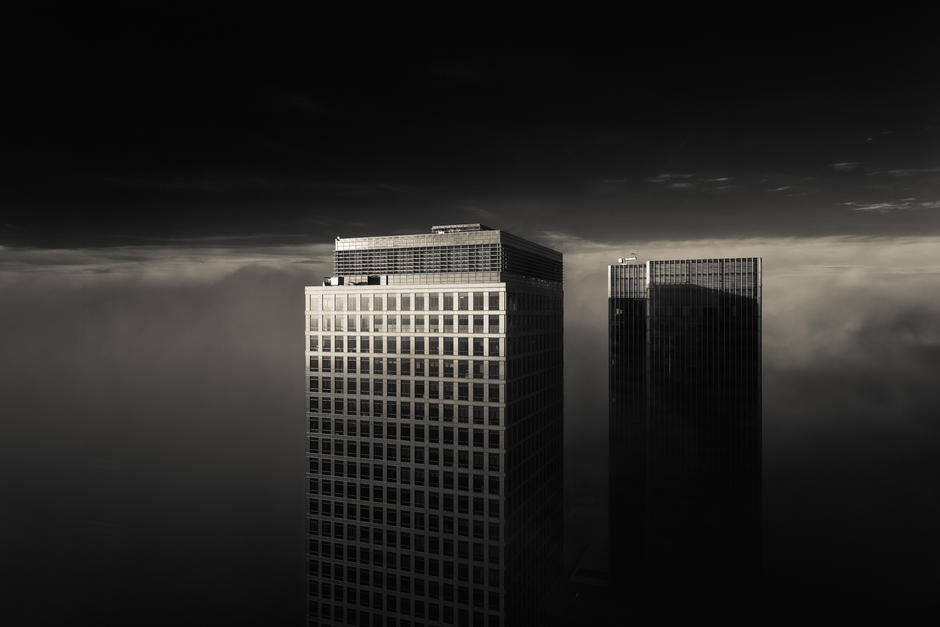 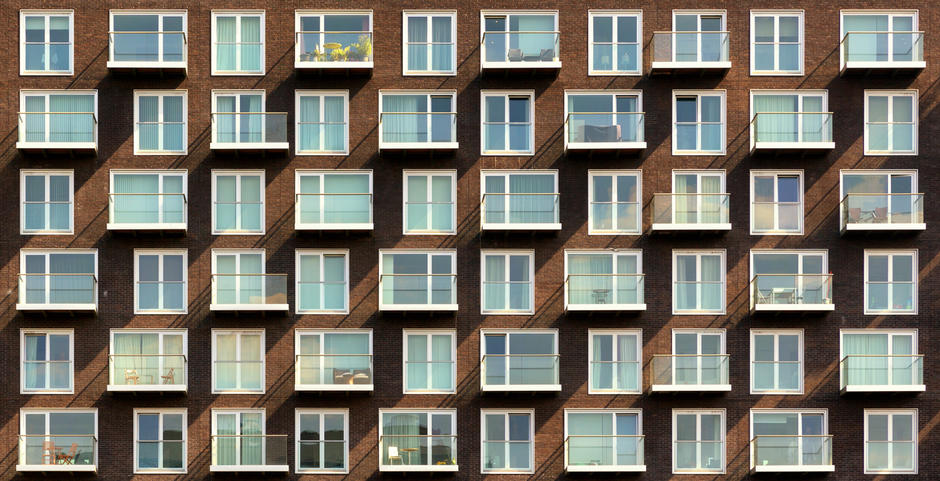 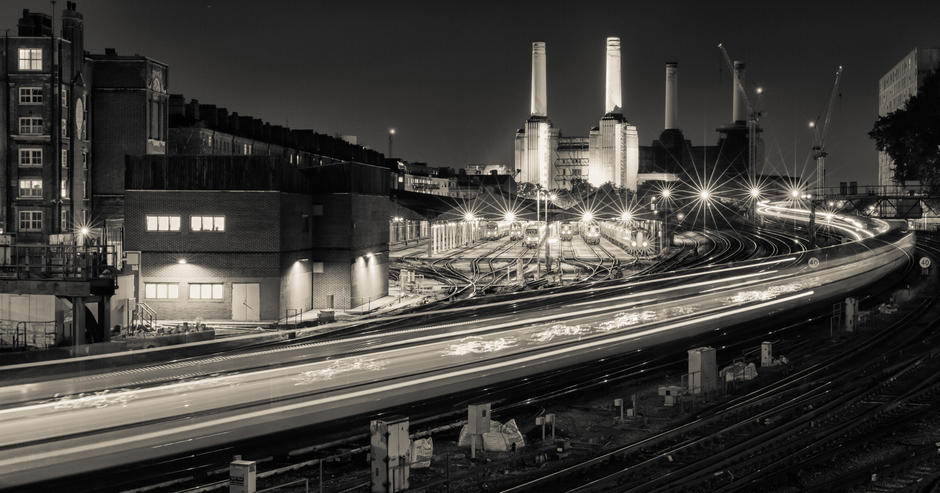 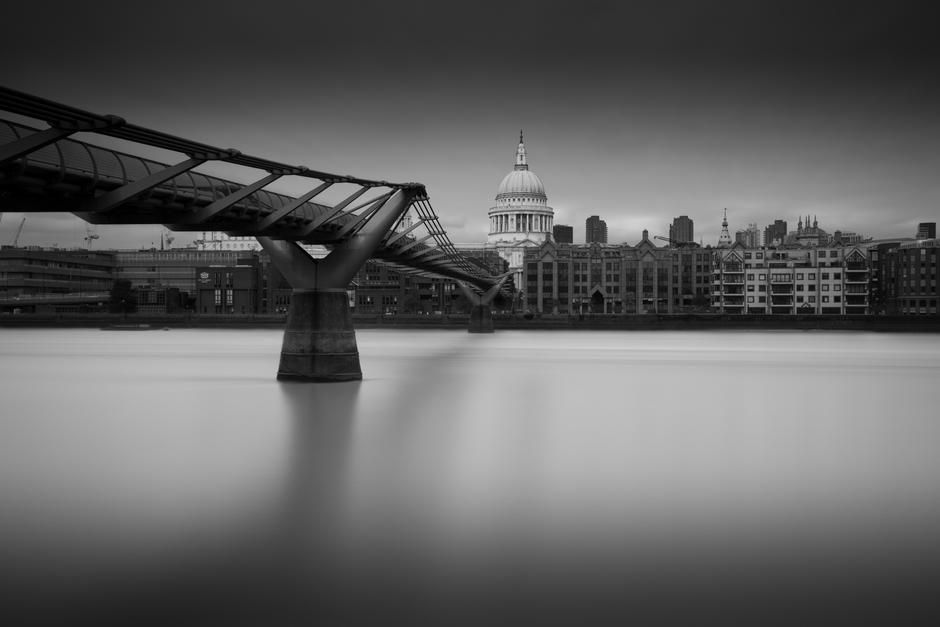 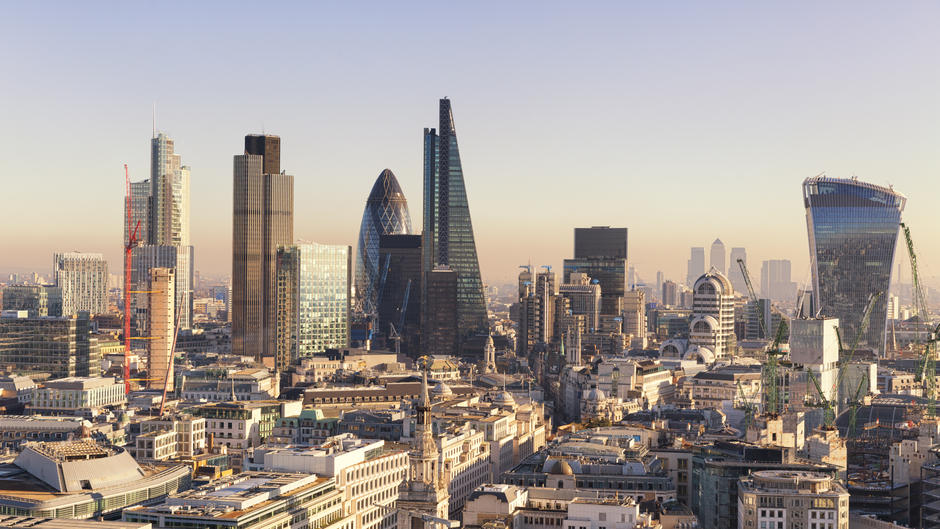 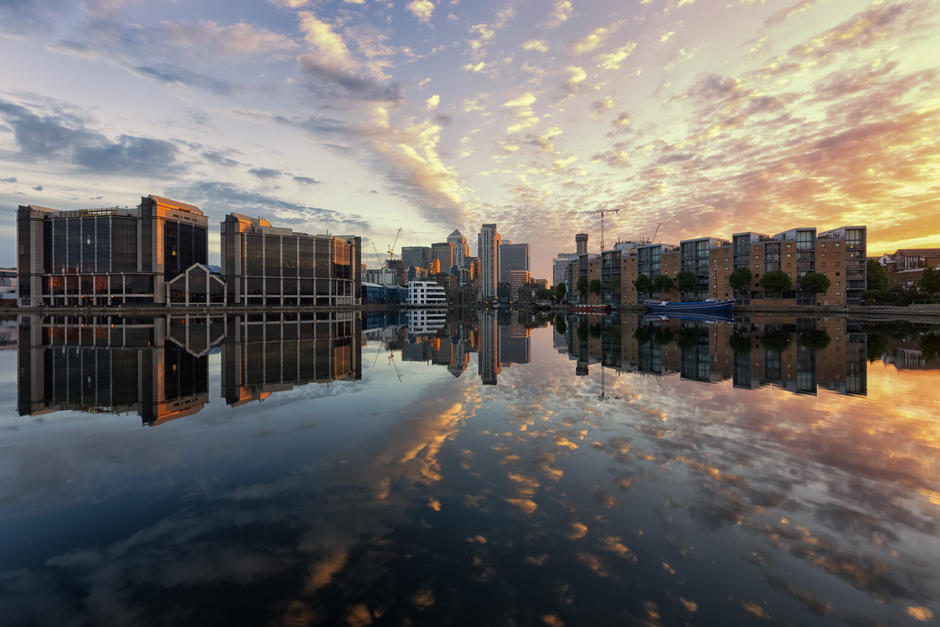 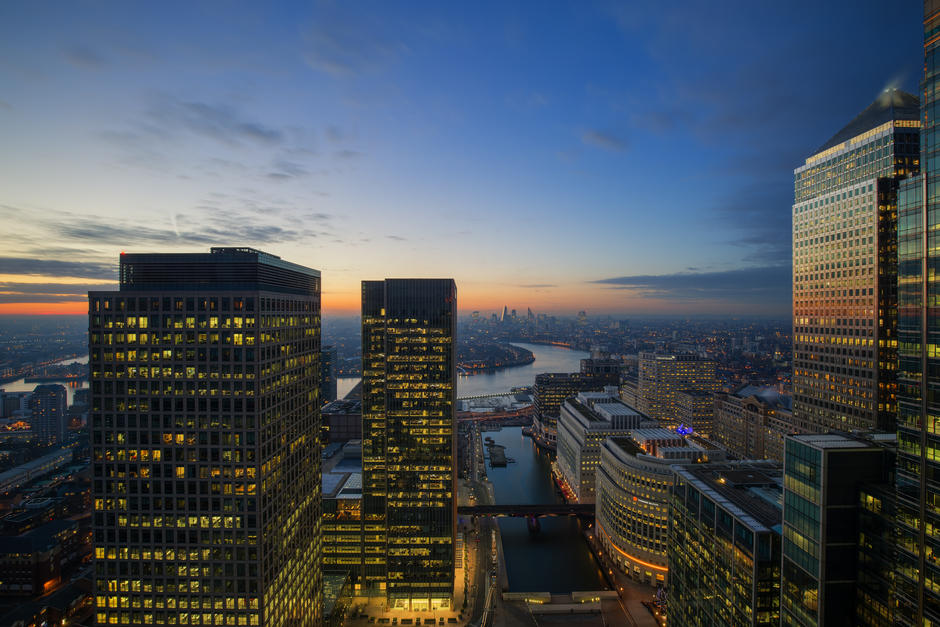 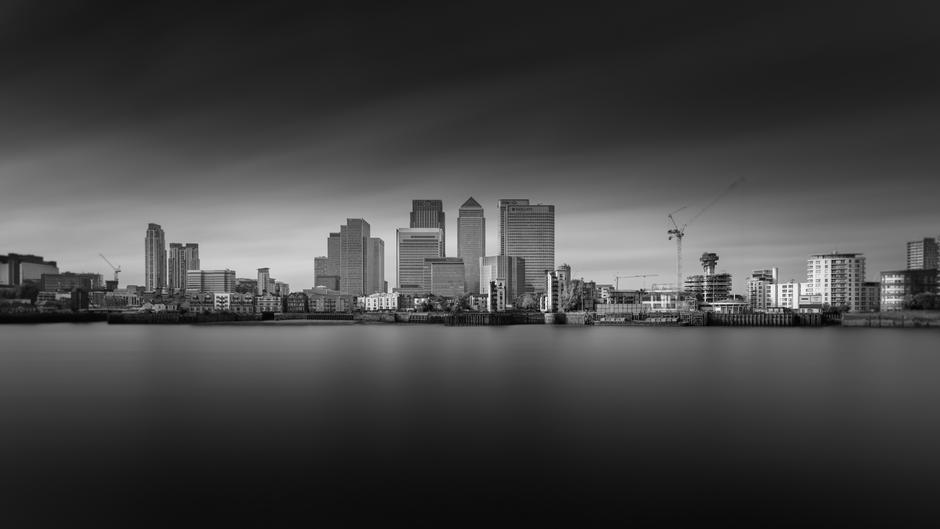 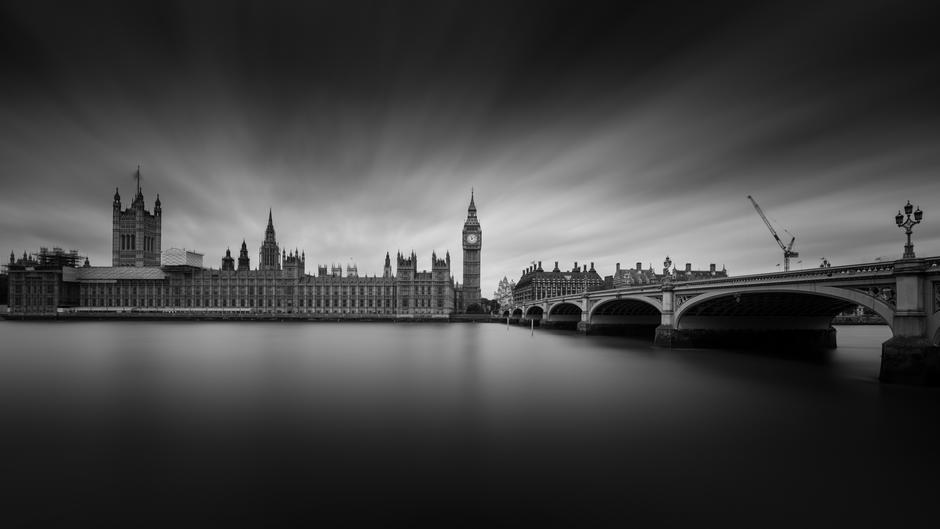 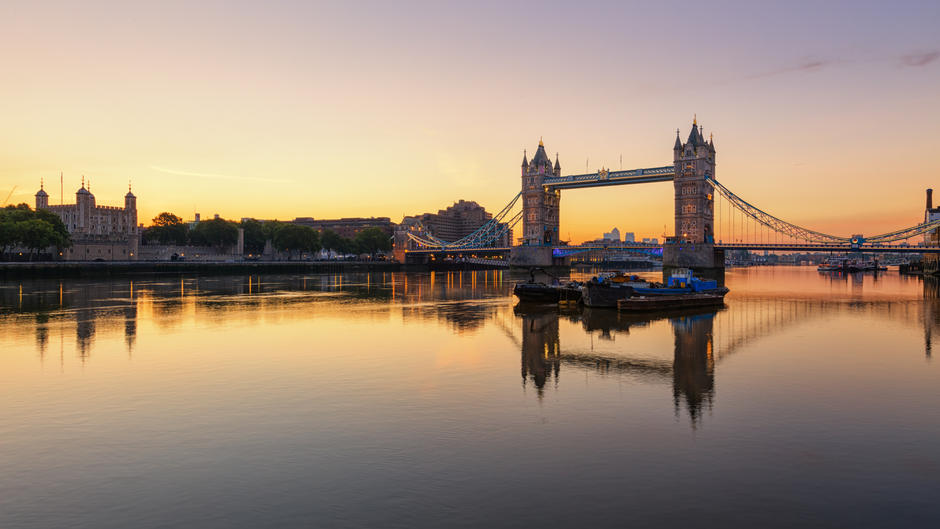 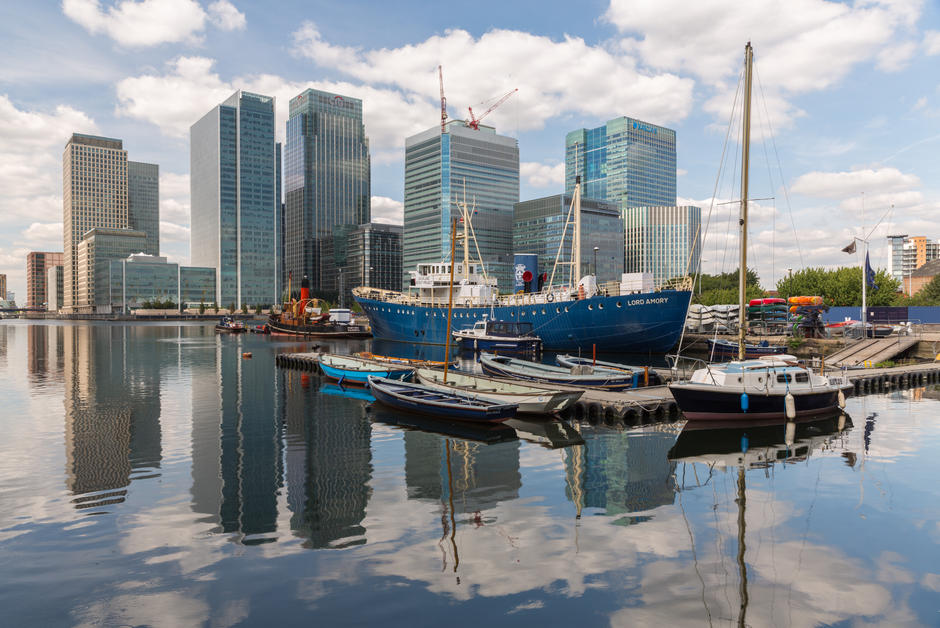