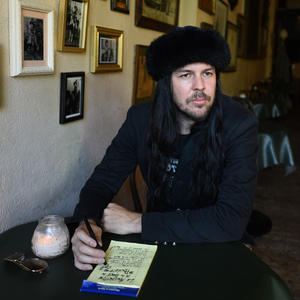 “Hank’s dramatic storm footage is some of the most beautiful in existence. " In 1994 Hank captured his first bolt of lightning on film and in 2002 his first tornadoes. By 2008 he was a seasoned professional extreme weather photographer for local TV stations in Houston Texas and is now working regularly with national and international entities such as The Weather Channel, Discovery Channel, National Geographic and more.

When not documenting extreme weather, Hank is composing music, touring and showcasing his songs which have received worldwide exposure on MTV2, TV shows, movies and national radio. A wild man who’s true tales of wrestling tornadoes, wrangling rattlesnakes and surfing waves are indeed on par with the larger than life folklore cowboy “Pecos Bill”! 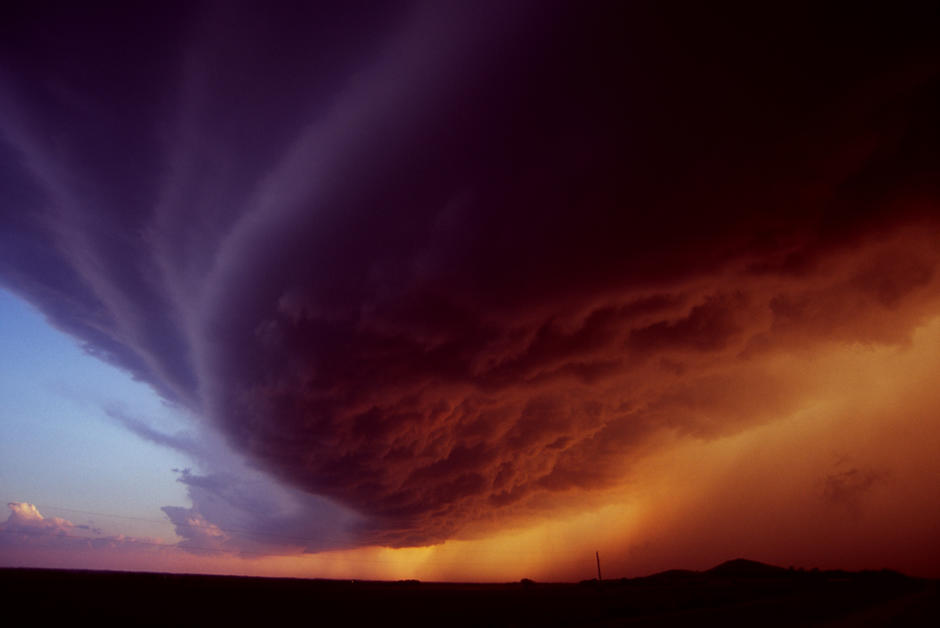 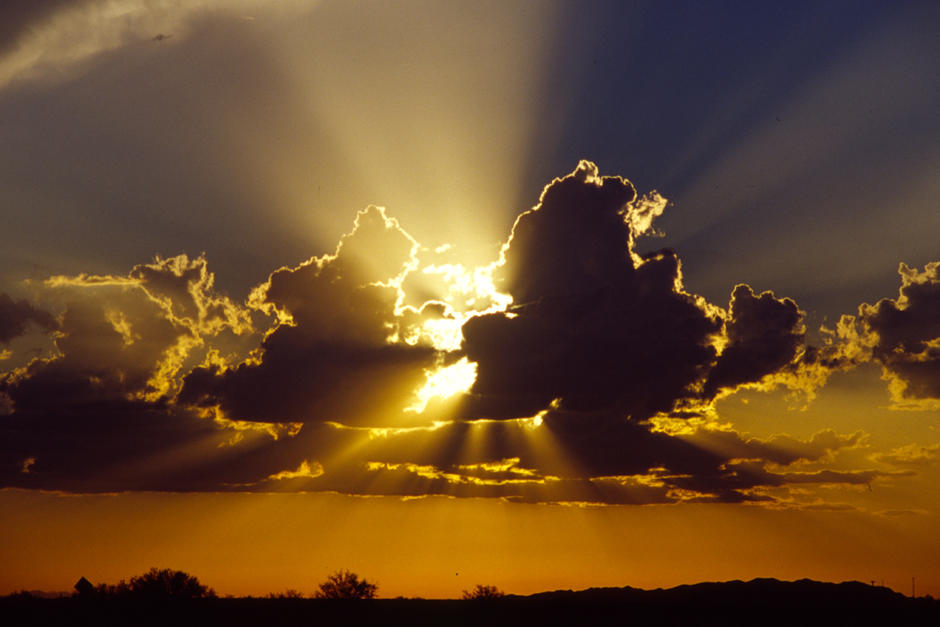 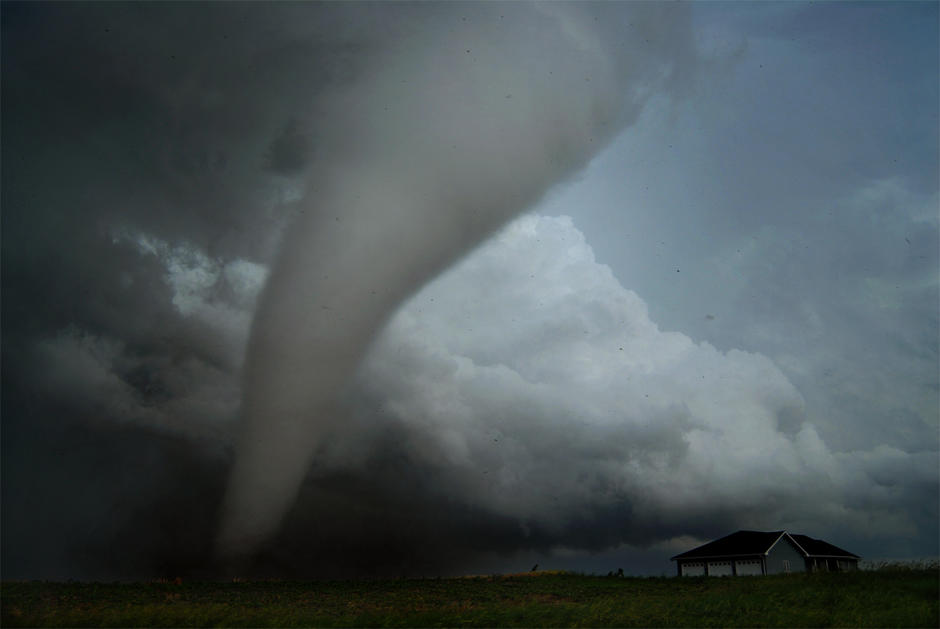 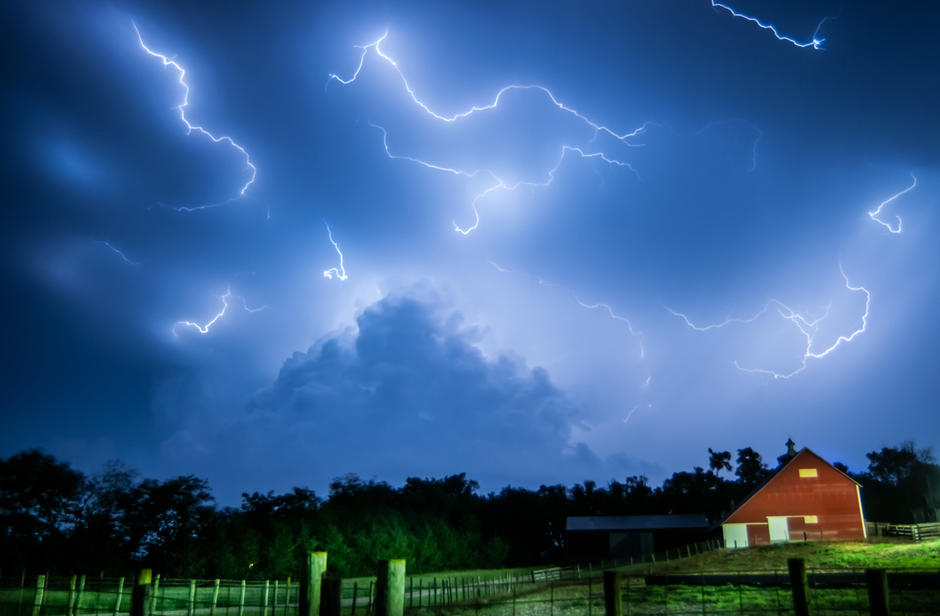 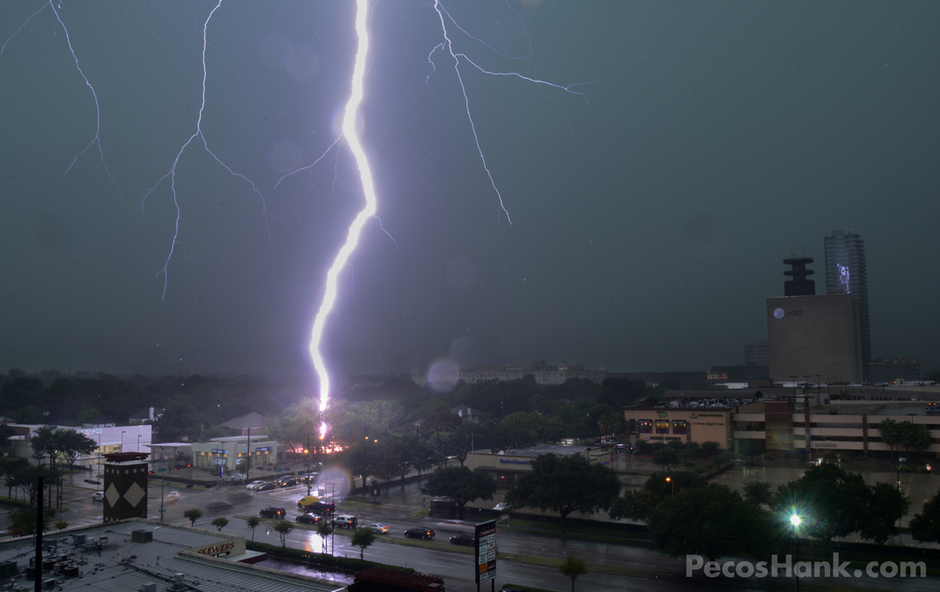 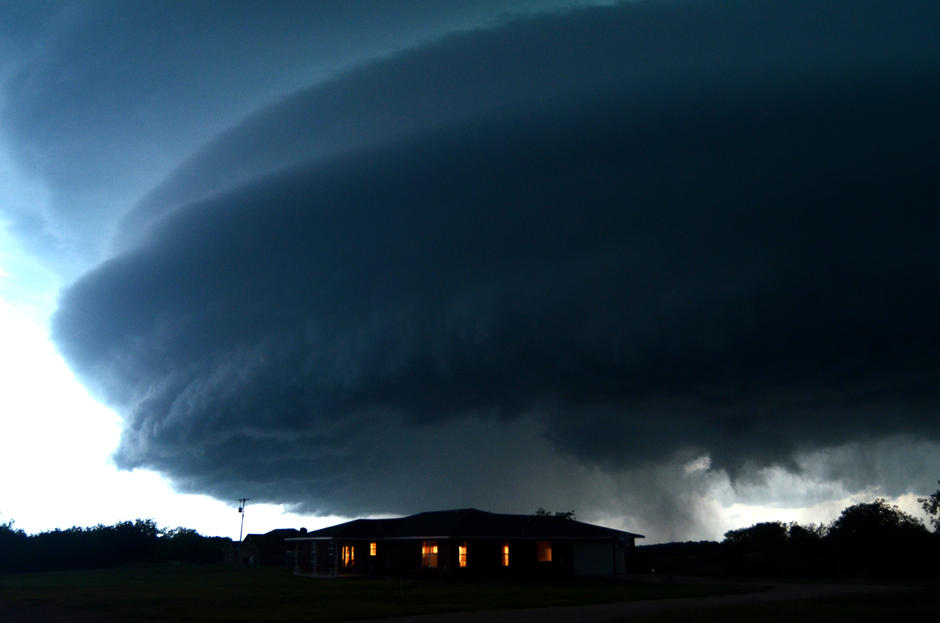 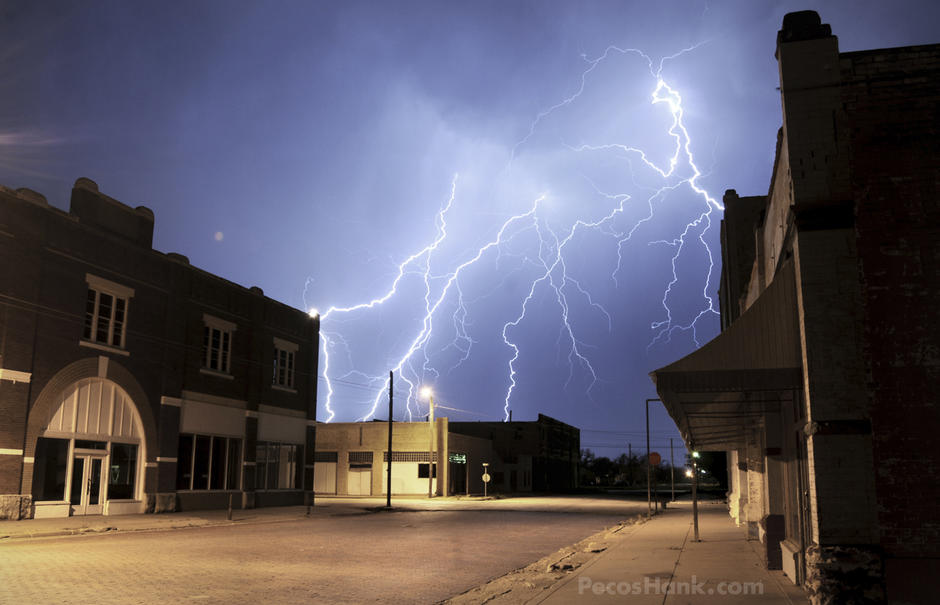 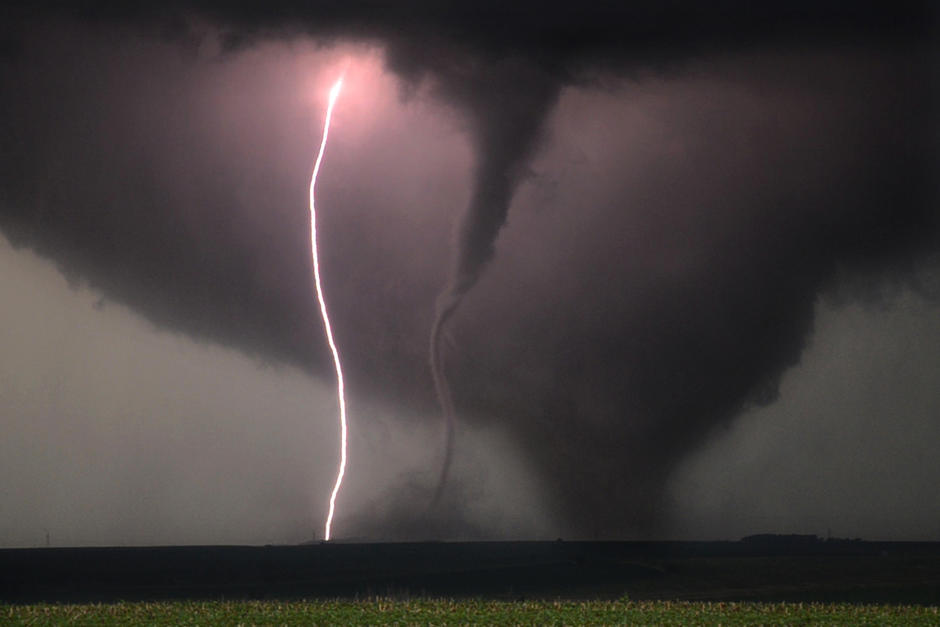