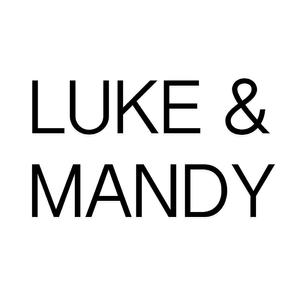 After knowing each other several years, in 2014 Luke & Mandy went on a date. Quickly after meeting Luke started to photograph his model girlfriend. They adored the art they created together and decided to start their own series named 'Two Souls'. This quickly evolved into their own complete brand. The team constantly travel, having now visited over 10 countries they are constantly making photographic art, everywhere they go.

In 2016 the duo started partnering with Zeiss for photo shoots. They had always admired their lenses and view them as the best in the world. The relationship quickly evolved into becoming fully fledged ambassadors by early 2017.

In 2017 Luke & Mandy became Editor In Chief and Art Curator for Hungry Eye Journal, the renowned UK based Filmmaking and Photography publication. They are dedicated to showcasing the very best in emerging and established talent in existence.

In July 2017 Luke & Mandy were honoured to hold a solo exhibition and one of the most exclusive venues in London, Grace Belgravia. 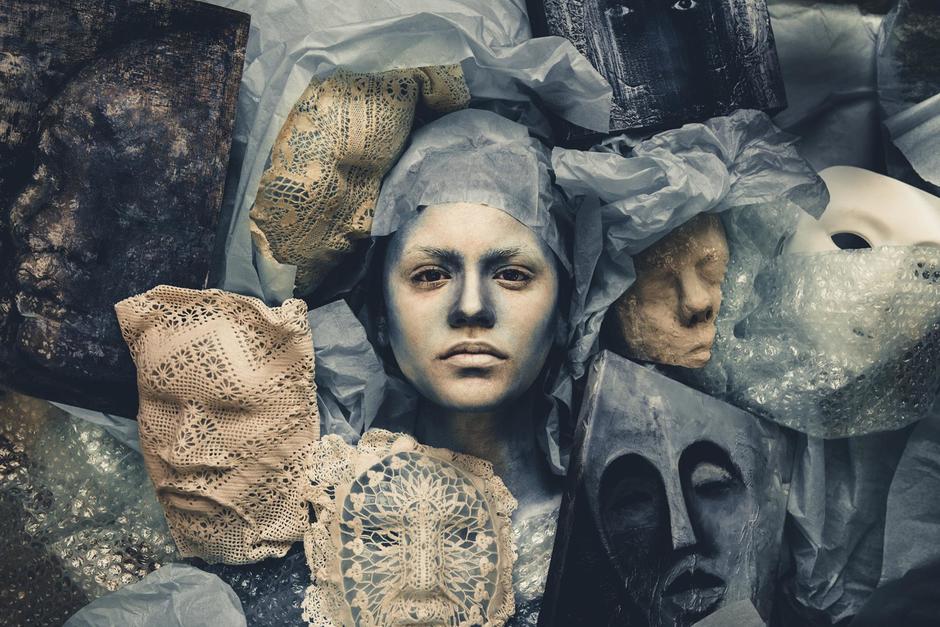 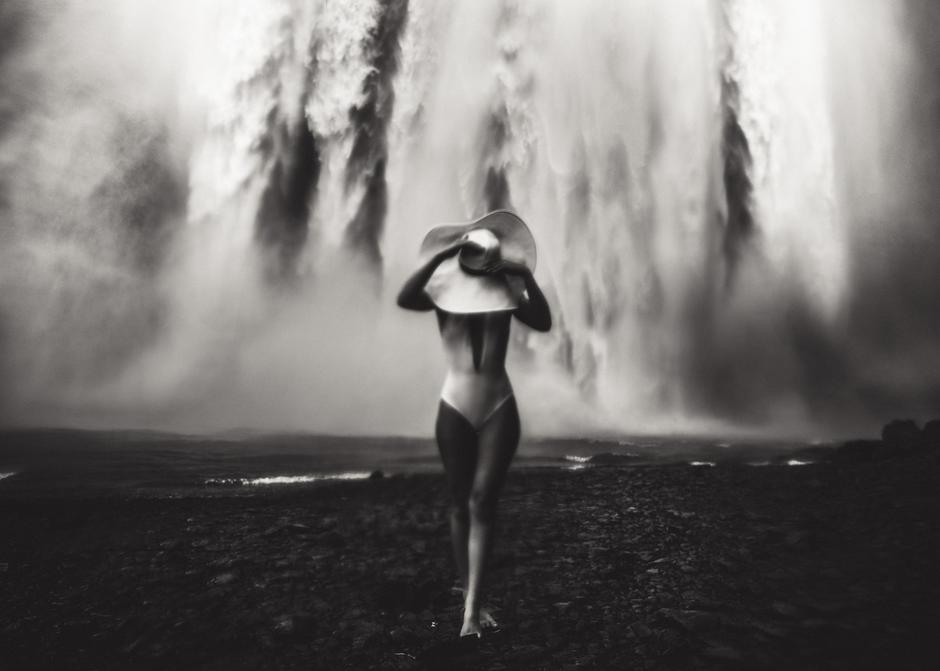 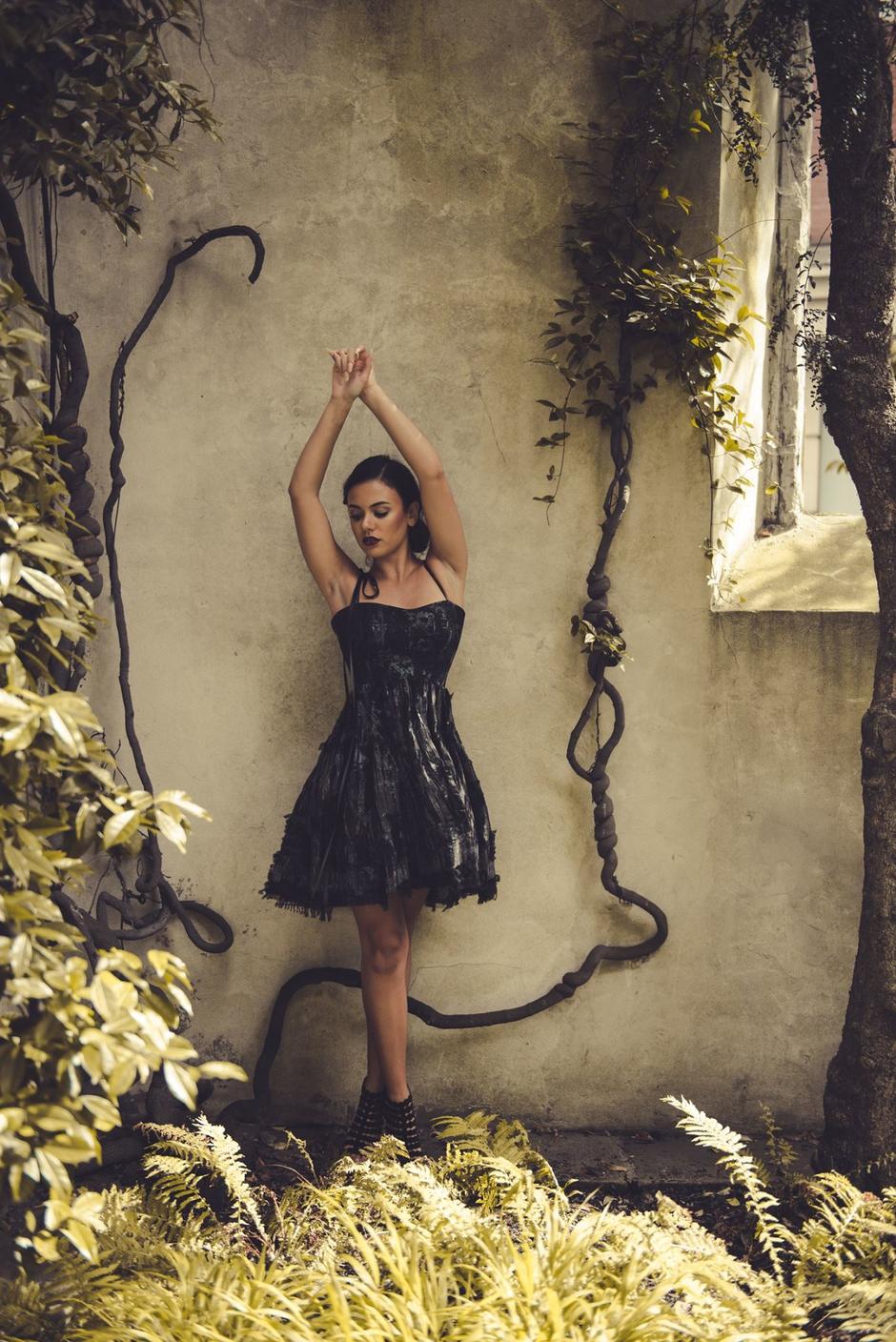 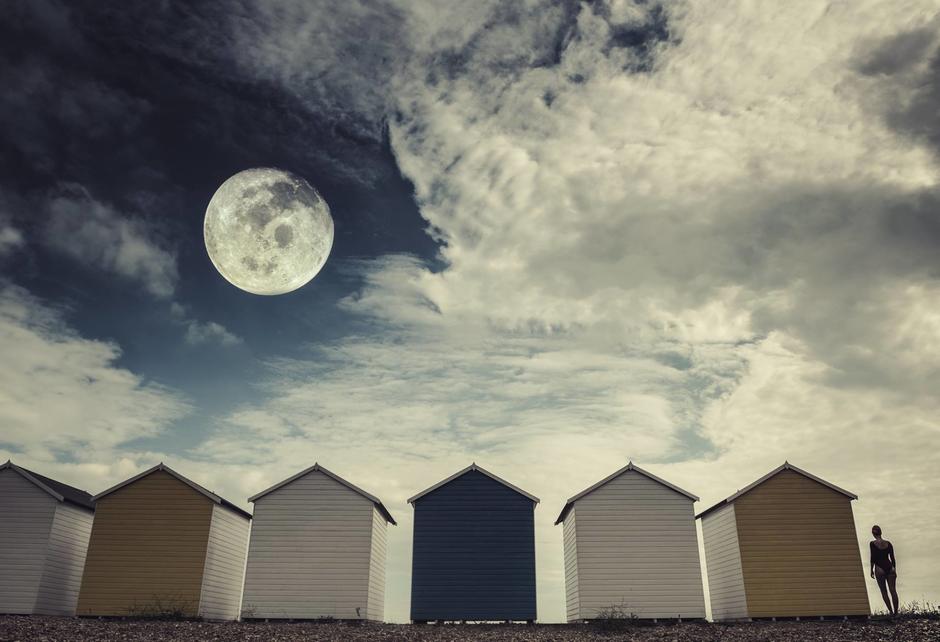 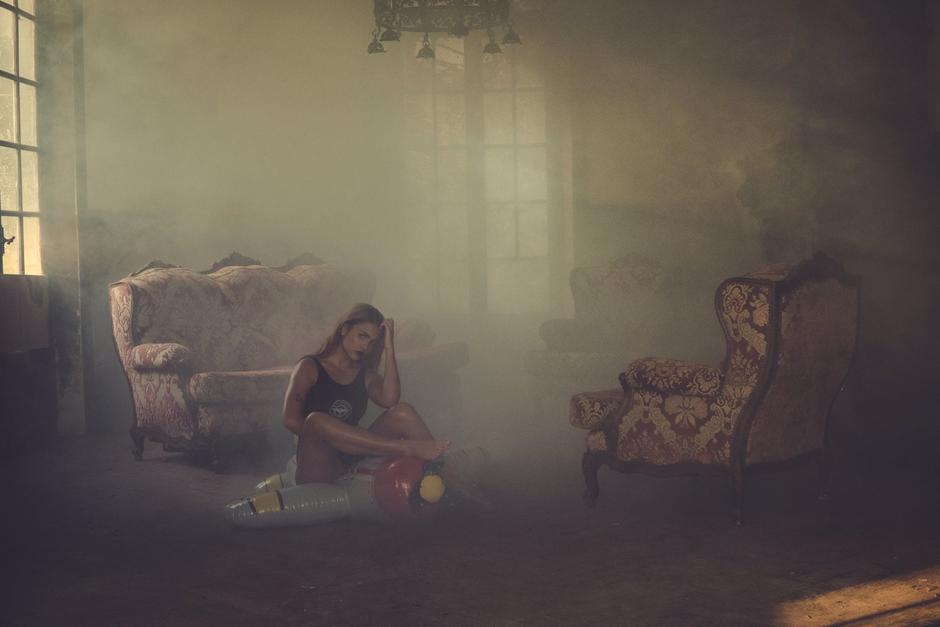 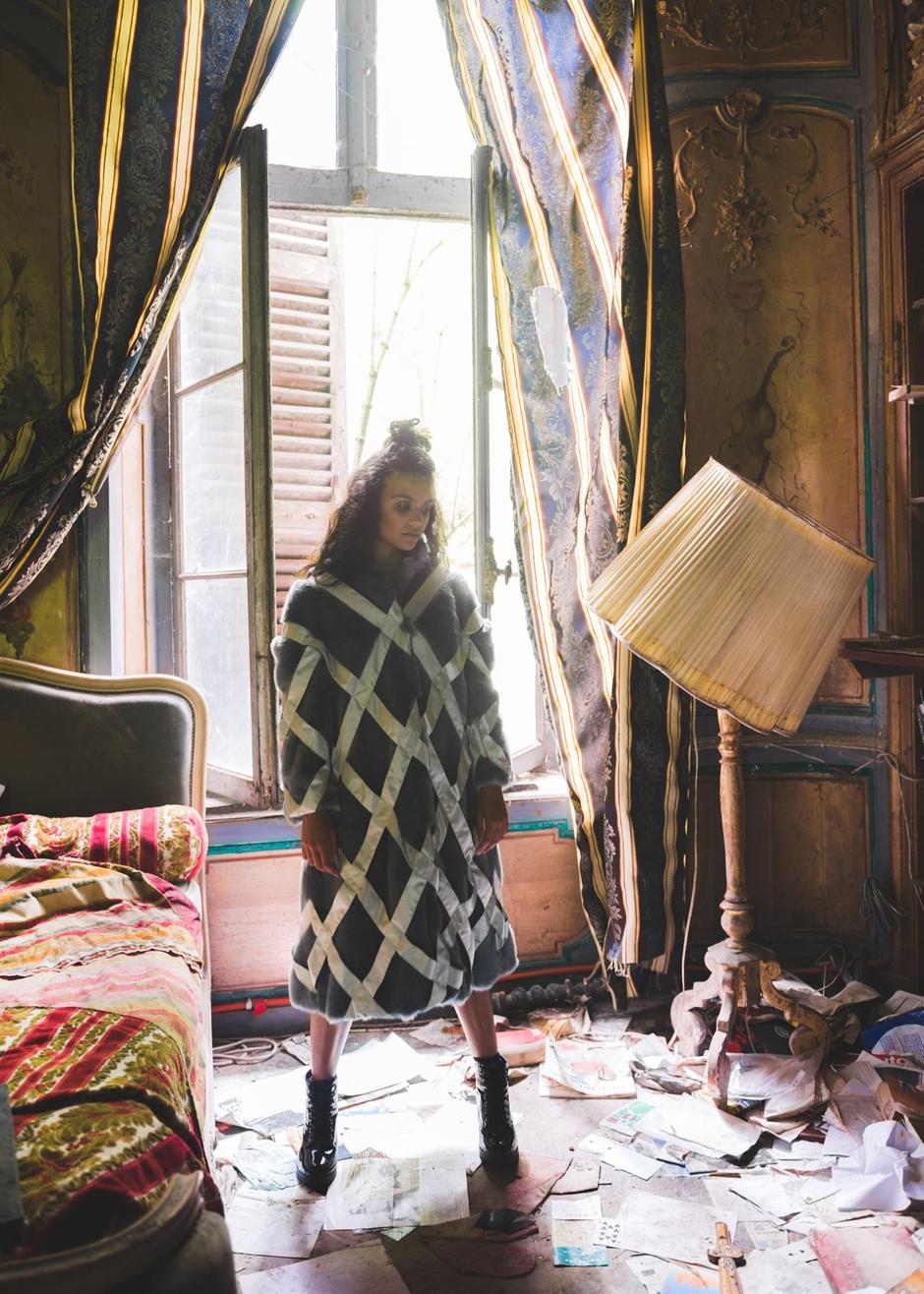