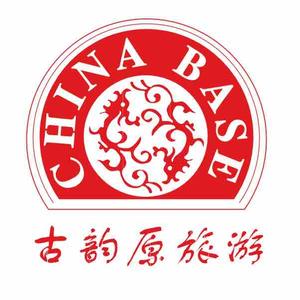 Wang Gangfeng 王刚锋 is credited as being the first freelance photographer in China. In 1981 equipped with a second-hand camera and expired film, he set out to capture the everyday images of China that surrounded him. The scenes that he captured represent the daily ebbs and flows of life in China. The subjects of those first photos were the people who lived in his neighborhood. Wang would explore, catching street life, in only the way someone who lived and grew up in the neighborhood could. He was an insider looking in. His success and recognition would start with the publication of his work in the People’s Daily.

Inge & Jakob Skovdal are the 2 founders of Skovdal Nordic, Northern Europe's largest privately owned photography business, with a permanent staff of 34, including 22 full time employed photographers. All working in one of their 4 studios, or on location around the world.

Inge & Jakob Skovdal both have the official Danish photography Master training degree, a Bachelor in photography from the Media College in Denmark.

Currently living permanently in Shanghai, China. Operating from their Shanghai studio. Inge’s work focuses on food and lifestyle photography and styling. Inge is also shooting and writing recipes for cookbooks and food and lifestyle Magazines.   Jakob’s work mainly focuses on lifestyle products, architecture and design. Both Inge & Jakob have mastered more than 40.000 hours of practical photography since 1996.

Born in Zadar (Croatia) in 1970, Dubravka Vidović lives and works in Shanghai and Milan. She graduated in painting at the Brera Academy of Fine Arts in Milan in the class of Professor Luciano Fabro. In 1999 she was admitted to the Advanced Course in Visual Arts at Foundation Ratti in Como with visiting professor Haim Steinbach. Vidović works in the fields of photography, installation, video and archives. For her, the photography is conceived as a transformative space, arranging ephemeral interventions and installations before taking shots. she can then capture her formae mentis, the contents she wish to convey.   Her work is part of the permanent museum collections at National Museum   at Providurova Palace, Zadar (Croatia) and at MEF Museum, Turin (Italy).  In 2013 she was selected for T-HT Award at The Museum of Contemporary Art Zagreb, Croatia. Winner of the “11th Salon of young artists Prize” in 2005, Zadar (Croatia). From 1999 she realized numerous solo and group exhibitions in China, Croatia, Italy, Germany, and USA. Among selected solo exhibitions, Dubravka Vidović has exhibited Interstices, ArtCN Gallery, Shanghai, China (2018); Exile, OCT Contemporary Art Terminal Museum, Shanghai, China (2014); Exil, Alberto Peola Artecontemporanea,Turin, Italy (2012); Exil, Podbielski Contemporary, Berlin, Germany (2011). In 2010 she exhibited in European Photography Festival in Reggio Emilia, Museo Frati Cappuccini, Reggio Emilia, Italy. 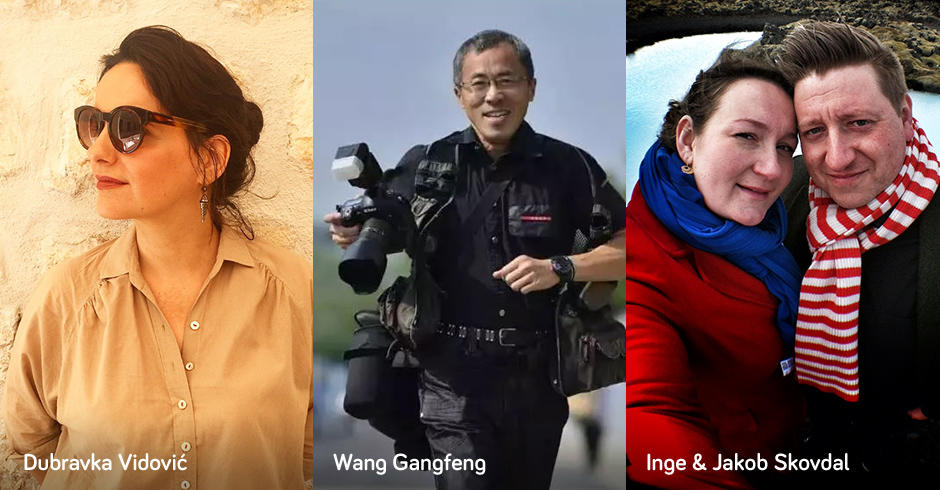