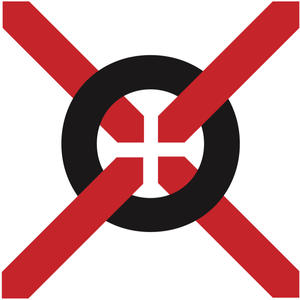 Matthew Joseph
London-based Matthew Joseph is an award-winning people and portrait photographer whose commercial work sees him shooting across the advertising, editorial and corporate industries for brands, publications and selected NGOs.

Matthew won the RICS Infrastructure photographer of the year 2016 and was recently awarded 1st place at the 2017 ArtGemini Prize PhotoX competition. The winning image was taken from his latest awareness campaign for Tideway, called 'River People', which made it to a prestigious solo exhibition in Westminster, London. His work received national press coverage on TV, radio and in the newspapers, as well as being recommended by Time Out.

He is proud to have been selected by Lürzers Archive as one of the Top 200 Ad Photographers worldwide for the 2017/18 annual.

Mike Betts
Mike worked as a photographer for over a decade, initially focused on architecture, and then branching into studio and location photography. He’s shot work for clients including O2, Conde Nast, Bullring and the Royal Albert Hall, and it was a series of Mike’s images that featured on the front covers of the London 2012 bid submissions. He’s also a long-time contributor to Getty Images.

After leaving London for Oxford, Mike started doing a bit of photography teaching at the Ashmolean Museum. When enough of his ex-students complained that they missed their weekly assignments, he set about thinking how they could be administered online, and the first incarnation of Photocrowd was underway.

Paul Ryan
Paul Ryan is a co-founder of Cafe Art which started the annual MyLondon Photography Contest, Exhibition and Calendar in 2013. The MyLondon project, which is supported by The Royal Photographic Society, involves empowering people affected by homelessness though photography. The annual calendar gives work experience and income to homeless people in London markets and is also sold online to fund the project.