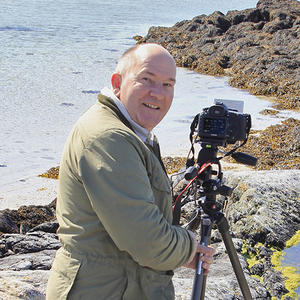 My ‘photographic journey’ started back in the late 1980’s when I decided to improve my record shots of my railway hobby and set myself the goal of being published in the monthly magazines. I worked hard on my techniques and looked at images in books and magazines more carefully and considered how the images had been made. I had my first image published in 1994 and have since gone on become well known in railway circles for my work and often receive requests from magazines for images of certain events etc.

In 2006 I made one life’s big changes and decided to leave my full-time employment with BT and become a photographer, expecting to have to do weddings, commercial work and such like to make a living. However people liked my work as an art form and sales of images in mounted and framed formats grew quite quickly and myself and my wife attended many shows and events, both railway orientated and country fairs and shows and grew the print business. In 2013 we had an opportunity to open a gallery on the Somerset Levels near Taunton and we had this for five years until recently when we moved the gallery to its current location in Cheddar Gorge.

I like to spend my time researching locations and getting around the country both making images and planning future images at locations where I am unable to capture and create a special image on that occasion, its often a game of patience waiting for the right time and moment when you can make a special image. 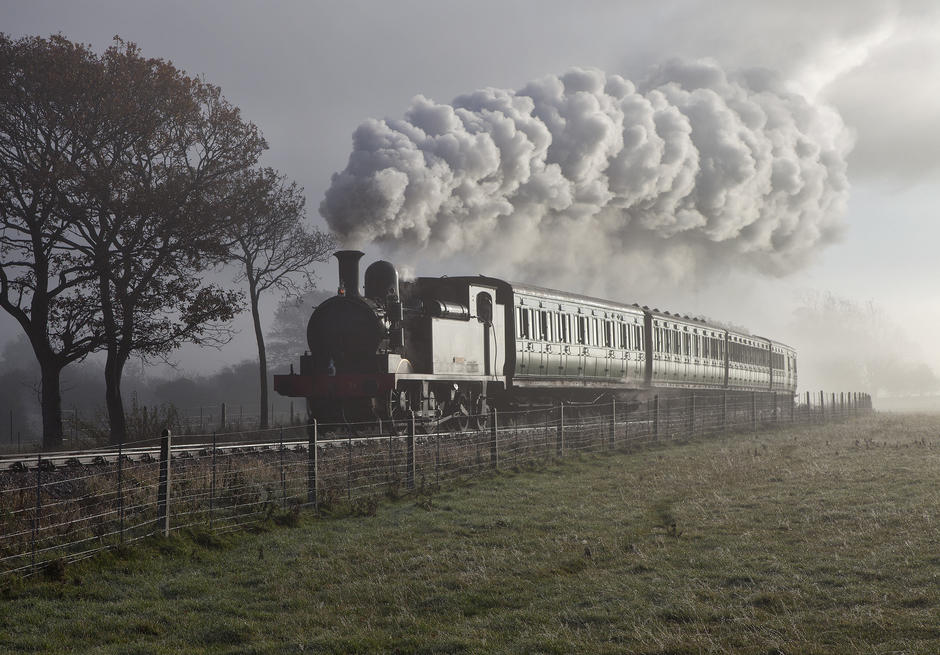 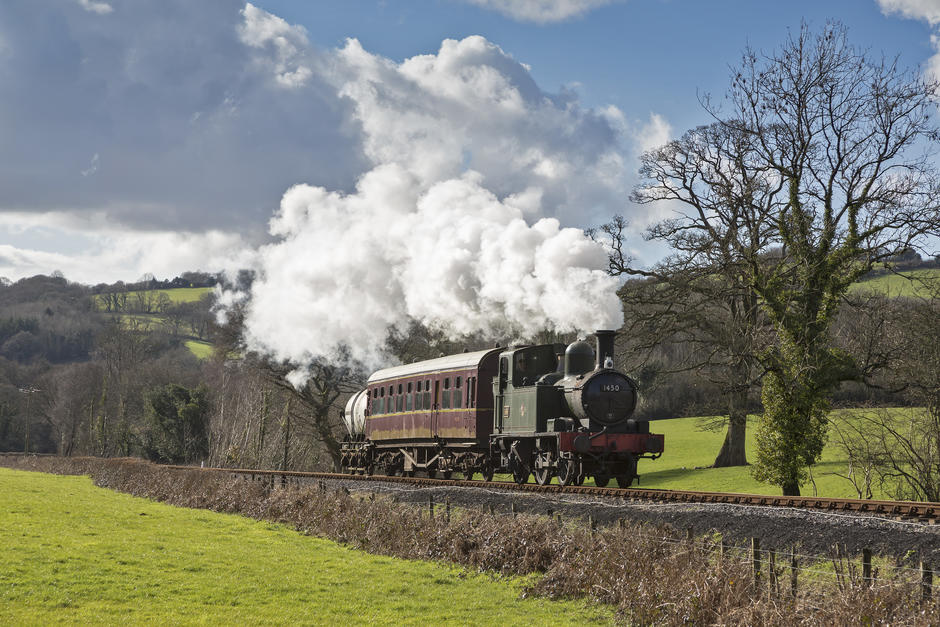 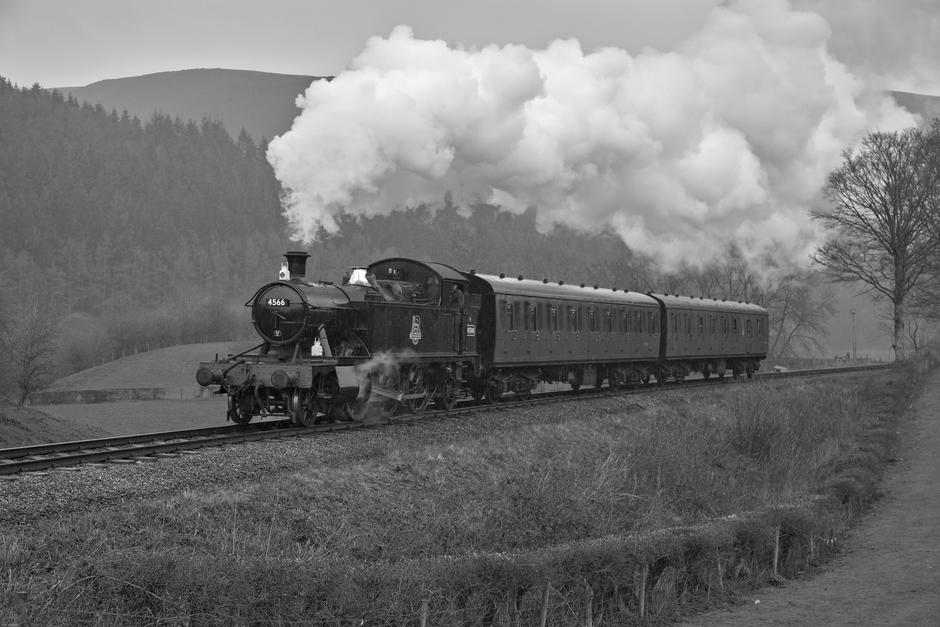 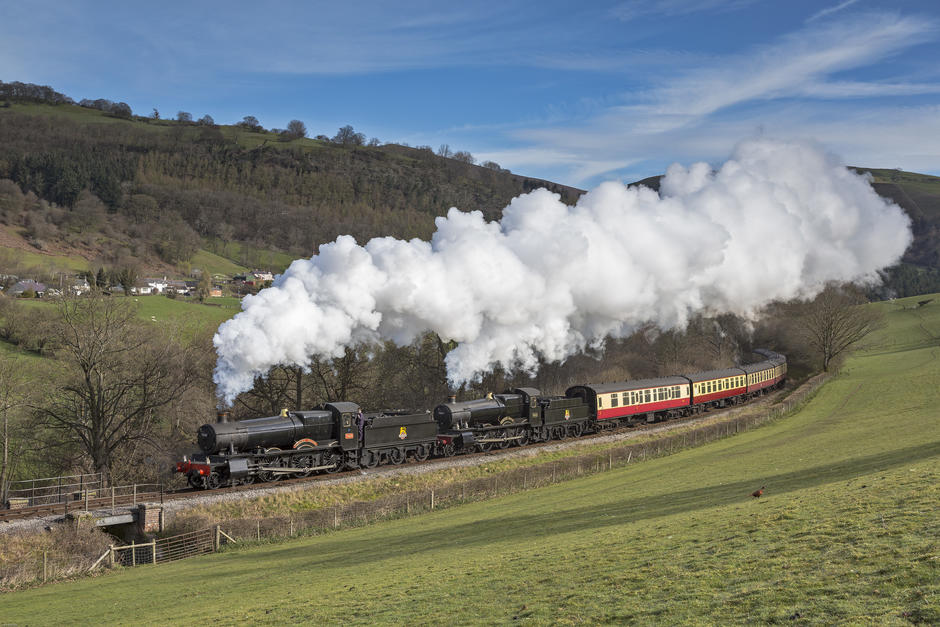 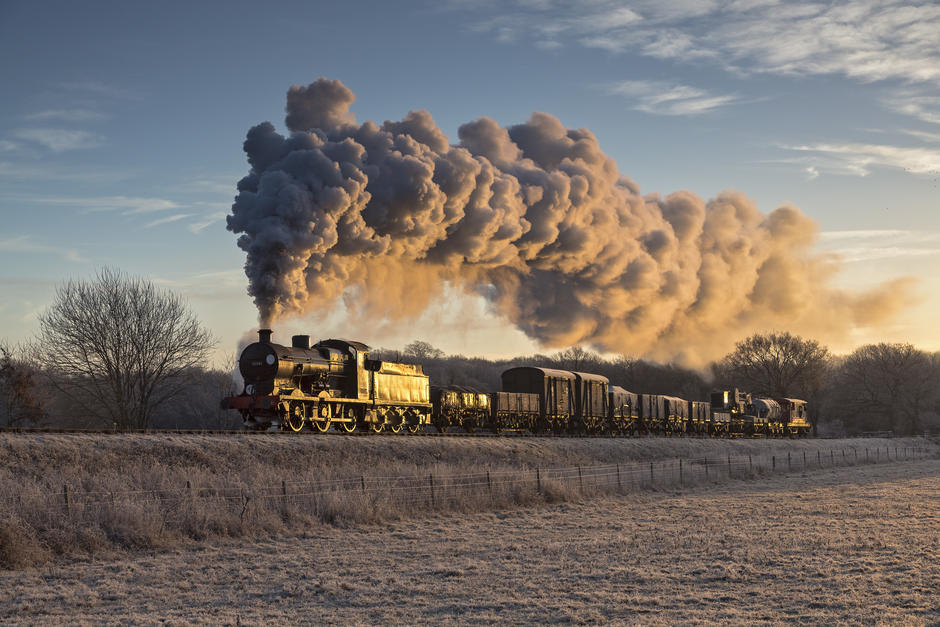 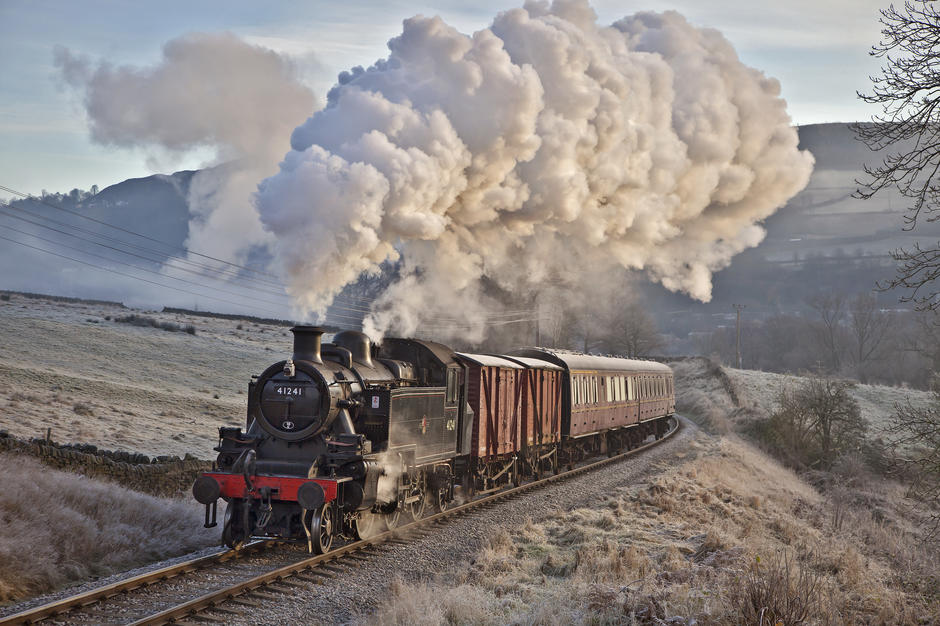 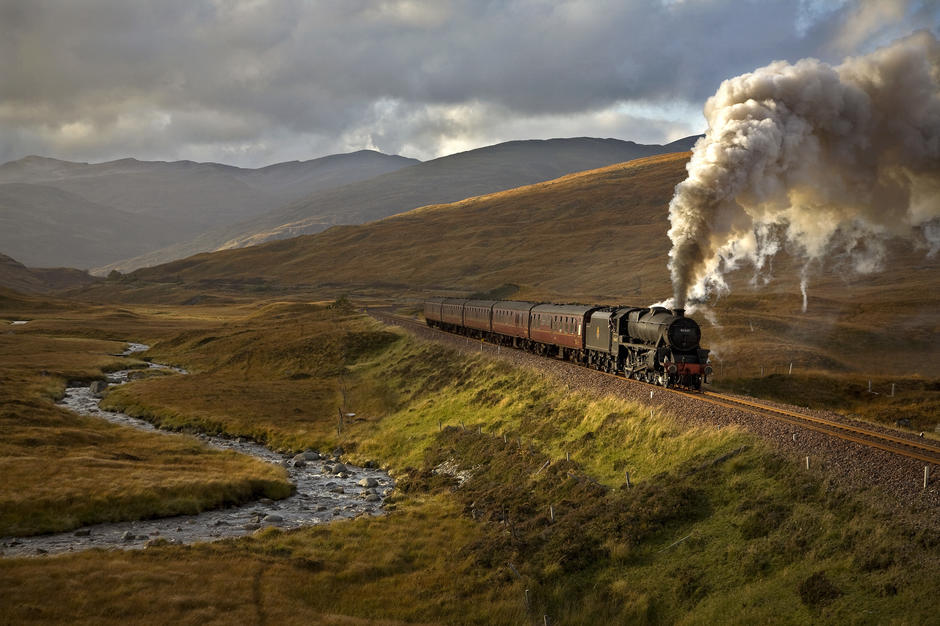 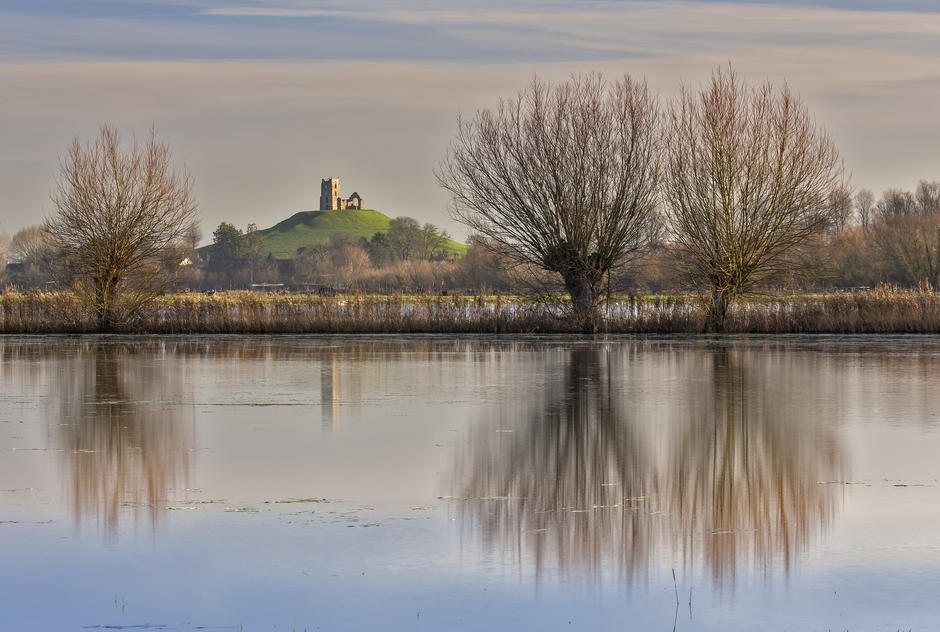 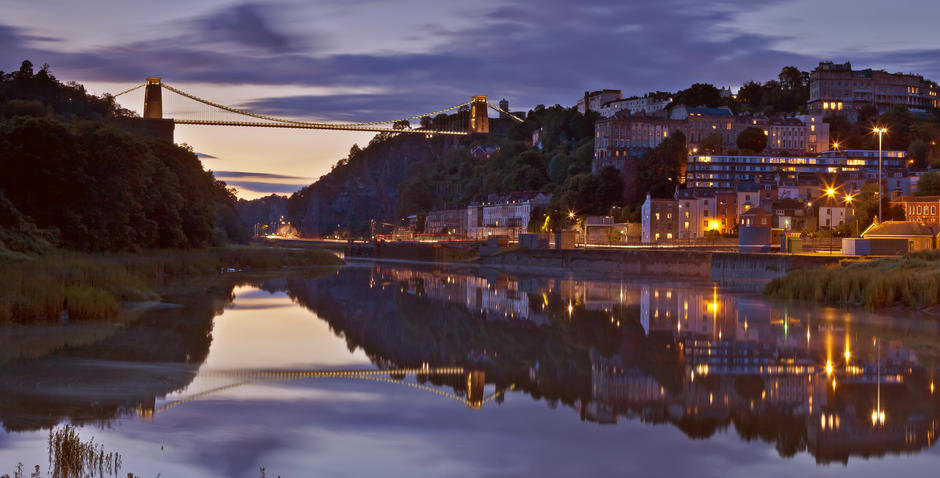 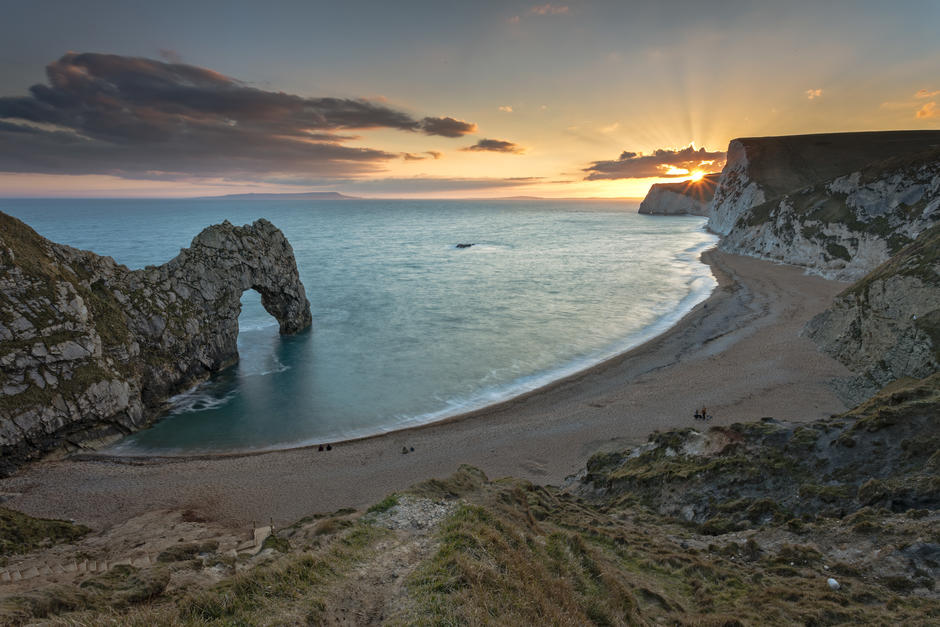 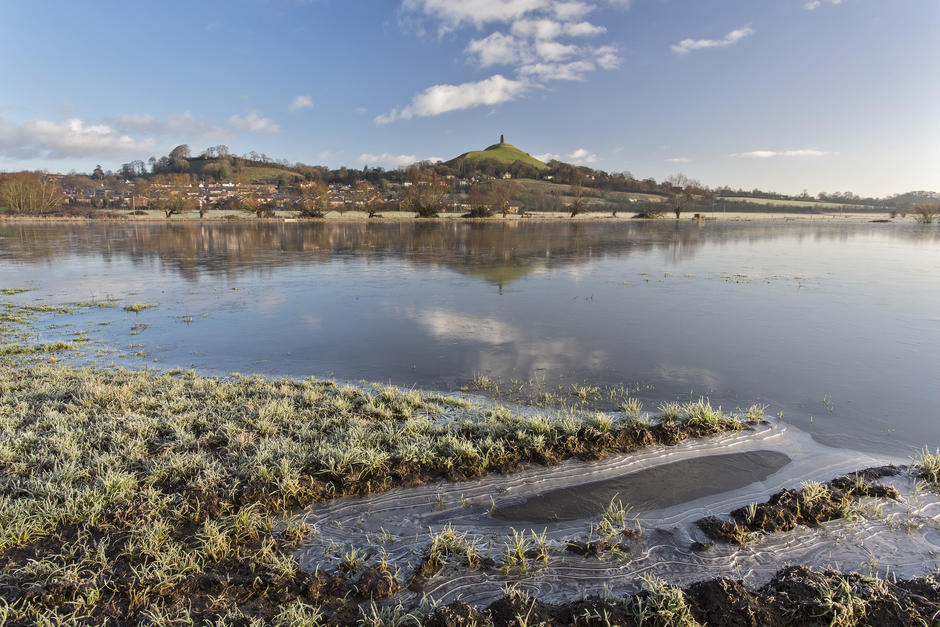 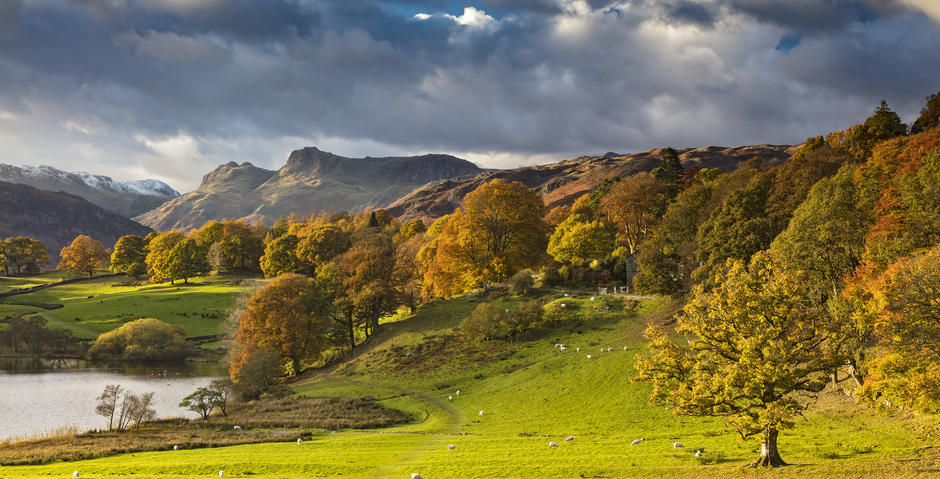 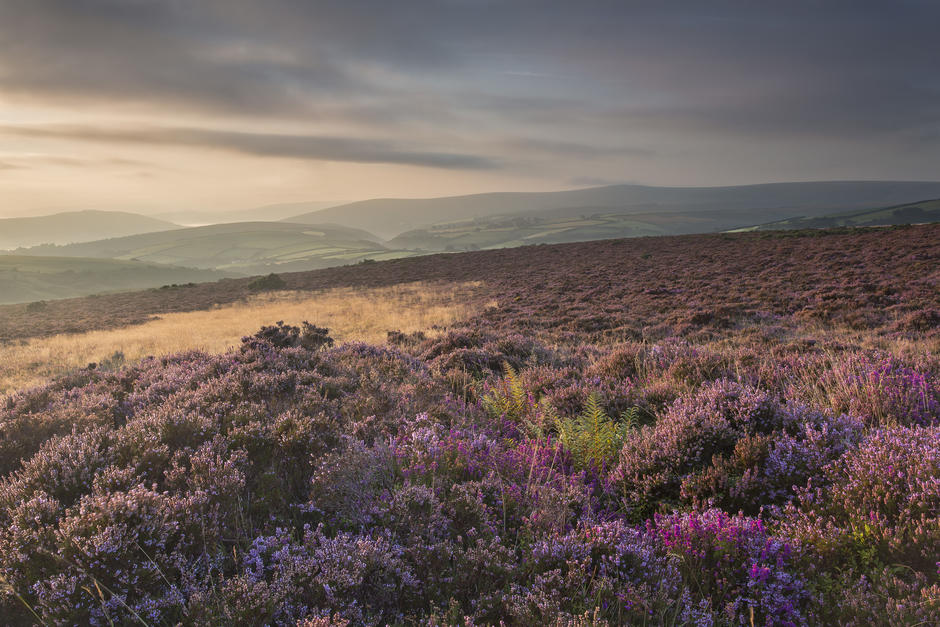 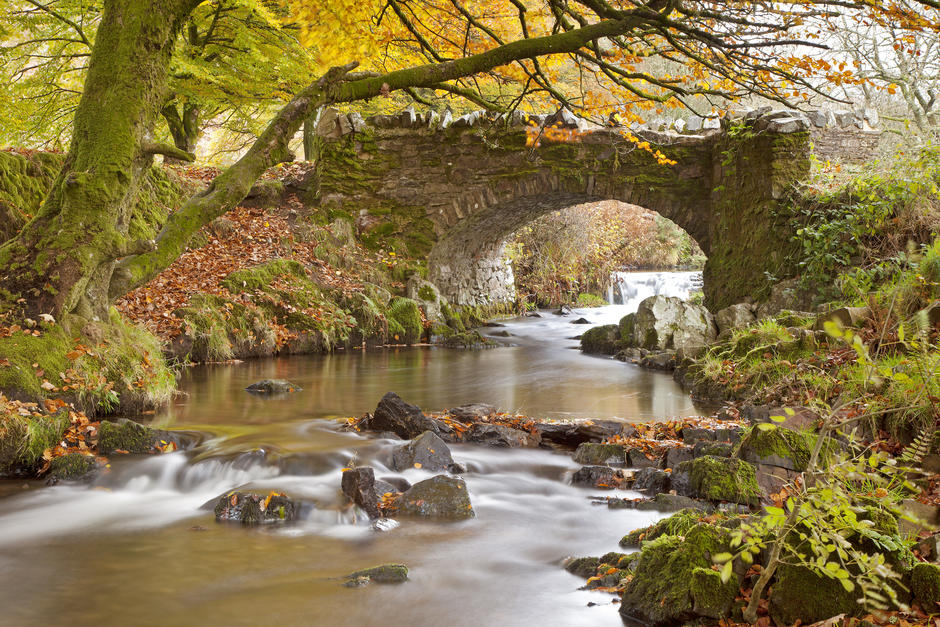 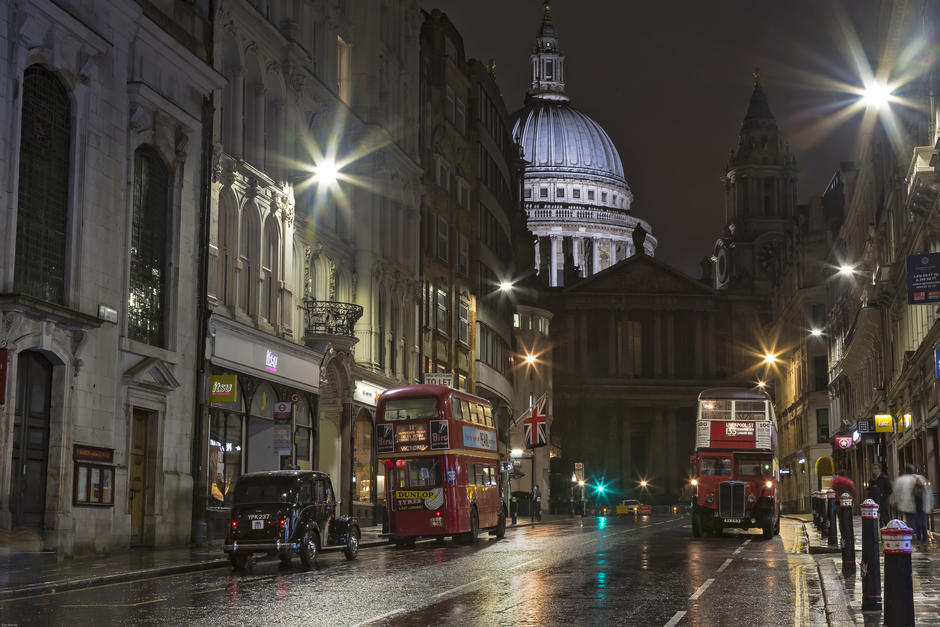 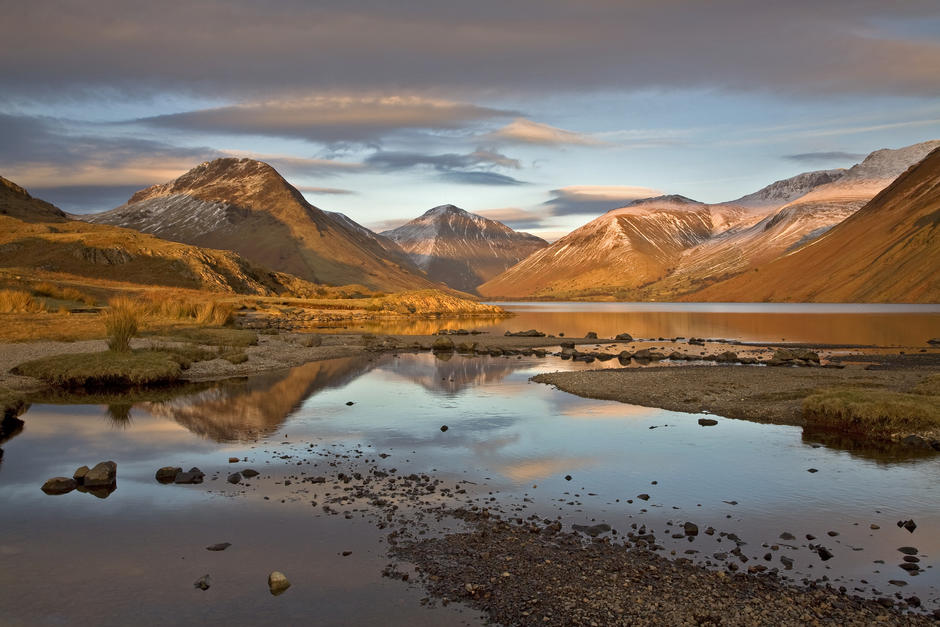