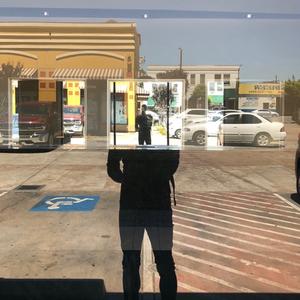 Brooks is a native Oakland, California. He received a BA in Communication from Sacramento State and served 11 years in the US Army as a photojournalist. Following the military, he received an MFA in Photography from the Academy of Art University in San Francisco.

As a photographer, Brooks employs lines and mirrors to create perception-altering compositions; intended to evoke viewers not only to question the nature of the experience photographed but that of photography. His work has been awarded by Nikon as well presented in several solo exhibitions.

Along with creating thought-provoking images, Brooks also works for Peak Design, at the company's flagship store, and is a mentor at SF-based, youth photography program, First Exposures.

“I discovered that this camera was the technical means of communicating what the world looks like in a state of heightened awareness. And it’s that awareness of really looking at the everyday world with clear and focused attention that I’m interested in.” -Stephen Shore 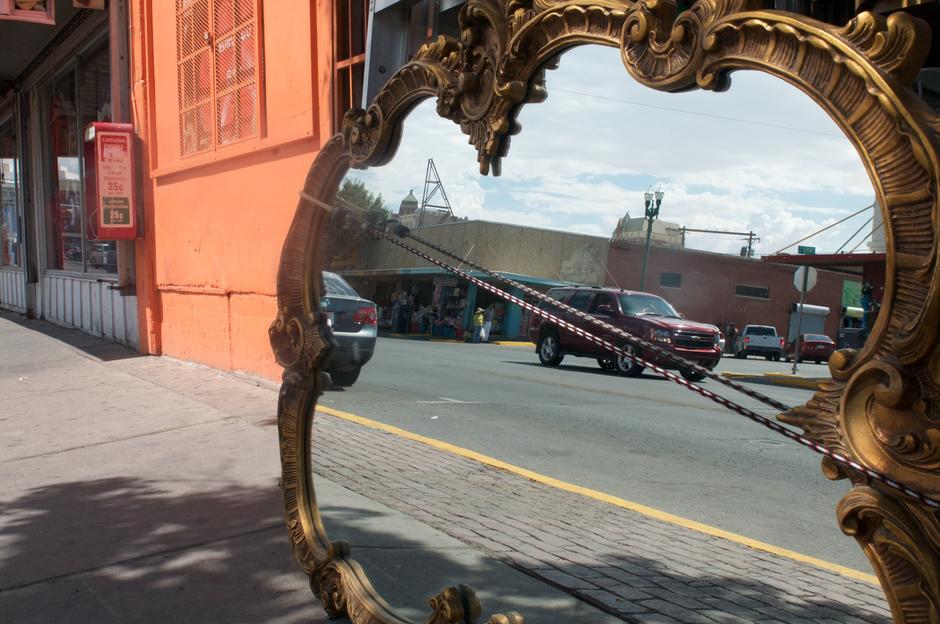 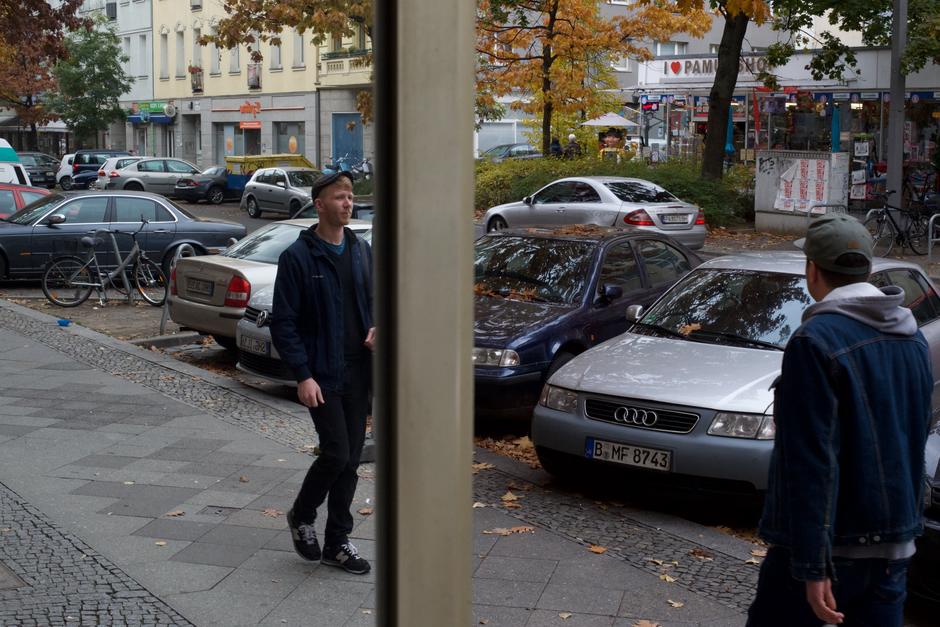 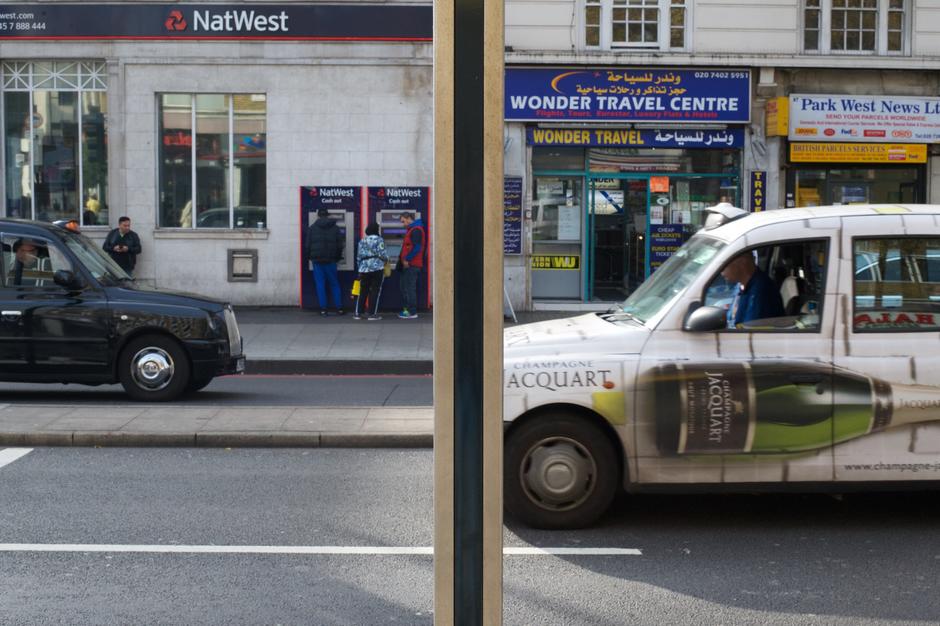 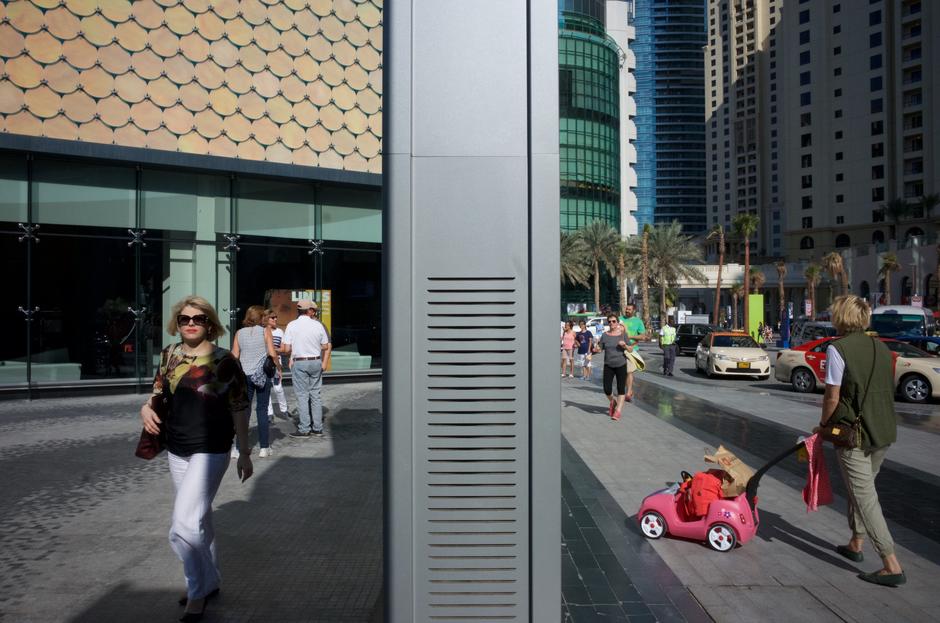