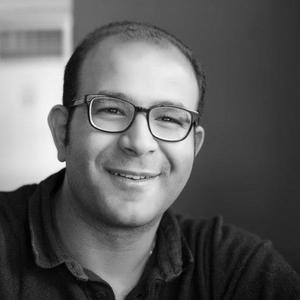 Philippe Maurice is a Photographer and Director of Photography based in Toronto Canada, his career began in 2011 as a Portrait photographer in Cairo, Egypt. then quickly fell into the world of Commercial Photography and Fashion, in 2013 he moved to Toronto Canada and started working his way up in the fashion world in Toronto and in 2014 he started experimenting in the world of Video production and quickly found it to be a great medium to showcase the fashion world. Philippe's work got featured on multiple magazines, including the New York Times, Elle Canada, Marie Claire China, and many more. 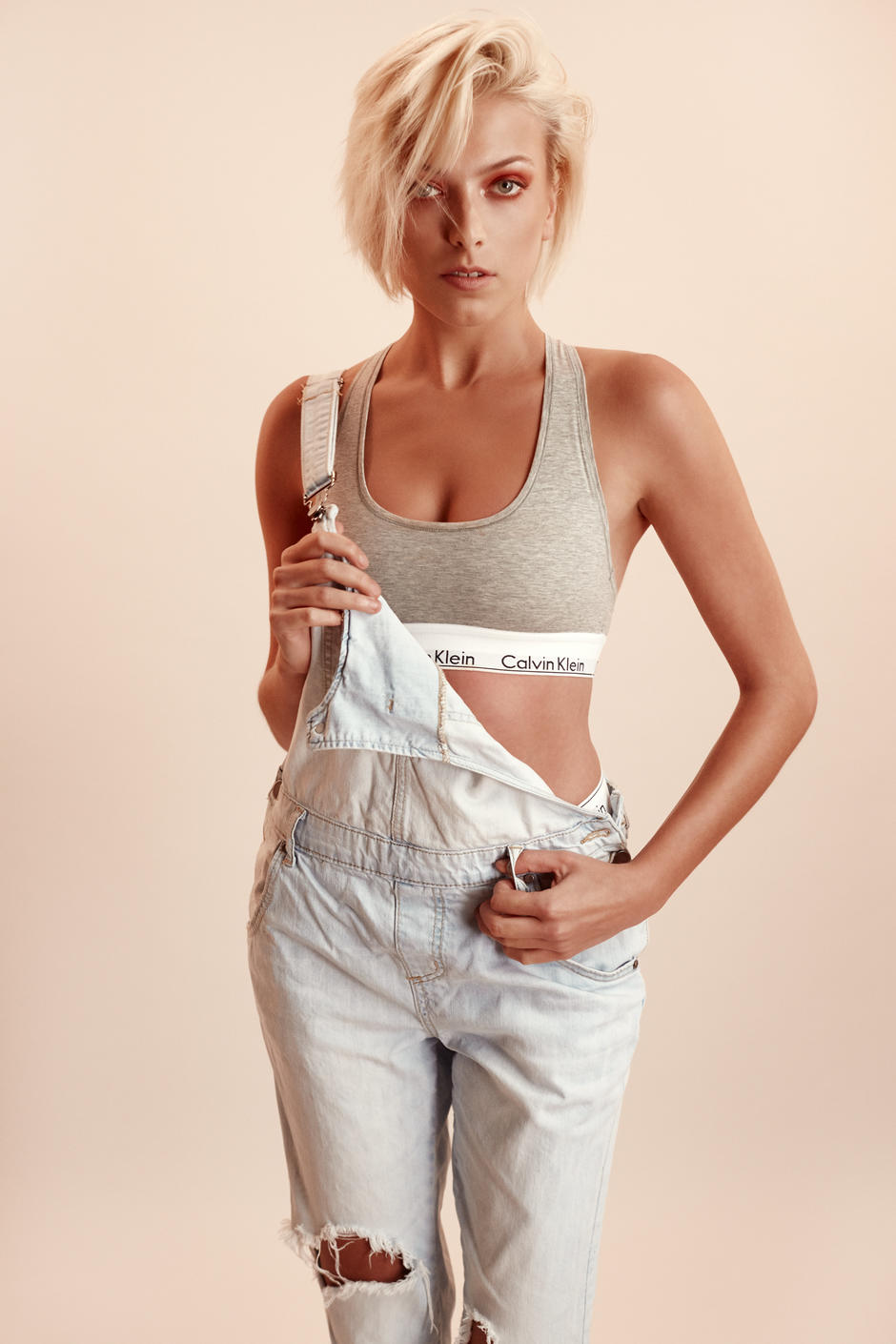 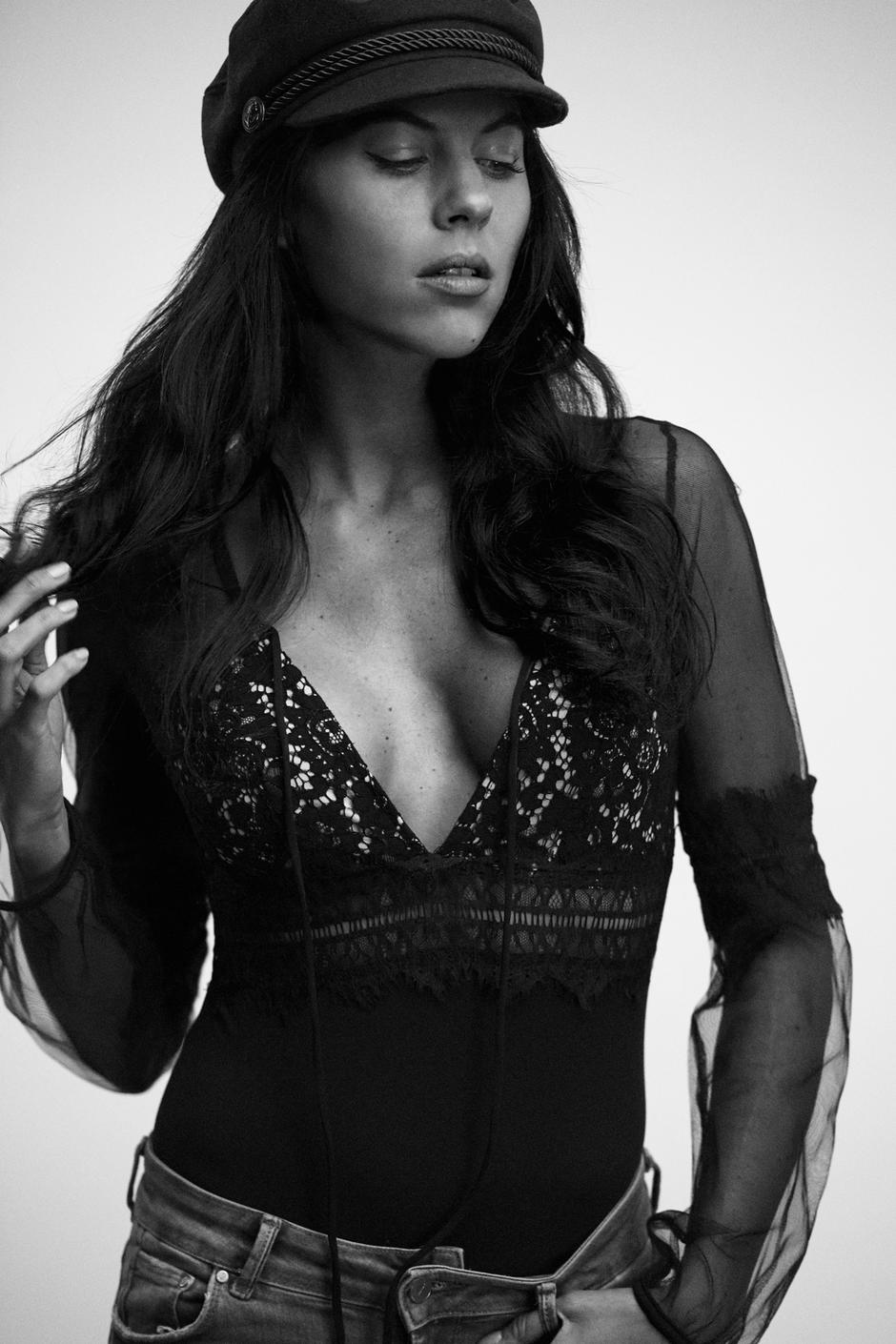 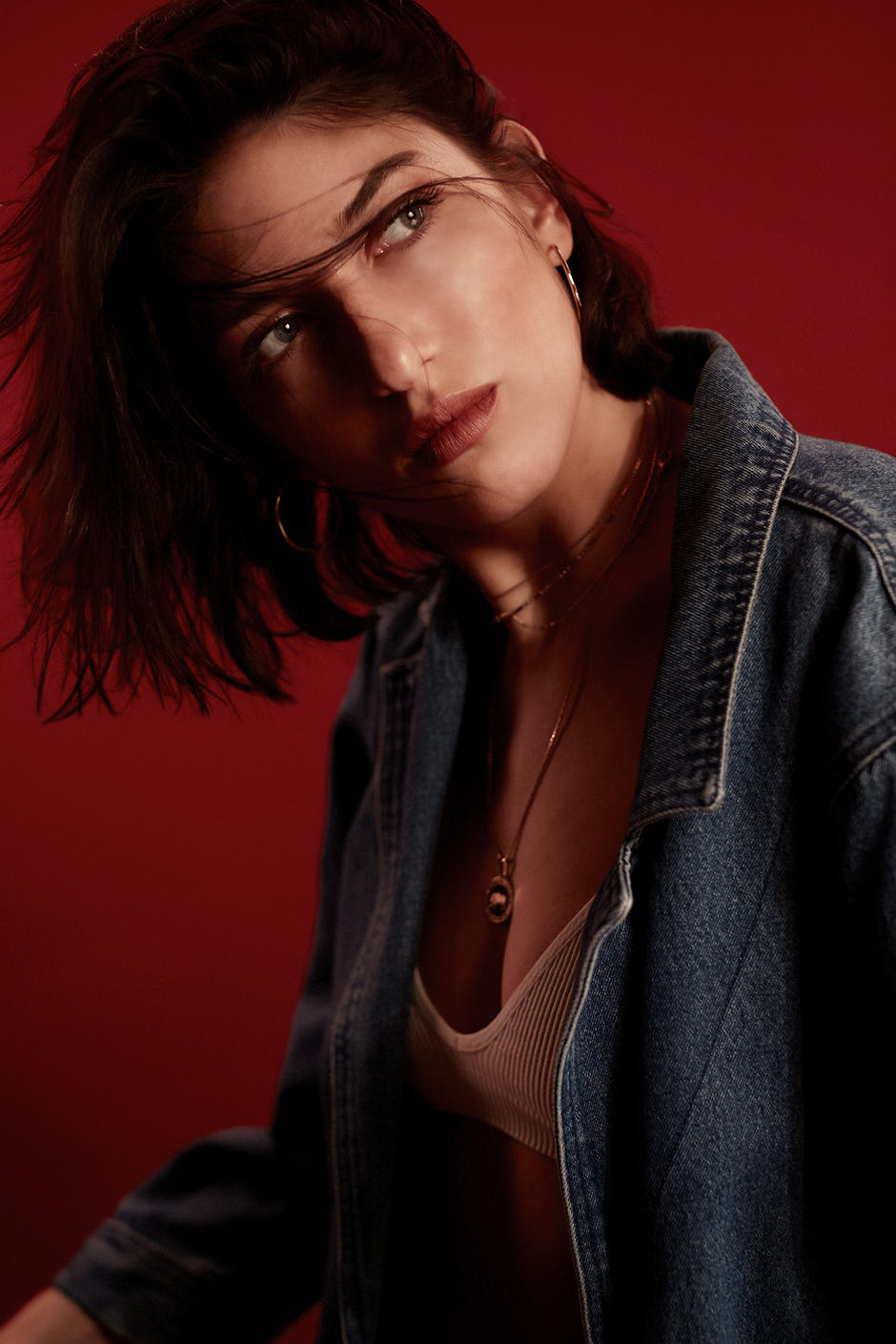 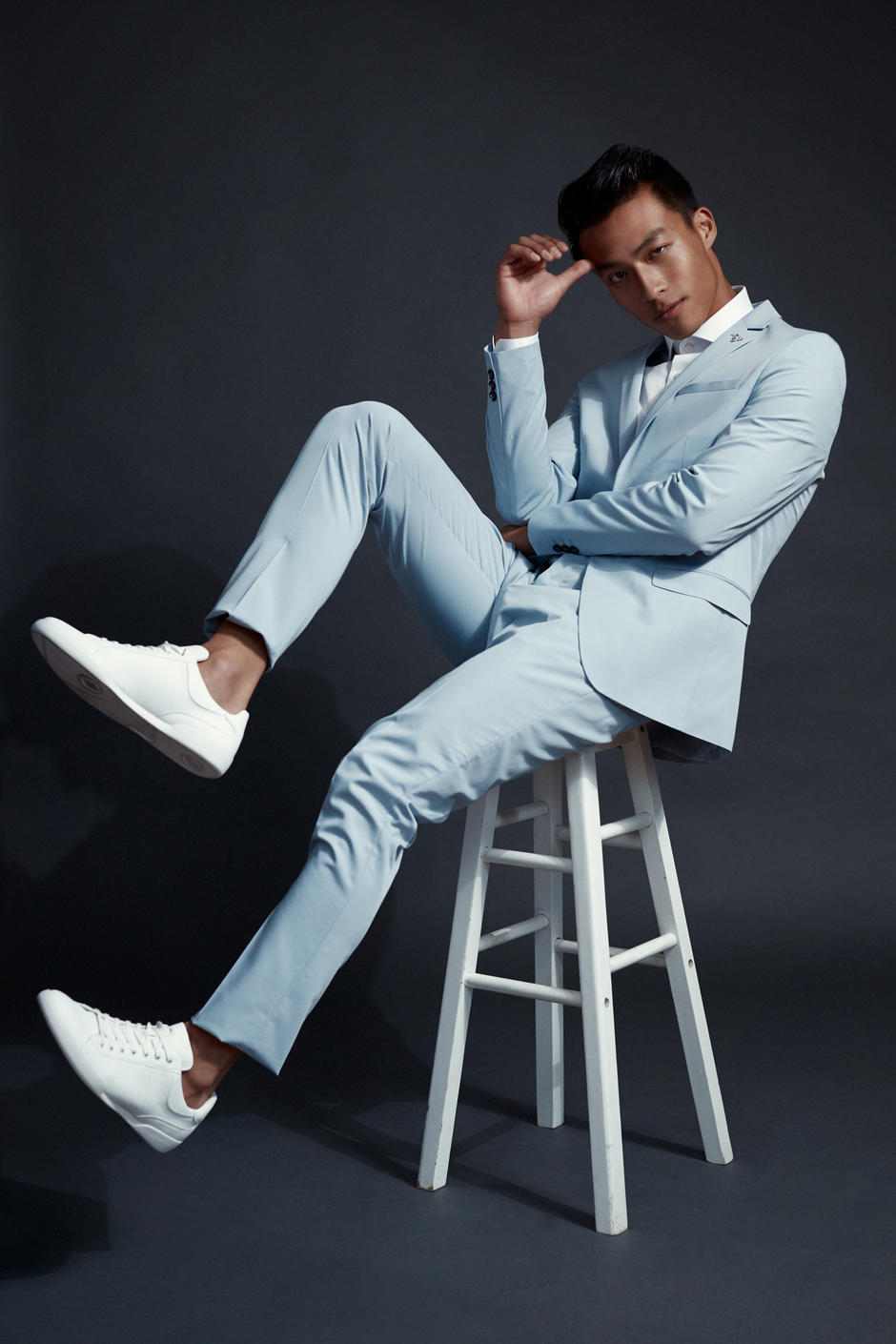 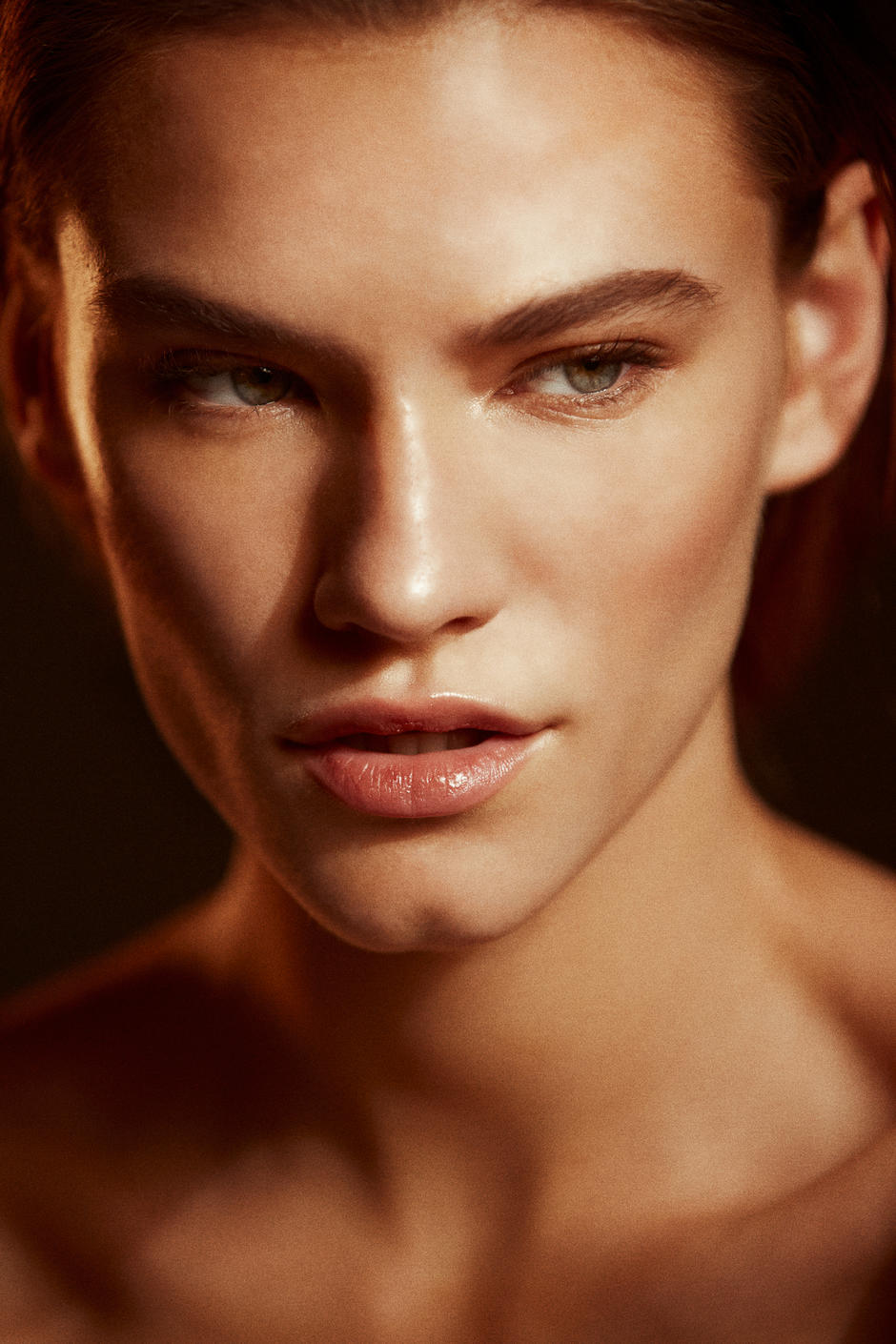 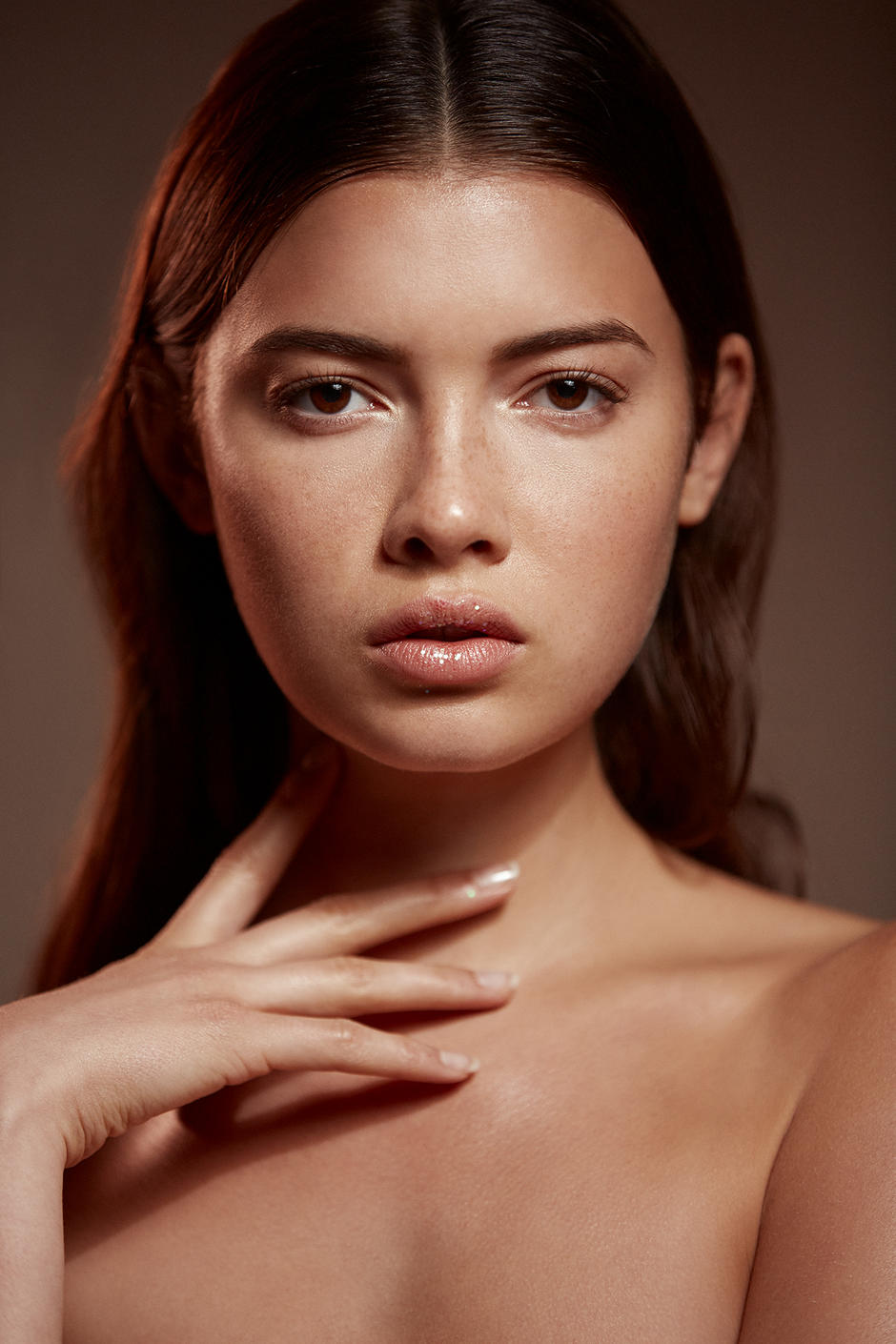 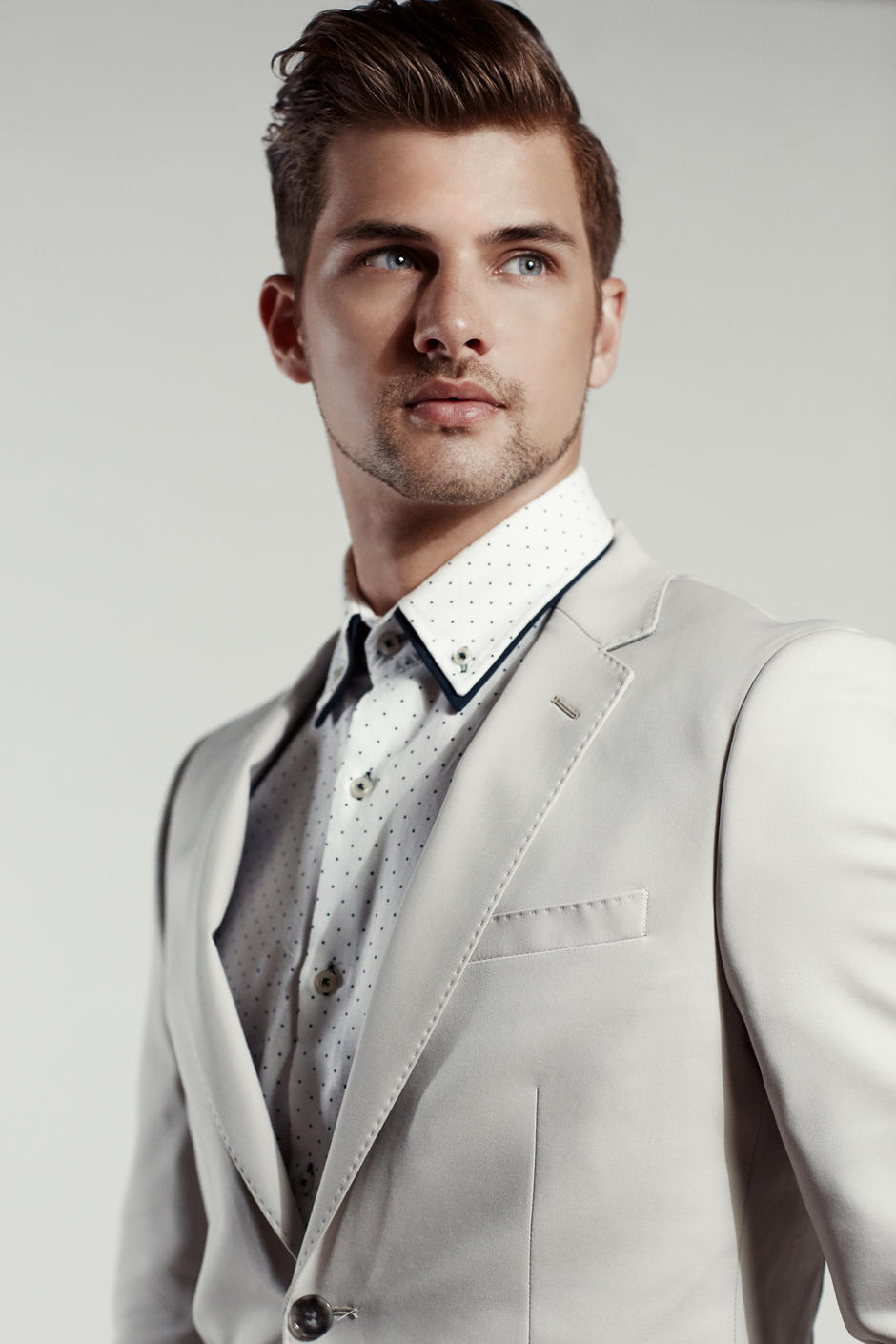 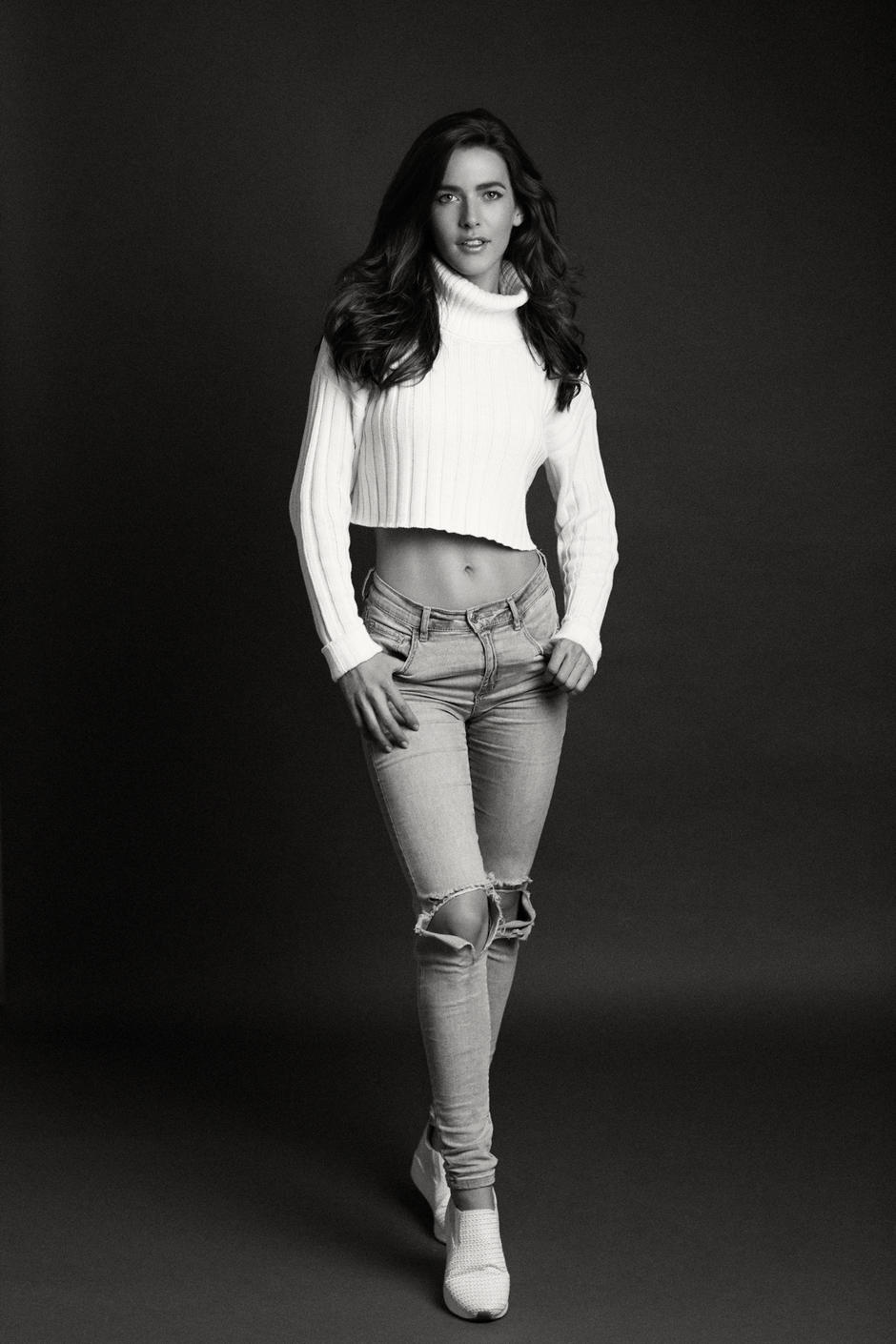 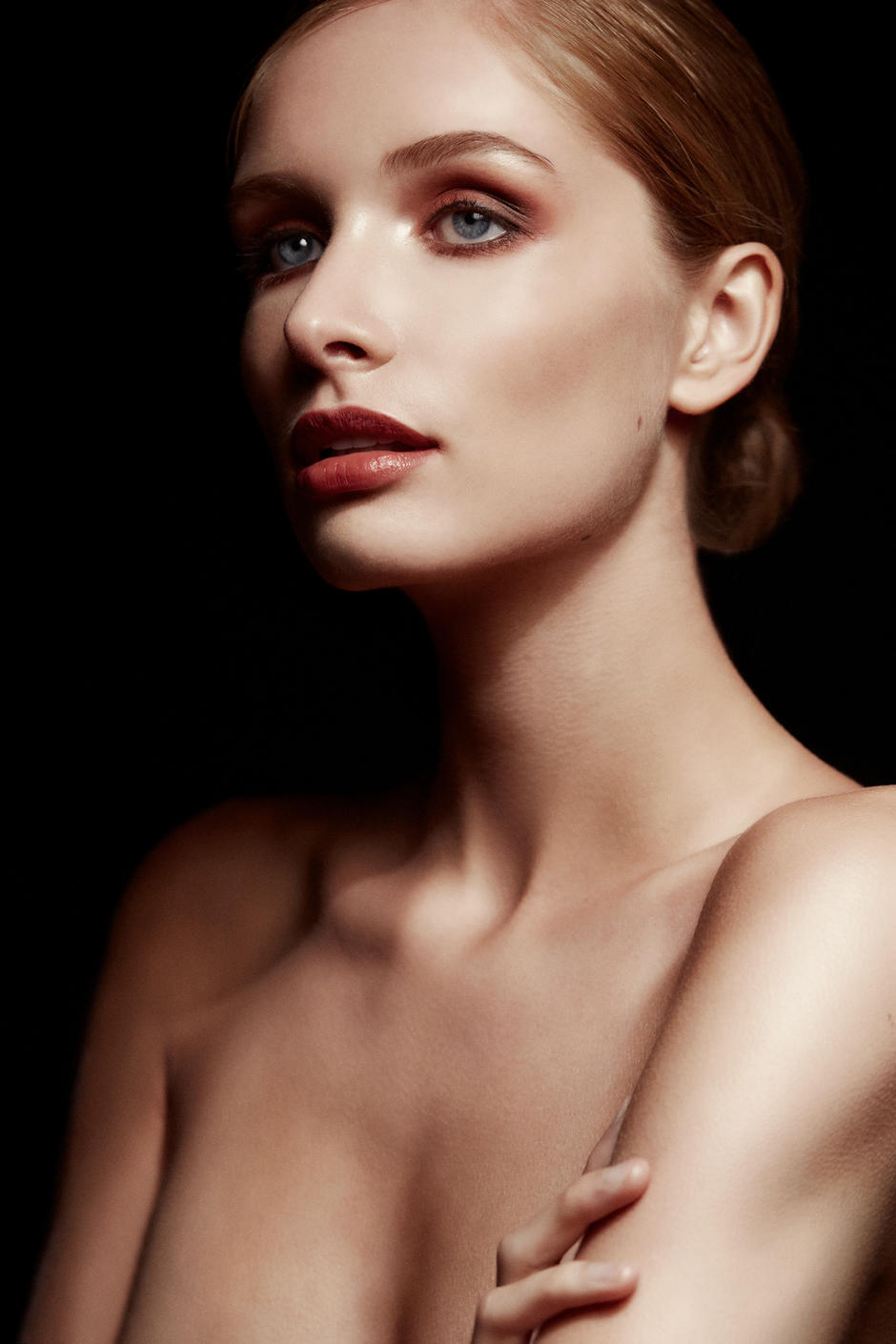 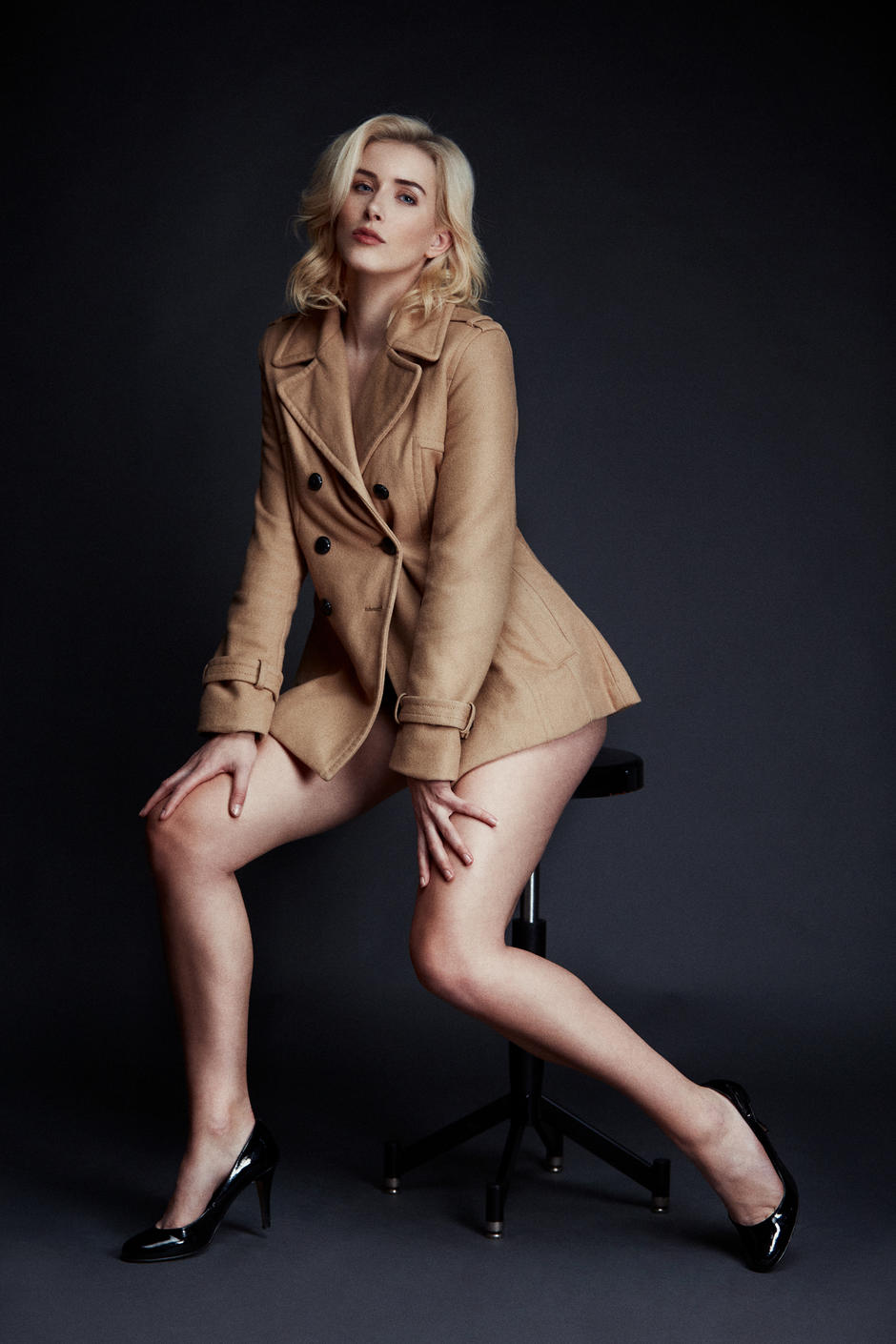 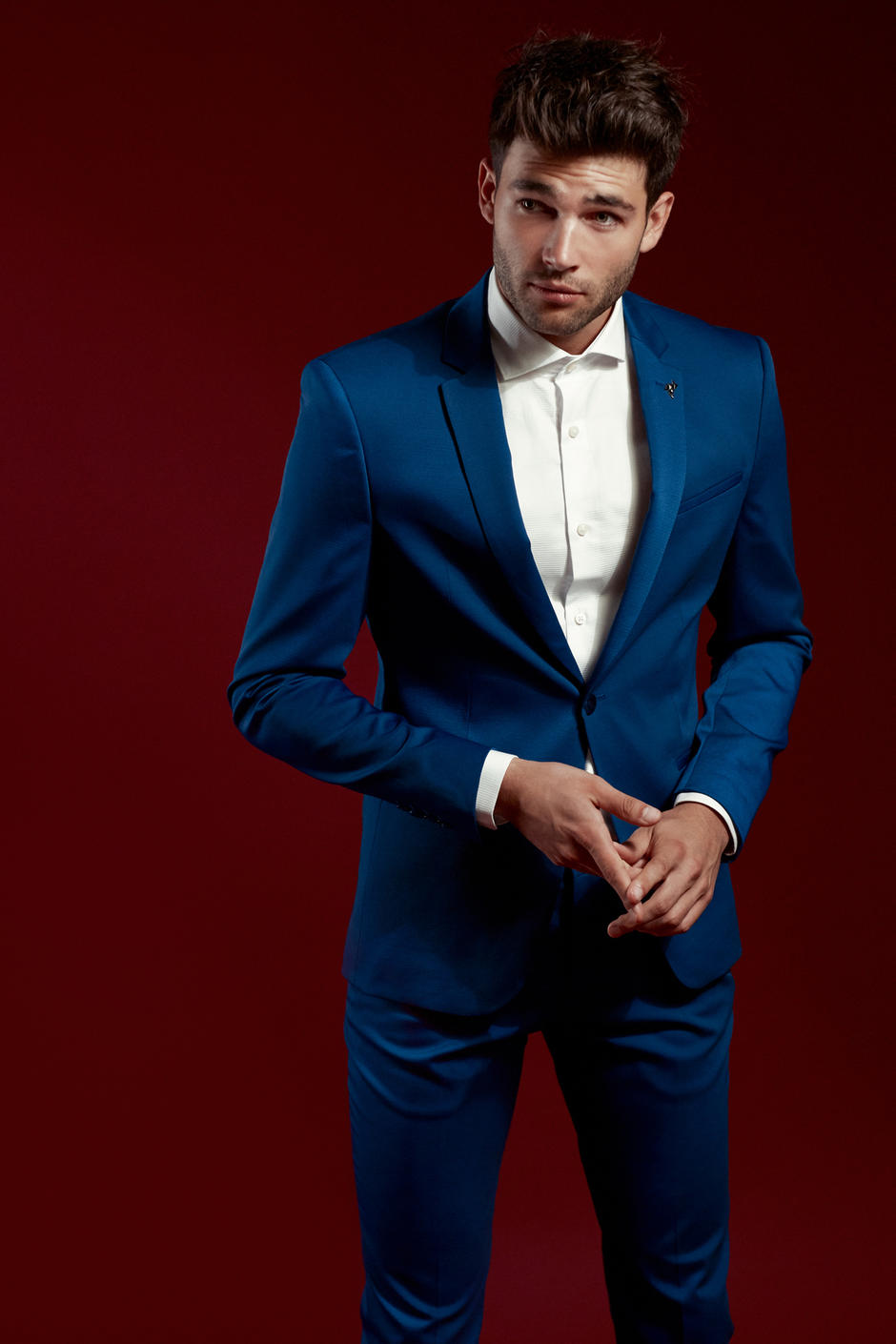 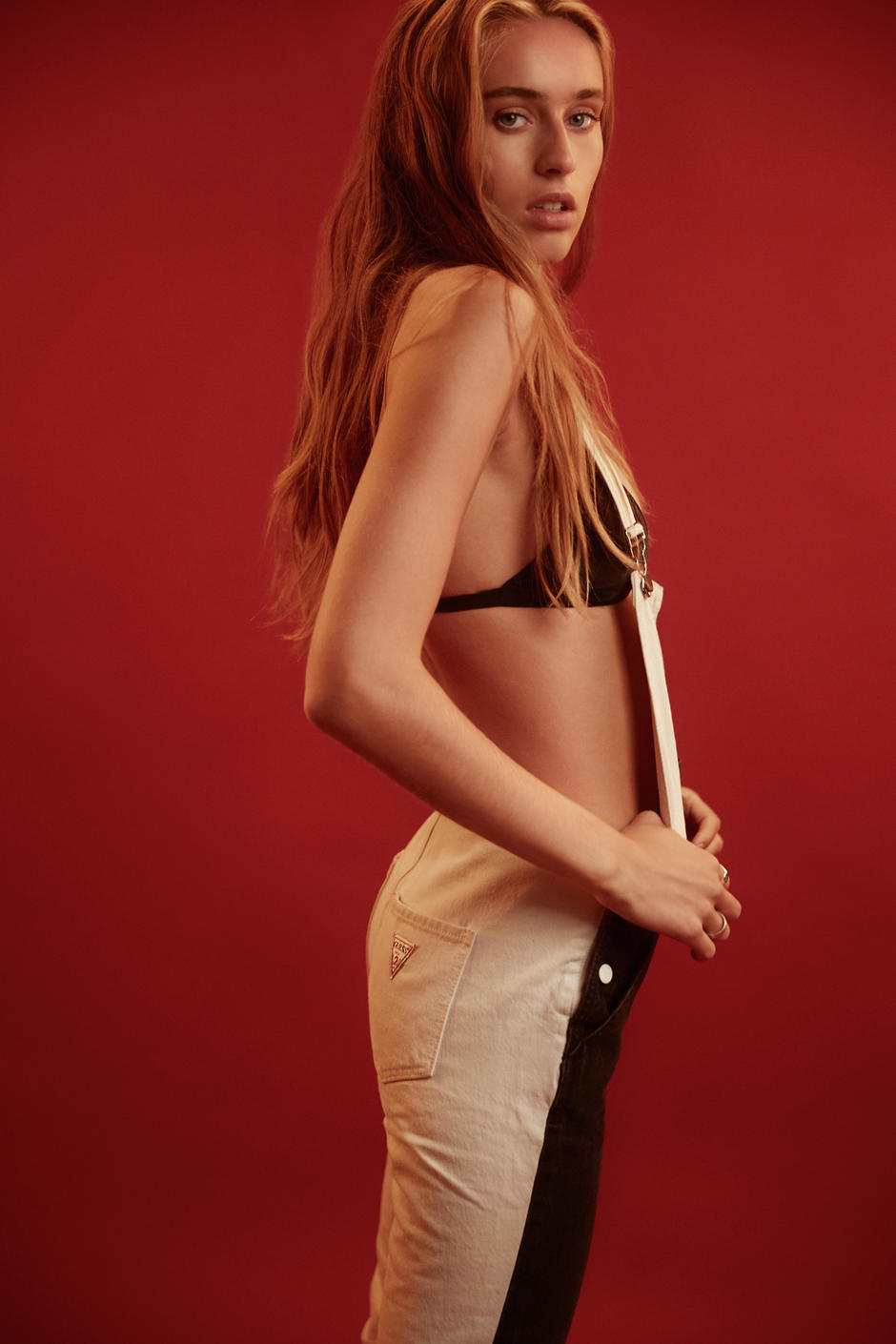 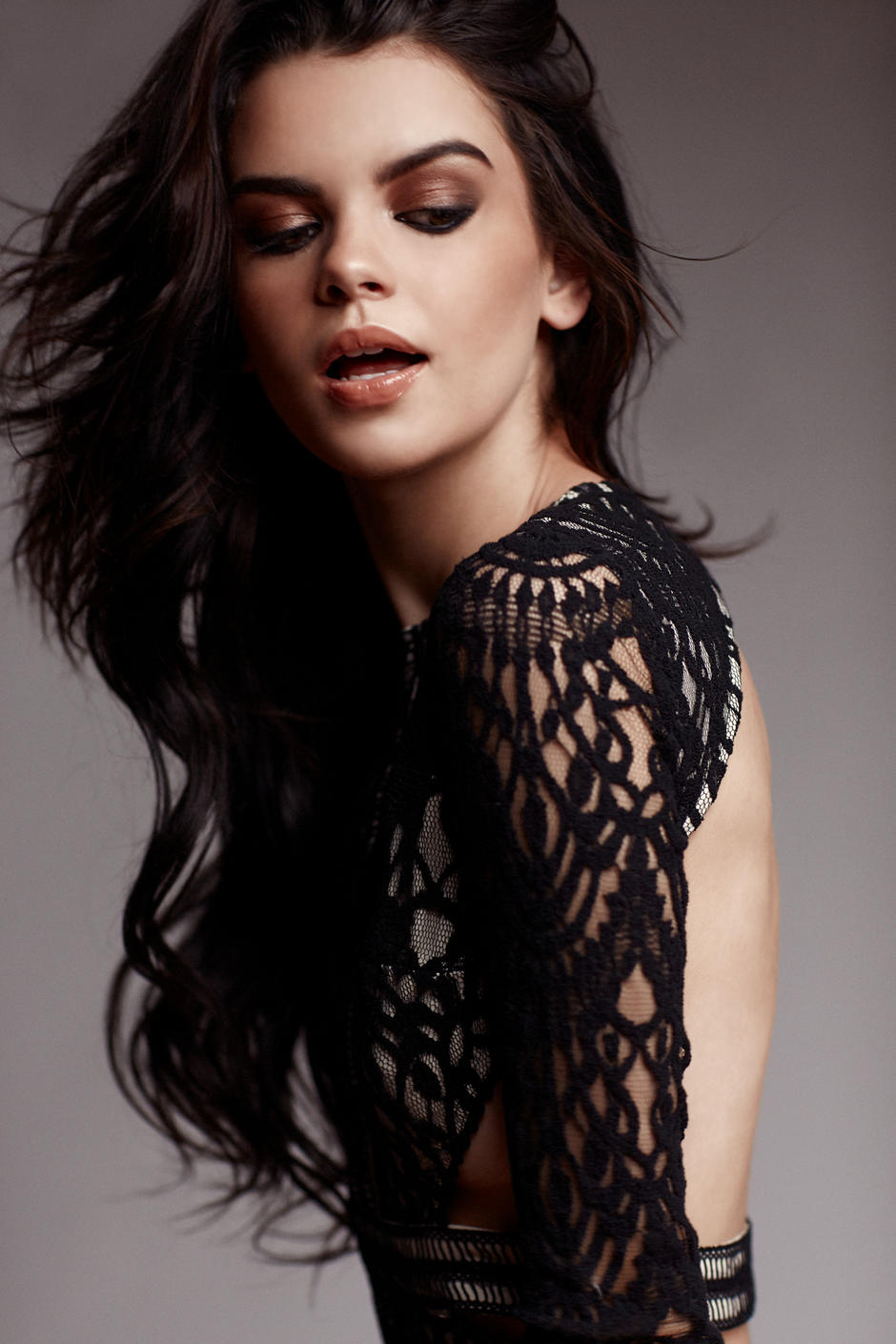 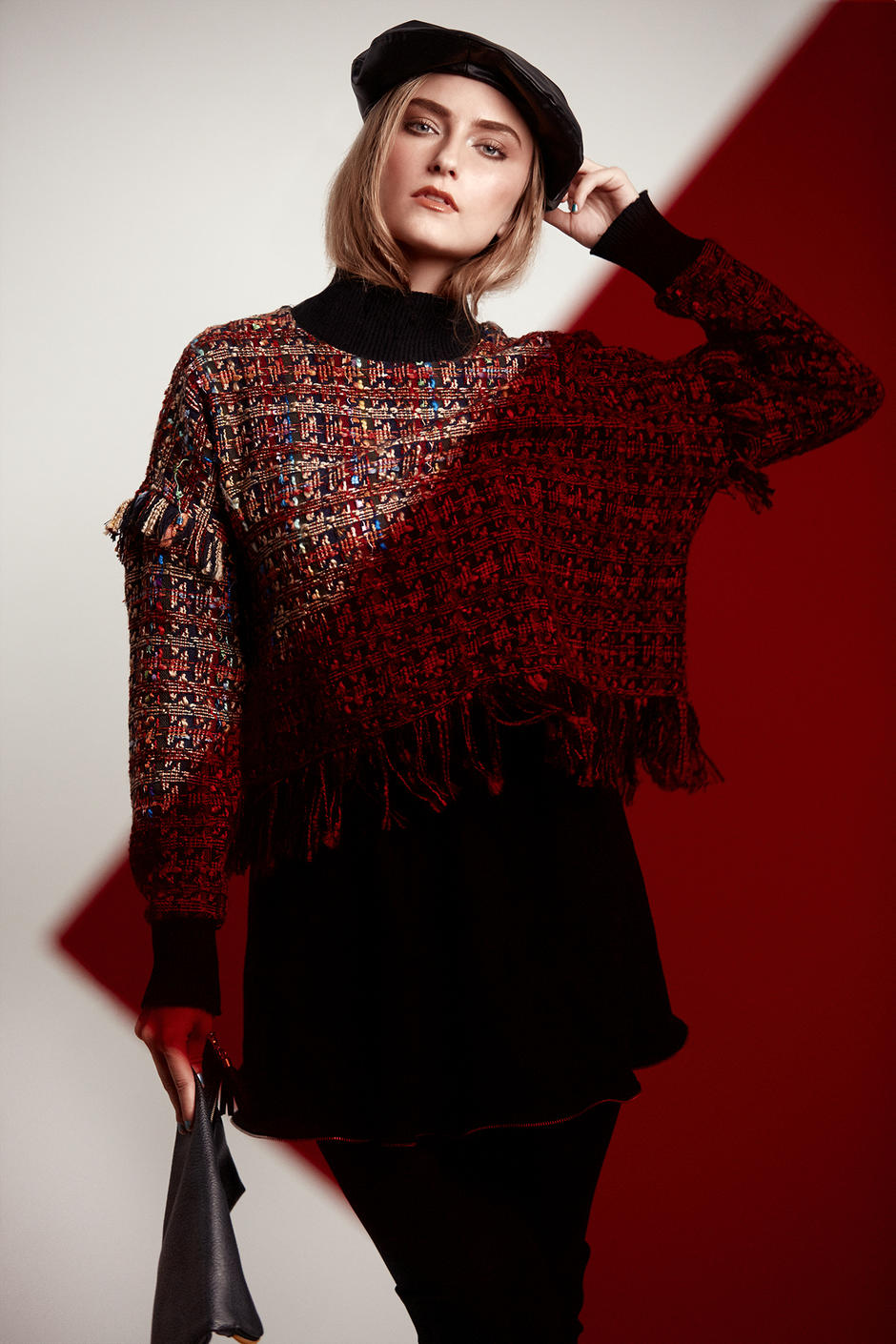