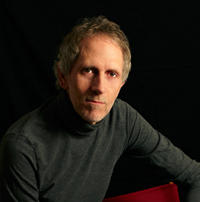 Ron started his career in a London advertising agency, which he later left to work as an assistant photographer for a short period. Then he took a bold leap to set up his own studio in central London. Shooting still life to begin with he then developed his skills shooting landscape and people for advertising and corporate clients.

Ron has received numerous industry awards including Best Photographer at the Association of Photographers Open Awards 2013. His work has appeared in Graphis books and Creative Review photography annual.

Although Ron’s work has taken him all around the world, he still plans personal trips to a variety of places for his own folio projects. These have included the West coast of America, Death Valley, Havana, and Iceland. Most recently he has travelled to Detroit to explore the abandoned areas and how they have impacted on the city due to the economic downturn. 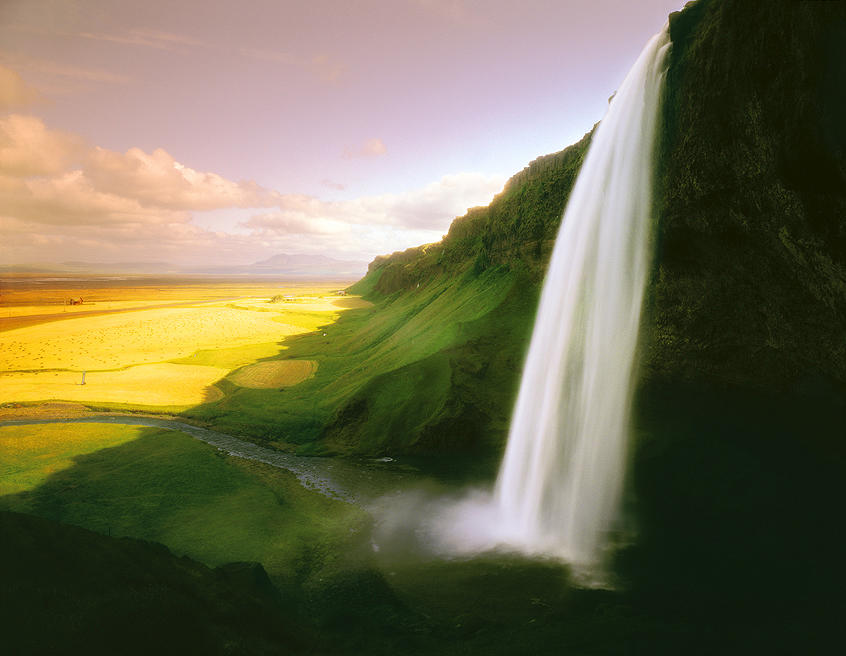